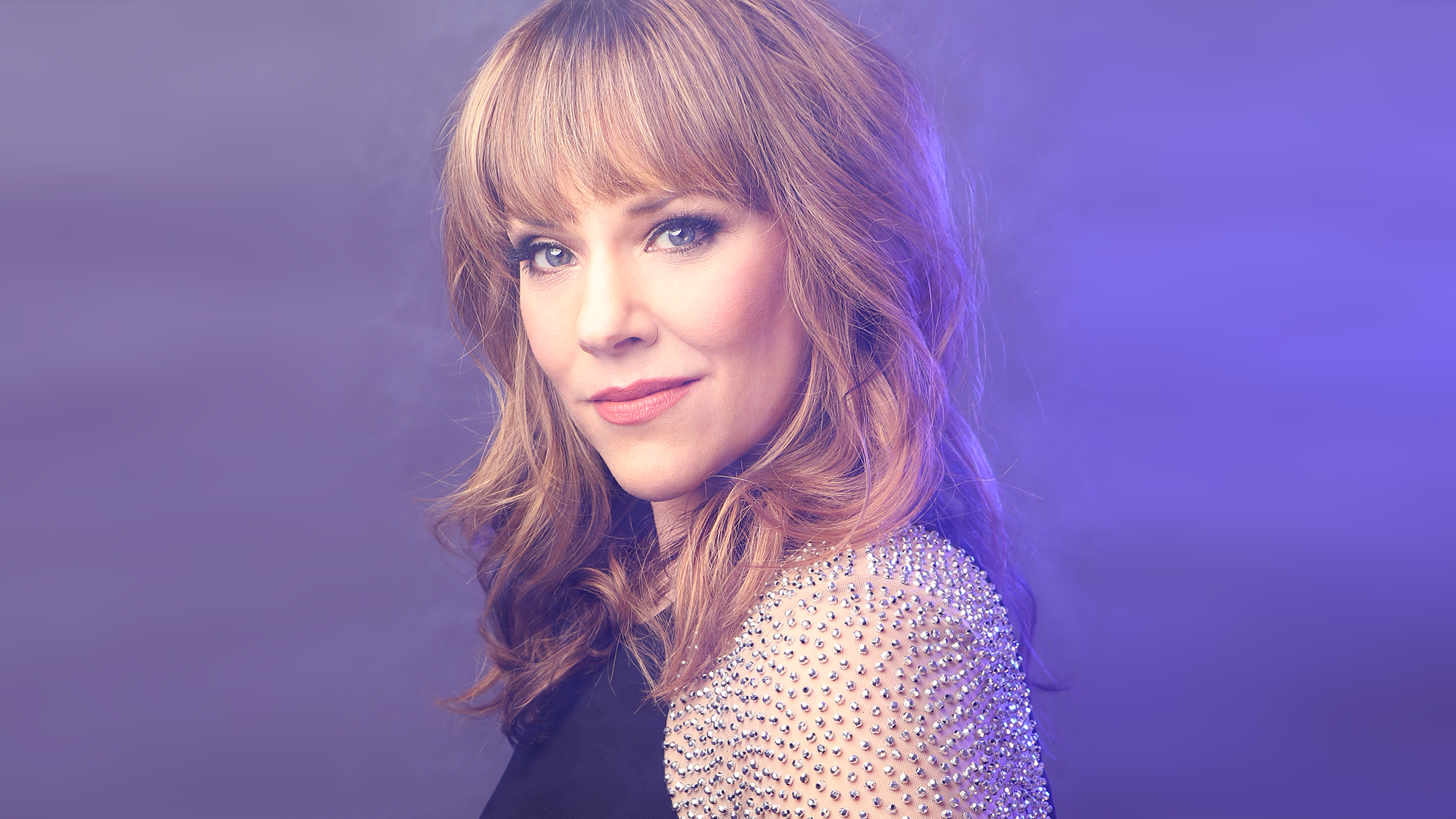 Emily Skinner: A BROAD WITH A BROAD BROAD MIND

Ready to have a really good time again? Join this Tony Award® nominated Broadway badass for a joyful, empowering, funny, musical evening highlighting things that make us feel PLEASURE. Fun will be had!

EMILY SKINNER has unequivocally established herself as one of Broadway’s most engaging and versatile performers.

She recently appeared on Broadway as Georgia Holt, Cher’s Mother in The Cher Show.

In the fall 2017 Broadway season, she had the honor of being directed by Hal Prince in his new show Prince of Broadway at Manhattan Theatre Club, where she was nominated for an Outer Critic’s Circle Award. She was also seen that same year Off-Broadway in Transport Group’s much lauded revival of Picnic (she was nominated for a Drama Desk Award for her performance).

She appeared previously on Broadway starring in the acclaimed musical Billy Elliot. Handpicked by Oscar-winning director Stephen Daldry, she was the very first American selected to play the role of Billy’s dance teacher Mrs. Wilkinson and received a Broadway World Award for her performance. Emily was nominated for a Tony Award® (along with Alice Ripley) and received a Drama League Award for her performance as Daisy Hilton in the brilliant but short-lived Side Show.

Her other Broadway credits include Jekyll & Hyde, James Joyce’s The Dead (opposite Christopher Walken), The Full Monty, and Dinner at Eight (Outer Critics Circle nomination).

She has appeared in numerous productions around the country, headlined with symphonies around the world, and her many recordings can be found on Amazon.com and iTunes. 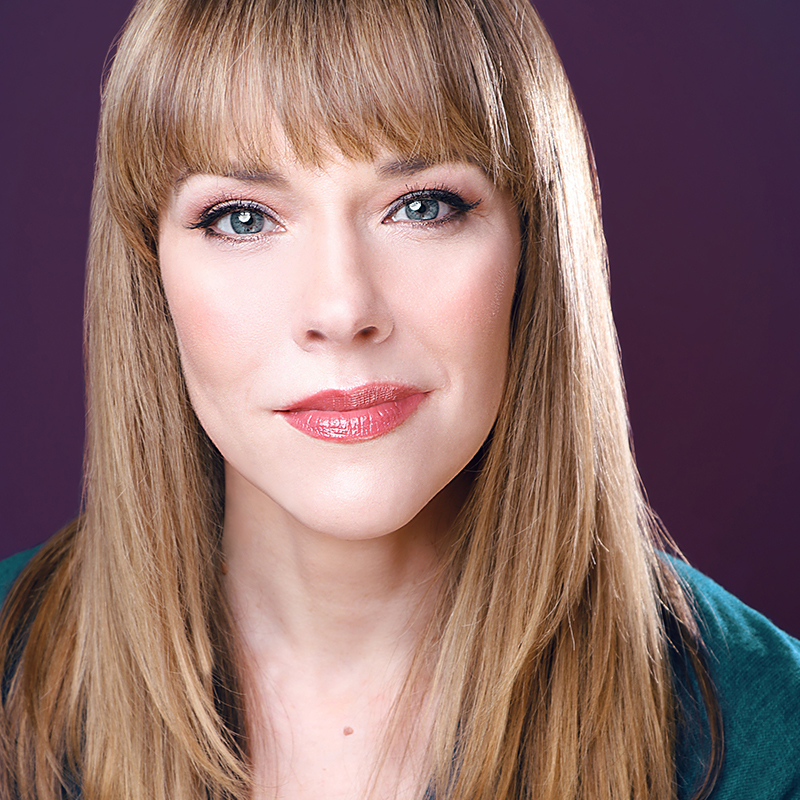