When New York and London hit the town after theatre, when those cities stayed up late…

What made a nightclub vibrant with color and possibility when it was just noise and smoke? When curtains had dropped, when plates had been cleared and nights were still young, which men at pianos formed the smart after-hours entertainment? These musicians pinned behind that instrument became destinations unto themselves, their names spoken like luxury hideaways. You visited their pianos sure of their calibre and crisp sophistication, yet none began at those heights. Each of these performers used the piano keys to unlock their futures:

These are the ‘Keepers of The Keys’. Don’t miss award-winning singer and pianist Eric Yves Garcia as he makes his lauded return to Feinstein’s/54 Below! The show is written and performed by Mr. Garcia, and is being presented by Treble Clef Productions, LLC. Mr. Garcia is proud to be joined onstage by Tom Hubbard on bass, Howie Gordon on percussion and John Cariddi on guitar.

“Incredibly moving and very funny, often both at the same time. The great songs, Mr. Garcia says, “may bend, but they don’t break,” and he proves it, time after time.” –The Wall Street Journal

“Garcia, who can be proud of all of his assets, is not only a keeper of the keys in fact, but is a chronicler of a very important and precious art form. With him, the keys are in very good hands, indeed.” –Cabaret Scenes 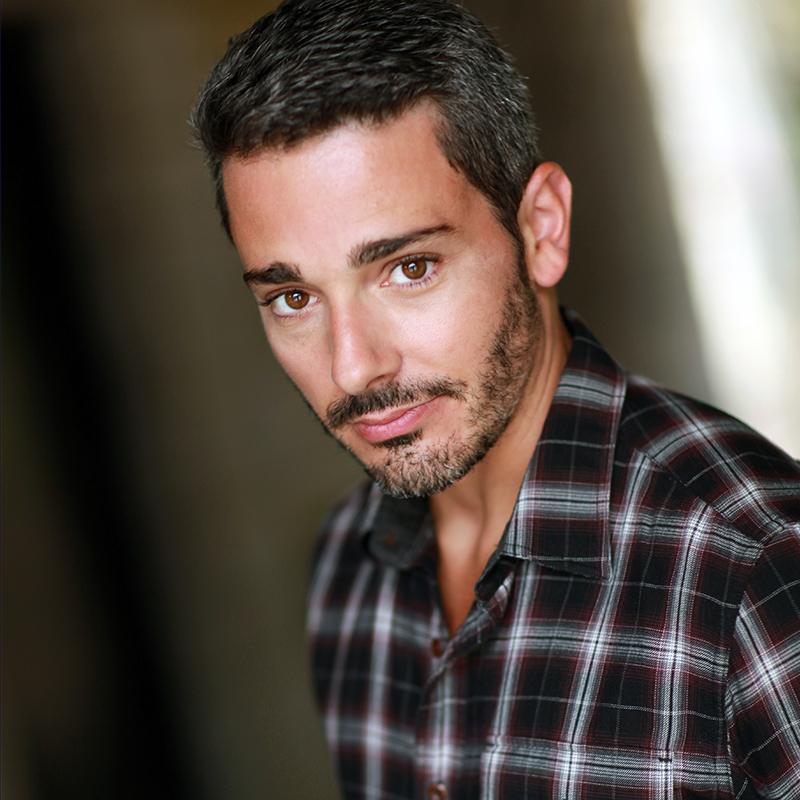