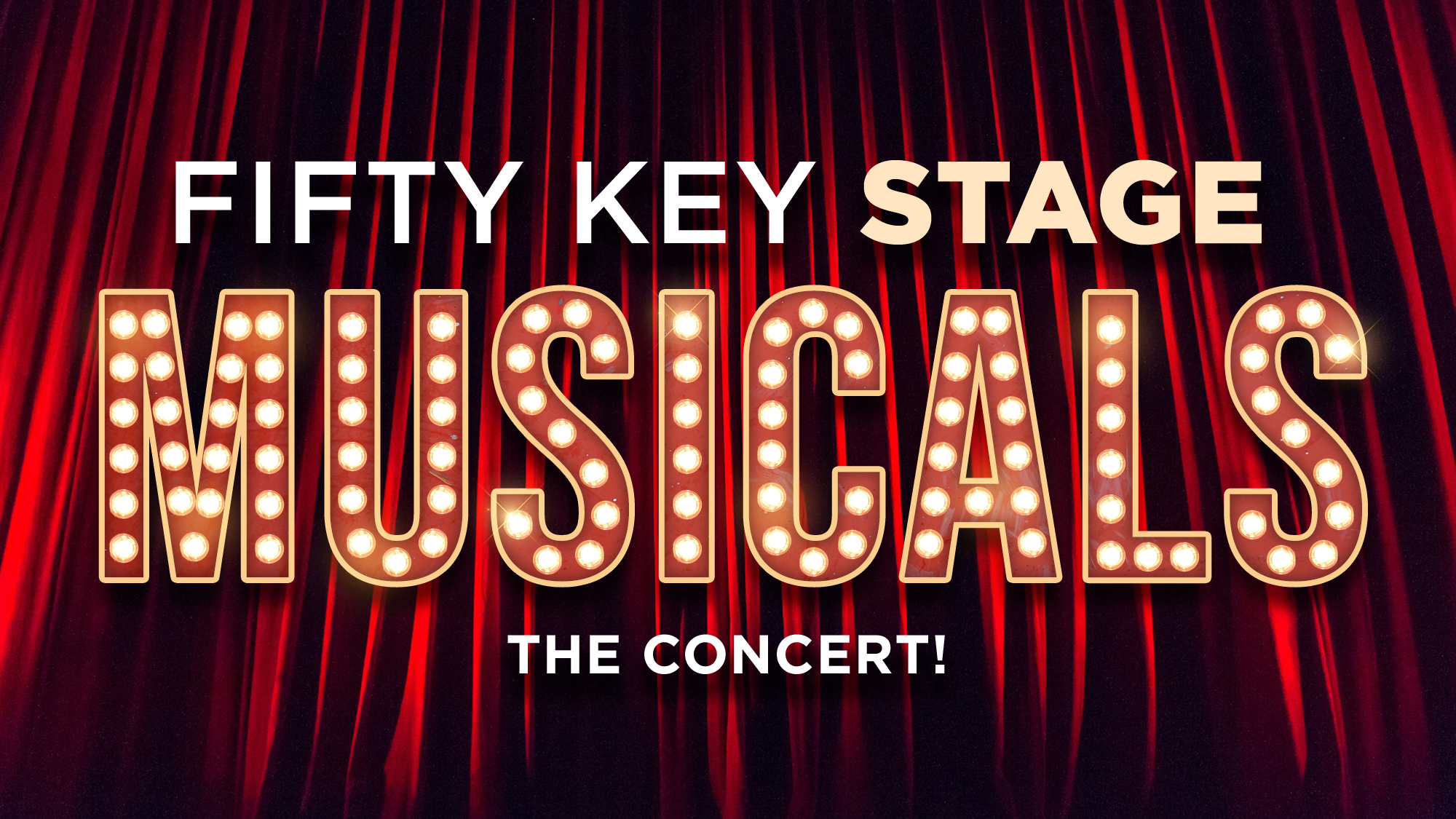 “This book is an absolutely wonderful resource for all students of musical theatre and also for all devoted theatergoers. Well researched thoughtfully compiled it is a great addition to the study of this form that we all love.” –John Doyle, Tony Award®-winning director (Sweeney Todd, Company)

“An extraordinary resource for students of musical theatre or for any theatre-lover, Schneider’s book is a celebration of the art form and the key moments that shaped it. He wisely knows the best way to ensure its future is by understanding its past.” –Susan Stroman, Tony Award®-winning director/choreographer (Crazy for You, The Producers)

“If you consider yourself a lover of musicals, you must read Fifty Key Musicals.” –Jerry Zaks, four-time Tony Award®-winning director (Guys and Dolls, Hello, Dolly!)

Those are just some of the praises for new book Fifty Key Stage Musicals by Robert W. Schneider and Shannon Agnew.  Now this book, which rounds-up fifty of the musicals whose creations were seminal in altering the landscape of musical theater, is being given a one-night-only concert with the artists who helped create these monumental musicals.

Join us on February 8th for an evening of songs and stories, performed by the legends themselves who had a front row to history.

Author Robert W Schneider (Behind The Curtain: Broadway’s Living Legends) will be on hand to share trivia and anecdotes about the landmark musicals that changed not only the theatre, but the world. Expect some of Broadway’s favorite artists to make an appearance and take a musical stroll down memory lane. 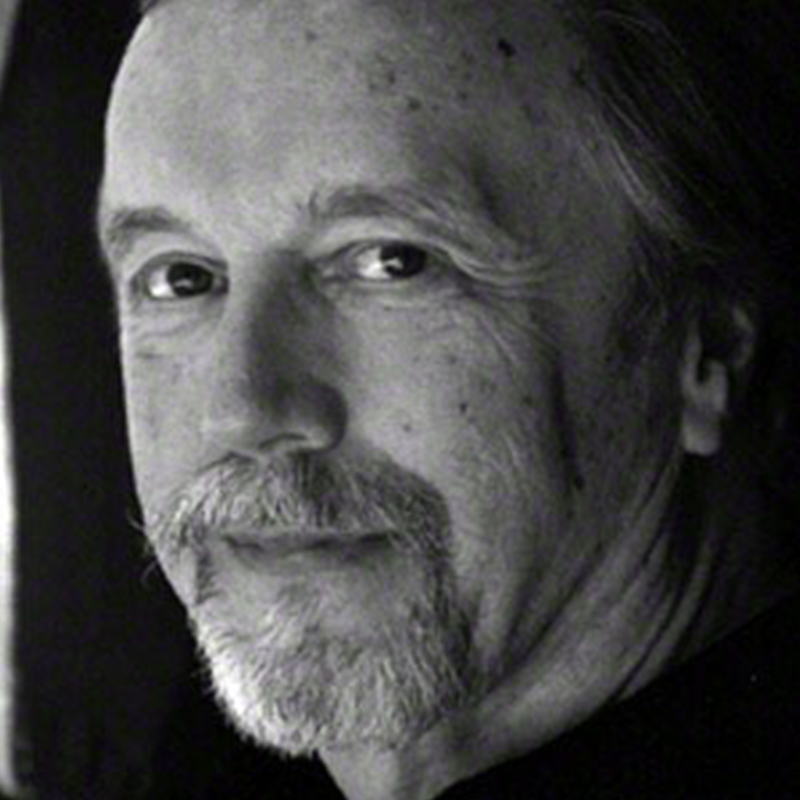 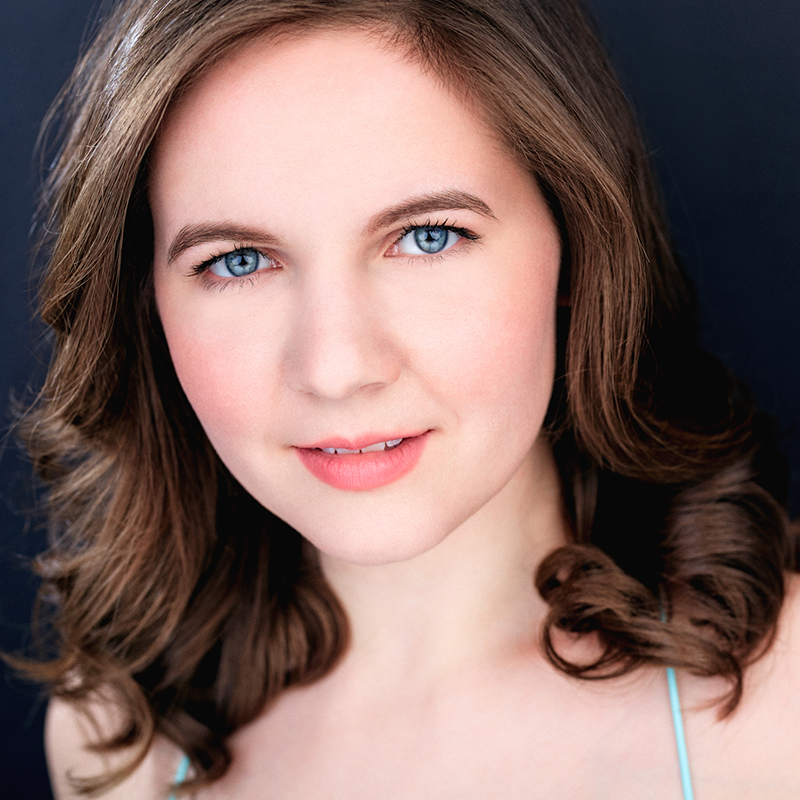 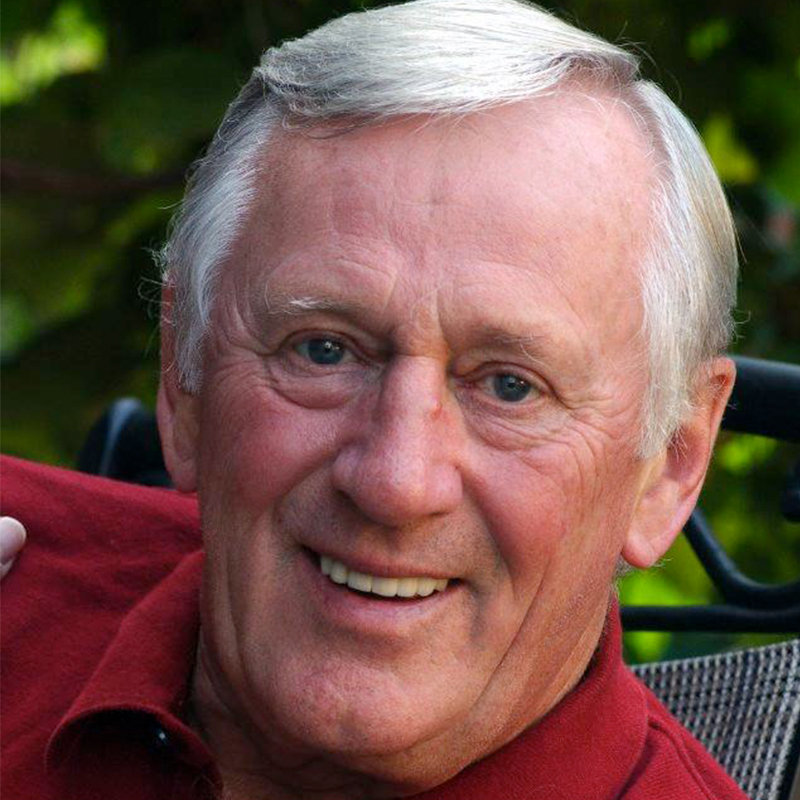 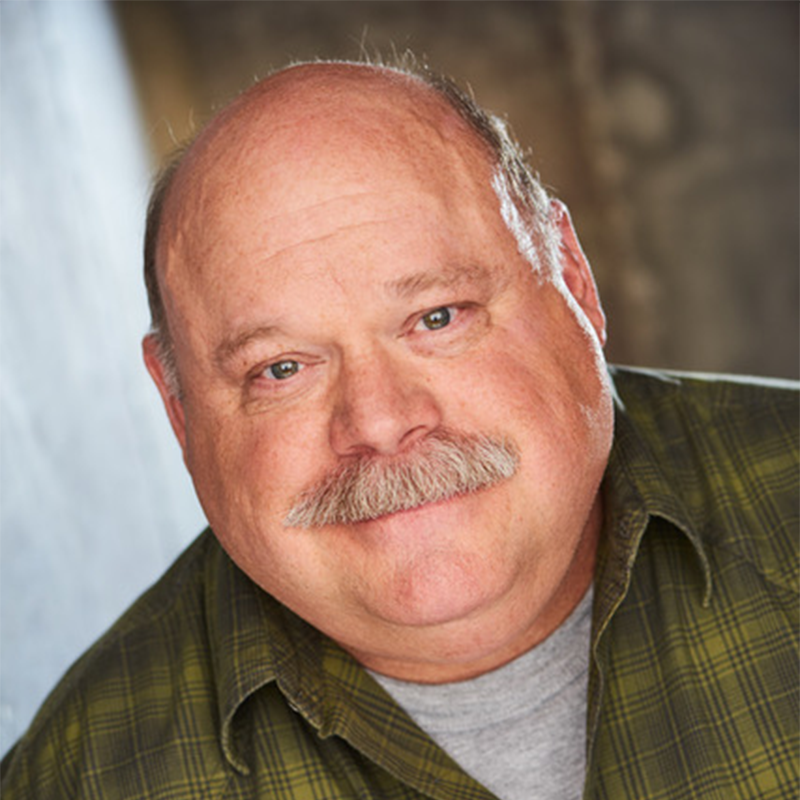 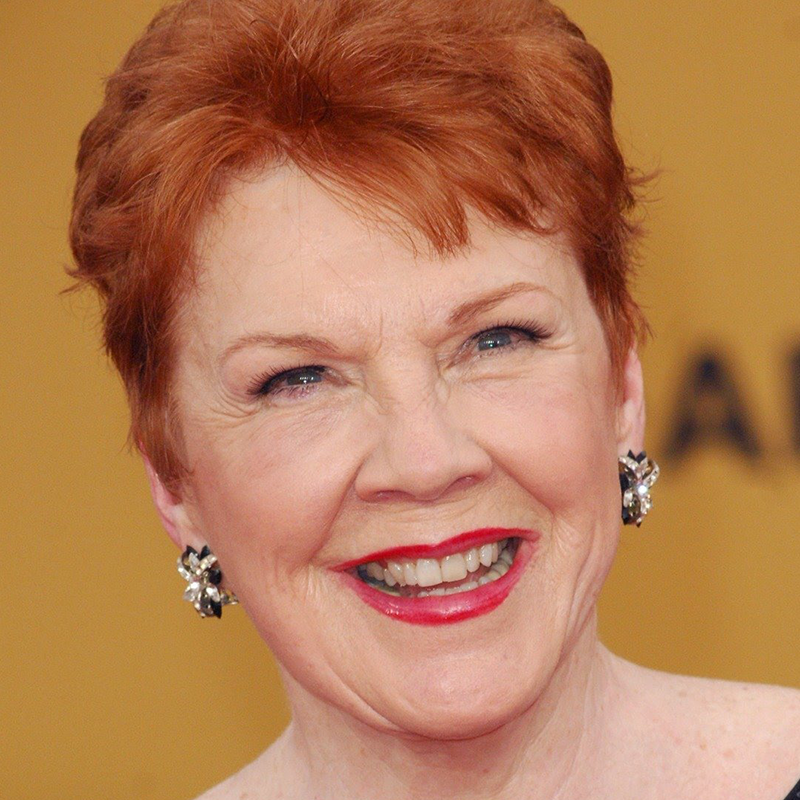 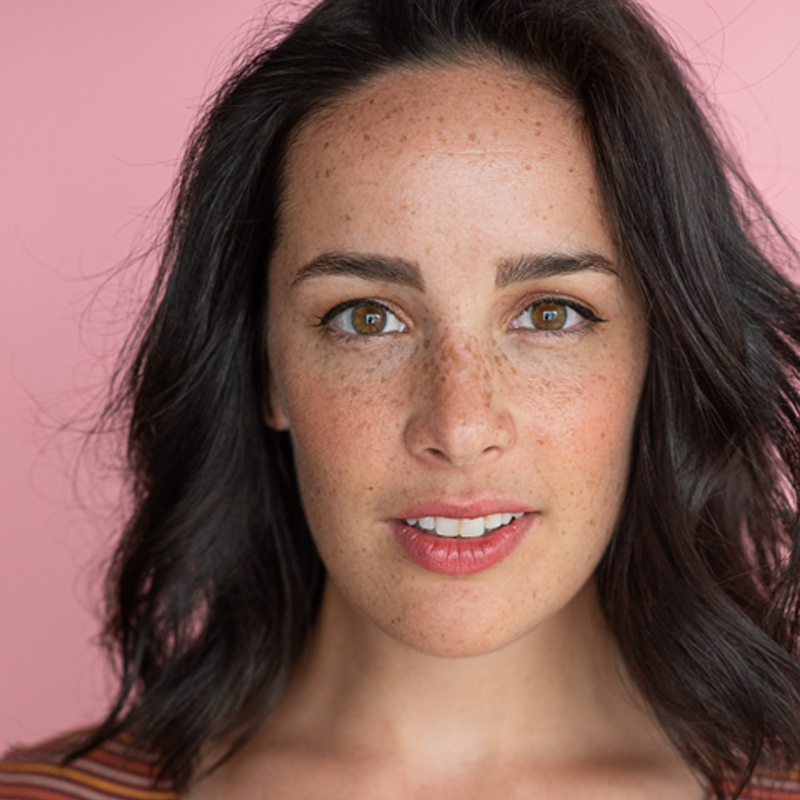 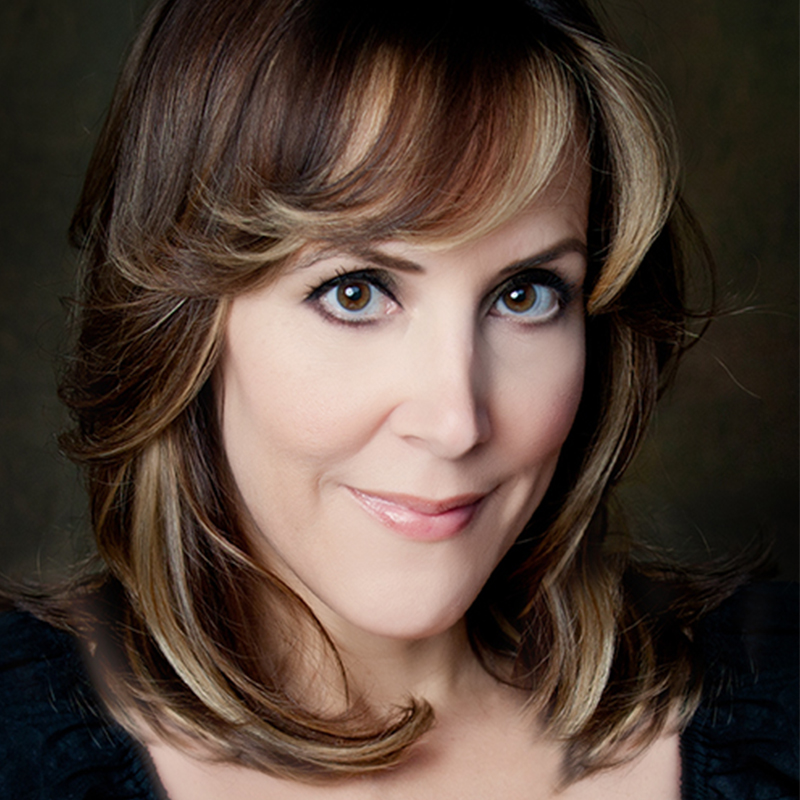 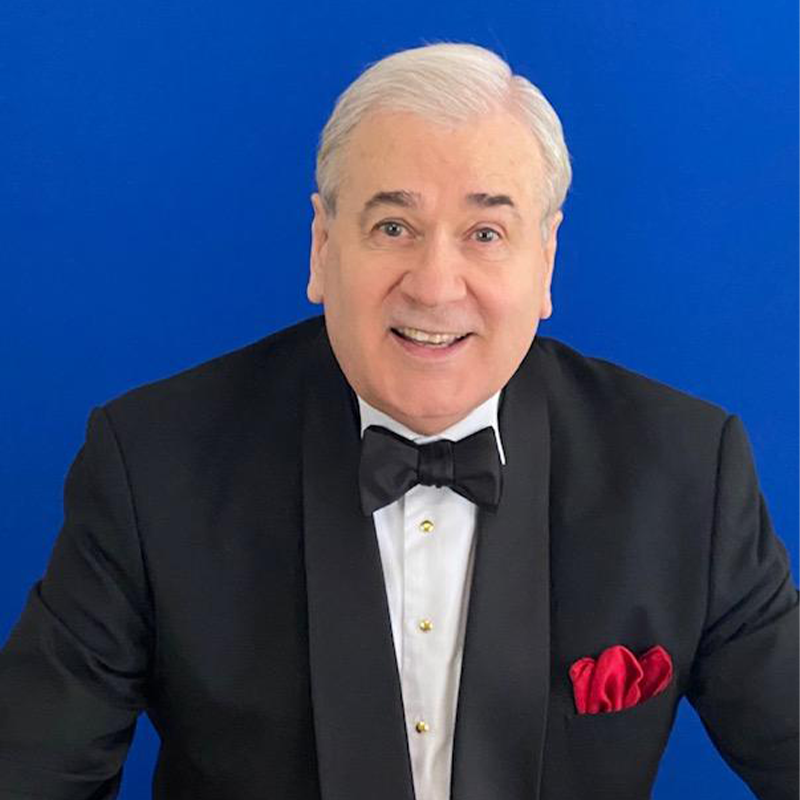 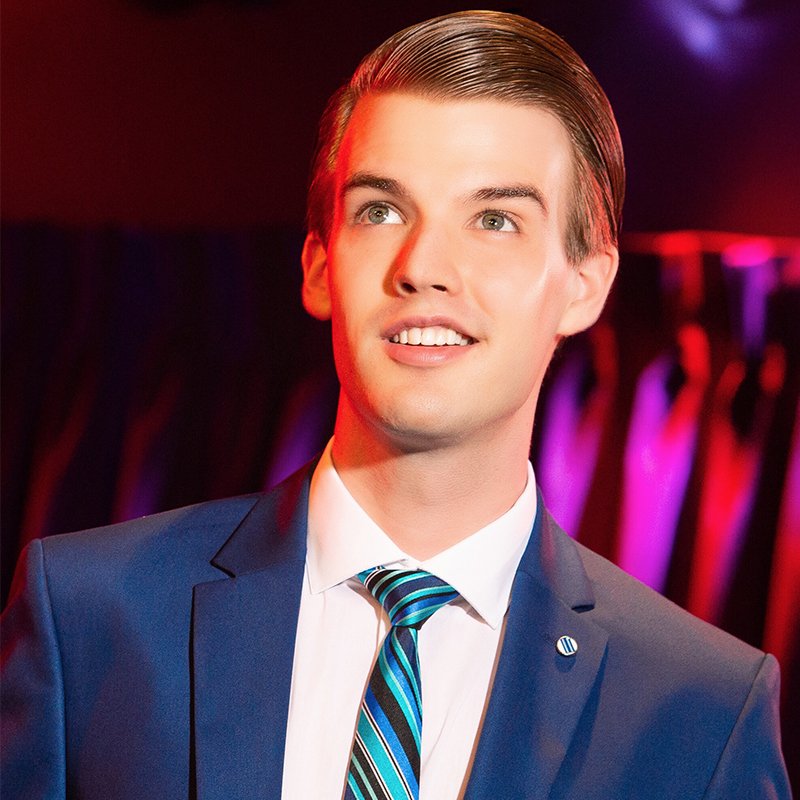 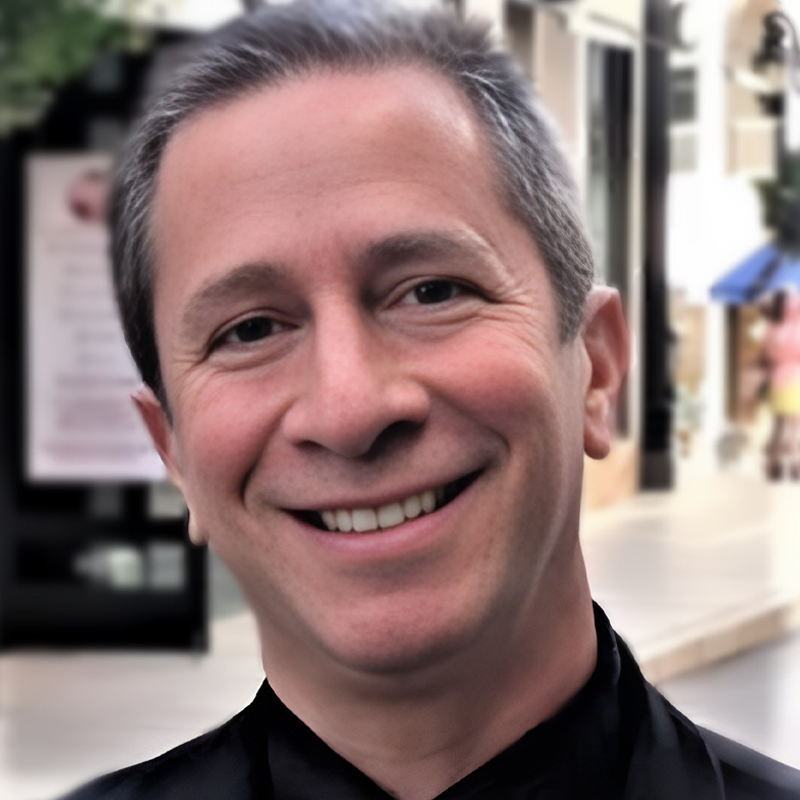