After her debut in Edith Piaf: An All-Star Celebration, directed by Scott Siegel, Francesca Capetta returns to Feinstein’s/54 Below with her premiere cabaret show, An Italian in New York, which tells hilarious stories about Italians and Americans. Joined by Broadway actors Gay Marshall (A Chorus Line, Jacques Brel is Well and Alive…), and Brian Charles Rooney (The Threepenny Opera, Camelot, Bedbugs!!!), this show is full of great Italian hits, Broadway favorites and stories about her incredible journey from Italy to America.

Francesca Capetta was born and raised in Italy.  She is a cabaret singer and actress who has been spotlighted in the “Broadway’s Rising Stars” concert at Town Hall and has appeared in major cabaret venues in New York City and Italy.  On stage, she recently appeared in Ziegfeld Midnight Frolic at the Broadway Liberty Theater.

Written and Performed by Francesca Capetta 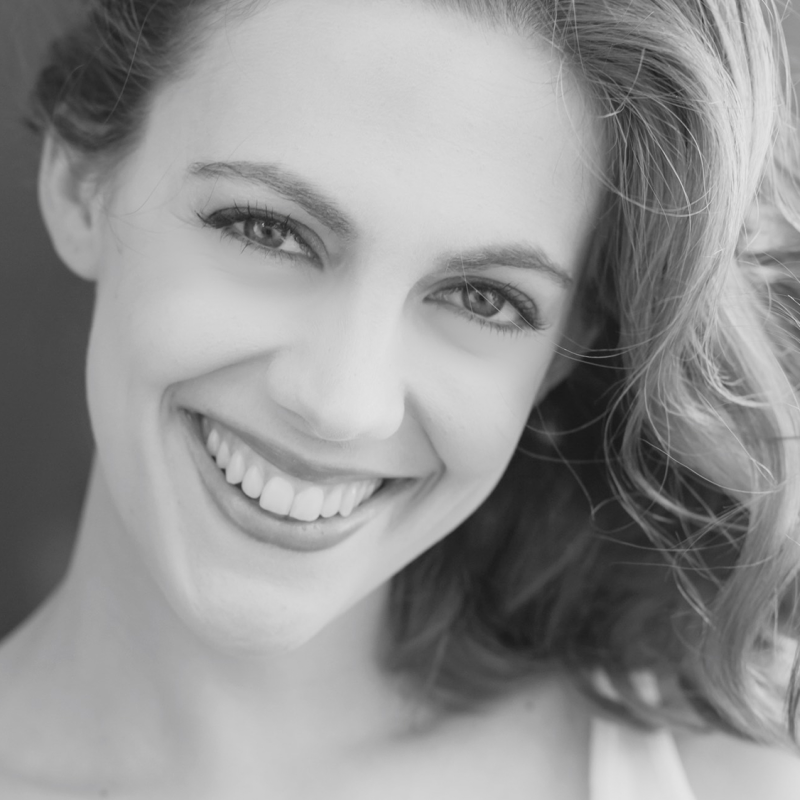