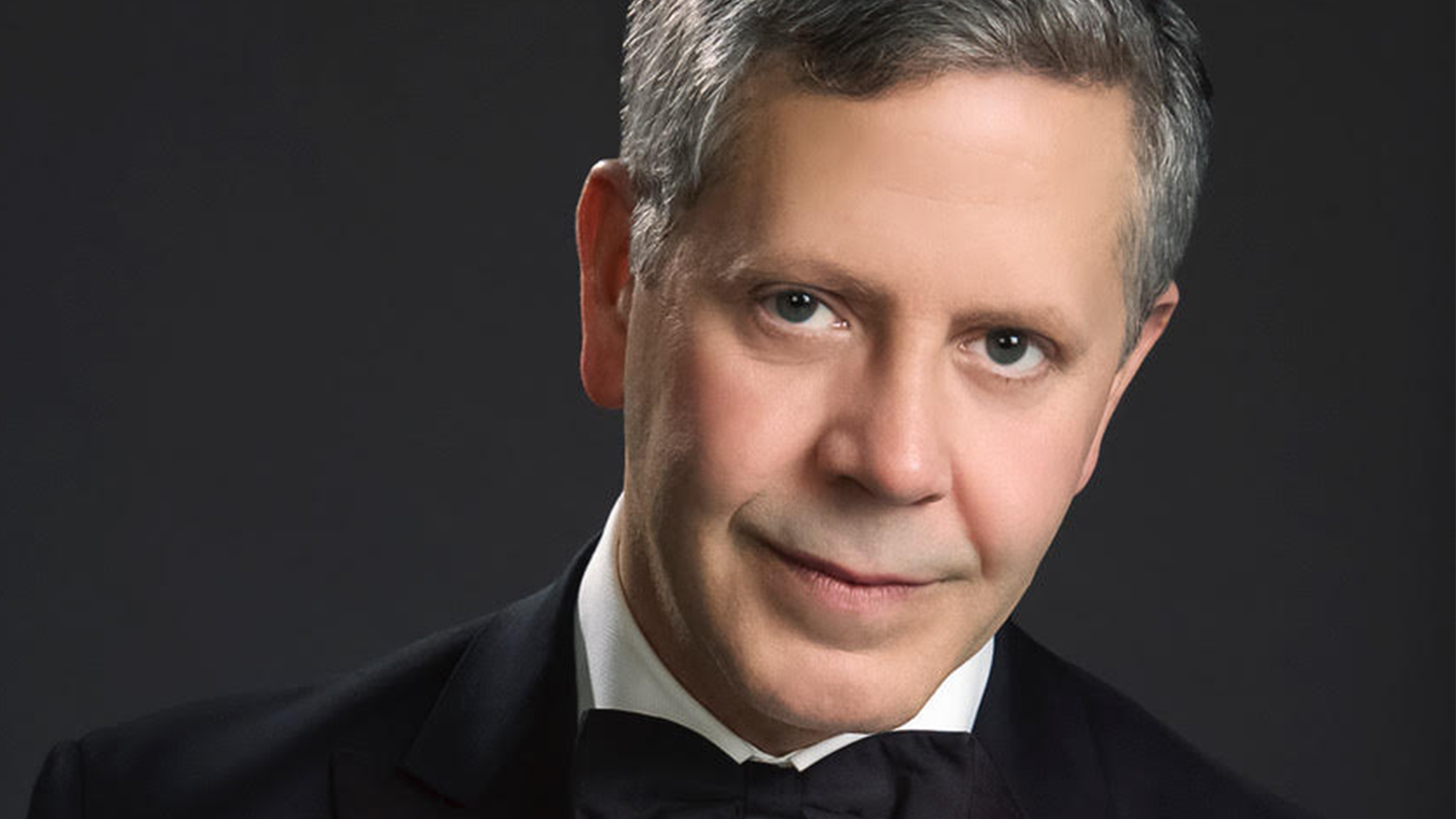 “Featuring an orchestra of first-rate musicians and superb singers from the world of Broadway and cabaret, it is a must see.“ – Joe Regan Jr., -Times Square Chronicles

Come celebrate the long-awaited return of Fred Barton’s Broadway Band to Feinstein’s/54 Below and New York nightlife, with surprise top-drawer guest singers, in a new evening of the best Broadway gems and rarities. Fred presents performers who know how to stop shows, and the songs that let them do it, arranged for the band in his trademark explosive style which has made him the orchestrator of choice for the New York Pops and orchestras around the country.

Fred’s Broadway Band and his guest singers will feature the repertoire of his favorite songwriters, such as Jule Styne, Frank Loesser, Cy Coleman, Bob Merrill, Johnny Mercer, along with the unsung heroes of Golden Age standards—with Fred’s knack for the spontaneous anecdote tying them all together. To quote one great lyricist: “It’s better with a band!” — and to quote another: “There is no tune like a show tune!” And to quote Fred Barton: “I love show music. I love a good band. I love a great singer. And I especially love a great singer singing a great show song with a great band.” If you agree, join Fred, his Broadway Band, and his Broadway guests in a powerhouse evening that will once again rattle the walls of Feinstein’s/54 Below!

Featuring an orchestra of first-rate musicians and superb singers from the world of Broadway and cabaret, it is a must see. 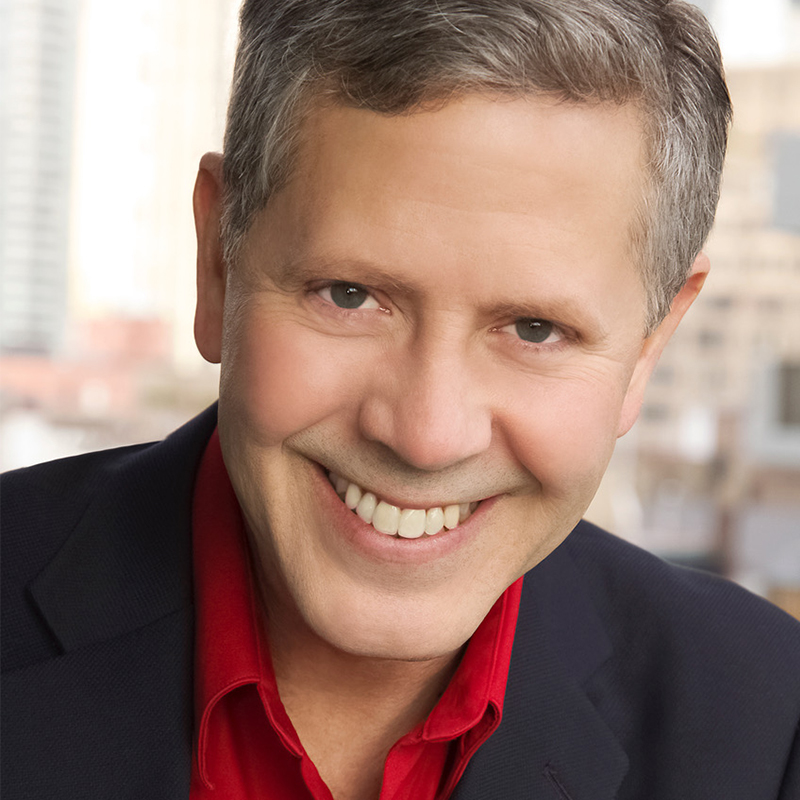 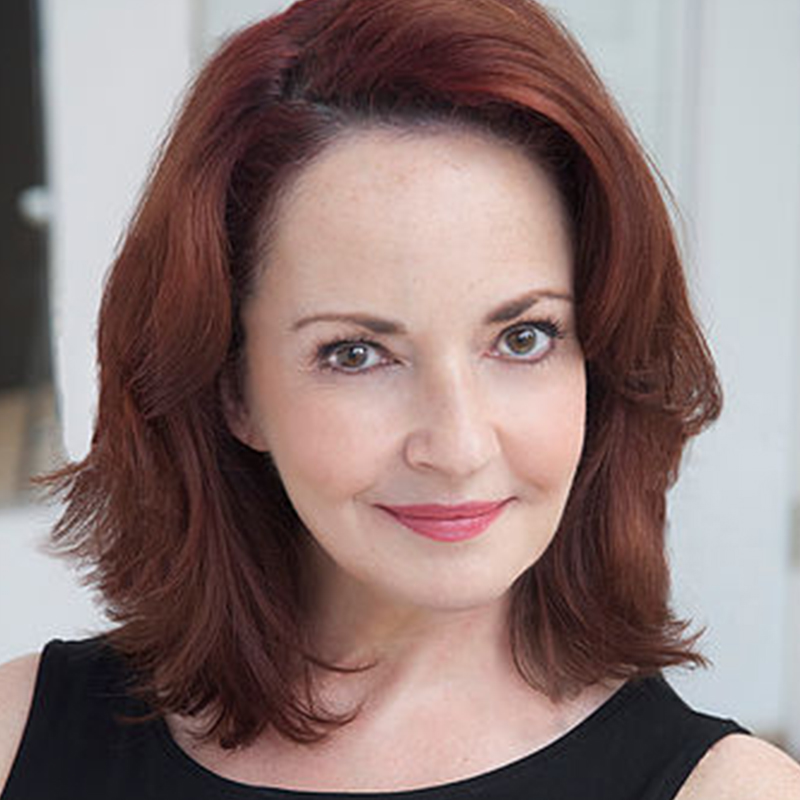 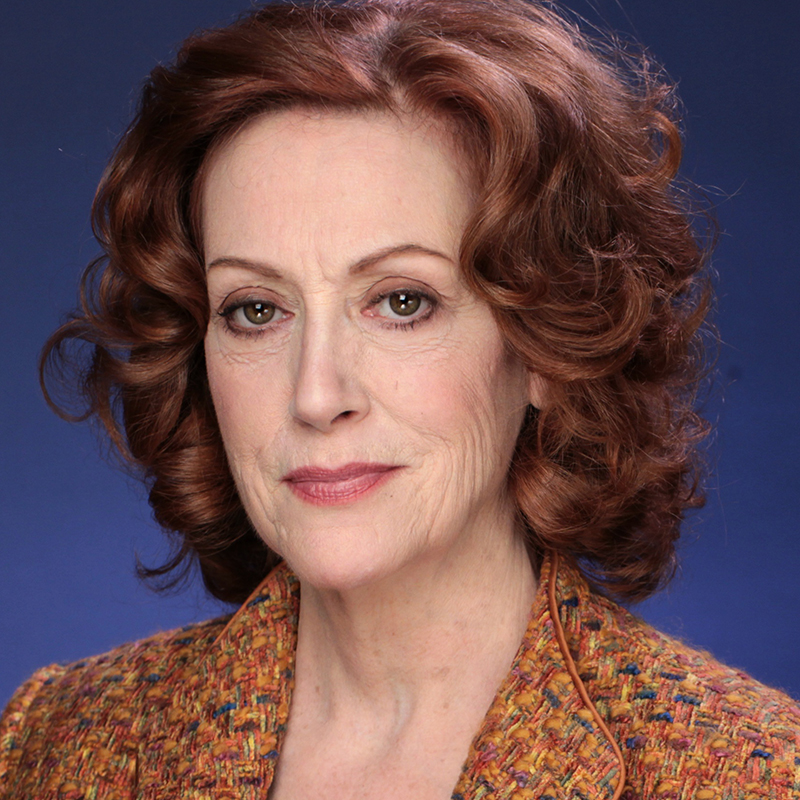 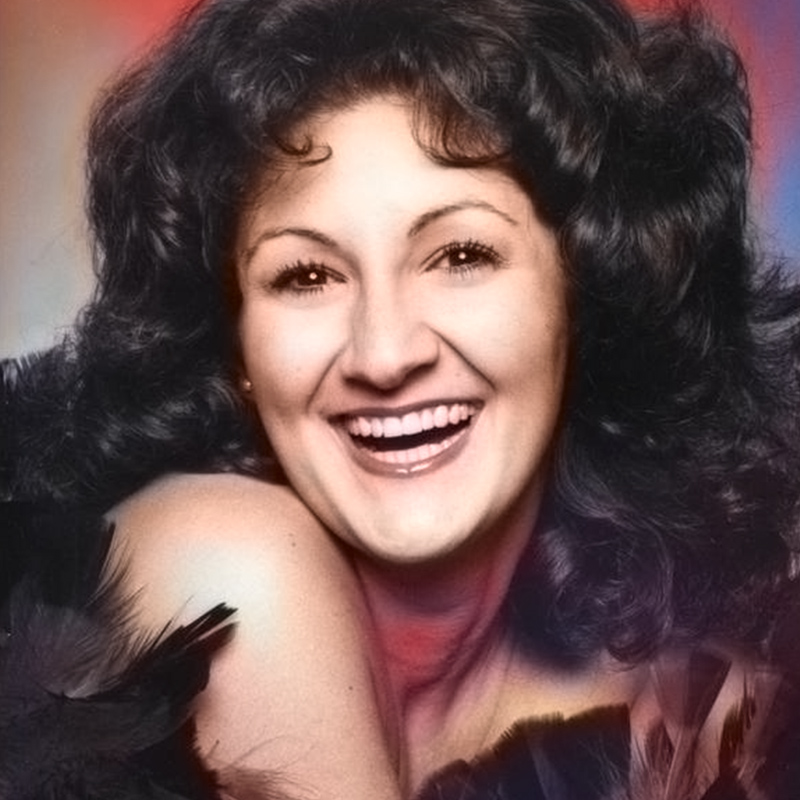 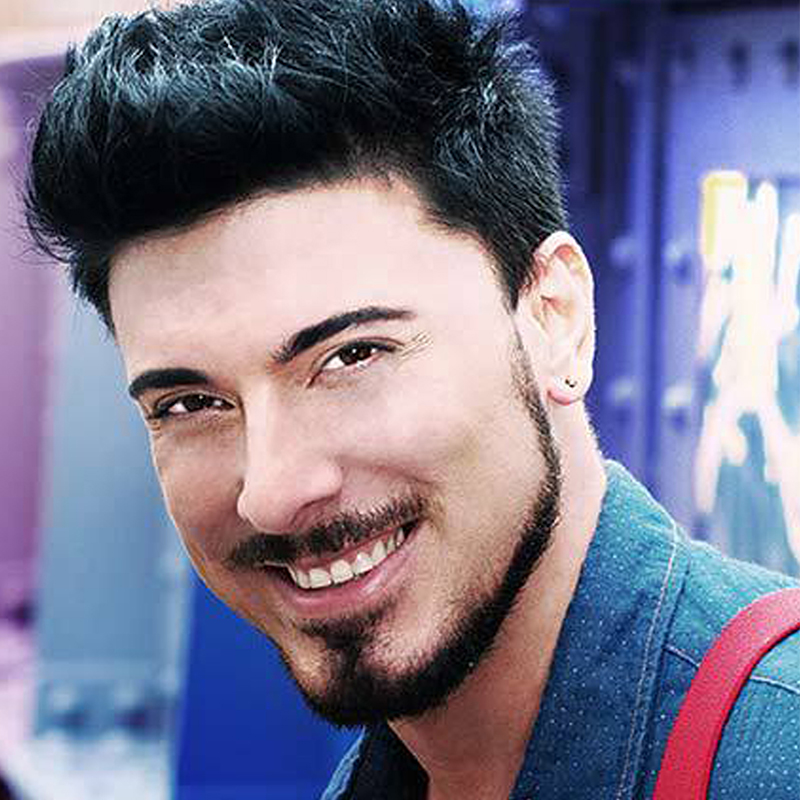 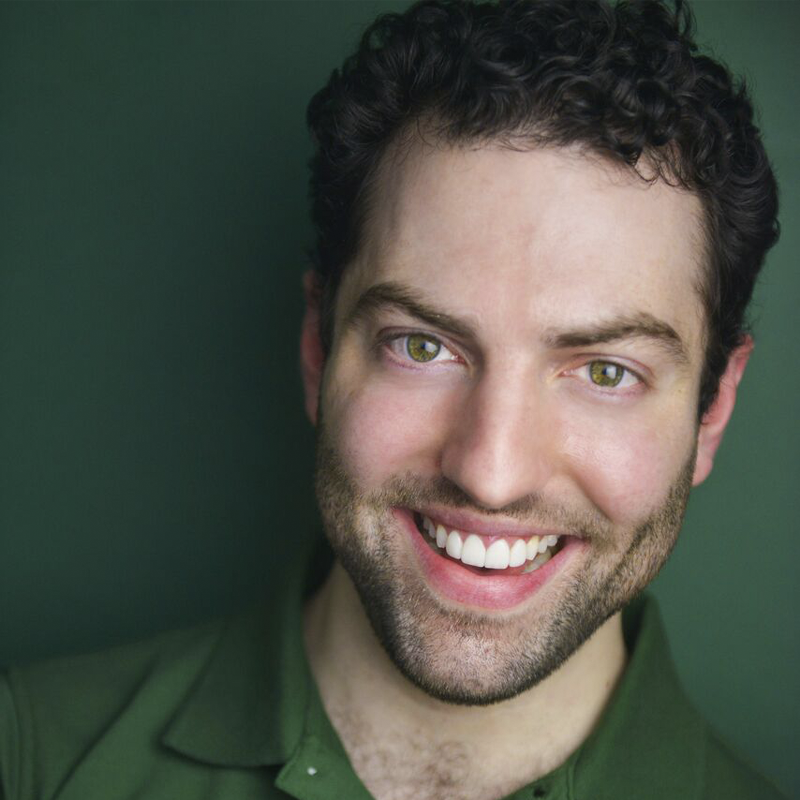