After a sold out debut last year, FutureFest returns to Feinstein’s/54 Below!

Presented by the Festival of New American Musicals and Open Hydrant Theater Company, this popular Los Angeles showcase spotlights rising local young talent in a celebration of the next generation of musical theatre artists. At FutureFest, high school and college students sing songs from new musicals written by leading and rising lyricists/composers. 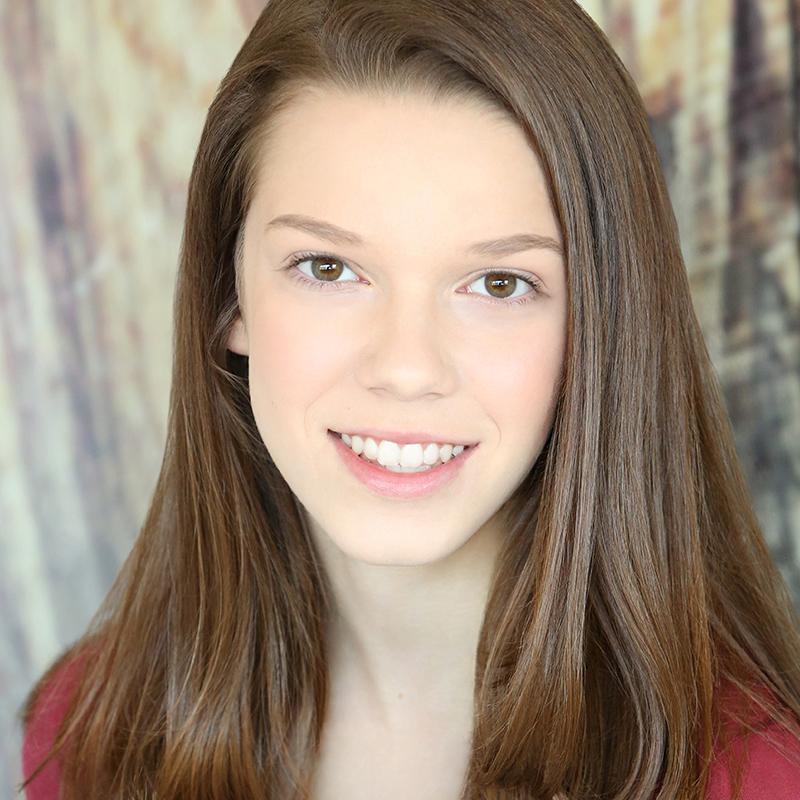 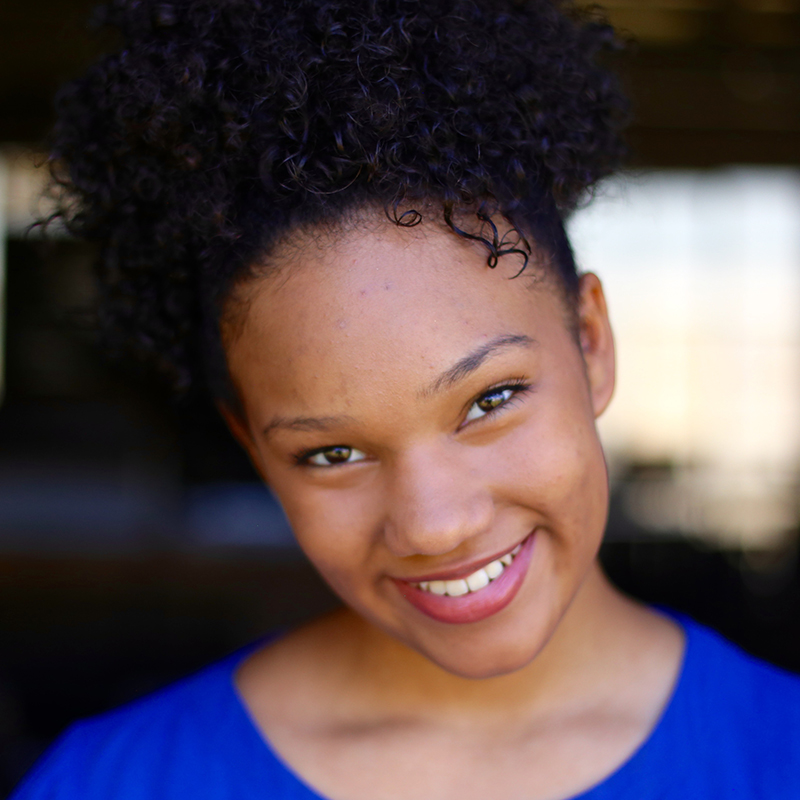 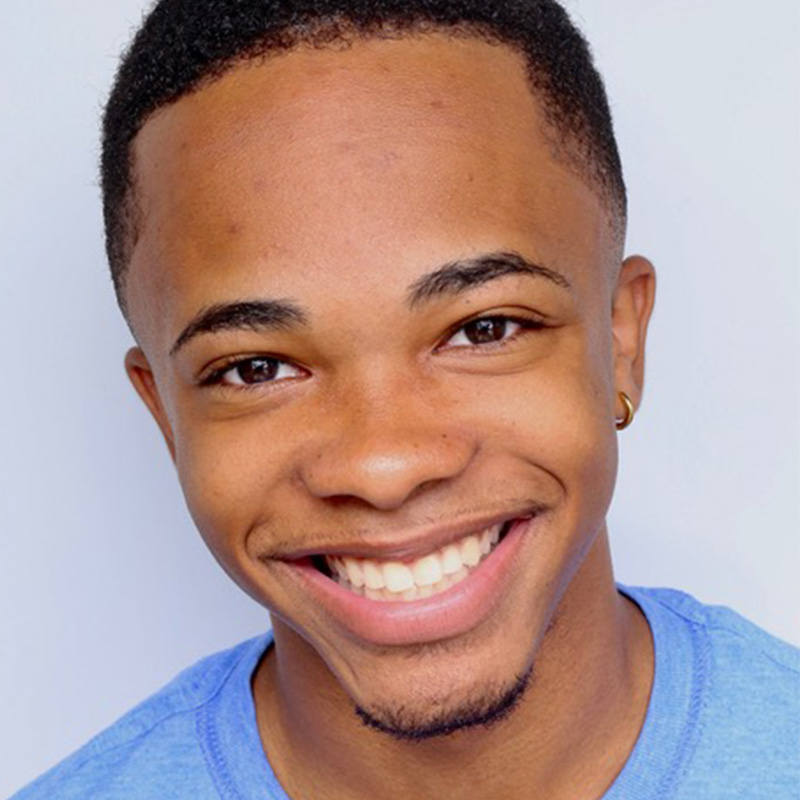