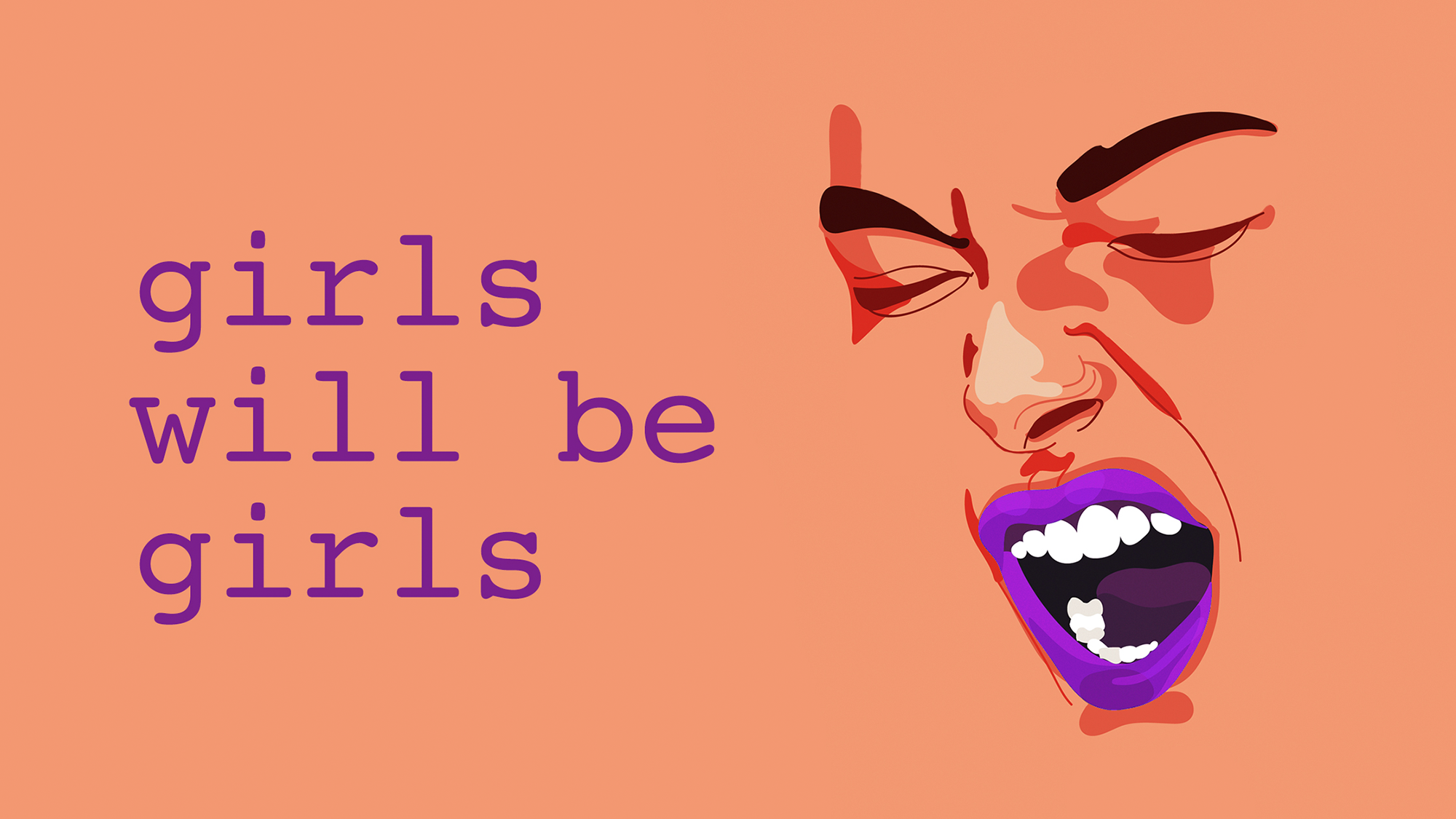 Girls Will Be Girls: Broadway’s Future is Female

Last July two fearless young women took their show, Oceanborn, to Feinstein’s/54 Below to tell their tale of fearless female leaders and their unlikely friendship. This October, Apples and Oranges, Deborah Barrera w/FireMused Productions, and Randi Zuckerberg bring some of today’s most powerful female writers and performers to Feinstein’s/54 Below in a rousing celebration of the power of the feminine on stage. These powerful creators, all Apples and Oranges THEatre ACCELERATOR alums, will share their compelling musical stories by, for, and about women, whether they are the mythic leaders of ages past or today’s teenage girls. 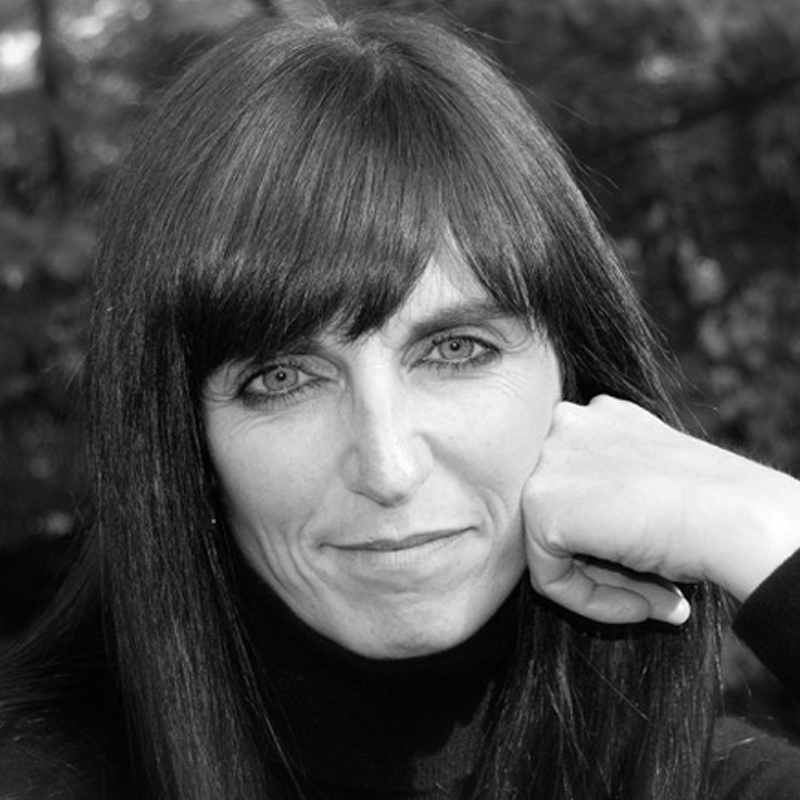 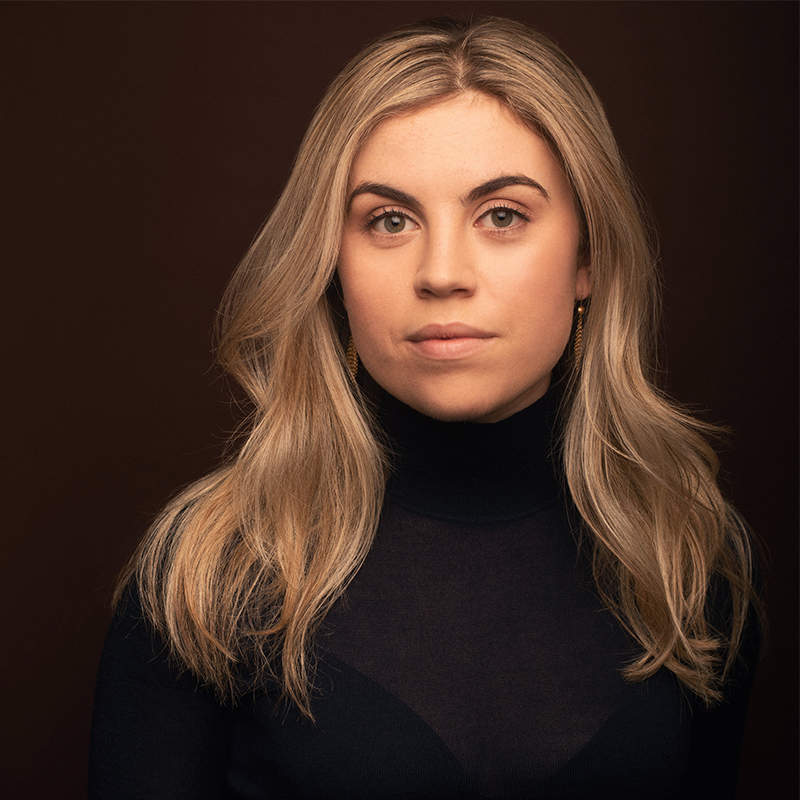 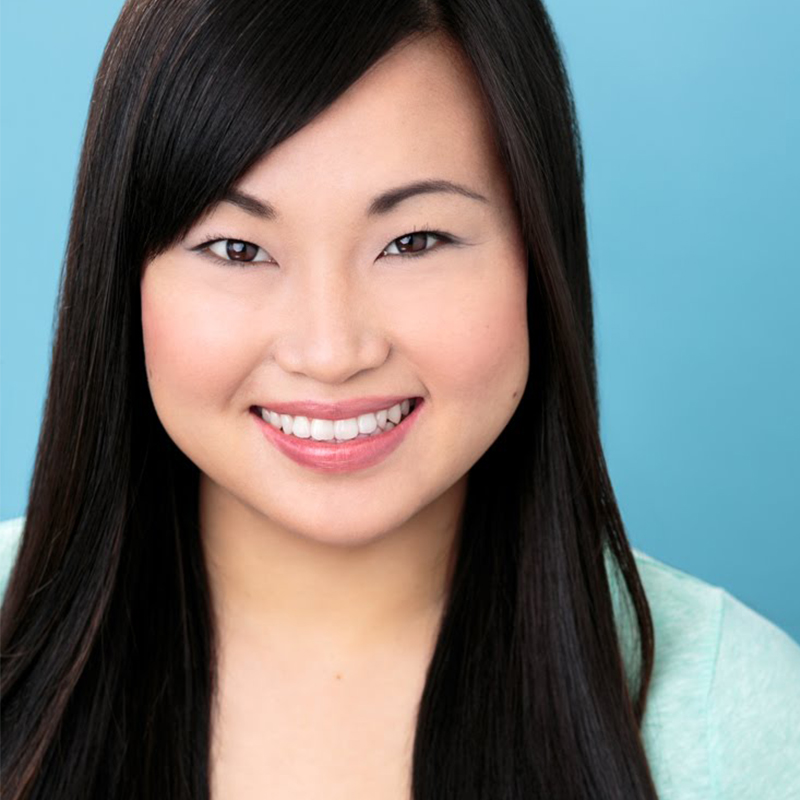 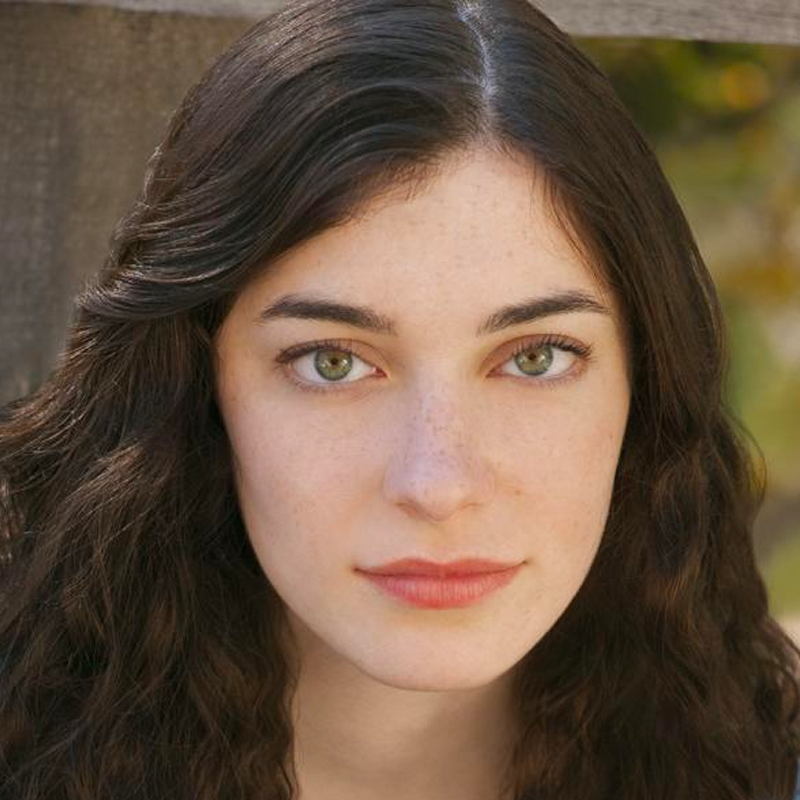 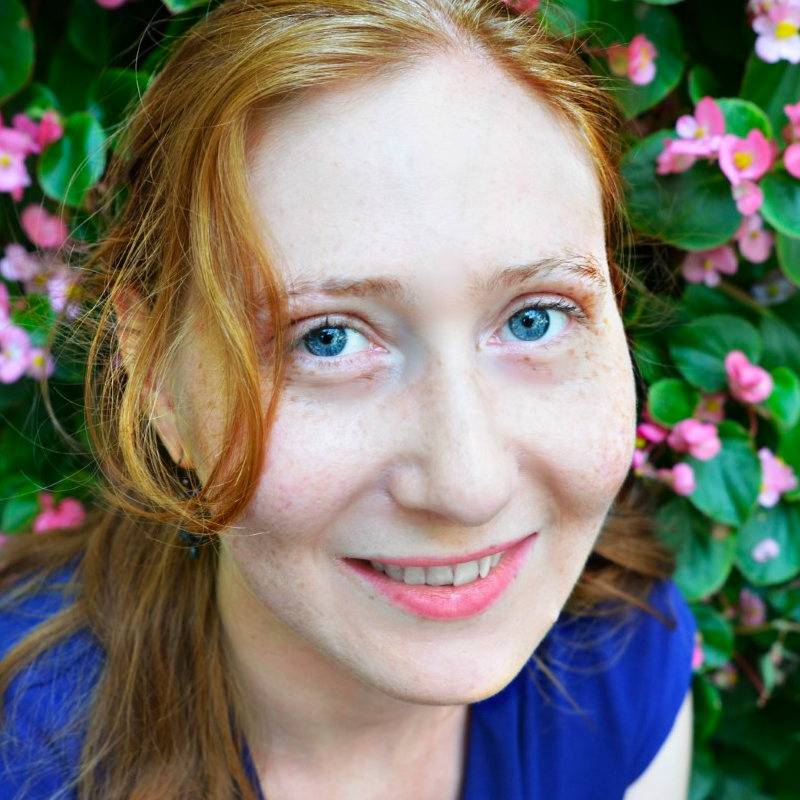 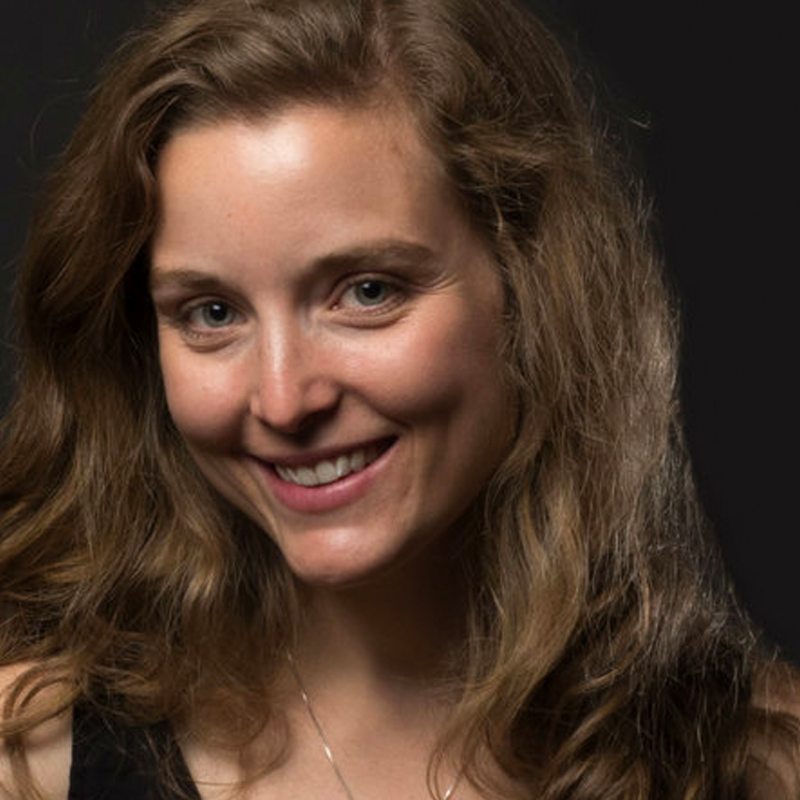 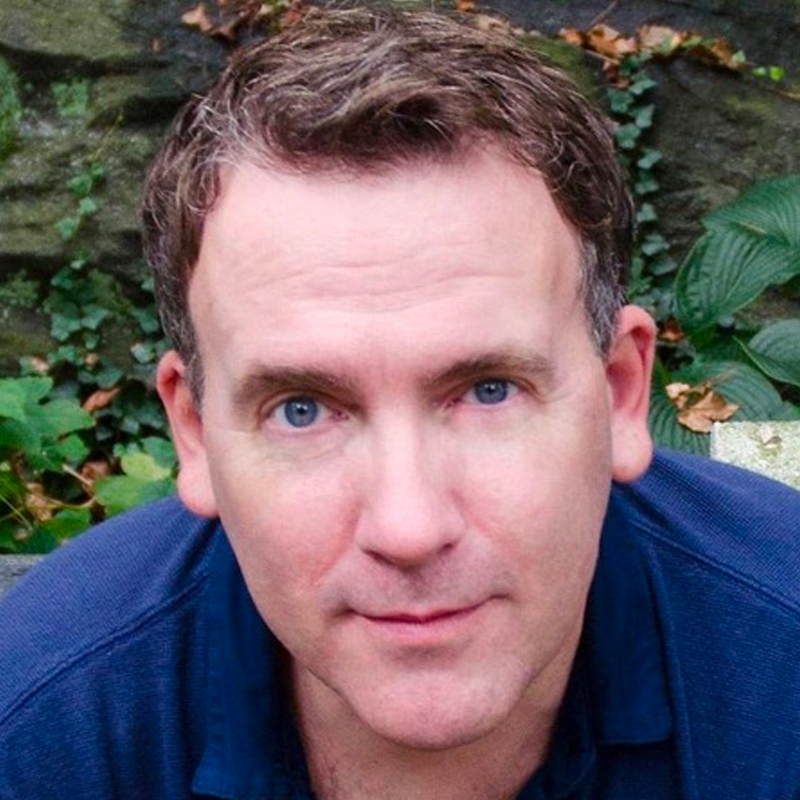 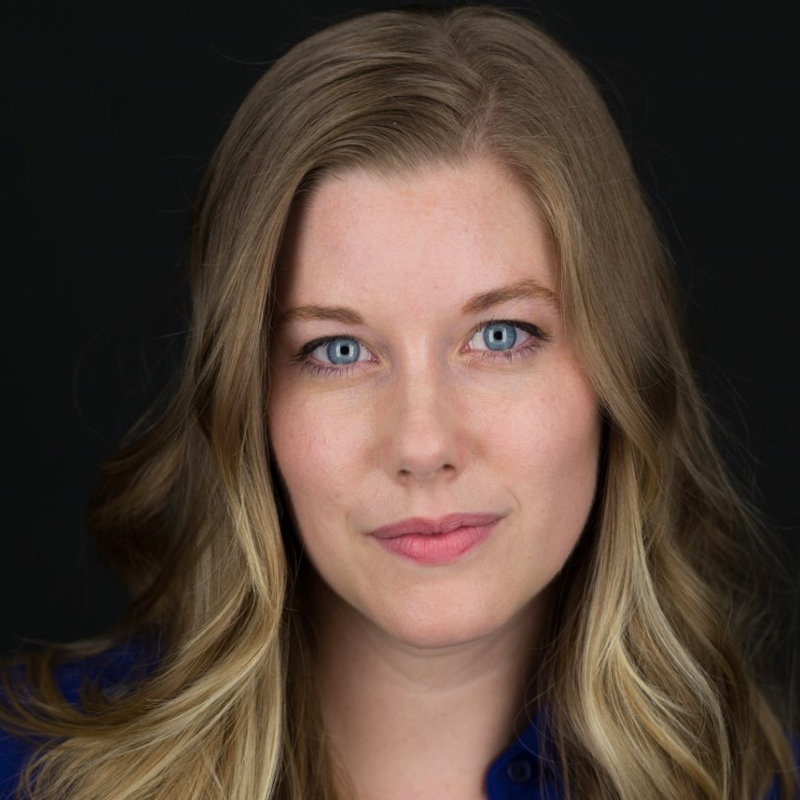 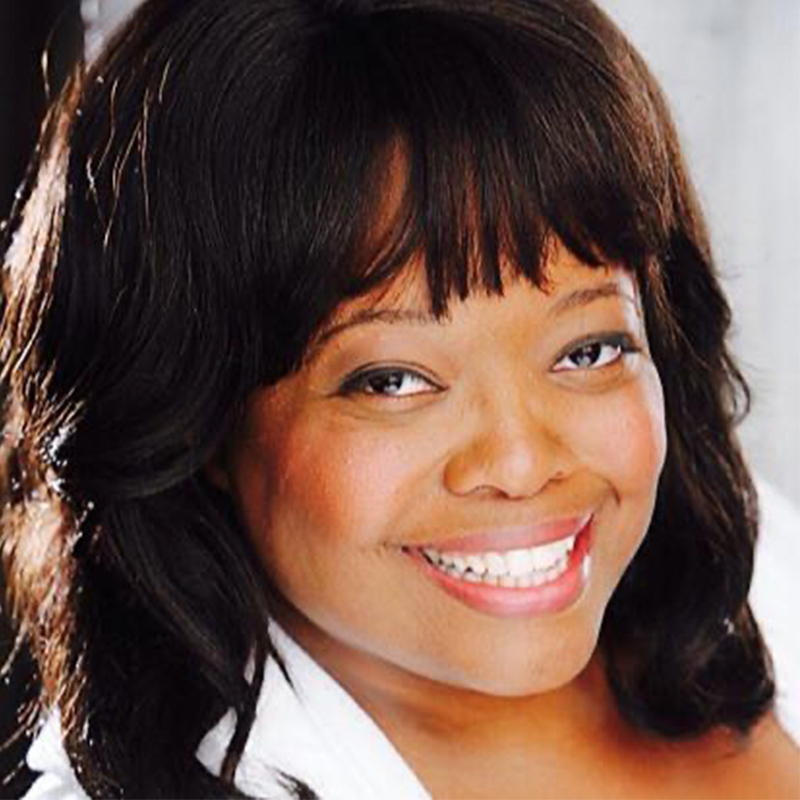 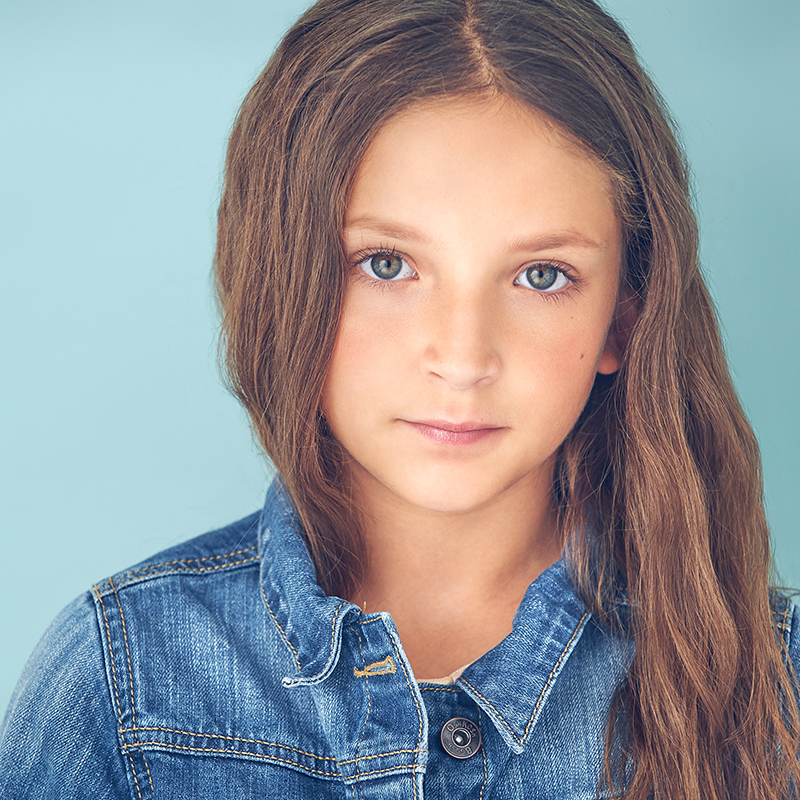 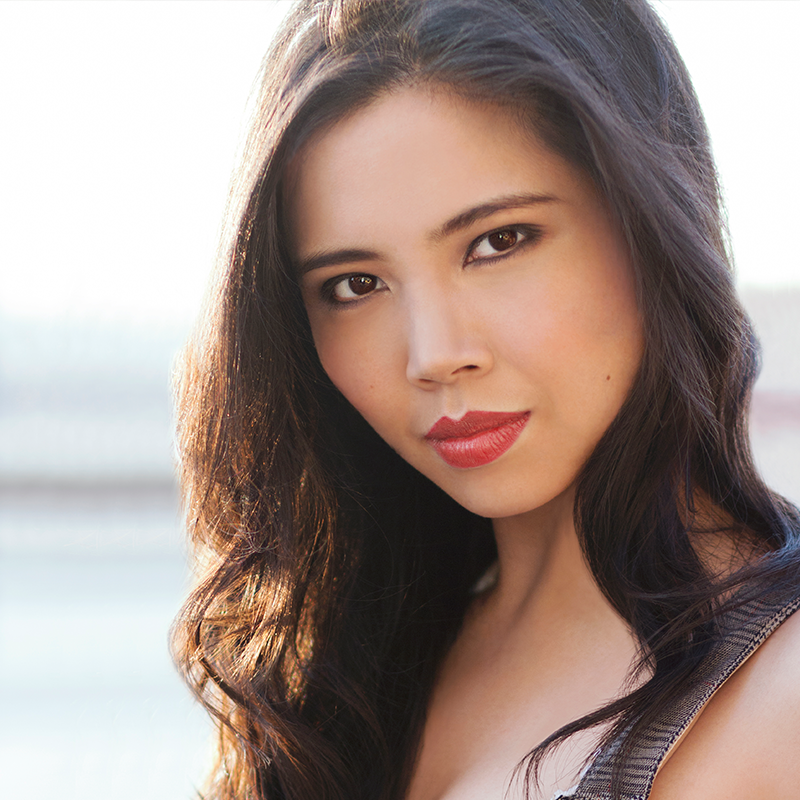 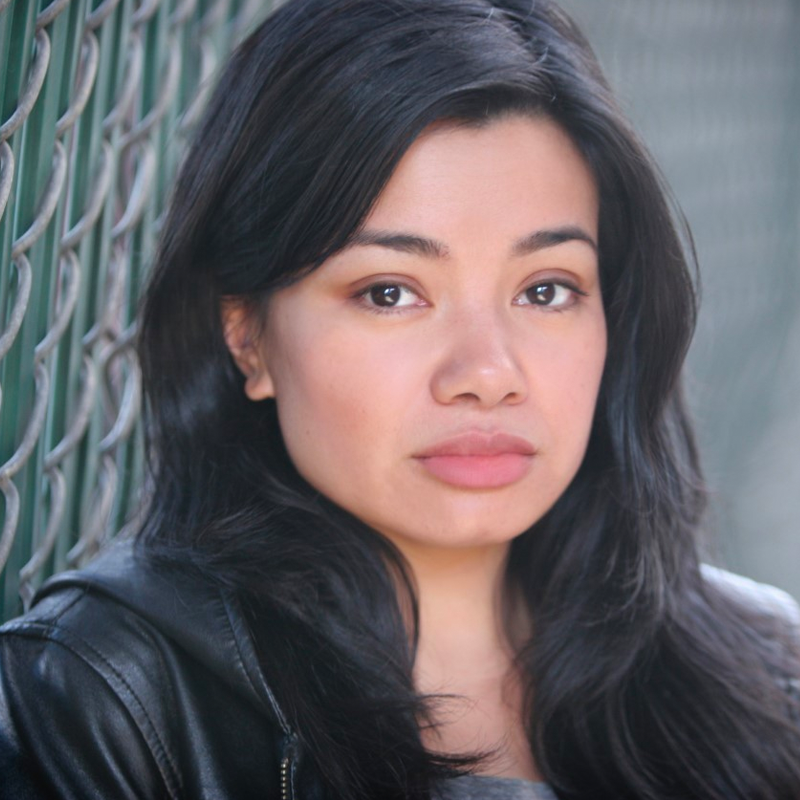 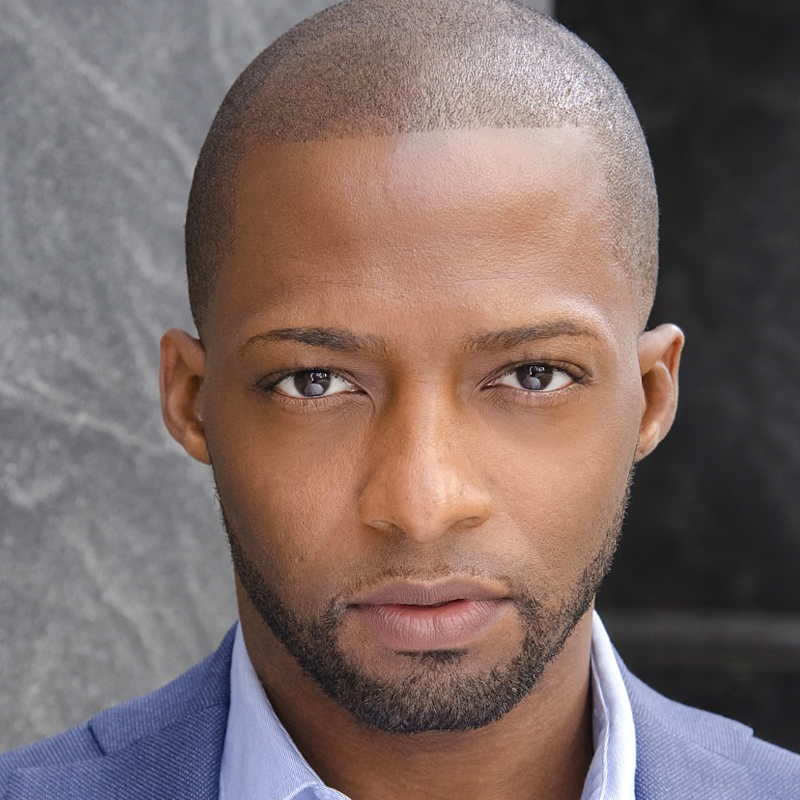 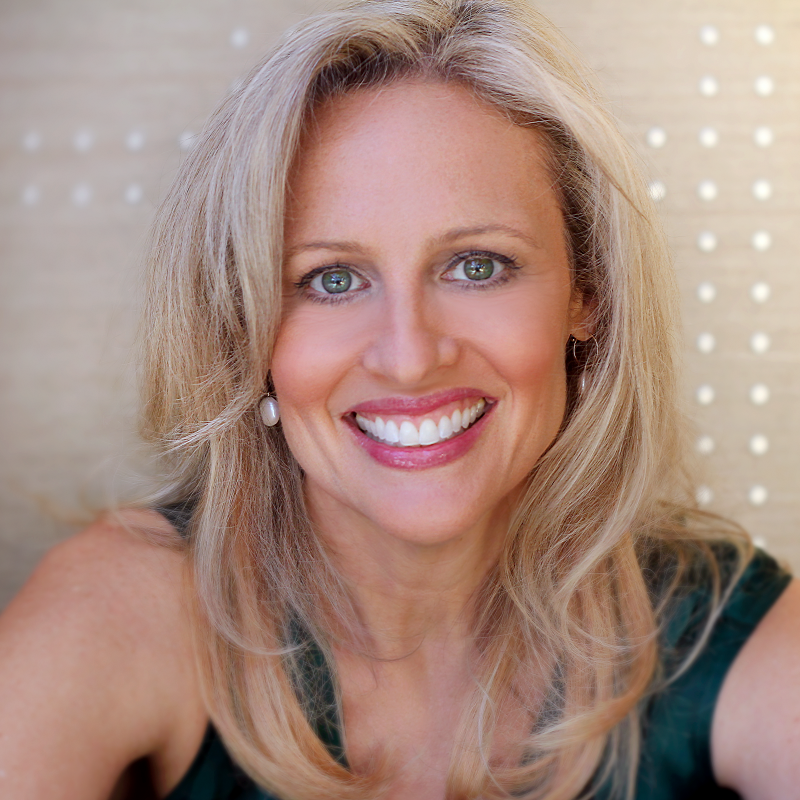 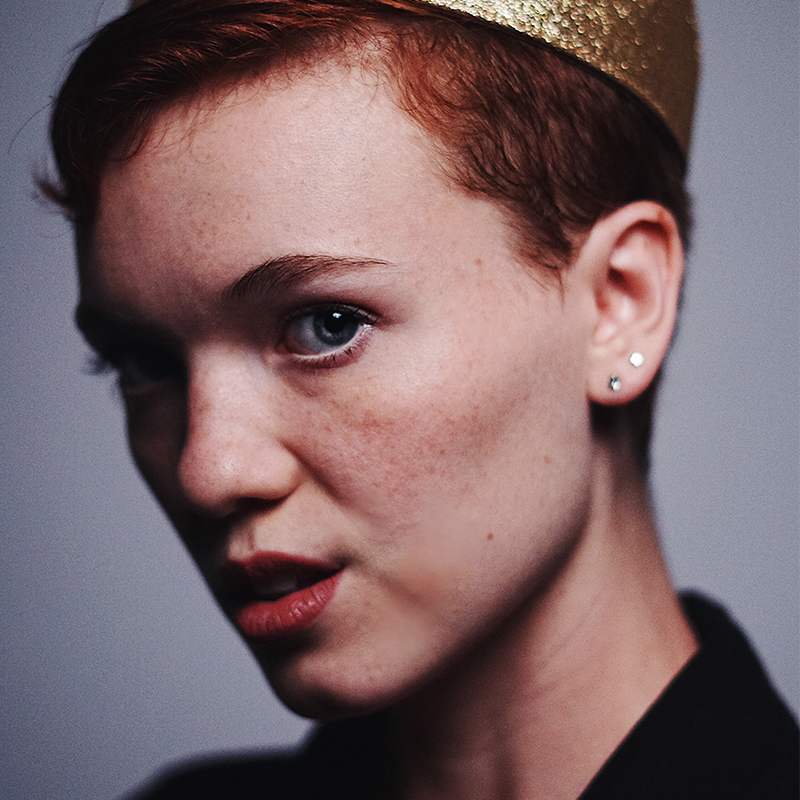