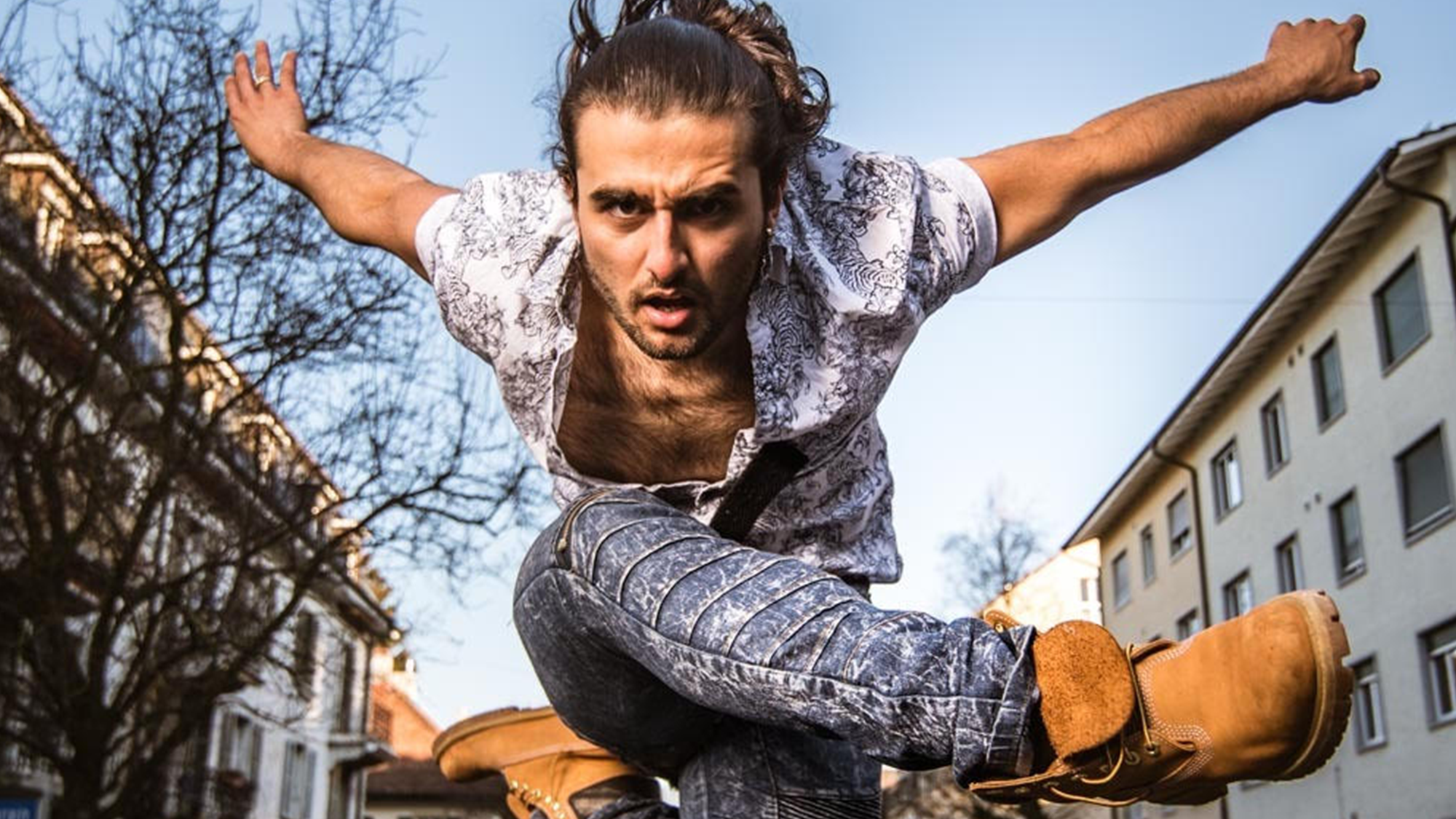 “Bausilio had the crowd completely won over.” – The Denver Post

He recounts what it was like for a small boy from the farmlands of Switzerland to star on Broadway in six Broadway shows by the age of 21.

This one-of-a-kind renaissance song-and-dance man will perform songs from Hamilton, Hello, Dolly!, Newsies, Cats, Aladdin, Billy Elliot and more, in six different languages! Helping tell his story are some celebrity friends of Giuseppe’s, who might see his story in a different light than he does… Hilarity ensues.

Giuseppe was born and raised in Bern, Switzerland to a Brazilian mother and Italian father and moved to the US when he was just eleven years old to perform as Billy in Billy Elliot on Broadway. Other Broadway credits include Newsies (Race), Aladdin, Cats, Hello, Dolly!, and Hamilton (Samuel Seabury and Charles Lee). He also played Alfie in the tween dramedy The Next Step! Giuseppe can’t wait to bring his unique way of telling story through song and dance to 54 Below. 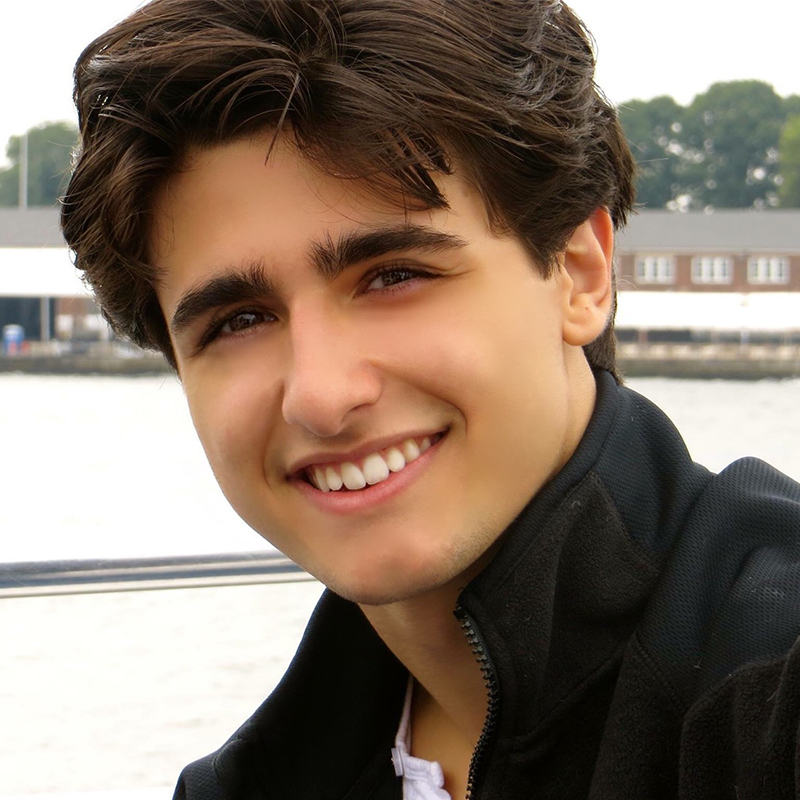