“A truly beautiful album from start to finish . . . amazing playing by phenomenal musicians, great selection of material . . . but it’s Gloria’s elegant, refined voice that holds the listener. So intimate and present, she’s able to paint amazing pictures with her interpretations for these classic songs.”—Dave Koz

Feinstein’s/54 Below solo debut! Gloria Reuben is best known as an award-winning television and movie actress, with acclaimed roles in, among other TV series, ER, Raising the Bar, Falling Skies, and Mr. Robot as well as in Steven Spielberg’s film Lincoln, where she portrayed Elizabeth Keckley, alongside Daniel Day-Lewis and Sally Field. Even though known as an actress, music has always been part of this Toronto-born multitalented artist’s life. Gloria studied music technique and theory at the Canadian Royal Conservatory. She even toured as a backup singer for Tina Turner in 2000!

Now Gloria takes the stage to show off her voice. She recently released her first jazz album, Perchance to Dream, with Grammy-winning producer Marty Ashby. Expect a live version of Gloria’s album, a few tunes from TV and film, and a fresh take on classic holiday songs that will highlight her intimate singing style.

As All About Jazz wrote, “Though the actress/singer is more well-known as an actress, she could have just as easily broken through as a singer. This CD [Perchance to Dream] will definitely cause music fans to reconsider their thinking regarding Gloria Reuben. They will now be forced to consider her as more than just a famous actress who sometimes sings.” 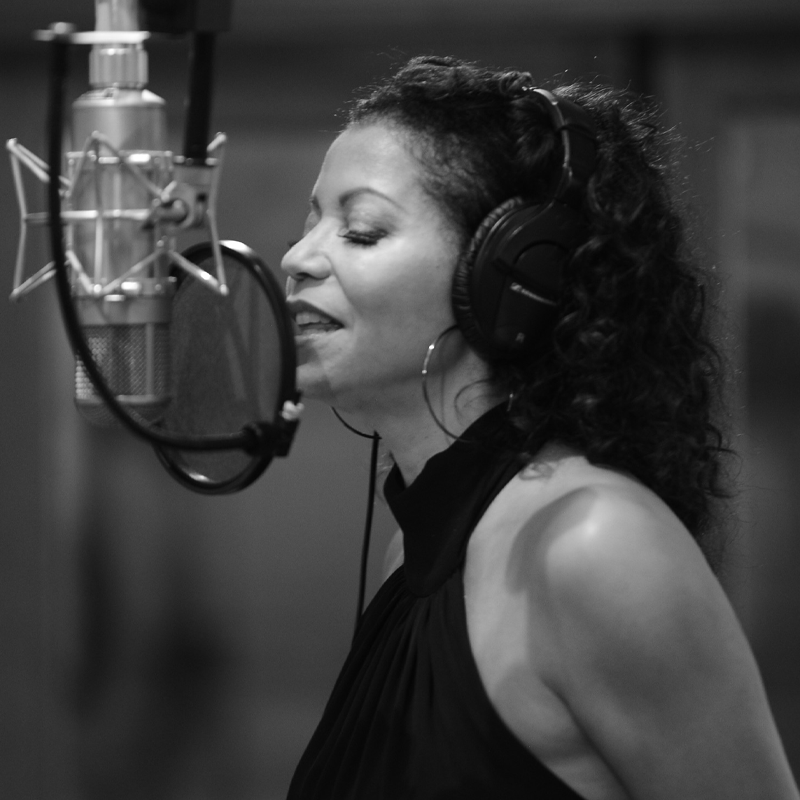