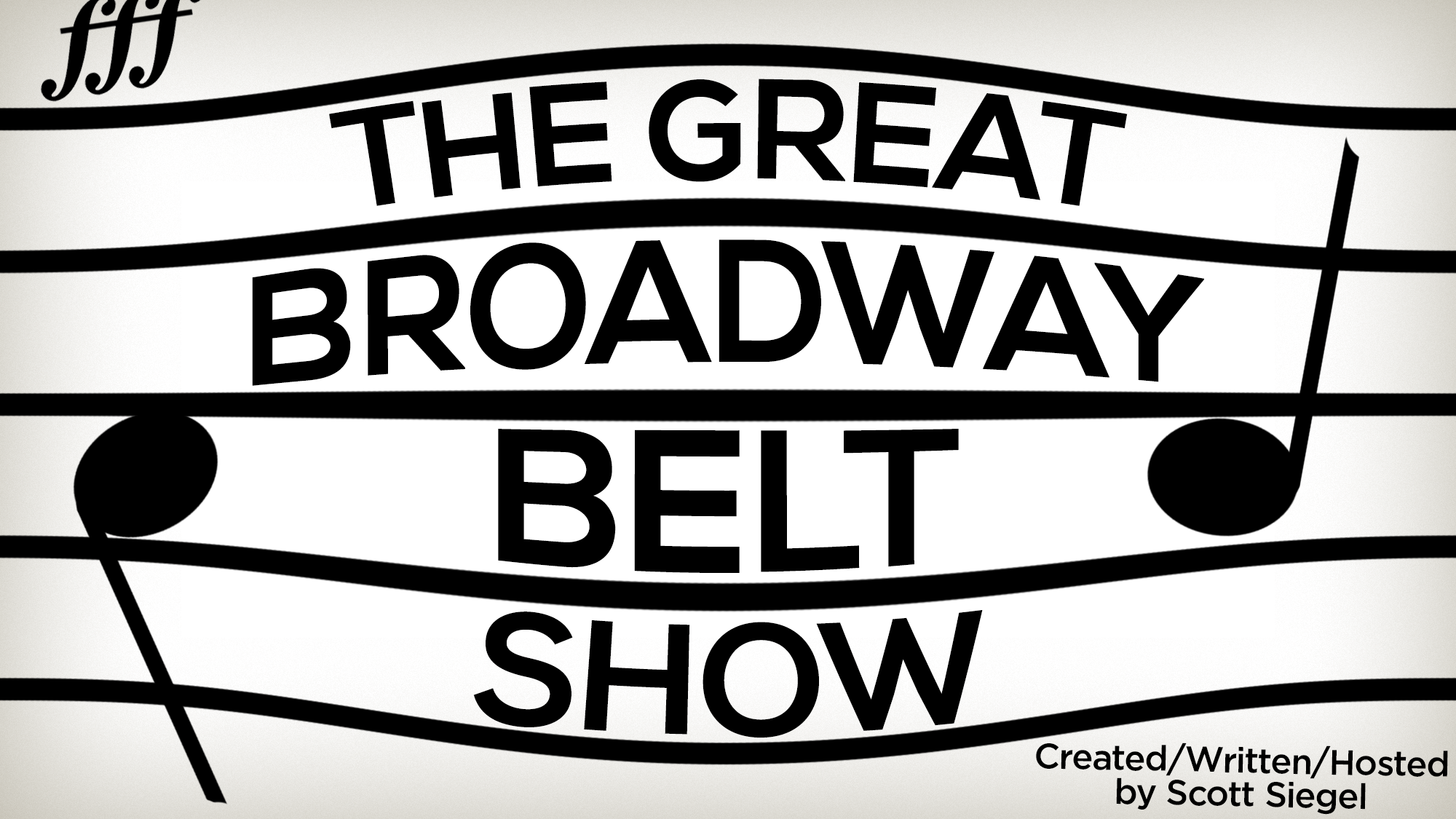 Broadway Show Tunes That Should be Belted… And the Broadway singers who can Belt Them!

There is nothing more thrilling on the Broadway stage than seeing a performer step forward and belt the beejeesus out of a great song.

Usually, however, there is only one — maybe two, if your lucky — of those moments in any one Broadway show. But not on this night at Feinstein’s/54 Below! You’re going to get a whole show of the greatest Broadway belting numbers from across the length and breadth of the Great White Way — and they’ll be performed for you by Broadway performers who have the chops to to sing them. This is a night to marvel at the power and the glory of the human voice, put to the test by the great belt numbers like “And I Am Telling You I’m Not Going!” from Dreamgirls, “Defying Gravity” from Wicked, “Nobody’s Gonna Rain on My Parade” from Funny Girl. You get the idea! And who will be belting all of these songs? Just the greatest male and female voices on Broadway!

The Great Broadway Belt Show is created for Feinstein’s/54 Below by New York impresario Scott Siegel. Scott is the creator/writer/director/host of Town Hall’s critically acclaimed signature series, Broadway by the Year, which starts its 17th season on February 27th. He has also produced, written, and directed Michael Feinstein, and has created more than 300 concert events that have been performed all over the world.