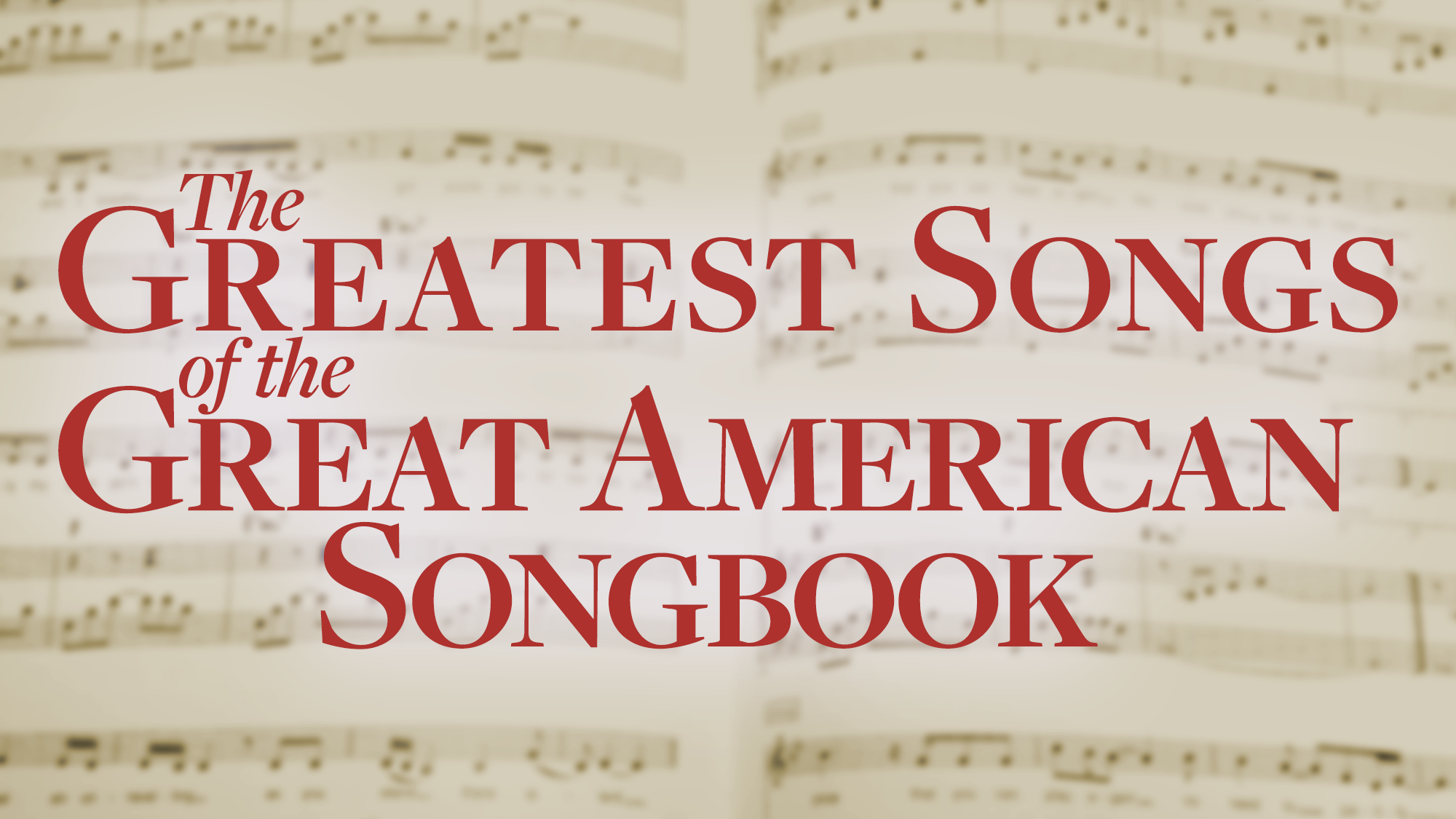 The Greatest Songs of the Great American Songbook

The Great American Songbook, the treasure trove of popular music written by American composers from Tin Pan Alley, Broadway, Hollywood, Vaudeville, Radio, and Recordings includes all of America’s great songs of the 20th Century. Our show will present the very best, most enduring, most beloved of these songs. Where else can you hear iconic numbers like “Somewhere Over the Rainbow” (movies), “Stardust” (radio/recording), “Moon River” (movies), “Can’t Help Lovin’ that Man” (theater), “Cry Me a River” (pop song) in the same show, performed by a glittering cast of New York City’s greatest entertainers? One hit after another, one classic song after the other, one great performance – one after the other – brought to you by Broadway and nightclub stars of the very first rank. The most popular music of our time can all be found in The Greatest Songs of The Great American Songbook.

This is a Feinstein’s/54 Below concert event exclusively created for the club by Scott Siegel, the creator of more than 300 major concerts and nightclub acts that have been produced all over the world. He has produced/written/directed concerts for Michael Feinstein but he is perhaps most well-known as the creator/writer/director/host of Town Hall’s signature series, Broadway by the Year which begins its 17th critically acclaimed season in February, 2017. Scott Siegel will also write, direct, and host The Greatest Songs of the Great American Songbook. The singers will be today’s greatest Broadway, nightclub, and recording stars chosen by Mr. Siegel.