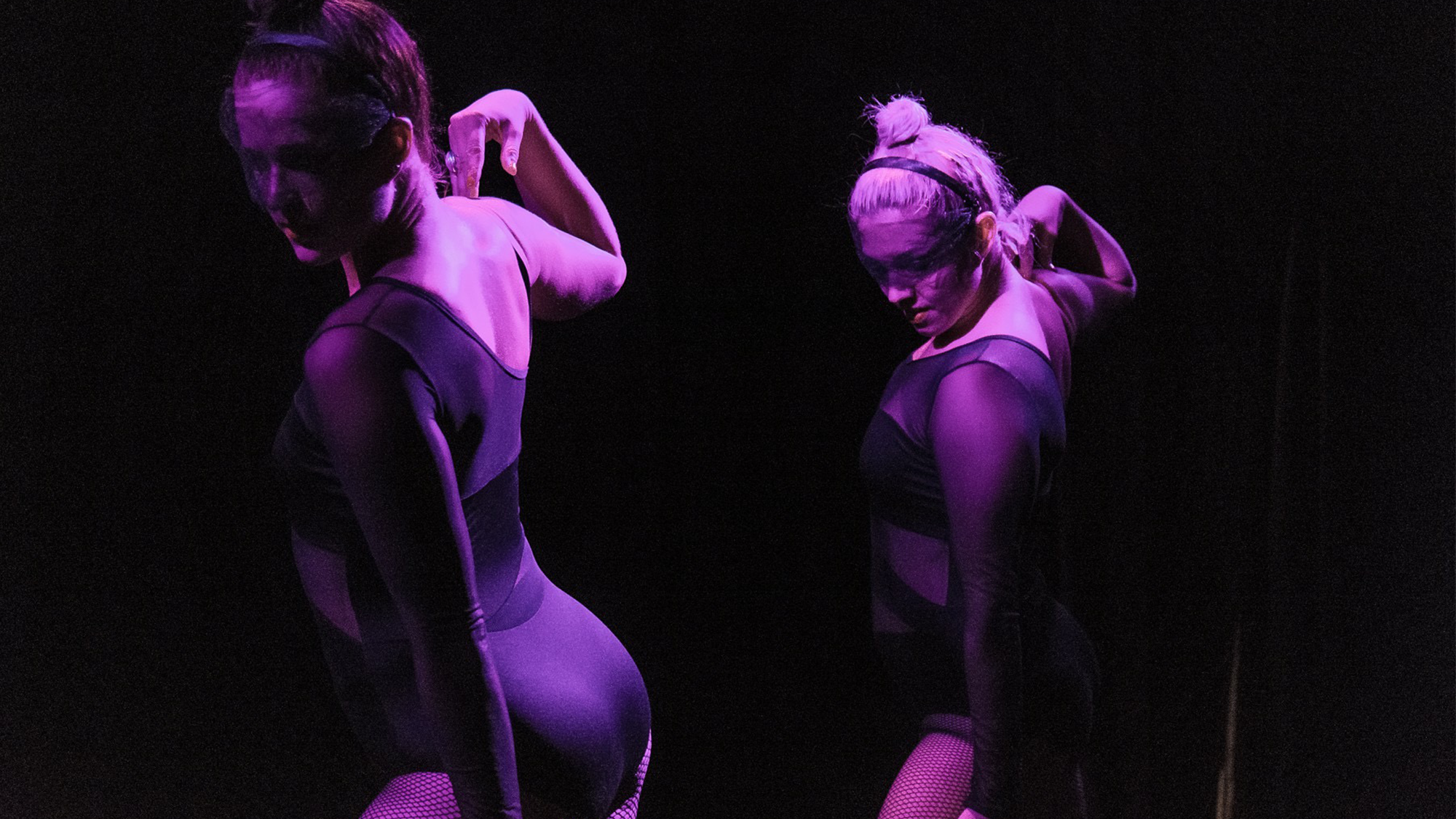 In celebration of Women’s History Month, Guilty Pleasures Cabaret presents, The Femme Fatale, an evening of music and dance paying homage to fierce females. This show blends a variety of acts including vocal group The Sirens, tap dancing, circus arts, and burlesque to fully capture the beauty, strength, and intellect of the female dynamic.  Who run the world? Girls!

Produced and directed by a female team, the show is filled with sultry charm and feminine energy that brings out the classic side of the cabaret experience. This production can be described as an extravaganza in which “Great Gatsby meets Mad Men meets Video Vixens.” Guilty Pleasures Cabaret was founded in 2014 by six friends in New York City who wanted to produce a show that highlighted both their performing and creative talents. Inspired by music, dance, and costumes that fulfilled their guilty performing pleasures, the show was born – thus earning their name, Guilty Pleasures Cabaret. The ladies debuted their show in Manhattan on the Upper West Side at a neighborhood bar, and after nine months, moved downtown where they sold out monthly shows. In the spring of 2017, the group began performing internationally with performances in San Pedro, Belize, and Bimini, Bahamas. For more information, please visit guiltypleasurescabaret.com.