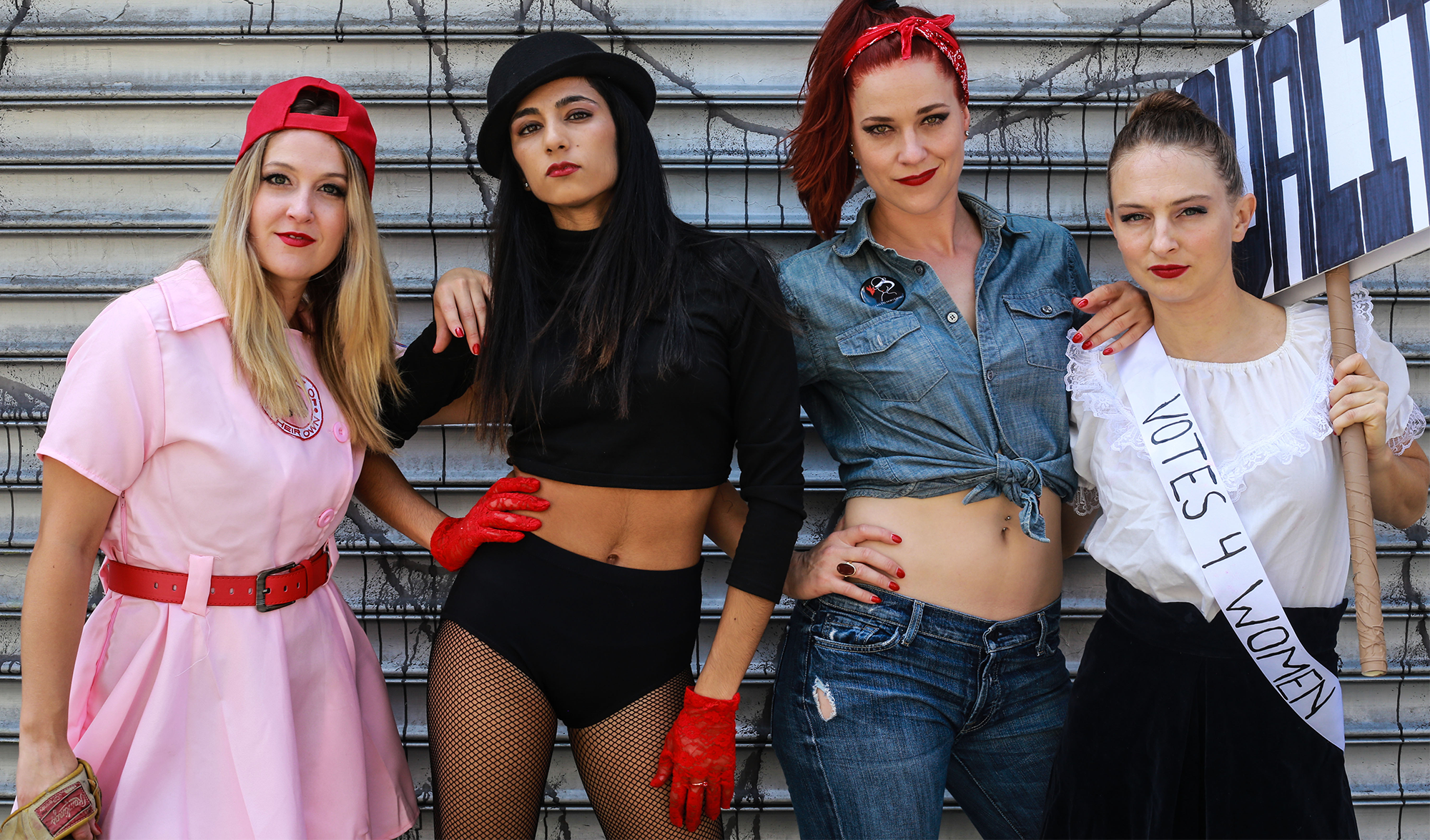 A cabaret-style show paying homage to fierce females. The show blends a variety of acts and genres including: jazz music, musical theatre, circus acts, drag, and burlesque to fully capture the beauty, strength, and intellect of the female dynamic. To quote theatre critic DB Frick from stagebiz.com, “Guilty Pleasures Cabaret, is a high energy modern cabaret act run by women who know what they are doing.” Who run the world? Girls!

NYC’s Premier Song and Dance Variety Show features high-energy synchronized dancing, live singing courtesy of female vocal group – The Sirens, and cheeky comedy. Produced and directed by a female team, the show is full of sultry charm and feminine energy that’s redefining the American cabaret experience. This production can be described as an extravaganza in which “Great Gatsby meets Mad Men meets Video Vixens.” Guilty Pleasures Cabaret was founded in 2014 by six friends in New York City who wanted to produce a show that highlighted both their performing and creative talents. Inspired by music, dance, and costumes that fulfilled their guilty performing pleasures, the show was born – thus earning their name “Guilty Pleasures Cabaret.” The ladies debuted their show in Manhattan on the Upper West Side at a neighborhood bar, and after nine months, moved downtown where they sold out monthly shows at the renowned Duplex Cabaret Theater. The ladies have since made the Duplex their performing home, with guest appearances at Feinstein’s/54 Below, Cutting Room, DROM, The Triad, The Ten-Foot Rat Cabaret, Stage773 in Chicago, Clocktower Cabaret in Denver, and Voodoo Comedy Lounge in Denver. In the spring of 2017, the group began performing internationally with performances in San Pedro, Belize and Bimini, Bahamas. In 2018, GPC founded the female vocal group – The Sirens, who seamlessly blend retro vibes, pop tunes, and musical theatre stylings with tight harmonies and leading lady vocals. 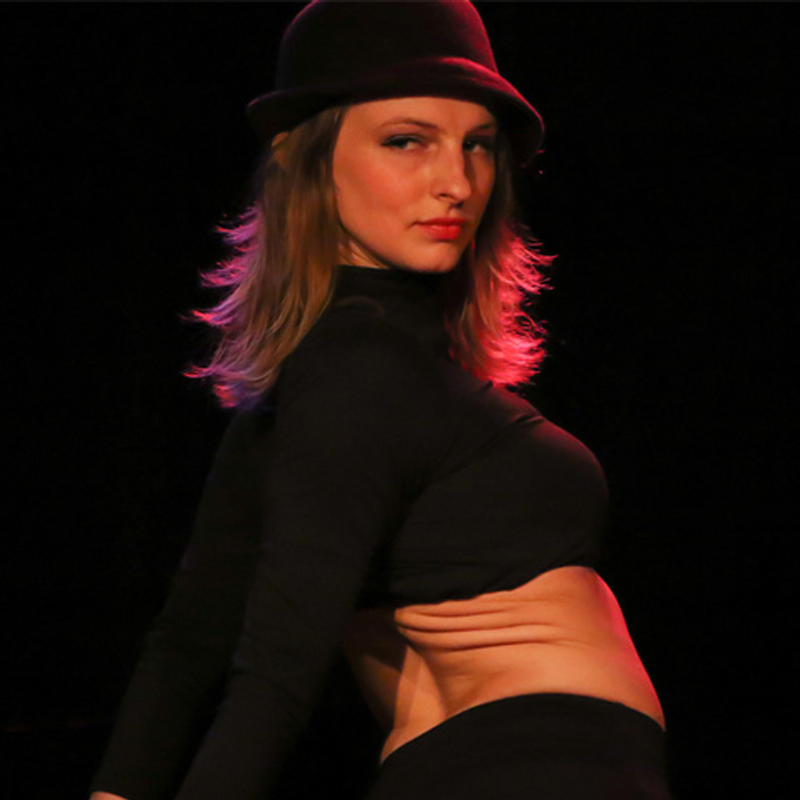 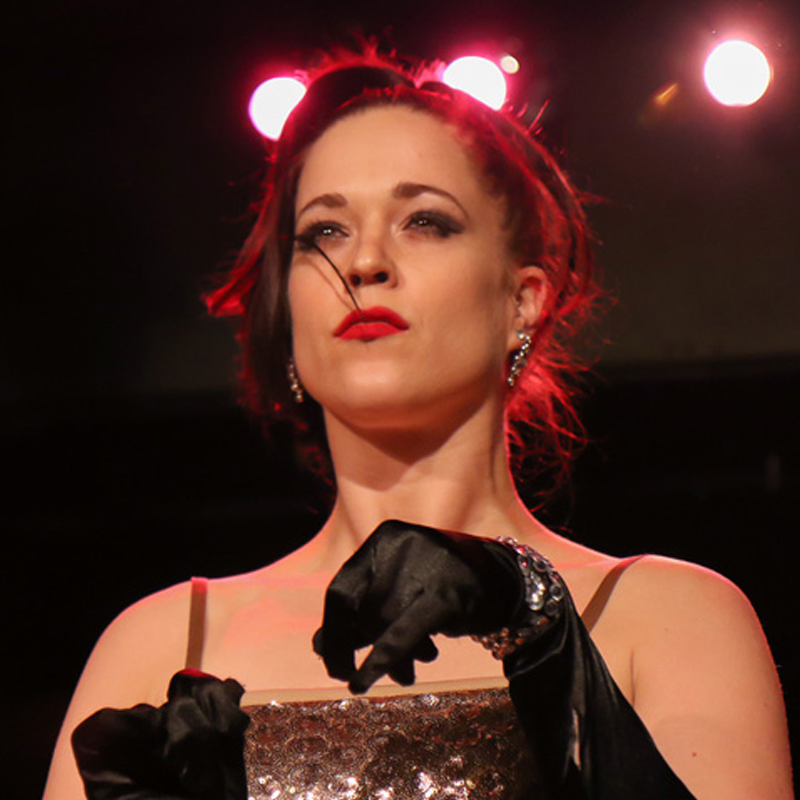 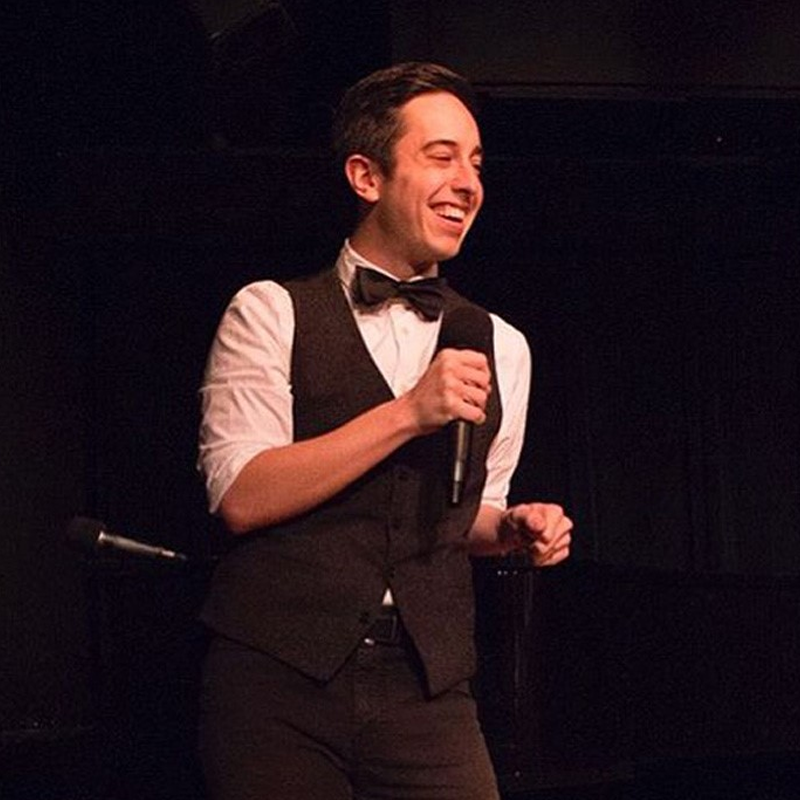 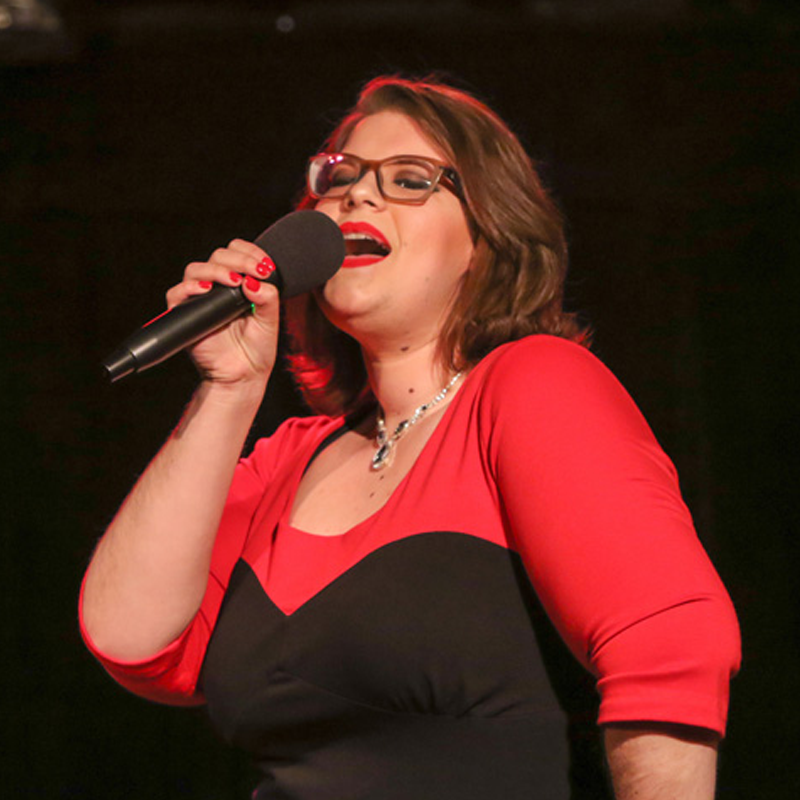 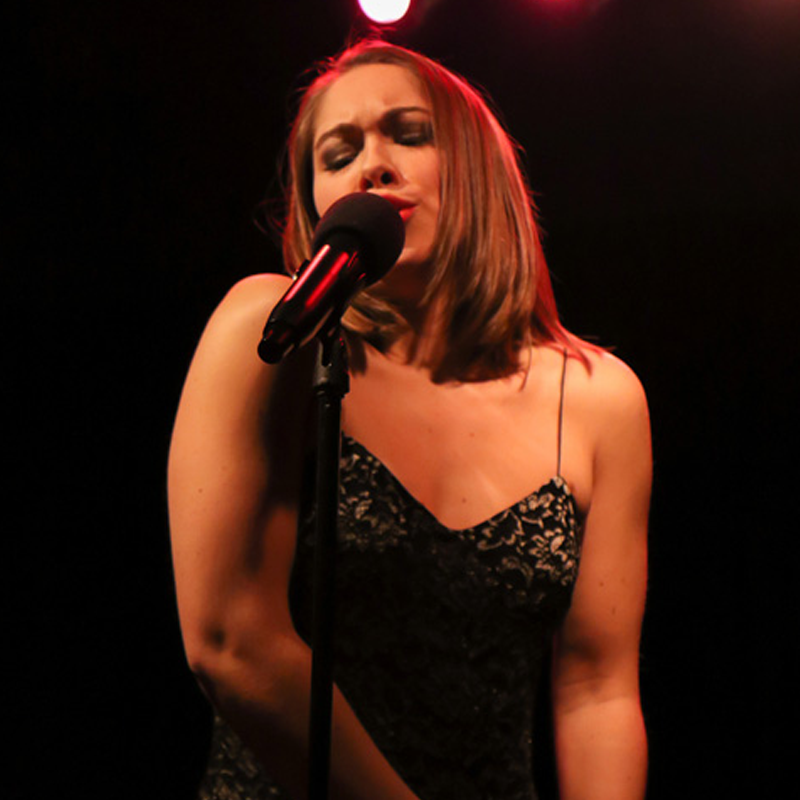 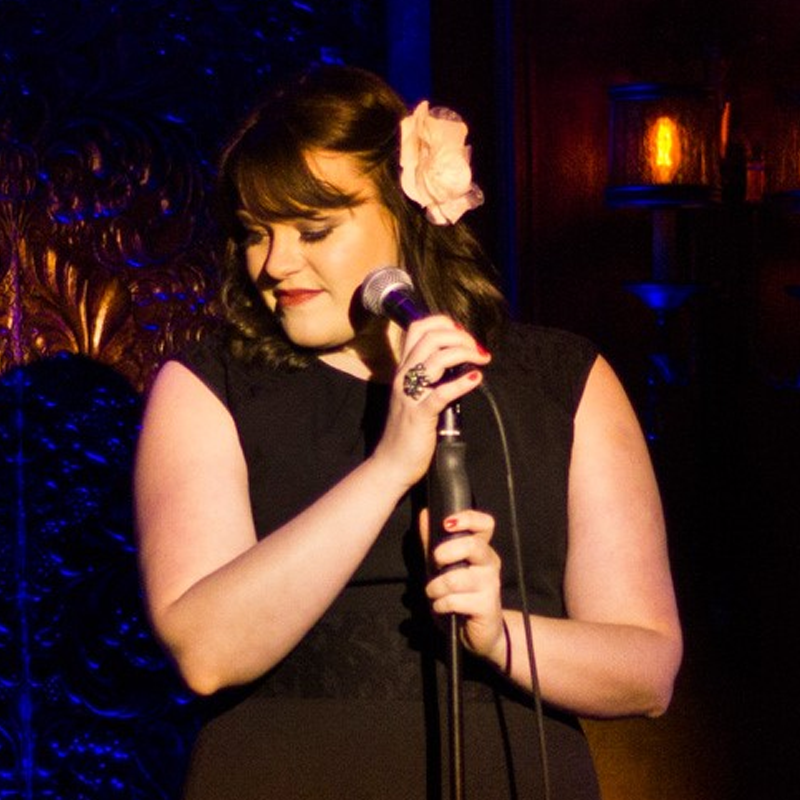 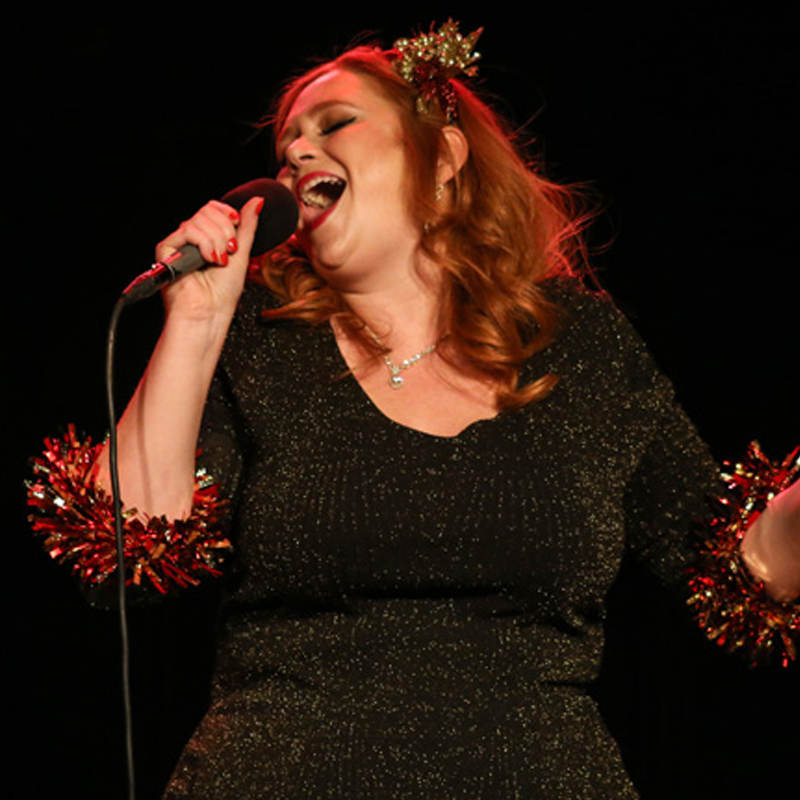 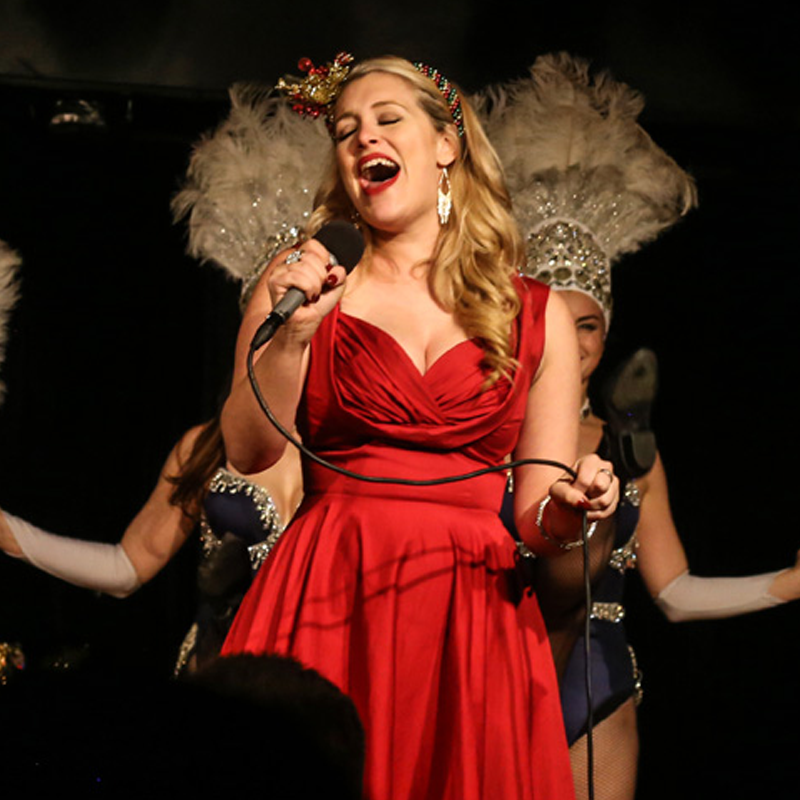 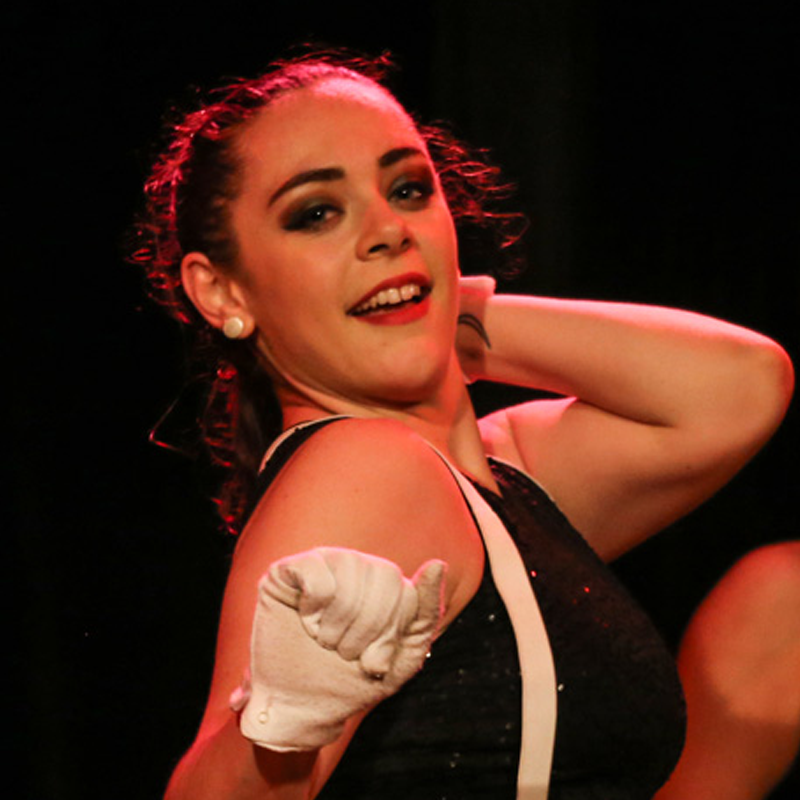 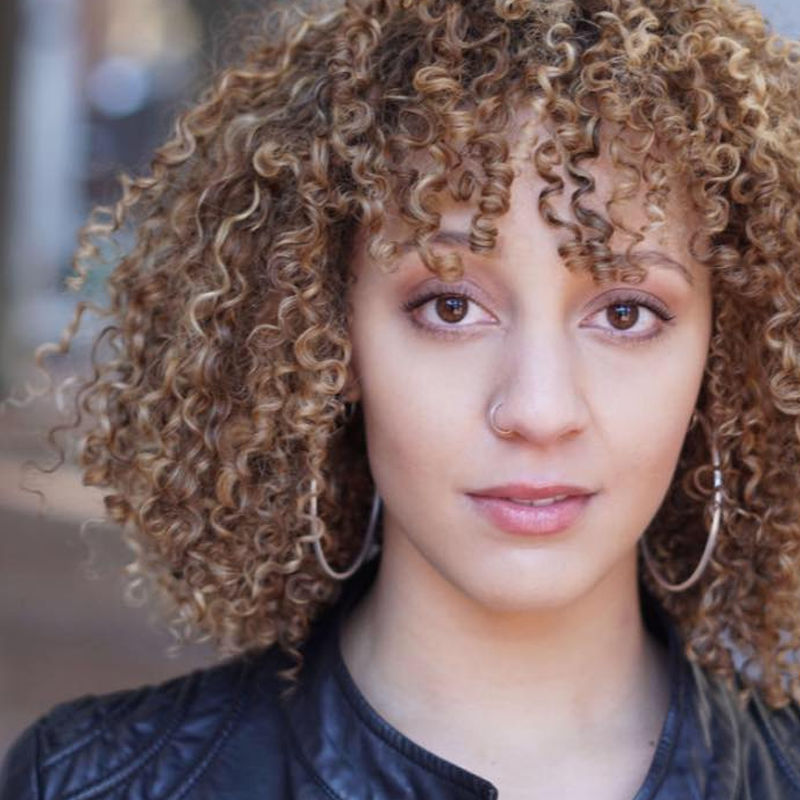 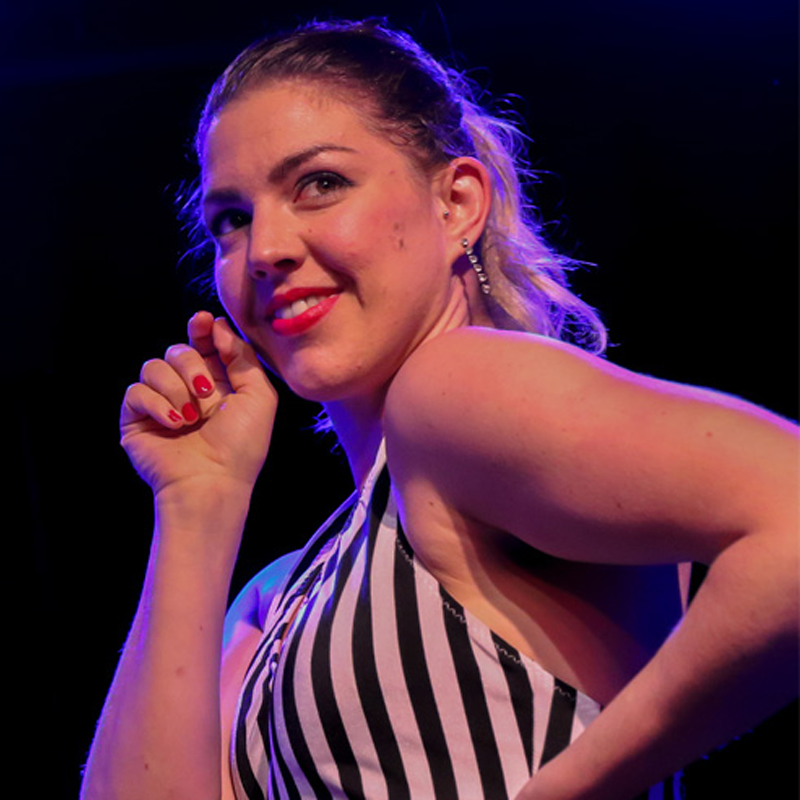 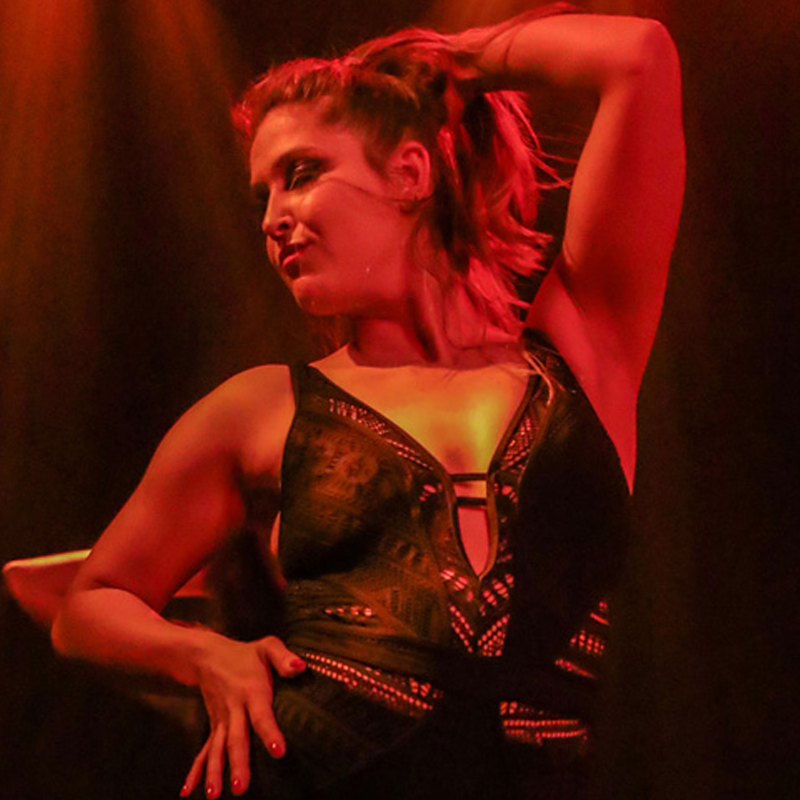 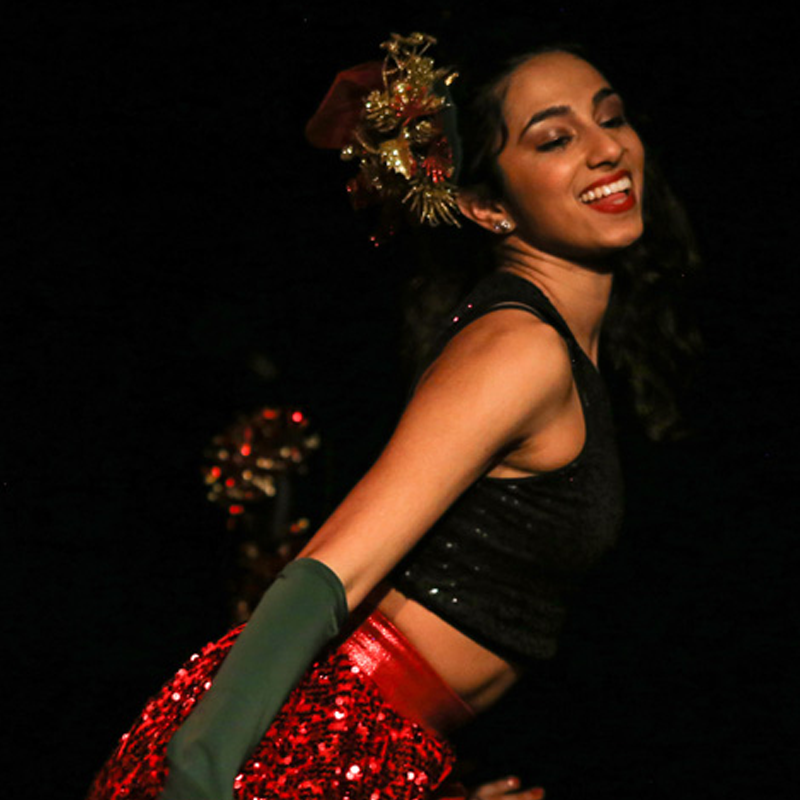