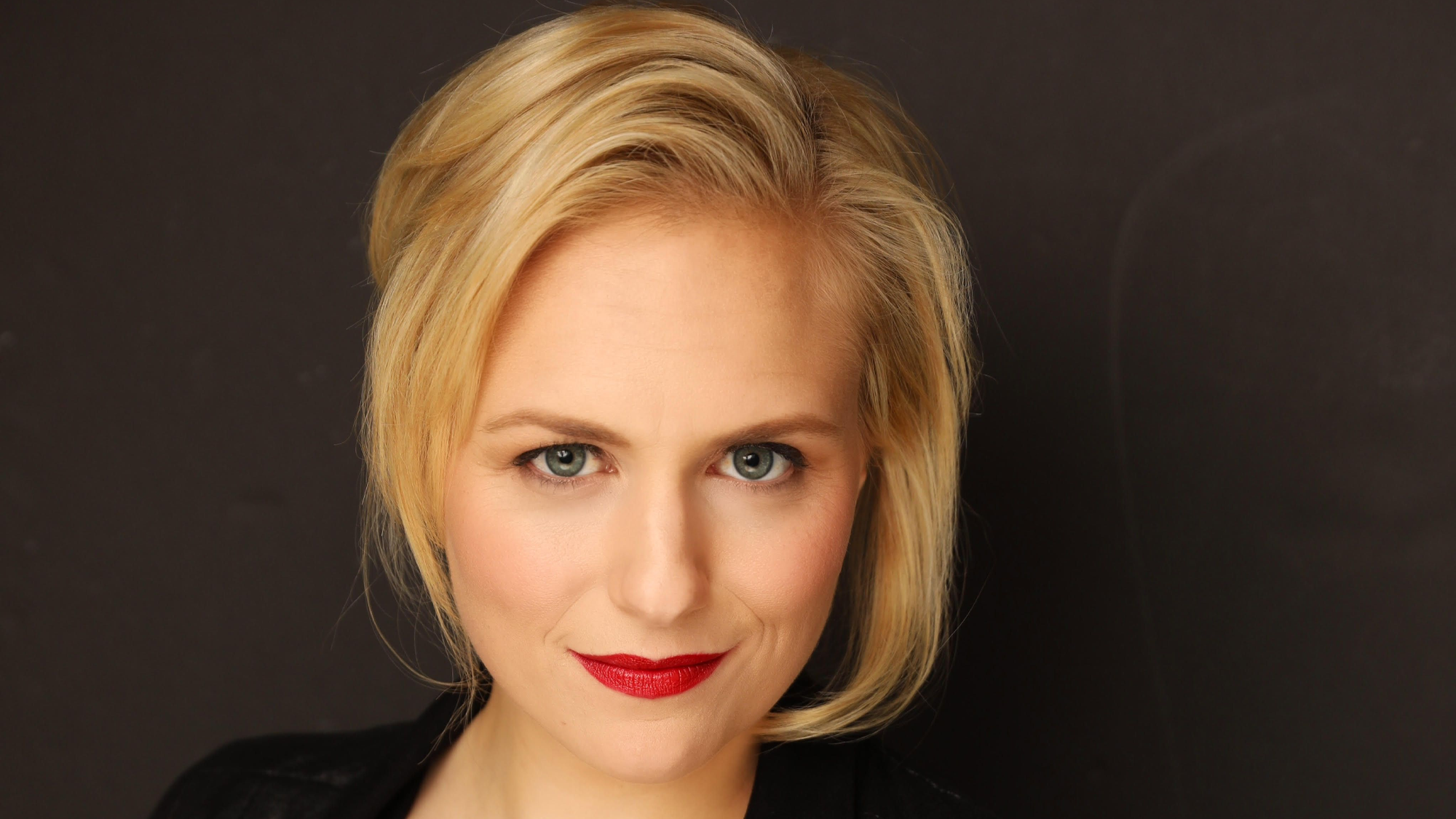 Haley Swindal: Back in Business

Broadway powerhouse Haley Swindal once again takes the stage at Feinstein’s 54 Below in her sparkling new cabaret outing, Back in Business. The evening is a joyful musical celebration to hope, love, and a return to live performance after a lengthy unanticipated hiatus.

In Back in Business, the irrepressible Swindal returns to the business she knows so well… the business of “show,”  displaying her dazzling versatility through ever shifting vocal styles; from belt to legit, blues to calypso, Bacharach to Bareilles.  She gets to put her pleasingly brassy stamp on a repertoire equally eclectic, including “Make You Feel My Love,” “Old Friend,” to “I Have Dreamed” and “Let the Good Times Roll.”

Alongside her at the piano, leading his trio, is her wonderfully inventive musical director Scott Cady, whom she met when performing the role of Mama Morton in the current Broadway revival of Chicago. At the helm, Haley reunites with multi-award winning cabaret director, Barry Kleinbort, who had previously steered Swindal through her highly regarded musical outing, Play to Win, at 54 Below.

Swindal’s various cabaret appearances at Feinstein’s/54 Below have always played to sold out crowds, receiving rave reviews in the process, with BroadwayWorld‘s Stephen Mosher stating that Haley “embodies perfectly, the spirit and era of Ed Sullivan, the Las Vegas Acts of Ann-Margret, Marlene Dietrich, and Raquel Welch, and the variety shows of Julie Andrews and Judy Garland.”

In Back in Business, Haley Swindal makes her return to the business in which she was born to star. A not-to-be-missed evening of quintessential cabaret.