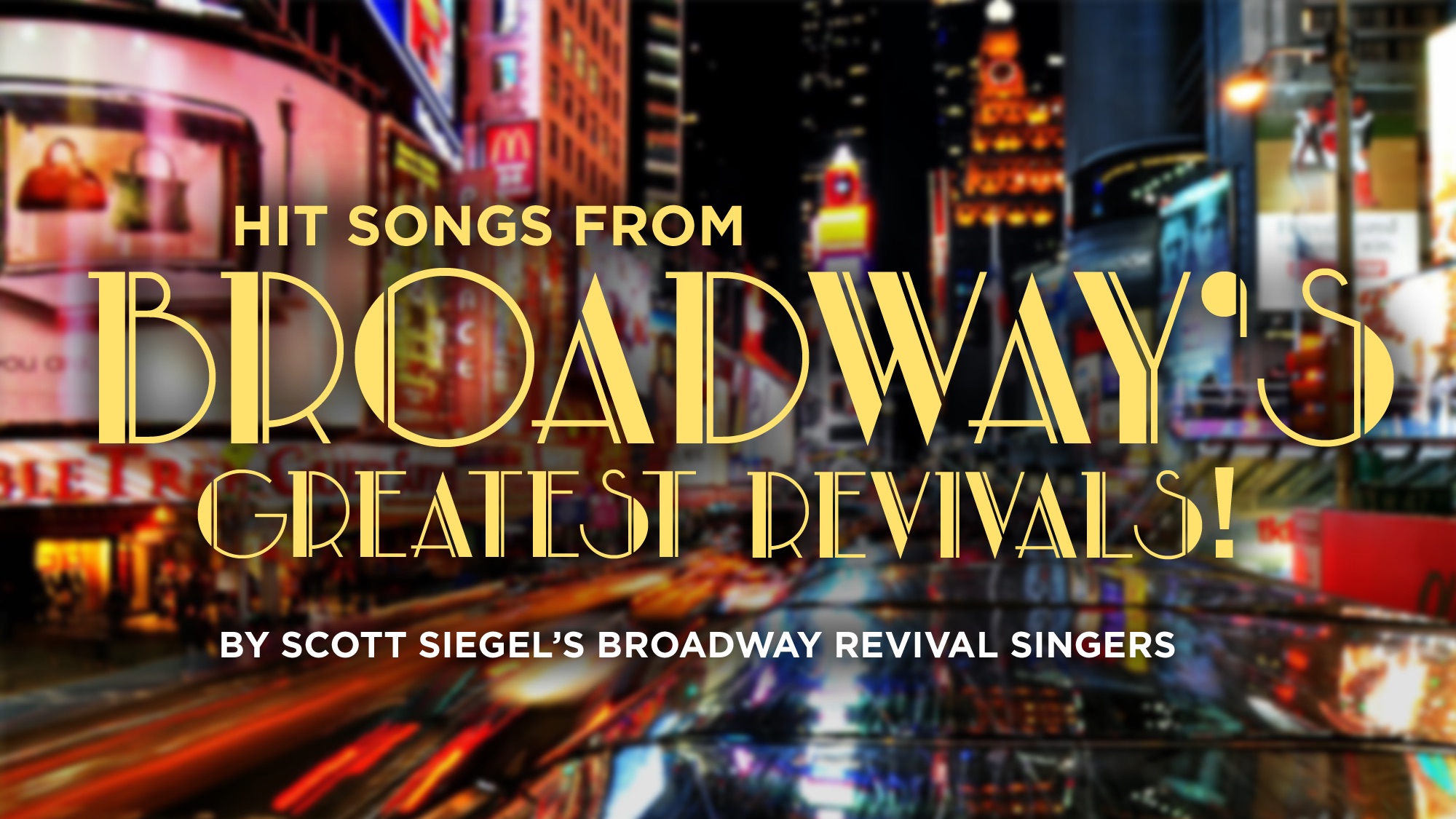 Hear Broadway’s greatest music — the songs made famous from Broadway’s most treasured shows — the shows so beloved that that they HAD to be brought back to the bright lights of the Great White Way. Enjoy, once again, the extraordinary legacy of timeless operettas of the 1920s, songs from the classic shows of Irving Berlin, The Gershwin’s, Cole Porter, Bock & Harnick, Stephen Sondheim, Kander & Ebb, and so many more!

Scott Siegel is the author of more than 48 books, and he has created more than 400 major concerts, worldwide. He has produced, written, and directed concerts for Michael Feinstein, but he is, perhaps, best known as the creator, writer, director and host of Town Hall’s signature series, Broadway by the Year, that celebrates its 21st season in 2022. 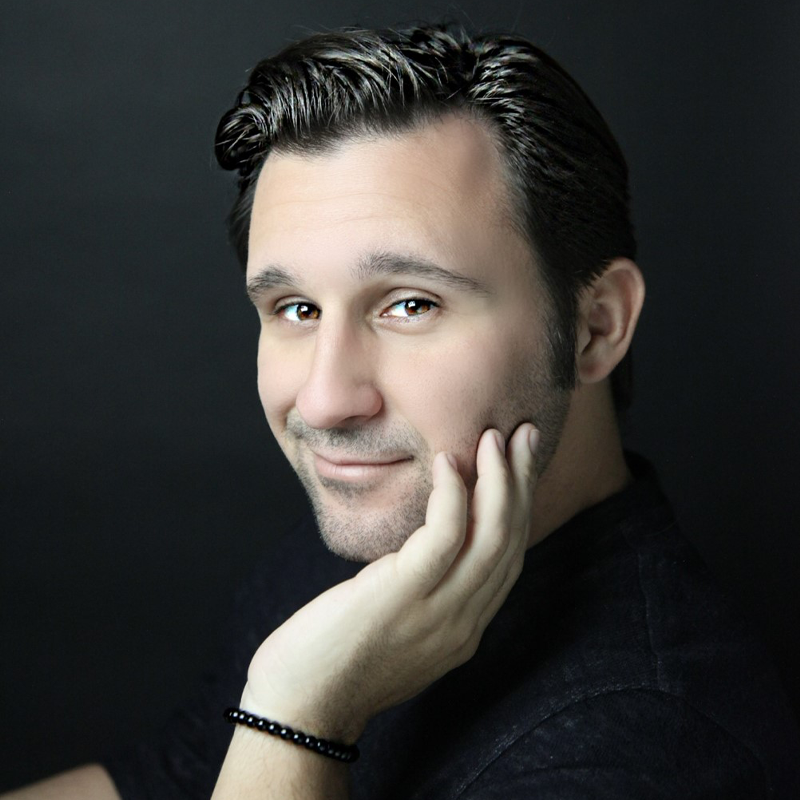