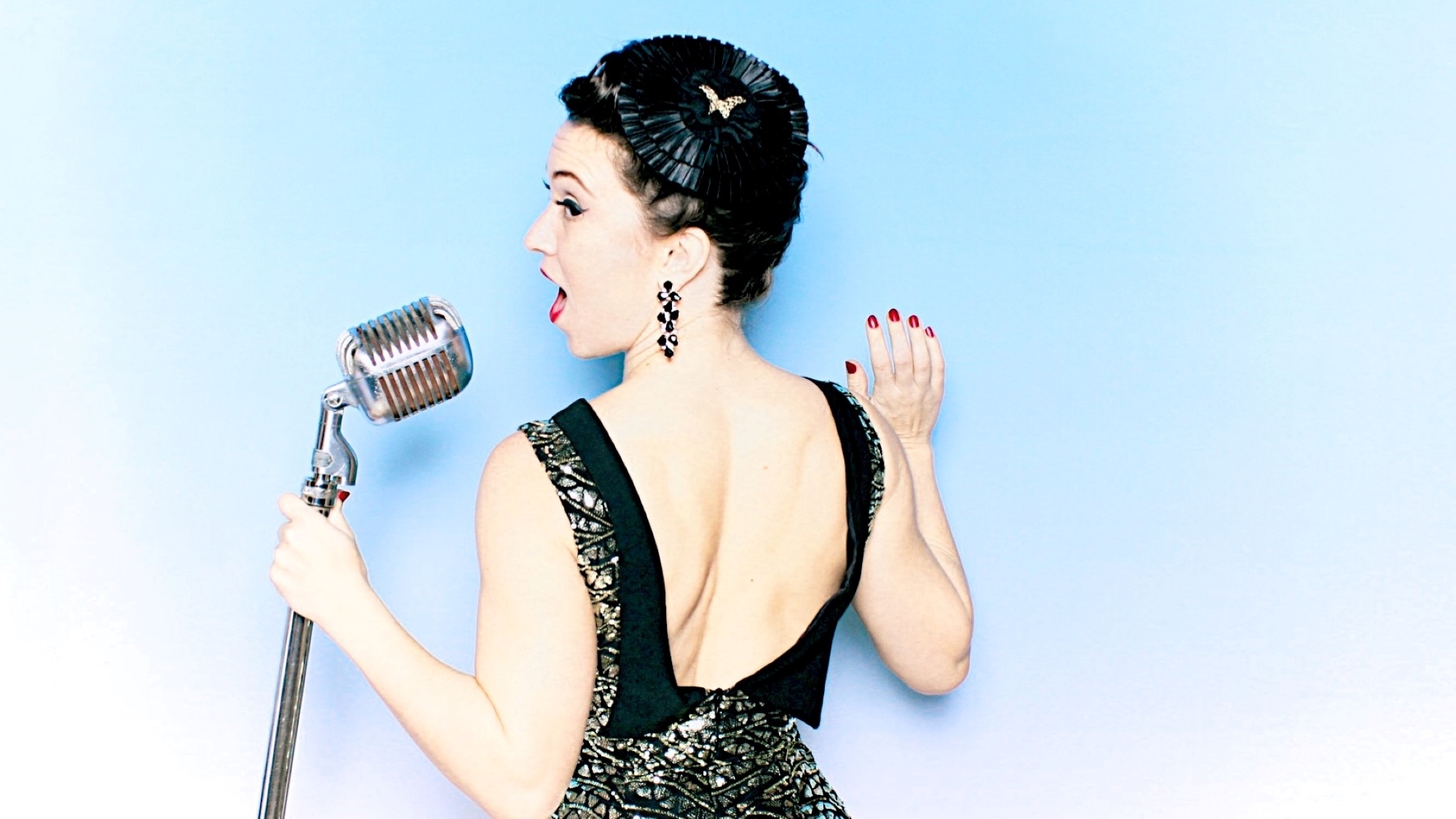 “Step into the lead of the show after 9 days of joining the company and no rehearsal for Act 2?” “Sure!” “Hop into a principal role during previews and learn three new songs in one day?” “Let’s go!”

Recently the spotlight has been shed on the importance of swings and understudies on Broadway and the theater community at large.

And for years, Holly Ann Butler has been known as a cover extraordinaire! Most recently, she rejoined the Broadway company of Come From Away, saving it from a closure, after ending the Broadway run of Diana only two days before! And now with 5 Broadway shows, 4 national tours, and too many other shows to list, she’s performing a night of songs and stories starring her. Selections include songs from On the Town, Come From Away, Grease, How to Succeed, and Diana – all shows she has understudied, usually in multiple roles. Come watch as she gets Uncovered.

A treat and a terrific vocalist, too. 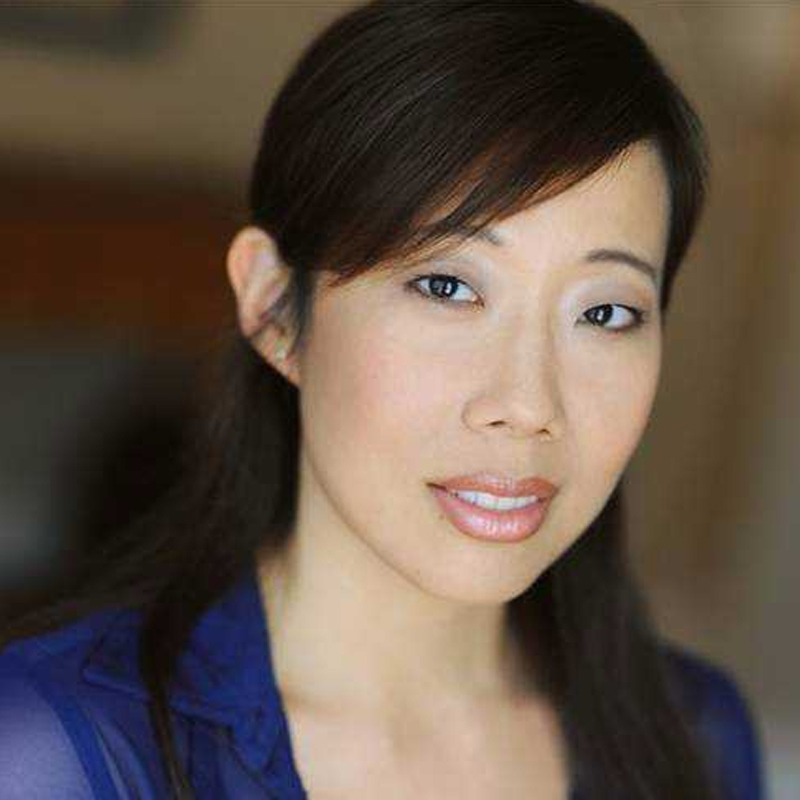 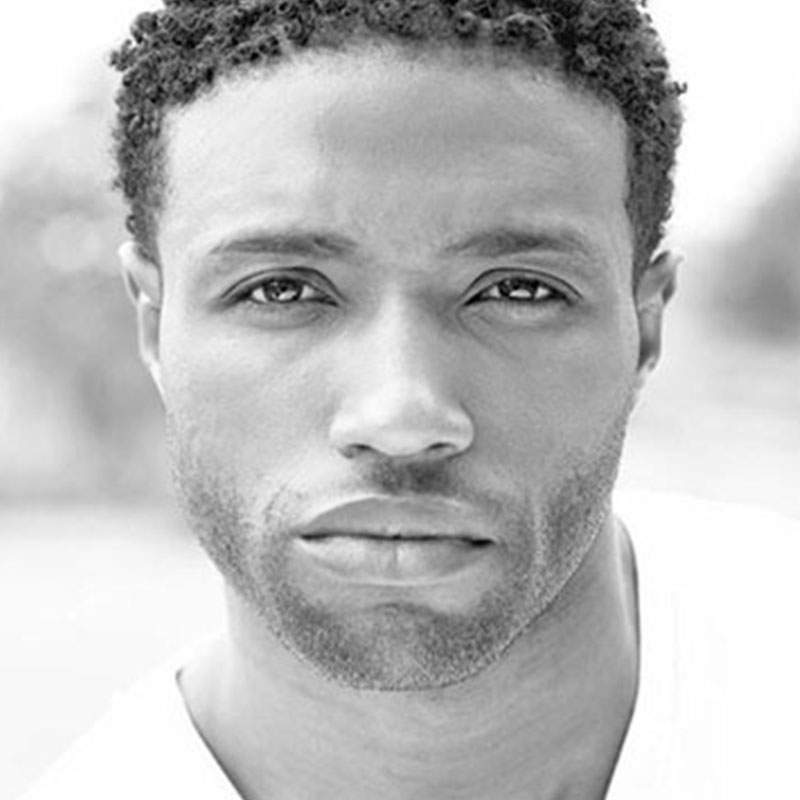 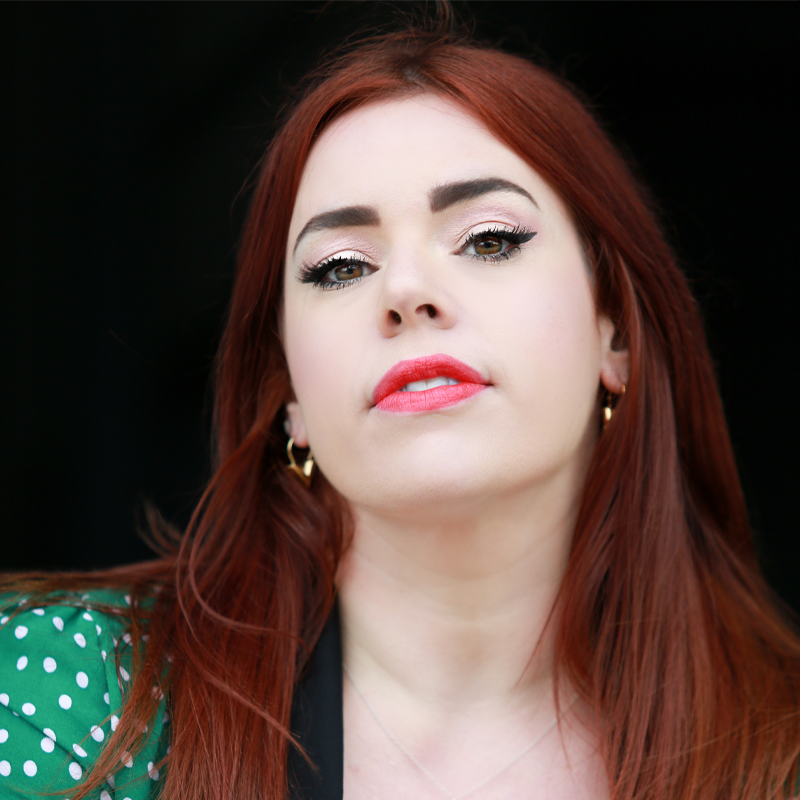