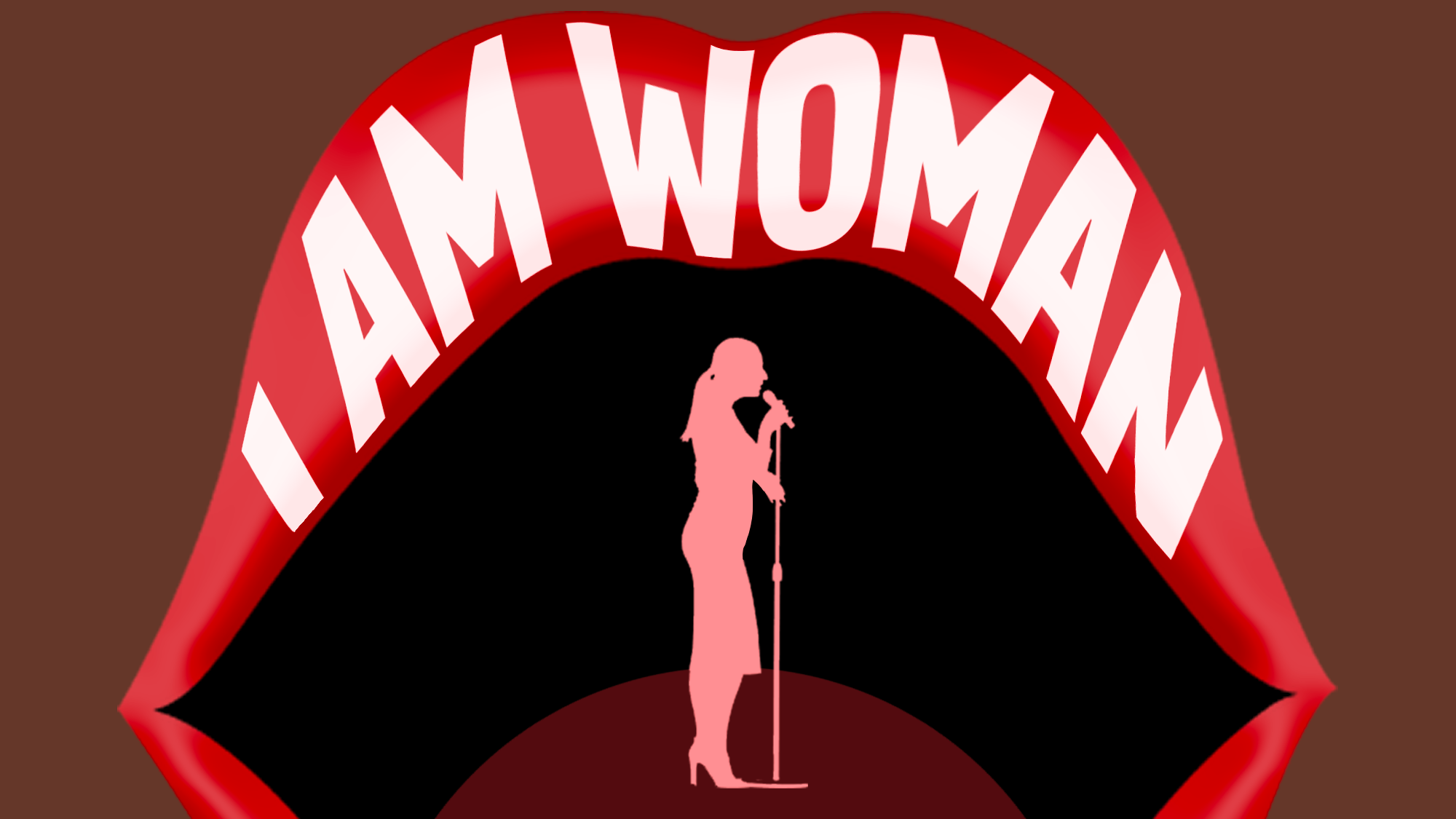 I Am Woman: A Concert For Female Empowerment, feat. Laura Bell Bundy, Ali Ewoldt, and more!

I Am Woman is an evening of story and song that destroys the “taboo” surrounding the discussion of women’s issues. Join some of your favorite females of Broadway as they come together to share their feelings not just as women, but as human beings. From sexuality to spirituality, from health to harassment, no subject is off-limits.

Join us at Feinstein’s/54 Below as we find the only path to understanding and empathy is through the glass ceiling!

A portion of the proceeds will be donated to Double Standards. Double Standards is a 501c3 organization that promotes and supports the equal treatment and empowerment of women.  Double Standards works in conjunction with organizations benefiting women such as Planned Parenthood, the ACLU and She Should Run by offering financial and public support to their causes. In addition, the organization is creating scholarship programs for women young and old to pursue their dreams.

The evening has also partnered with Little Words Project®, a female-owned, handcrafted bracelet company that believes in supporting women, collaboration, kindness, and confidence. The company will create a special custom bracelet for the event to be worn by all performers and also sold on its website. A portion of the proceeds will be donated to Double Standards. 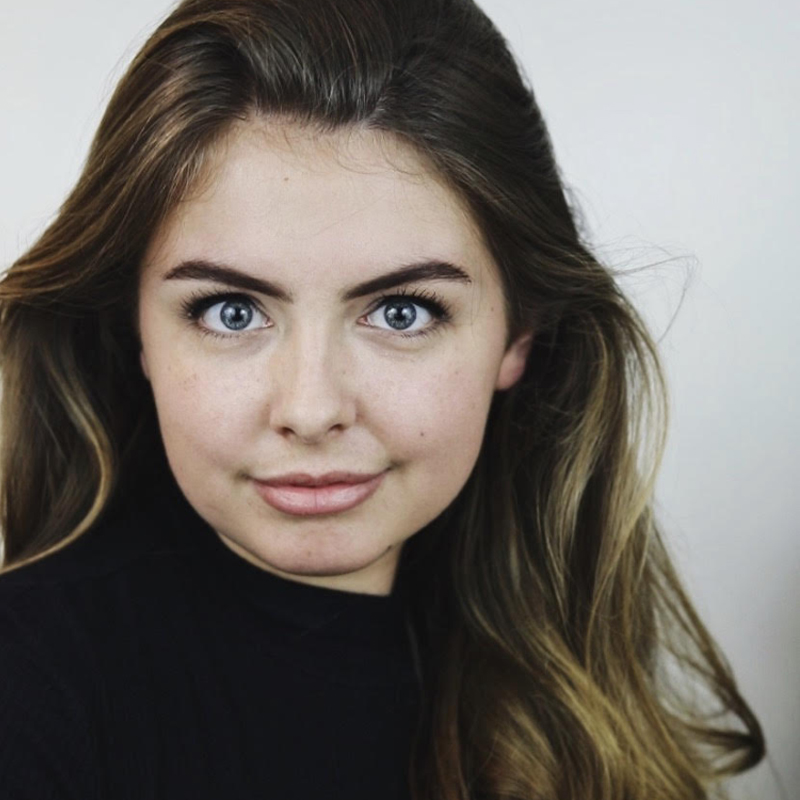 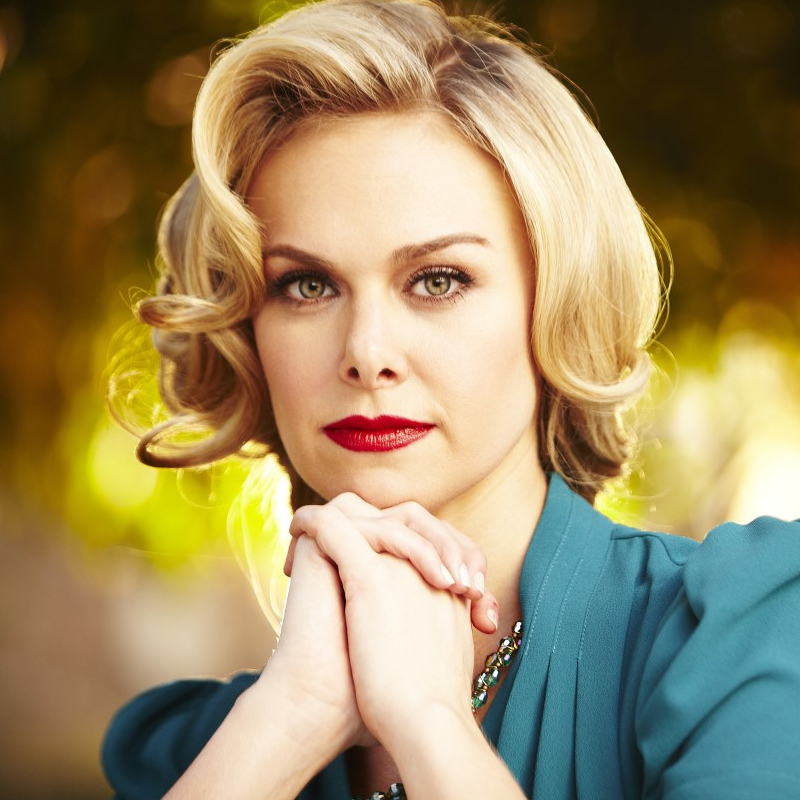 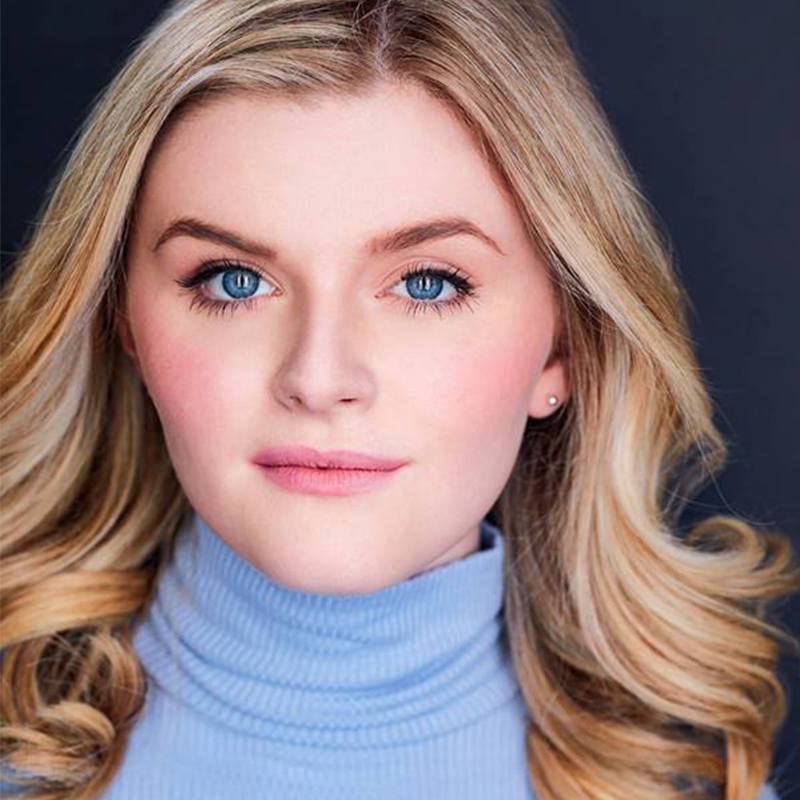 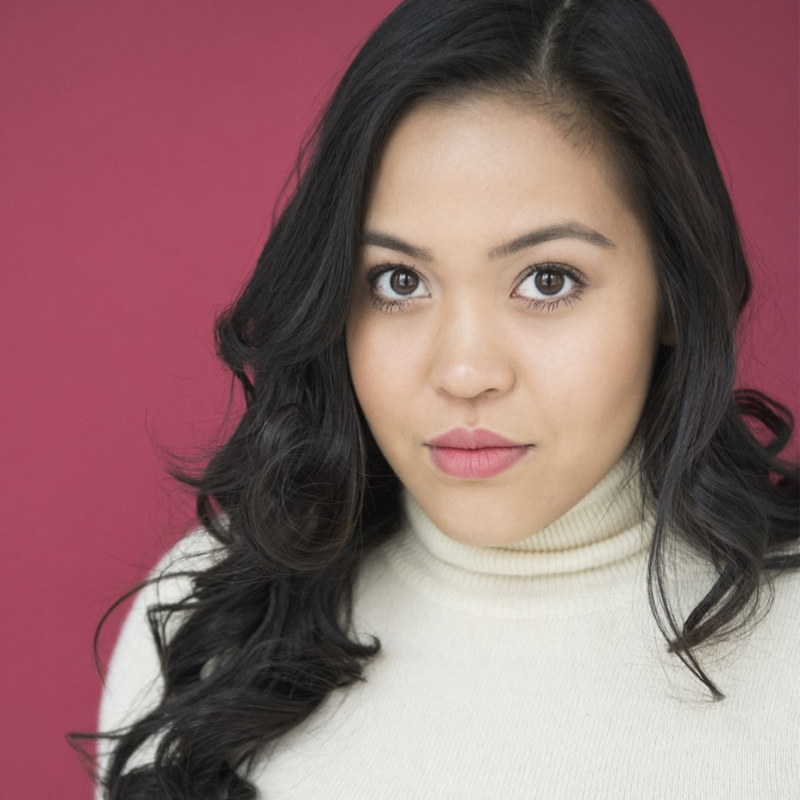 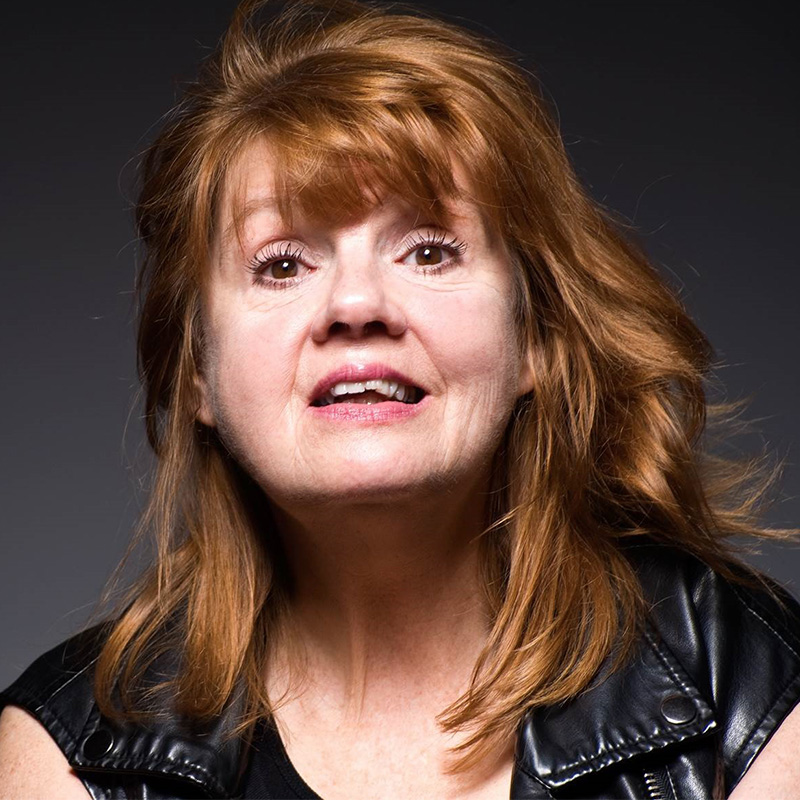 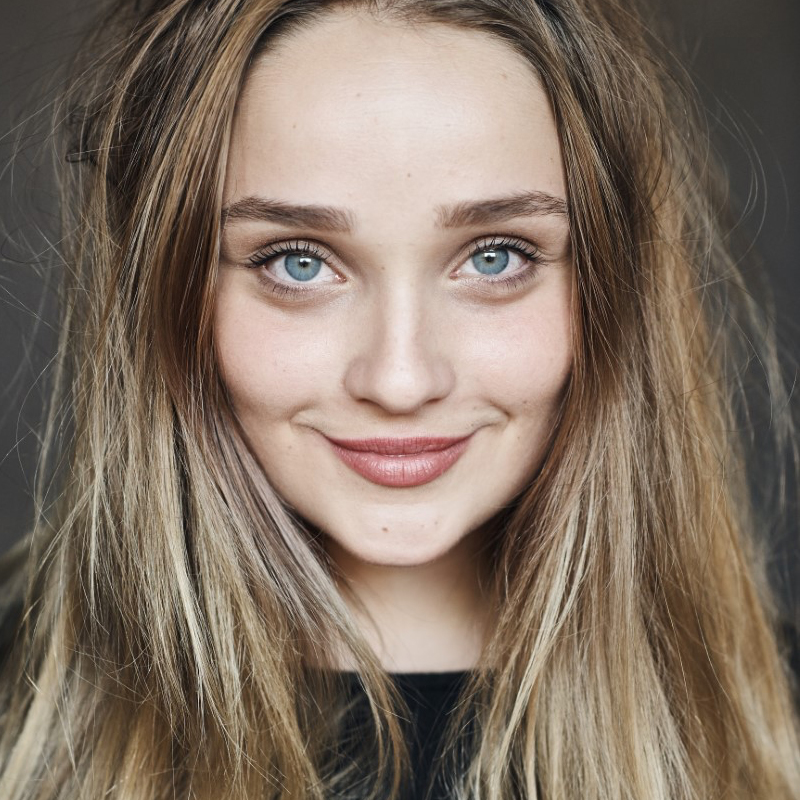 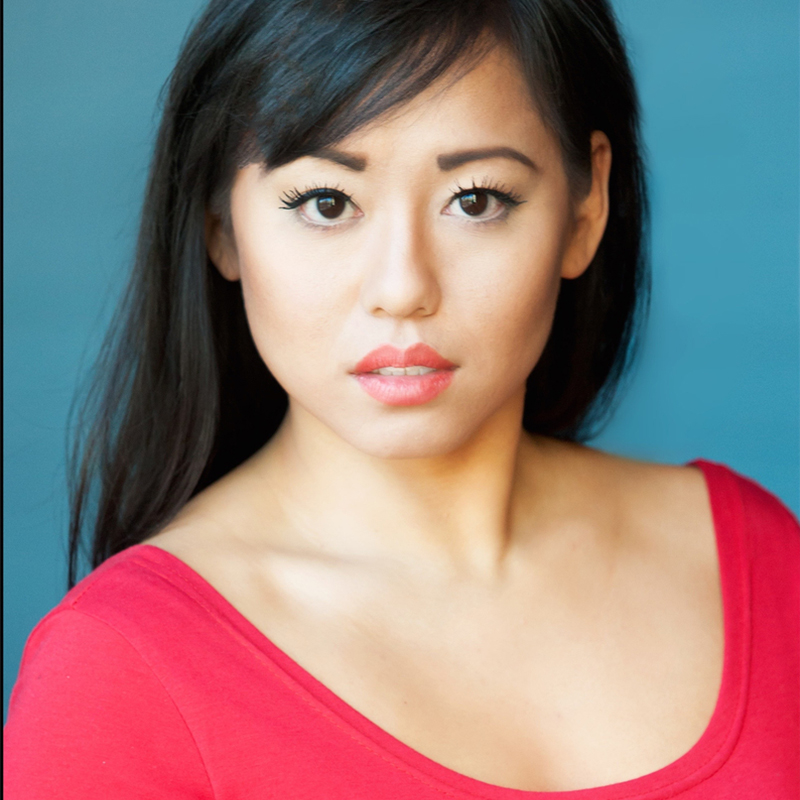 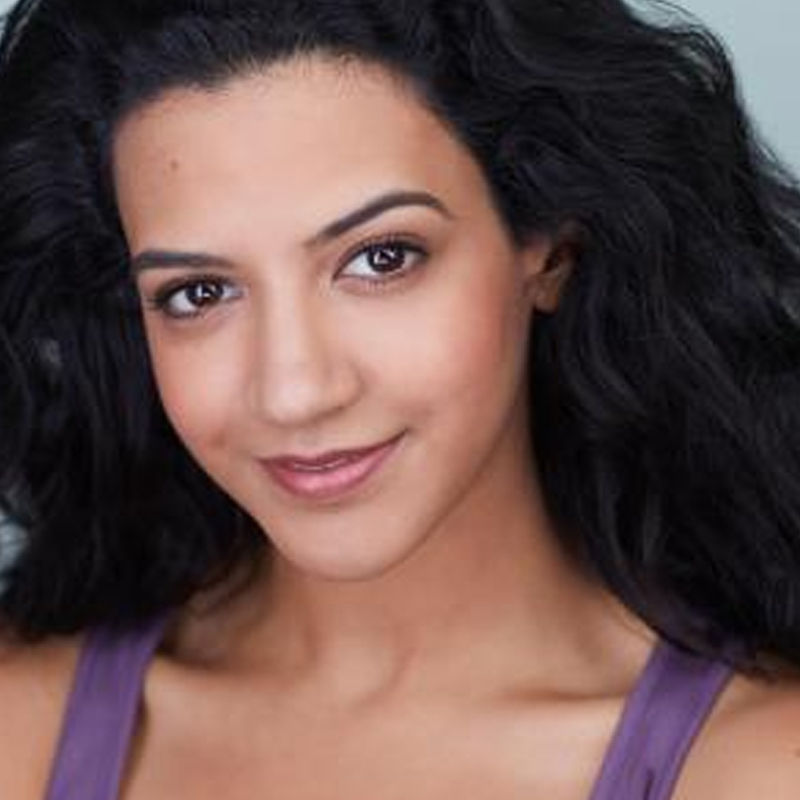 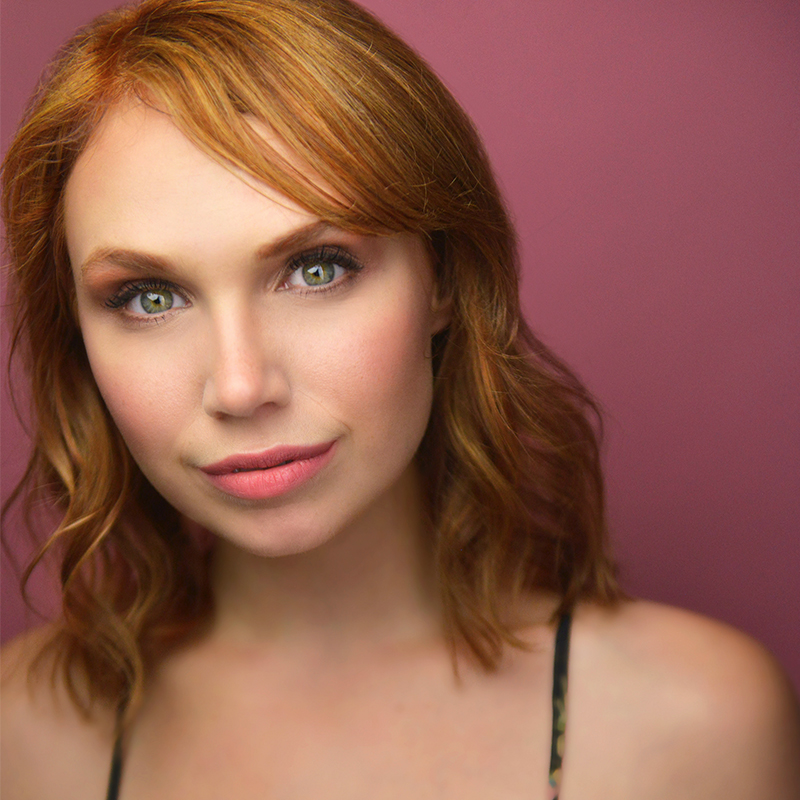 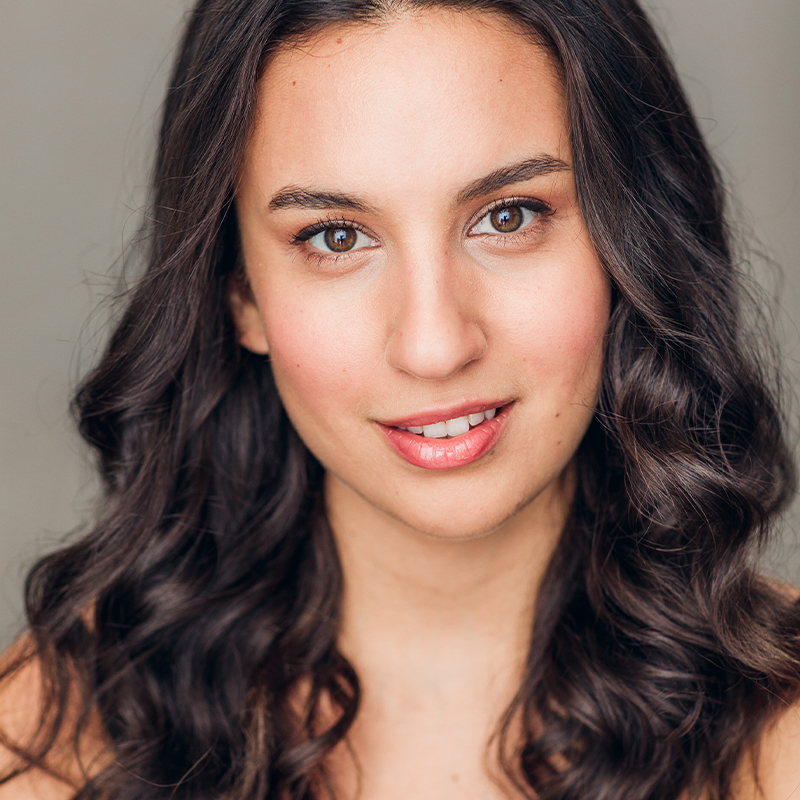 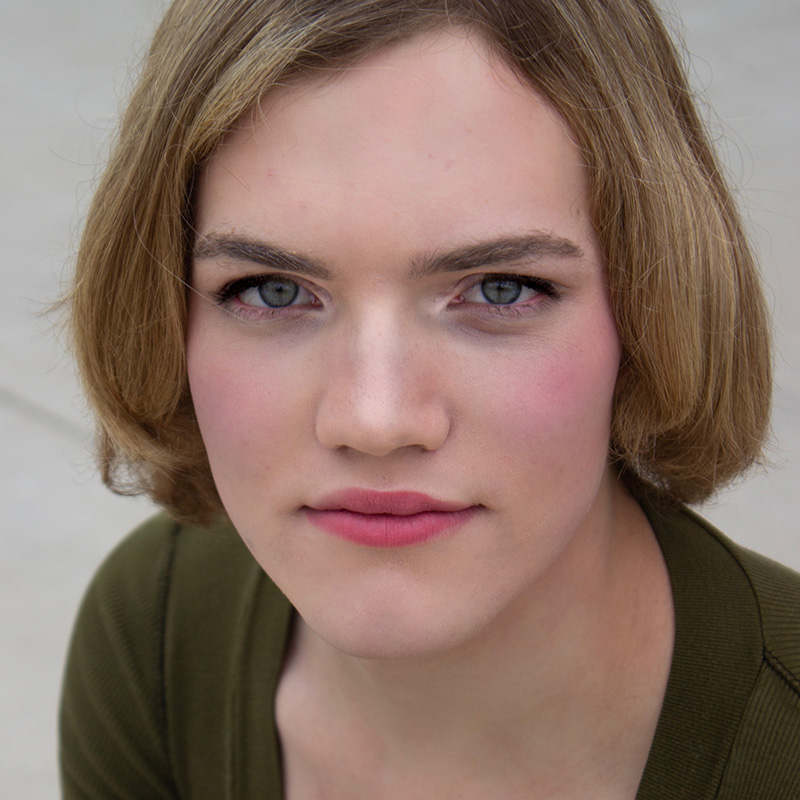 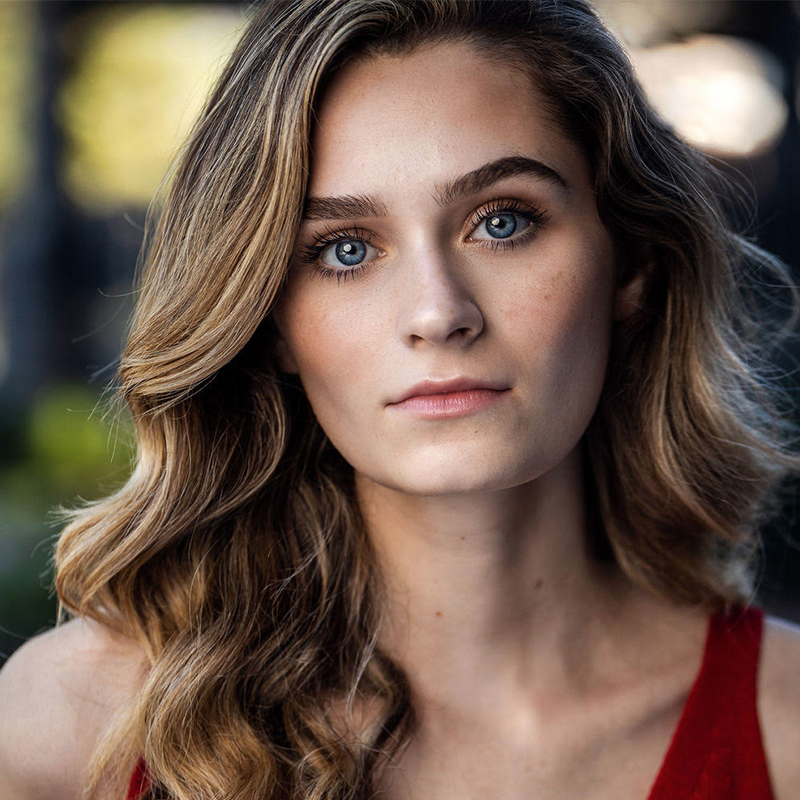 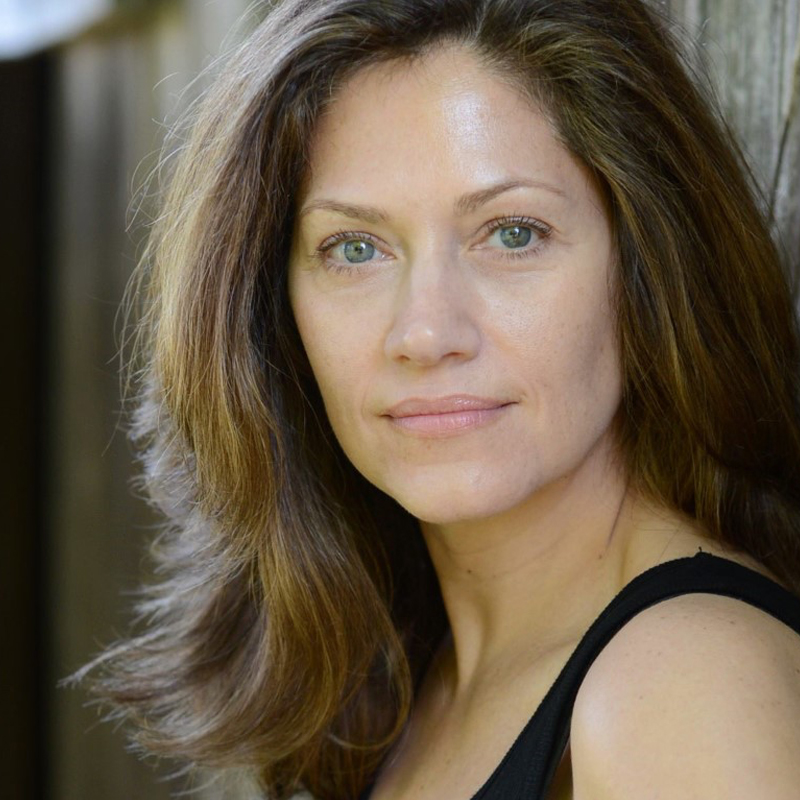 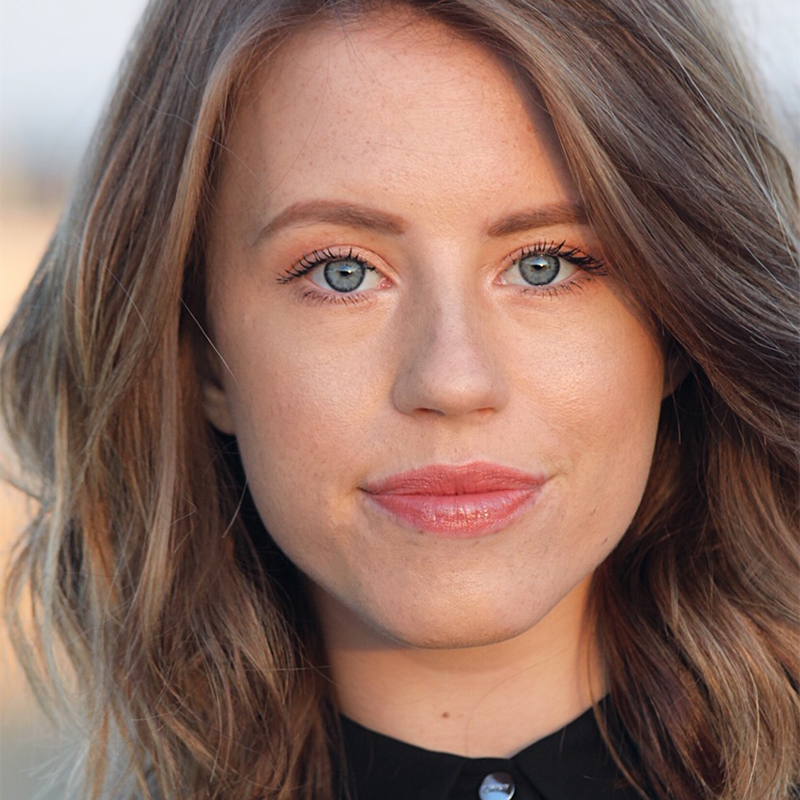 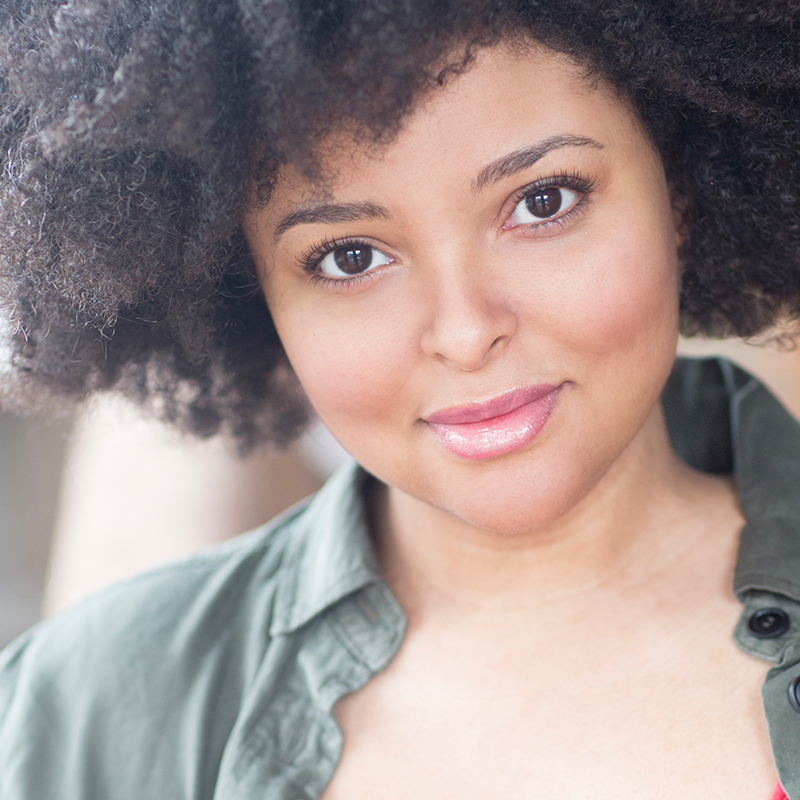 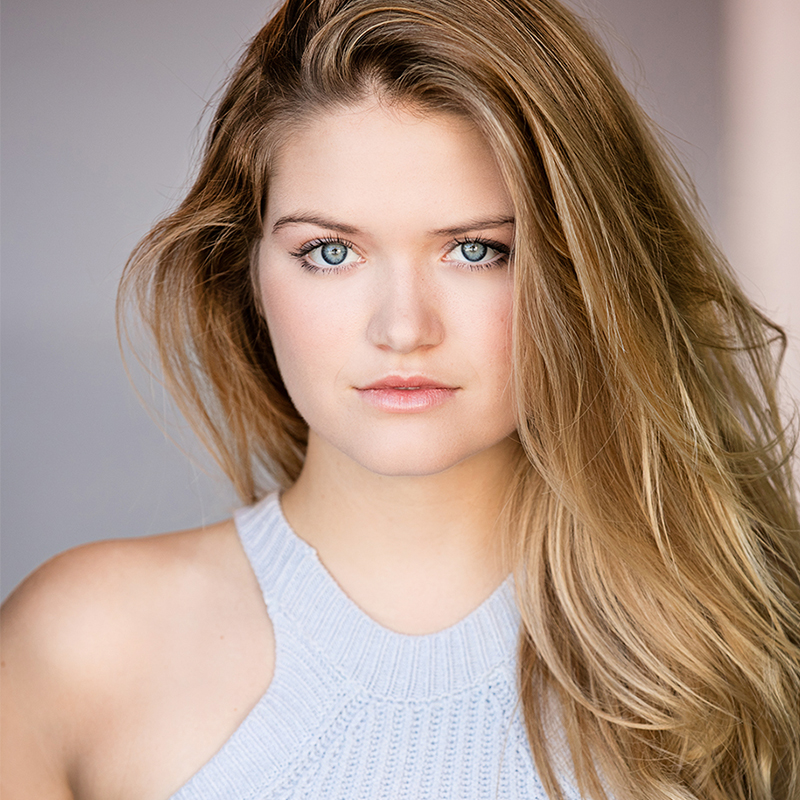 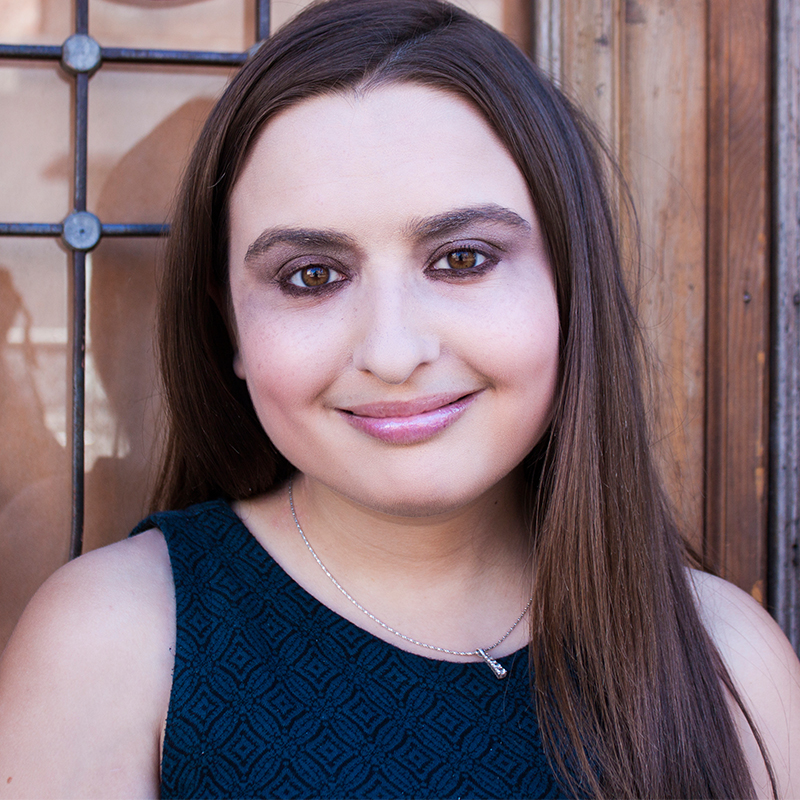