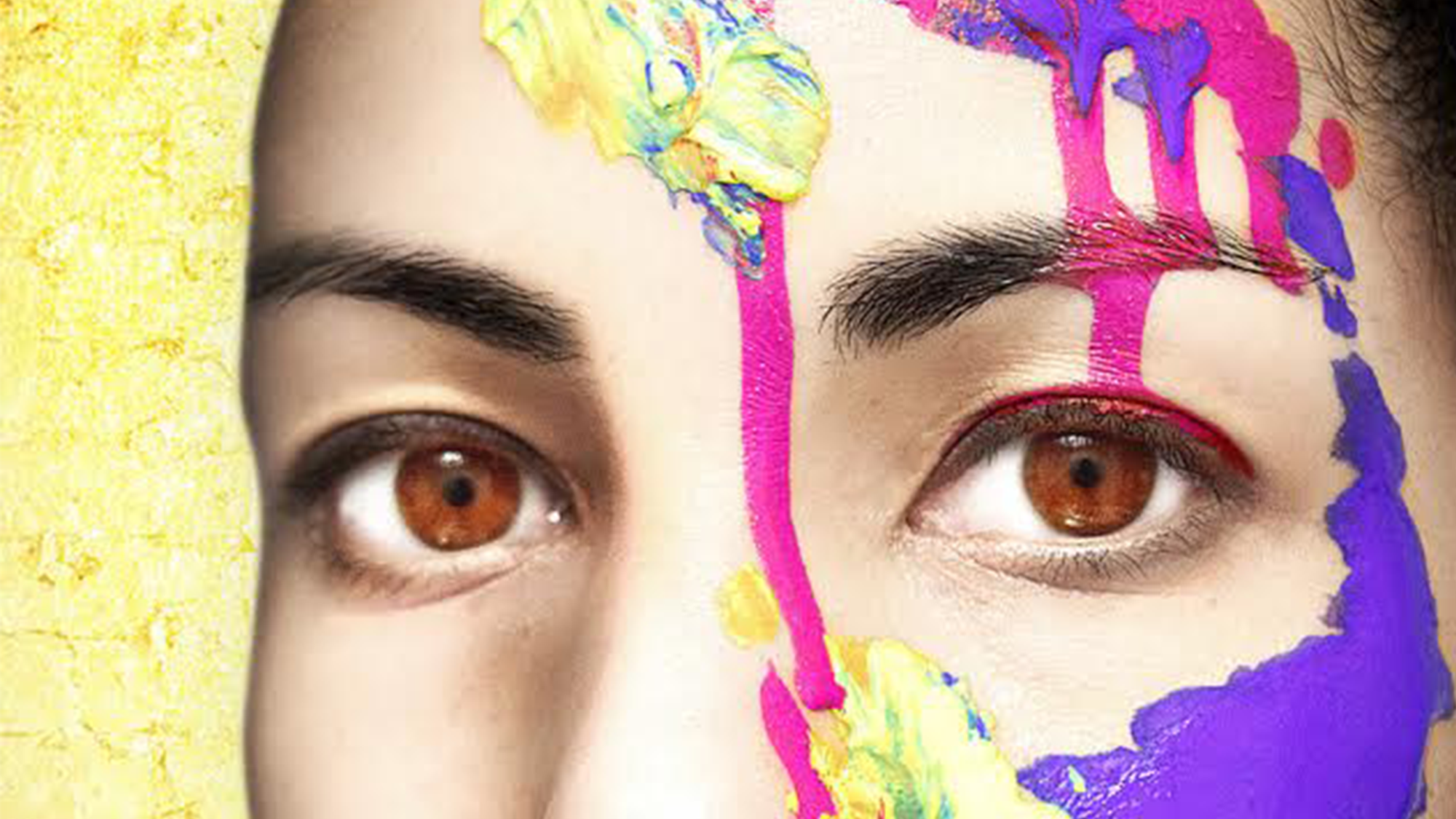 The Empress Arias: Songs from the ICONS/IDOLS Plays

Over 1200 years before Hillary, Kamala, and Kirsten, there was Irene, Euphrosyne and Theodora. Developed by the Byzantine Choral Project, ICONS/IDOLS is a tetralogy of choral plays that recovers the secret history of three Byzantine empresses as they ascend in a society rife with animosity towards female rule. Deeply committed to religious icons, these empresses bargain happiness for power in an attempt to re-introduce iconography to the Byzantine Empire.

ICONS/IDOLS: Empress Arias will feature powerful, diverse women performing excerpts from the tetralogy as a whole.

The development of ICONS/IDOLS received funding from OPERA America’s Opera Grants for Female Composers program, supported by the Virginia B. Toulmin Foundation.

ICONS/IDOLS has been developed in The Jam, New Georges’ performance lab for early career female artists, in The New Ohio’s Ice Factory Festival, and by The Tank, a home for emerging artists. 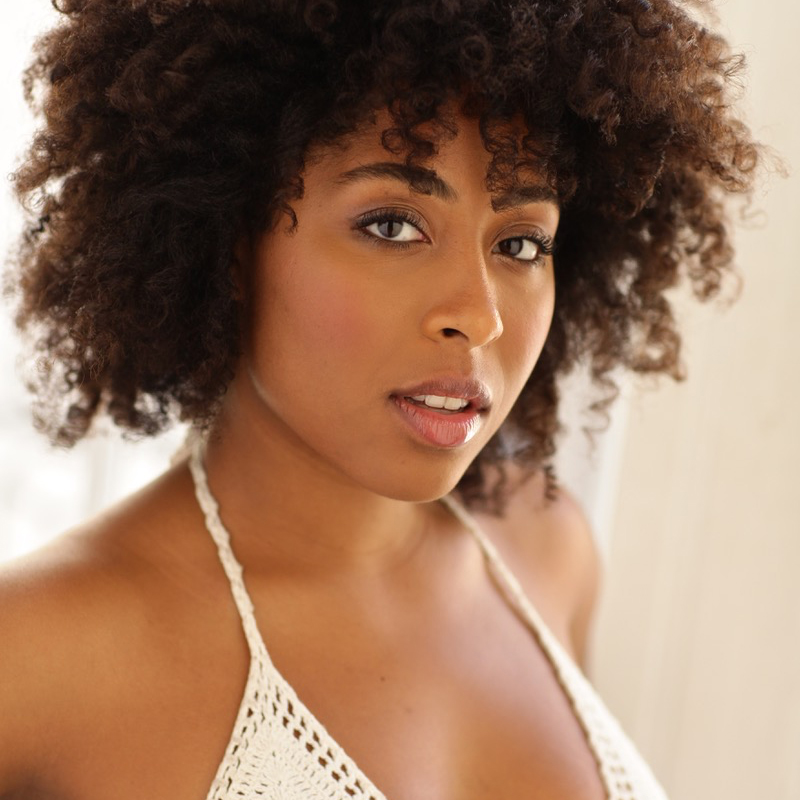 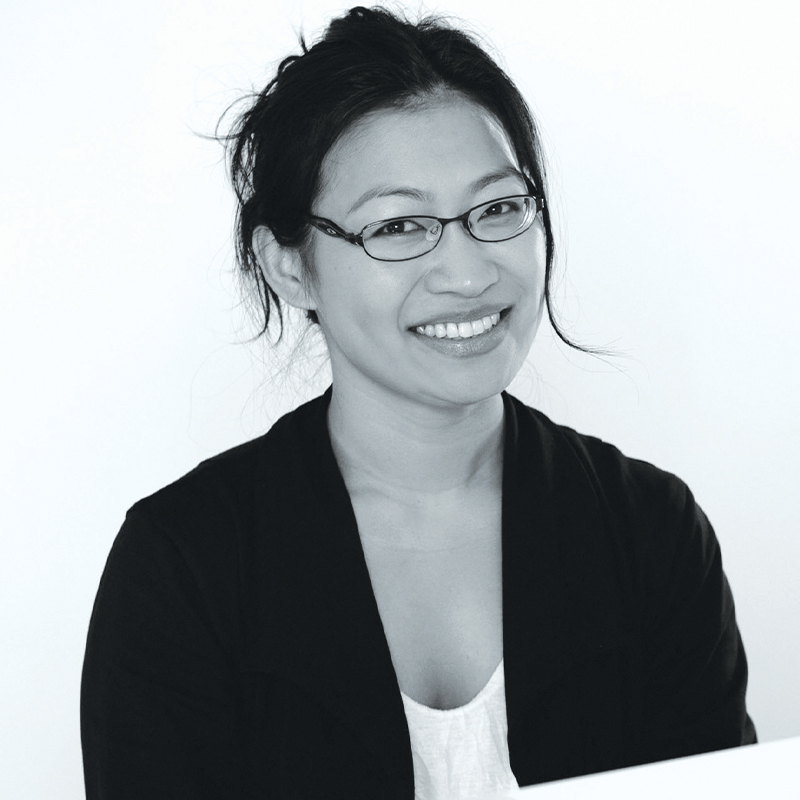 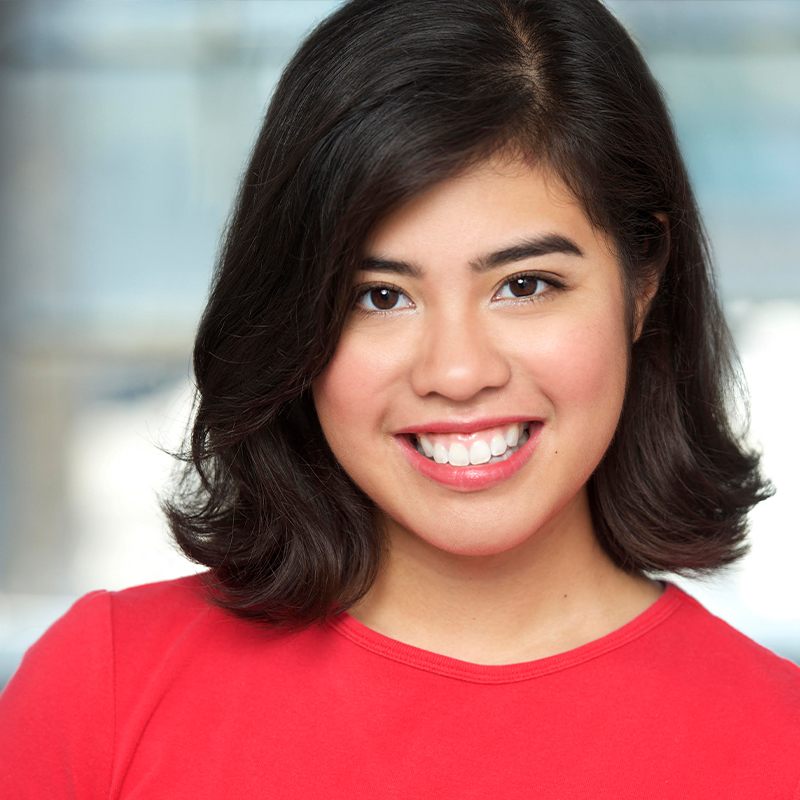 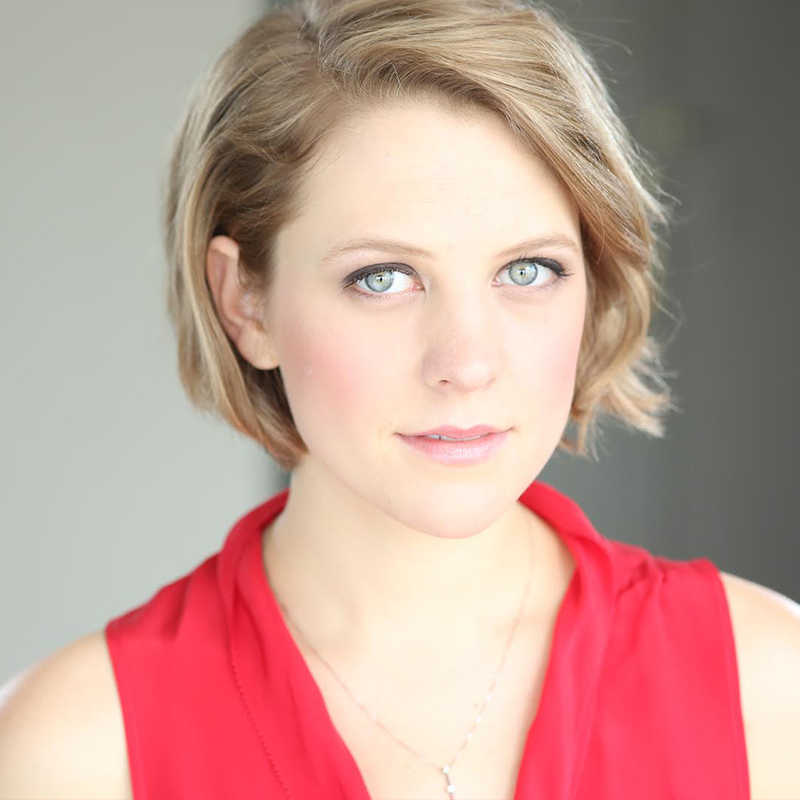 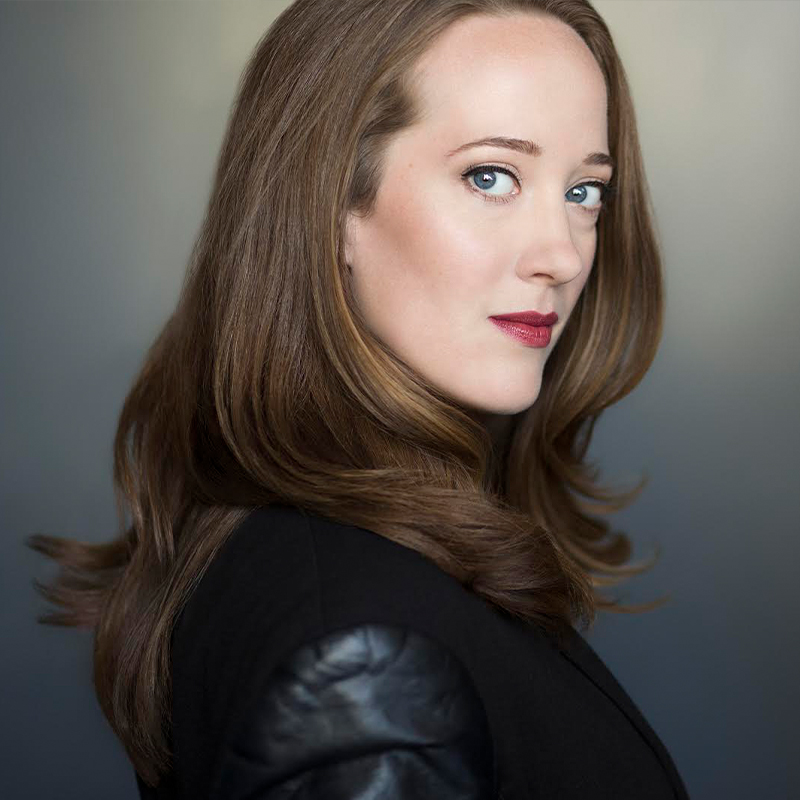 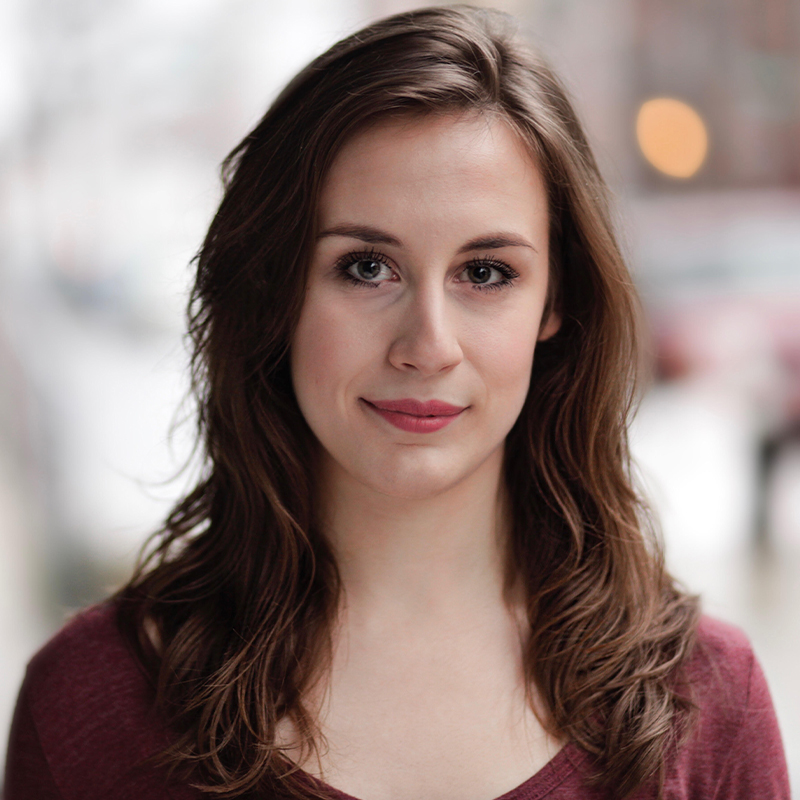 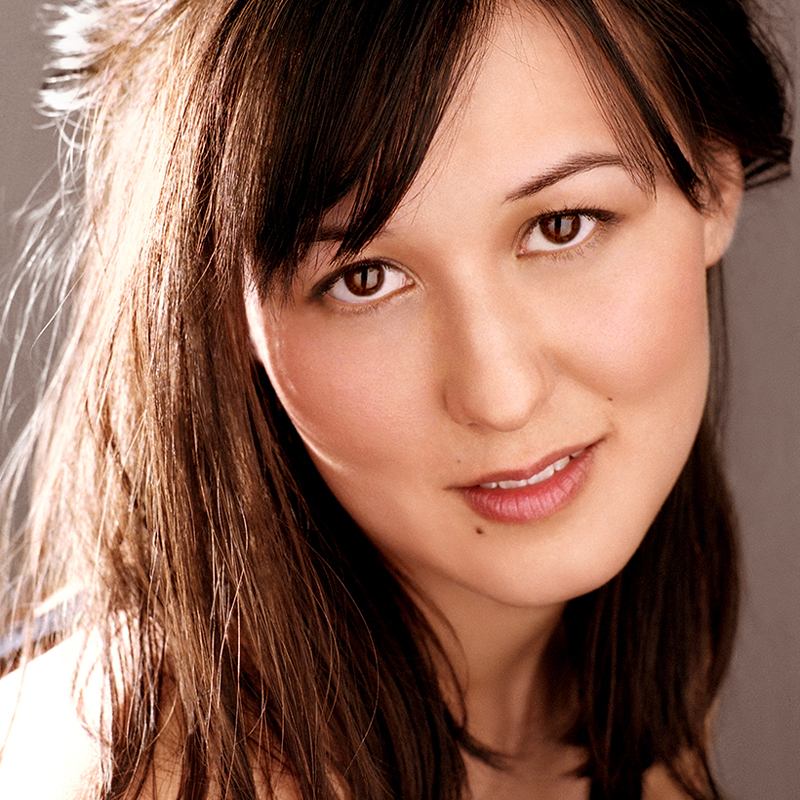 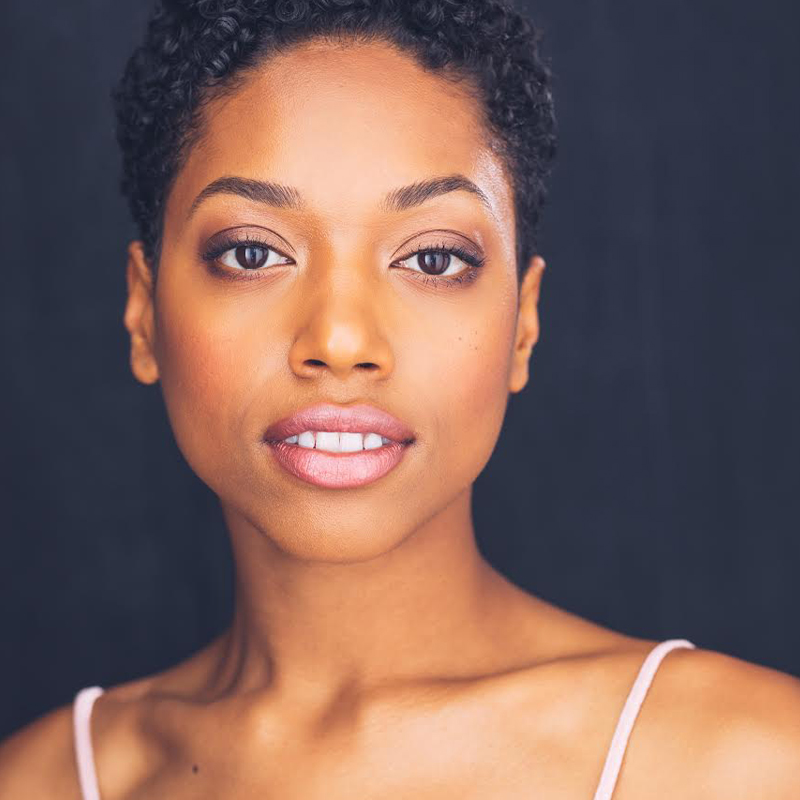