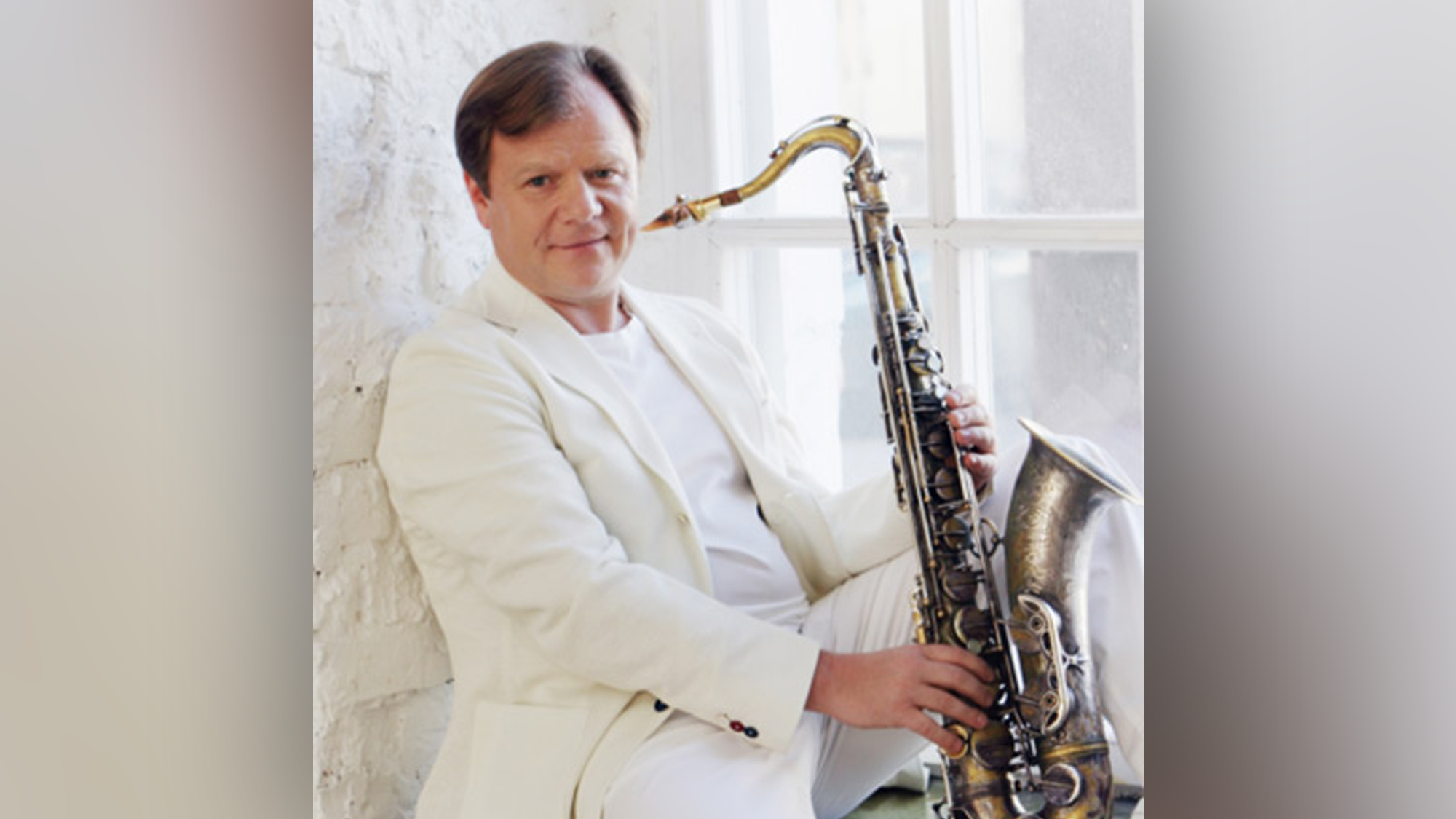 A top advocate of Russian art in the world, Igor Butman is a founder of Igor Butman Orchestra (now – Moscow Jazz Orchestra) and Igor Butman Quintet, described by DownBeat Magazine as “an outfit of virtuosos.” Their intensive schedule includes frequent tours and performances at the biggest international jazz festivals all over the world. Igor Butman released 17 albums both as a leader and co-leader, including Magic Land (Sony Classical) with Chick Corea, Jack DeJohnette, John Patitucci, Stefon Harris, and Randy Brecker. Igor is the President of Igor Butman Music Group which consists of Igor Butman Jazz Club in Moscow, Butman Music Records and the biggest Russian jazz production company, running 11 jazz festivals in Russia and abroad and representing the finest Russian Artists.

Pianist and vocalist Oleg Akkuratov is a unique jazz and classic virtuoso pianist and vocalist, participant of International Choir of UNESCO, winner of countless international contests, awarded by the World Health Organization with “Health” award entitled “For the will to live.” In 2014 his performance became the highlight of the Closing Ceremony of the Paraolympic Games. As part of Igor Butman Quintet and Moscow Jazz Orchestra Oleg toured India, USA, Canada, China, Israel, Thailand, Latvia. In April 2016 Butman Music Records released Akkuratov’s debut album Golden Sunray recorded with Igor Butman Quartet at Avatar Studios in New York.

At the time when Eduard Zizak joined Igor, he was already an experienced and reliable player who has worked for one of the Russia’s most popular big bands, the MKS Big Band led by Anatoly Kroll. The work for the Igor Butman Quartet allowed Zizak to find new expressive means and to reach new steps of jazz drumming mastery. Eduard took part in recording of all albums by Quintet and Moscow Jazz Orchestra.

Bassist Sergey Korchagin is an alumnus of the finest Russian jazz school – Gnesin Academy of Music and one the brightest musicians of young generation. Before joining the quartet Sergey collaborated with the best Russian jazz groups and was performing with Billy Cobham, Mark Whitfield, Chick Corea, Alex Sipiagin, Bobby Watson, and Seamus Blake during their Russian tours.

An extraordinary virtuoso guitarist Evgeny Pobozhiy is a new member of the quartet. Despite being only 27, Evgeny is known for his fusion and jazz rock projects. Evgeny’s guitar adds a special touch of rock spirit to the sound of the quartet. Jazz classics, post bop masterpieces, Russian music and even soul jazz – Igor Butman Quintet shines with all colors of straight ahead jazz and mastery of the major league of today’s jazz mainstream. 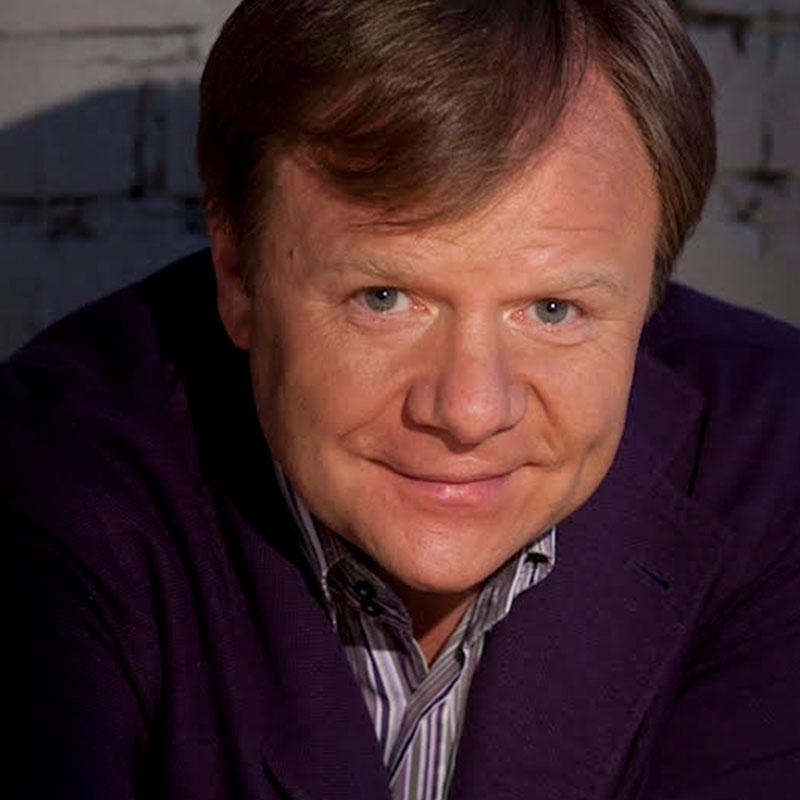