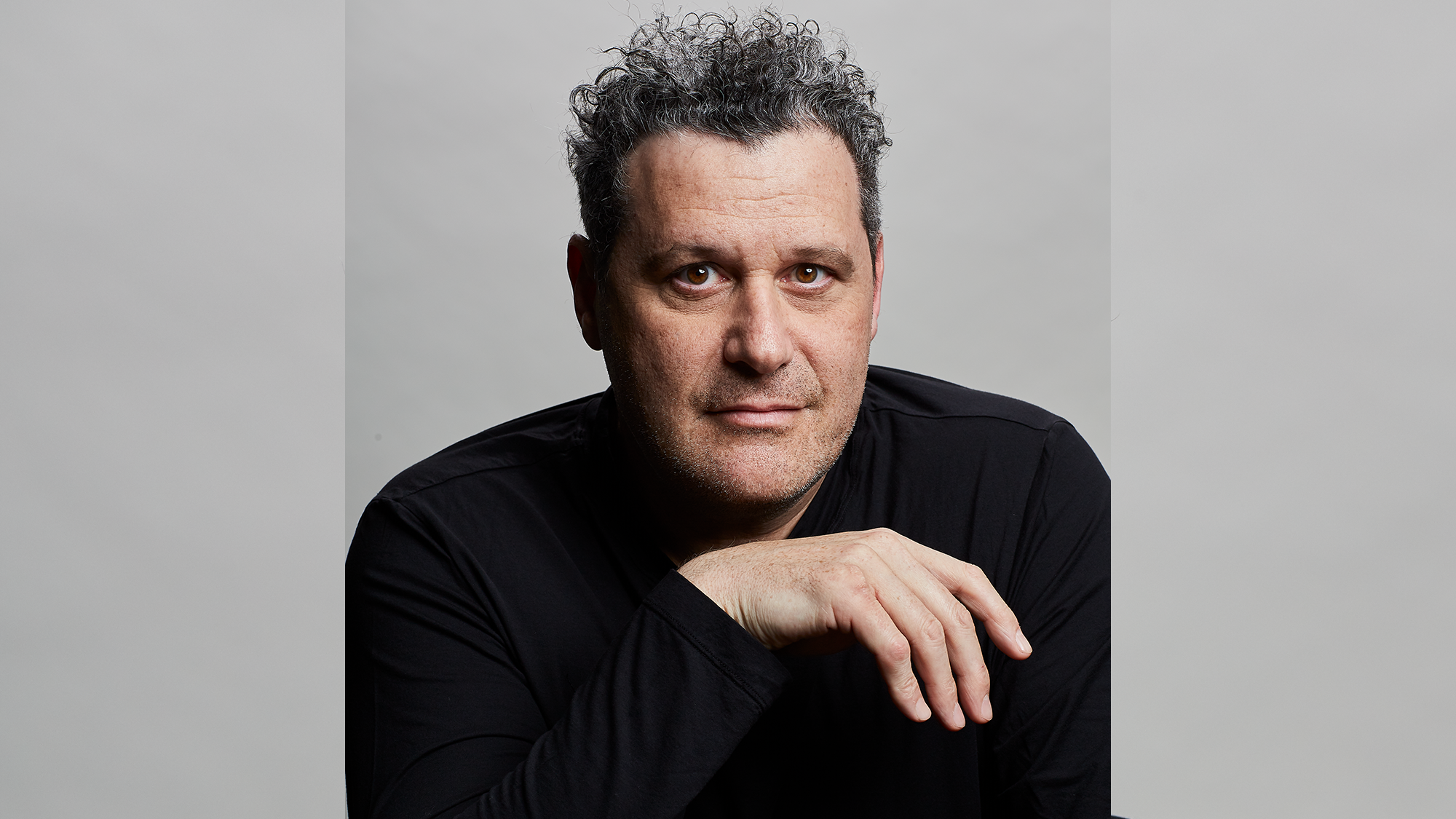 Accompanied by his band of jazz musicians led by Ben Waltzer, Isaac Mizrahi will perform a range of tunes by the likes of Milton Nascimento, Billie Eilish and Stephen Sondheim. He will dish on everything happening from social media to sex and what’s happening in these crazy times. The New York Times noted, “he qualifies as a founding father of a genre that fuses performance art, music and stand-up comedy.”

Isaac Mizrahi has worked extensively in the entertainment industry as a performer, host, writer, designer and producer for over 30 years. He has an annual residency at Café Carlyle in New York City and has performed at various venues across the country such as Joe’s Pub, The Regency Ballroom, and several City Winery locations nationwide. The New York Times noted, “he qualifies as a founding father of a genre that fuses performance art, music and stand-up comedy.”

He is the subject and co-creator of “Unzipped,” a documentary following the making of his Fall 1994 collection which received an award at the Sundance Film Festival. He hosted his own television talk show “The Isaac Mizrahi Show” for seven years, has written three books, and has made countless appearances in movies and on television. He served as a judge on “Project Runway: All-Stars” for the series’ entire seven-season run.

Mizrahi has directed productions of A Little Night Music and The Magic Flute for the Opera Theatre of St. Louis. Annually, he directs and narrates his production of the children’s classic Peter and The Wolf at The Guggenheim Museum in New York.

Mizrahi has his own production company, Isaac Mizrahi Entertainment, under which he has several projects in development in television, theatre, and literature. His New York Times Bestselling memoir, I.M., was published in February 2019.