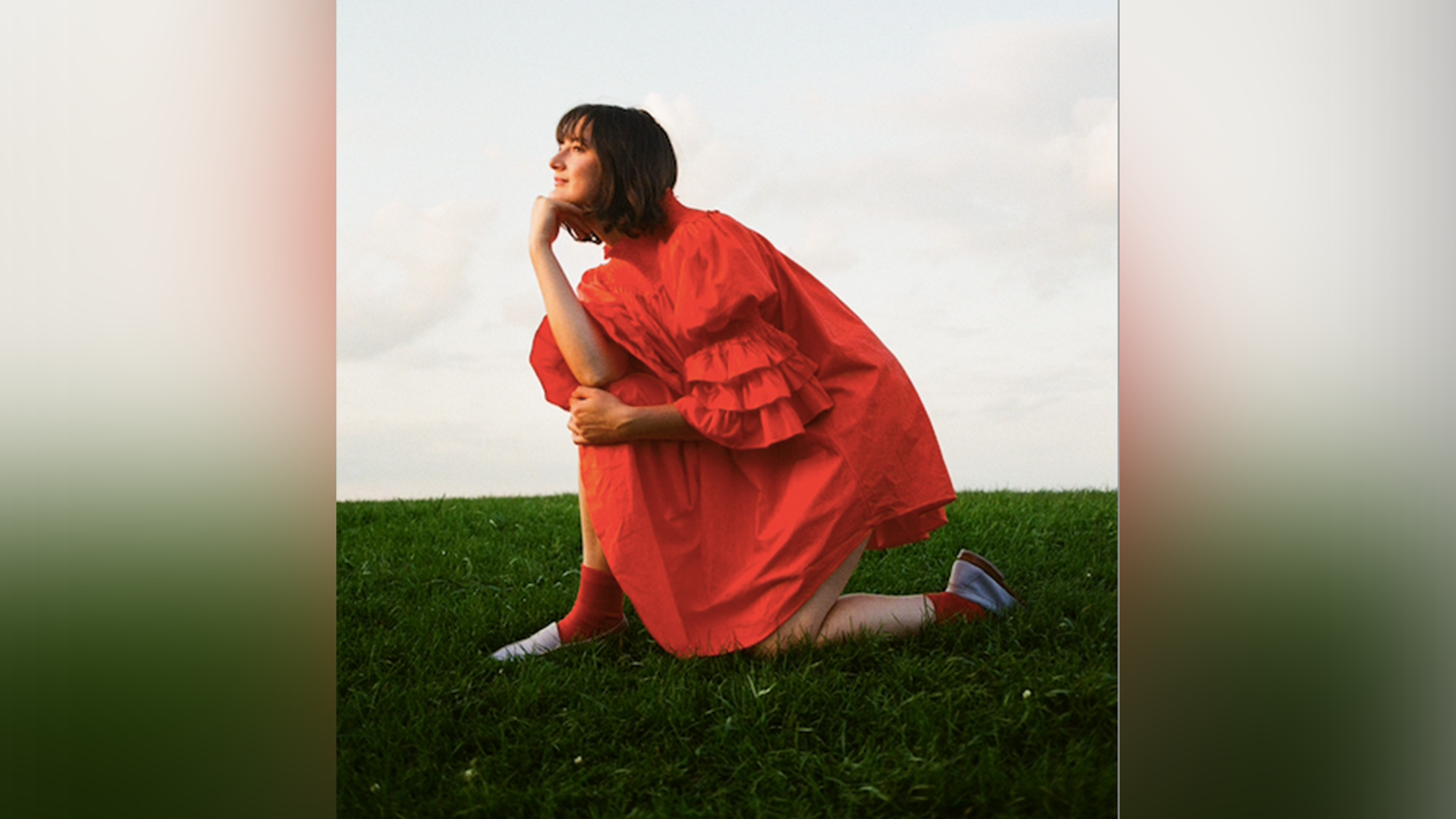 “You feel like you’re sharing drinks, songs, and stories in Smook’s living room, with the puppets, of course.” – Third Coast Creatives

Chicago creative Jackie Smook (“American Idol,” “Chicago Fire,” Parade) makes her 54 Below debut with her charmingly hilarious solo show, which was featured as a solo act in Chicago Cabaret week, recommended by the Chicago Tribune, and currently holds a residency at the famous Davenport’s Piano Bar.

Smook, along with a gaggle of her own expertly crafted puppets, put on a show that everyone will adore. The Jackie Smook Program of De-Dumb-Ification is a reflection of becoming a woman, through the grueling trials and tribulations of finding internal worth and learning how to not take yourself too seriously. It’s more than just a story of growing up – Smook will uncover the secrets of her own de-dumb-ification, so that you too can de-dumb-ify into the high achieving king / queen / quang you were always meant to me!

Jackie Smook is an actor, singer, comedian, writer and puppet maker. She has produced two TV shows and has been in two national commercials. Smook has worked on TV shows such as “Chicago Fire” as a co-star, “The Marvelous Ms. Maisel,” and emerging comedy pilots for Netflix. Smook will be in the next upcoming season of “American Idol” airing February 19th. She has written many solo shows and holds a residency in Chicago. Her show has continuously sold out and has been reviewed by multiple magazines. The time has come to finally take this show out of Chicago. Currently, Smook is gearing up for her Directors Program Showcase at Second City.

Jackie Smook will be joined by her fabulous pianist, Joseph Chimes. Chimes is a Chicago-based pianist, composer, improviser, and music educator. He has released two albums of solo piano music and has performed at a variety of esteemed venues in Chicago such as Davenport’s Piano Bar, The Hideout, the Montrose Saloon, Cafe Mustache, and the Northman Riverwalk. He is composer-in-residence for Chicago-based dance collective Dollop Dance Theater, and plays with the band Roseloft (whose debut album is set to release in 2023). He also is an accompanist for ballet classes at the Hyde Park School of Dance and gives private music lessons.

Jackson Zinn-Rowthorn Is a writer and spirituality nerd currently working in the behavioral health field. Before moving to Chicago he was a prolific director of student theater at Oberlin College, where his credits include Eurydice, Copenhagen, and Spamalot. He would like to thank Jackie for being a human disco ball of love and light.

Boy, can Jackie Smook sing legit. She delivers with all twelve tunes in her one-chanteuse, one-piano-man and several-puppet cabaret. Smook resurrects some thrilling but neglected vintage showtunes.