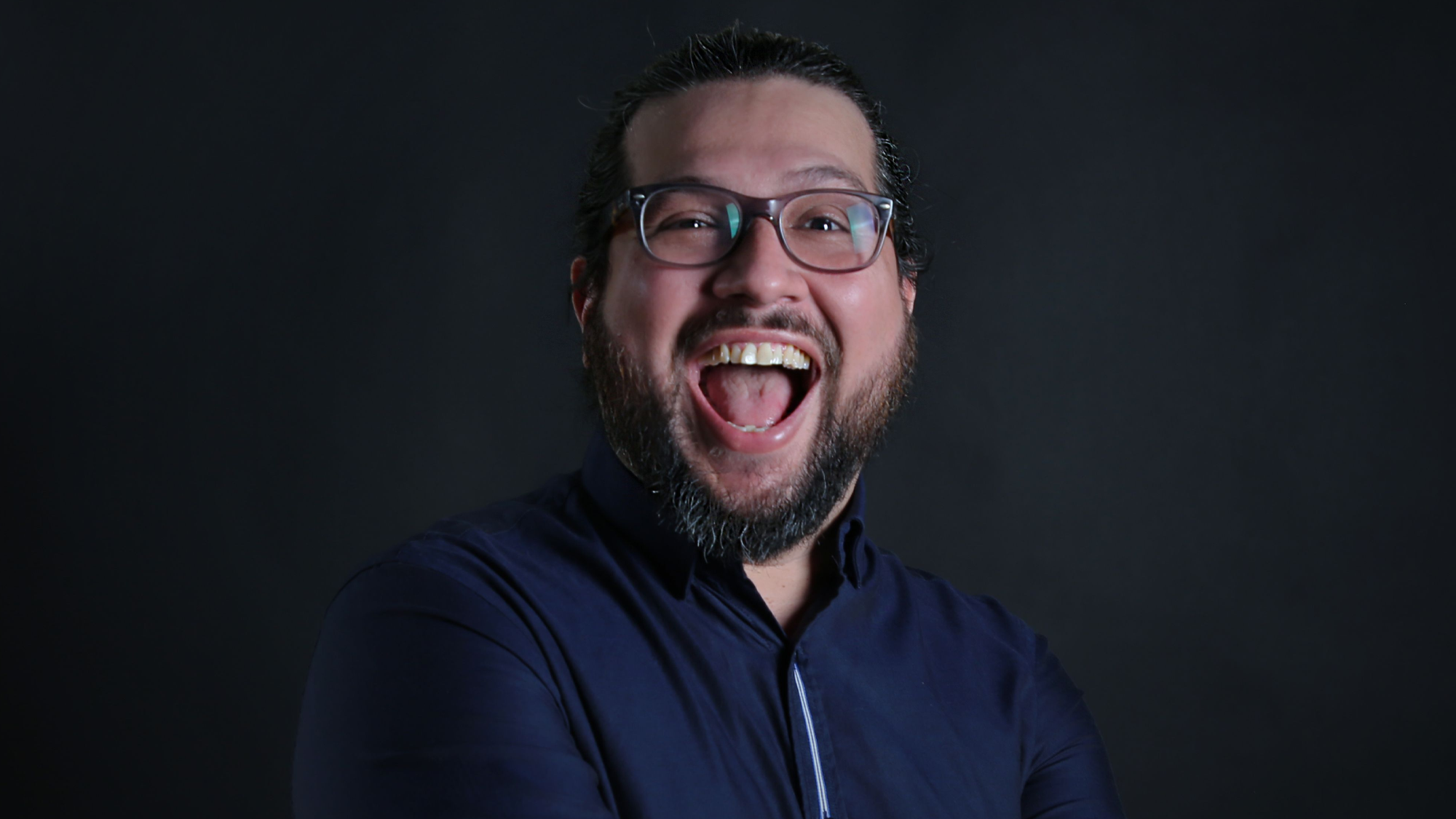 Jaime Lozano & The Familia: Songs by an Immigrant

“Songs by an Immigrant establishes Jaime as a force to be reckoned with in musical theater, in Latin music, or wherever else he wants to go.” – Lin-Manuel Miranda

Mexican Director, Composer, Arranger & Orchestrator Jaime Lozano is making his Feinstein’s/54 Below debut and bringing his “Familia” with him, an all-Latino/Latina/Latine/Latinx line up of some of the best Broadway and Off-Broadway performers -including Mauricio Martínez, Ana Isabelle, Florencia Cuenca, Daphne Rubin-Vega, among others- in a concert about their immigrant experience.

An evening full of songs and stories about finding a new home, learning a new language, dealing with discrimination, trying to fit in, pursuing the American dream, being in love, growing older, and missing their native land.

Songs by an Immigrant is more than a show, it’s a statement about diversity, inclusion, and building bridges instead of walls.