Join James in an evening of firsts on this First Monday in December, 1.

For the first time, James and his family will be celebrating the holiday season in New York, while he co-stars as Josh in the Broadway sensation If/Then.

Led by his musical director, acclaimed drummer Damien Bassman, and the Second Chance Band, James takes a look at his own If/Then moments: How playing a french poodle led to him to working with Amanda Bynes in She’s The Man. How a messy breakup led him to a record deal. How a temper tantrum put him on Broadway.

Share a bit of James’s journey from Cry-Baby to City Center Encores’ Fanny to Carousel at Goodspeed…which led him to The Richard Rodgers Theatre and his current role as Idina Menzel’s co-star.

In this special evening of firsts, James will be joined by friends: For the first time, James and Matt Doyle will be singing songs from bare: a pop opera together, Elizabeth Stanley and James will re-unite since the lights of Cry-Baby fell dim…and Seth Rudetsky will stop by as well.

Let James and his friends be the first to celebrate the holiday season with you – sharing holiday memories from his childhood and holiday memories he and his wife are making with their own child in New York City.

Whichever road you take, and whatever holiday you choose to celebrate in the month of December, join us for James Snyder’s show at 54 Below. It’s an evening about how every event shapes your life, whether its getting married, then finding out you’re going to be a dad, meeting friends along the way or co-starring on Broadway in a huge hit show.

Join James on the road he’s chosen… and enjoy some holiday cheer at 54 Below on the first night of the merry month of December. 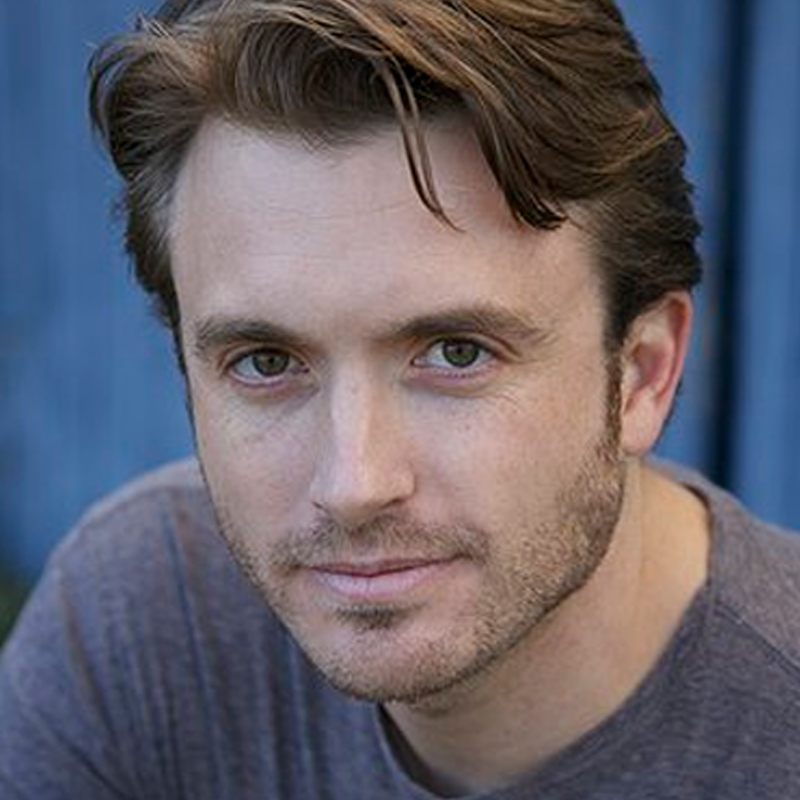