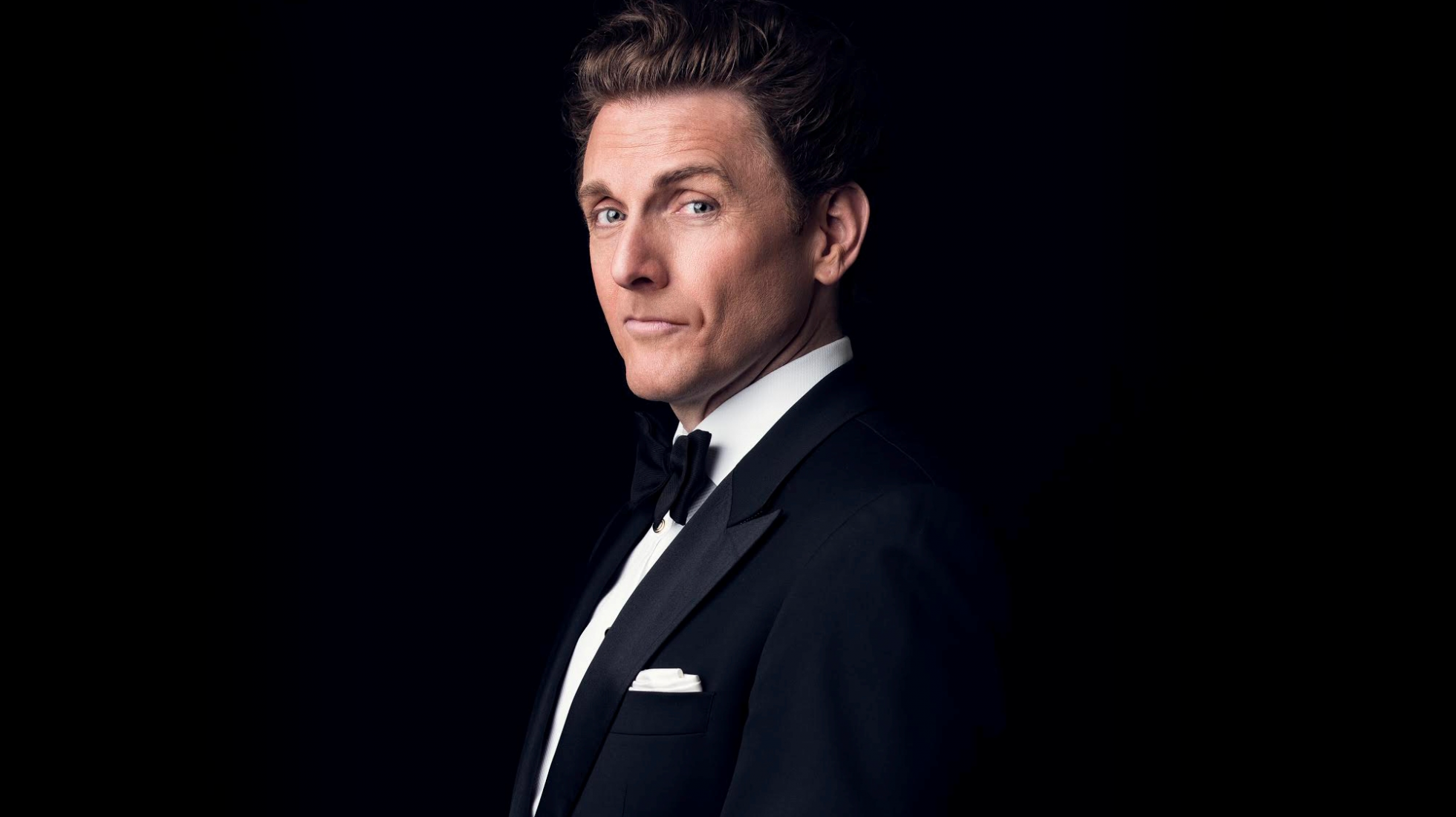 “(A) magnetic Broadway leading man… (Danieley) belongs to an enlightened breed of male entertainer whose virility is tempered by their sensitivity.” – Stephen Holden, The New York Times

Jason Danieley returns to Feinstein’s/54 Below with Reflections, an evening of Broadway and Great American Songbook standards threading together reflections of yesterday, today and a hopeful look toward tomorrow.

Jason Danieley is a highly-revered, award-winning and critically-acclaimed Broadway star. “The most exquisite tenor on Broadway” – Ben Brantley – The New York Times. In addition to his many roles on Broadway (Candide, The Full Monty, Curtains!, Chicago, The Visit, Next to Normal, and Pretty Woman), he has been a solo cabaret and symphony guest artist for over 24 years. His passion for telling stories through song is felt through his exquisite choices of songwriters. Included in this show; the Gershwins, Rodgers & Hart, Jule Styne, Marc Blitzstein, Jerome Kern, Harold Arlen, Hoagy Carmichael and many more.

Joseph Thalken is an award-winning composer whose theatre works include Was, Harold and Maude, And the Curtain Rises, and Borrowed Dust. His songs have been recorded by Rebecca Luker, Howard McGillin, BJ Ward, Pamela Myers, Todd Murray, and opera star Nathan Gunn. On Broadway, Thalken conducted Victor/Victoria with Julie Andrews and Liza Minnelli, and Gypsy with Patti LuPone. As a pianist and music director, he has worked with Bernadette Peters, Elizabeth Futral, Denyce Graves, Polly Bergen, Faith Prince, Kristin Chenoweth, Marin Mazzie, Jason Danieley, Brian Stokes Mitchell, Michael Crawford and many more. He has taught at Yale University and is a graduate of Northwestern University. 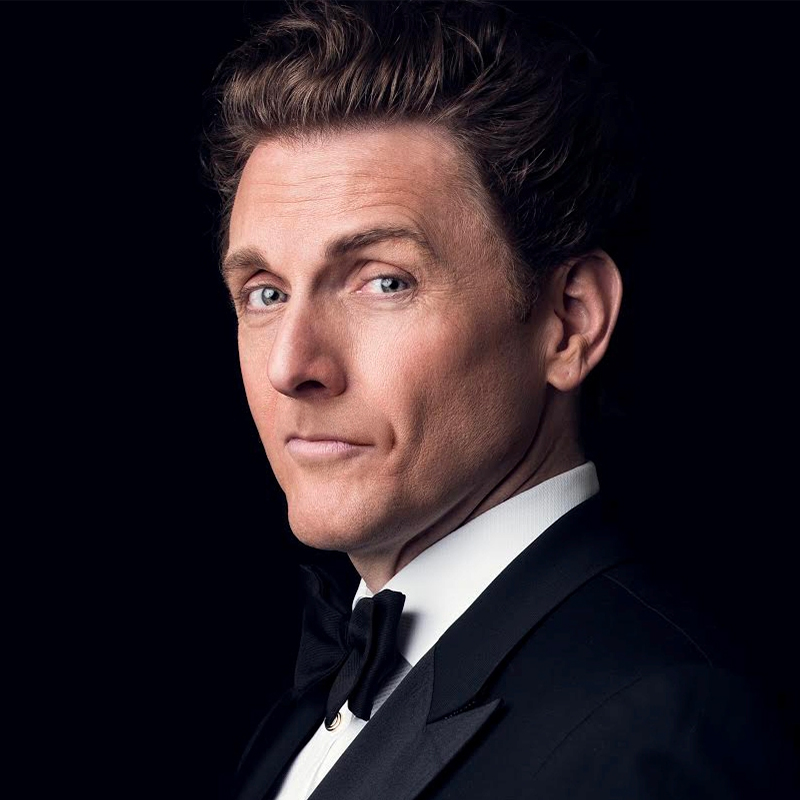 Jason Danieley - "I Miss The Music"