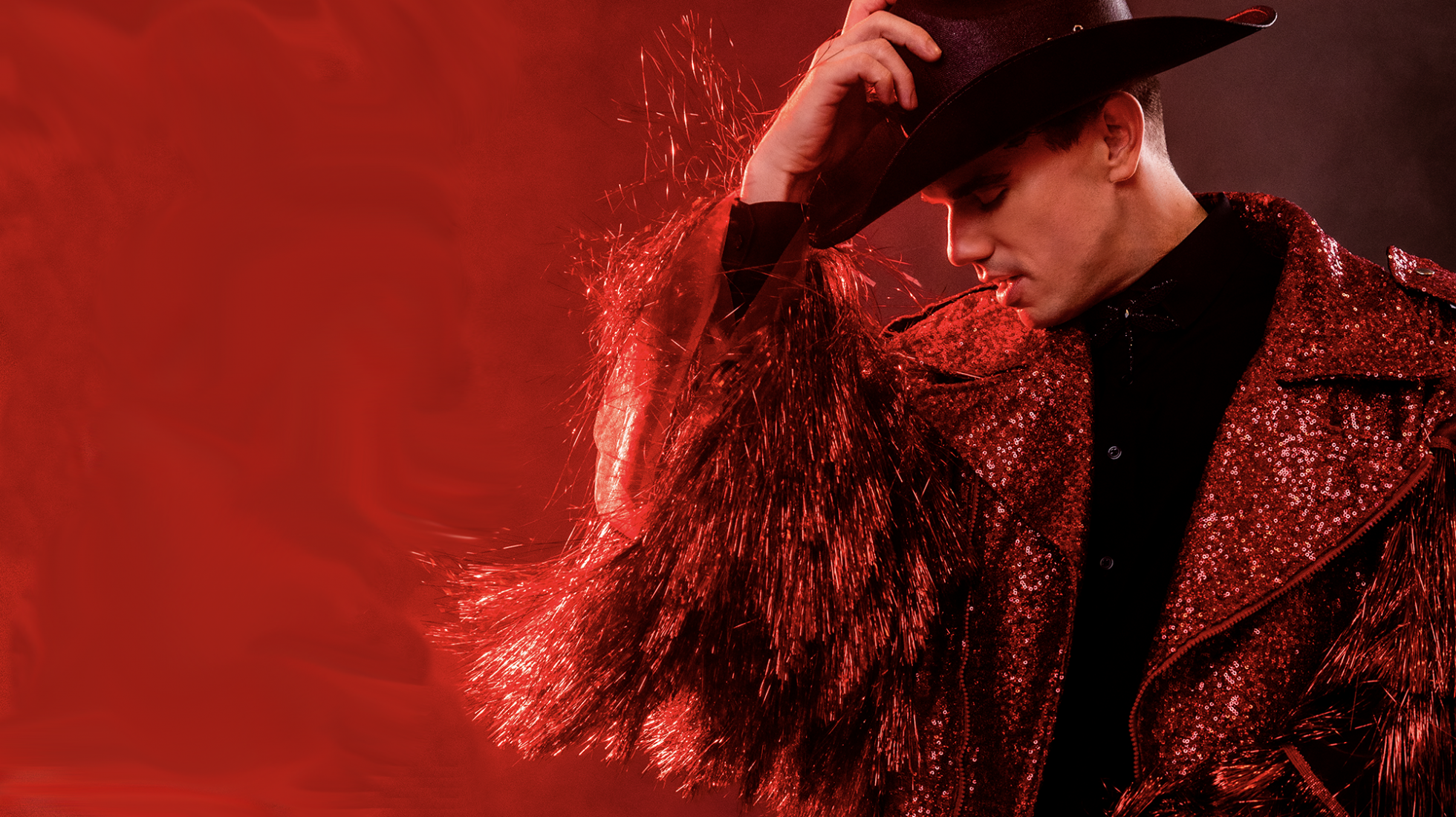 This performance will also be livestreamed through BroadwayWorld Events. For tickets and more information, click here.

There’s no place like home, and Jay Armstrong Johnson is thrilled to be back home at Feinstein’s/54 Below on his birthday, melding his passion for Broadway with the country music that inspired him as a young Texan. Expect tunes from his OG diva, Reba McEntire, those establishment challengers, The Chicks, as well as the king of country, Garth Brooks. He might even take a trip down memory lane as he revisits country inspired songs from his career on Broadway and beyond. Yee Haw, y’all! It’s gonna be a boot scootin’ root tootin’ helluva good time.

Jay Armstrong Johnson has wowed Broadway audiences in On The Town (Chip), Hands on a Hardbody (Greg), Hair (Claude), and Catch Me If You Can. The New York Times called his performance as Anthony Hope in the New York Philharmonic’s Sweeney Todd “affecting and ardent,” and his performance as Herman in Encores’ Most Happy Fella “a standout.”

Known for his thrilling vocal prowess in modern projects like Ryan Scott Oliver’s 35MM (Galapagos Art Space, iTunes) and for his skill and charm at old-school song and dance in projects like Pirates! (The MUNY), Johnson premiered his personal, eclectic solo show at Feinstein’s/54 Below. The New York Times wrote about the evening: “Mr. Johnson’s engaging performance was a getting-to-know-you event… The more passion he poured into ballads, the better he sounded; he has the gift.”