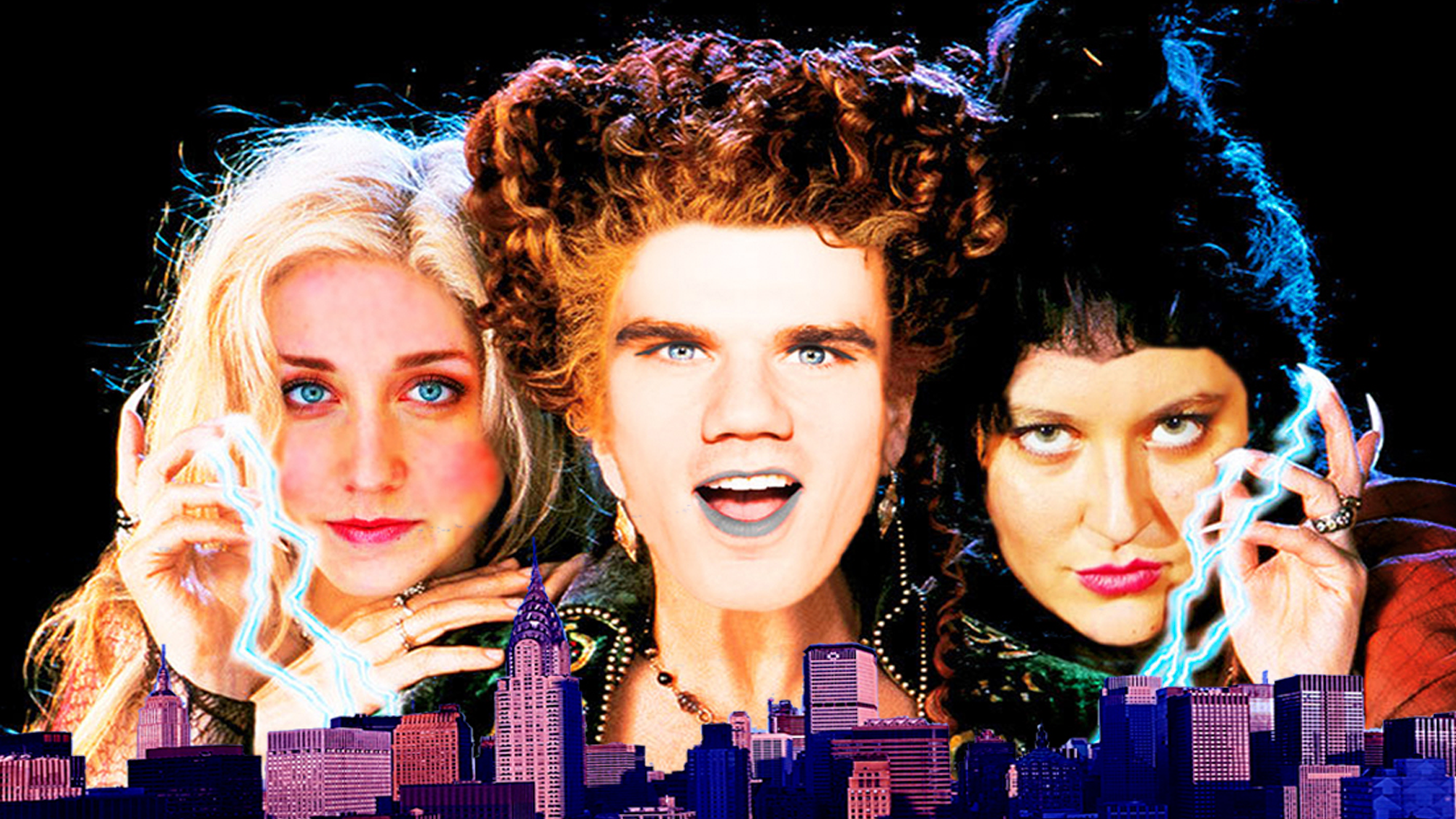 Join us for a Halloween themed album release party!

“Jay Armstrong Johnson’s cabaret show at Feinstein’s/54 Below [was] a sprawling musical potpourri that involved well over a dozen musicians, backup vocalists and guests. Mr. Johnson’s engaging performance was a getting-to-know-you event…  It’s a giant leap from Rascal Flatts’s “Banjo” to Stephen Sondheim’s “Johanna” from “Sweeney Todd,” in which Mr. Johnson unfurled the full power of his voice in one of the most persuasive renditions of that song I can recall. Leading into “Johanna” was an impassioned rendition of Jeff Buckley’s ballad “Everybody Here Wants You,” a hyper-romantic plea to a woman with “a singing smile, coffee smell and lilac skin.” Equally impressive was his perfectly pitched duet with Amanda Williams Ware on the Alanis Morissette’s hit “Thank U.” The more passion he poured into such ballads, the better he sounded; he has the gift.” -Stephen Holden, The New York Times

Now, Jay Armstrong Johnson‘s hit concert returns in an encore, with a Halloween twist. Expect Hocus Pocus to make an appearance, a stage full of artists in Halloween costumes, and even a prize for the audience member with the best “Studio 54 celebrity” Halloween costume!

Jay Armstrong Johnson has wowed Broadway audiences in On The Town (Chip), Hands on a Hardbody (Greg), Hair (Claude), and Catch Me If You Can. The New York Times called his performance as Anthony Hope in the New York Philharmonic’s Sweeney Todd “affecting and ardent”, and his performance as Herman in Encores’ Most Happy Fella “a standout”.

Known for his thrilling vocal prowess in modern projects like Ryan Scott Oliver’s 35MM (Galapagos Art Space, itunes) and for his skill and charm at old-school song and dance in projects like Pirates! (The MUNY), Johnson premiered his personal, eclectic solo show at Feinstein’s/54 Below this past spring. Now join him for his live album release concert, featuring songs from Broadway to radio pop to gospel, with fresh arrangements and a full all-star band. Expect everything from Sondheim to Dixie Chicks!