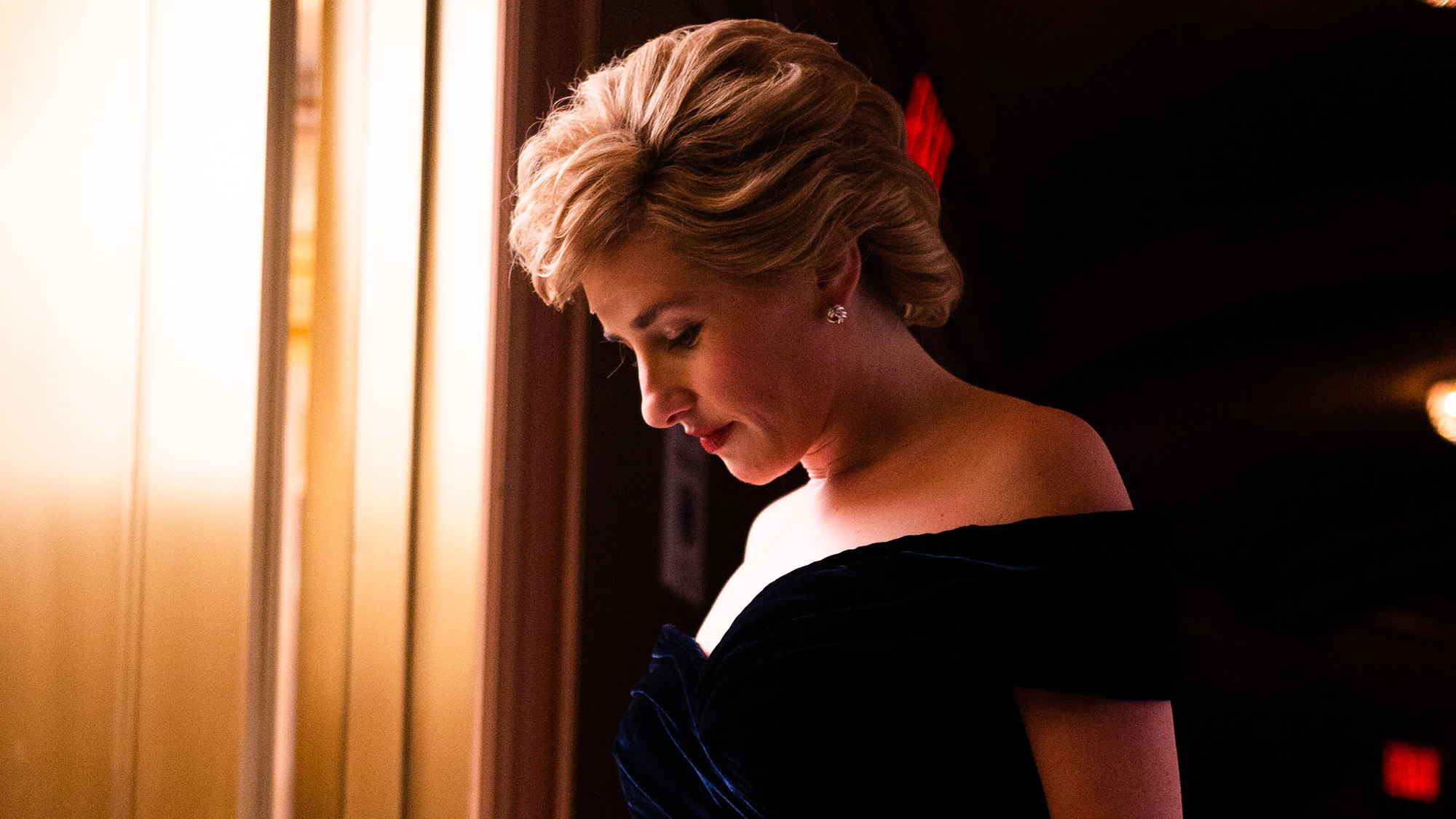 The 7:00pm performance will also be livestreamed. For tickets and more information, click here.

Join Jeanna de Waal for an intimate concert and get to know the actress behind Broadway’s much talked about production of Diana the Musical. The concert will feature original arrangements of songs currently in Broadway shows and share insight into the actress’ journey and life!

Jeanna most recently originated the title role in Diana The Musical on Broadway and Netflix. On Broadway, de Waal starred as Lauren in Kinky Boots and as Heather in American Idiot. de Waal originated the role of Dawn in the A.R.T. production of Waitress by Sara Bareilles, and the role of Mary Barrie in the A.R.T. production of Finding Neverland, both directed by Diane Paulus.

Off Broadway, de Waal co-starred in the two-hander play, Orwell in America at 59E59 Theatre and de Waal played Chris Hargensen in MCC Theatre’s reimagined production of Broadway’s Carrie. She is featured on the Carrie cast album released by Sh-K-Boom and Ghostlight Records. de Waal made her West End debut in the Queen musical We Will Rock You. Other notable credits include Glinda in the National Tour of Wicked and Janet in The Rocky Horror Show at The Old Globe Theatre.

Anthony Murphy (Diana, the Genie in the national tour of Disney’s Aladdin) 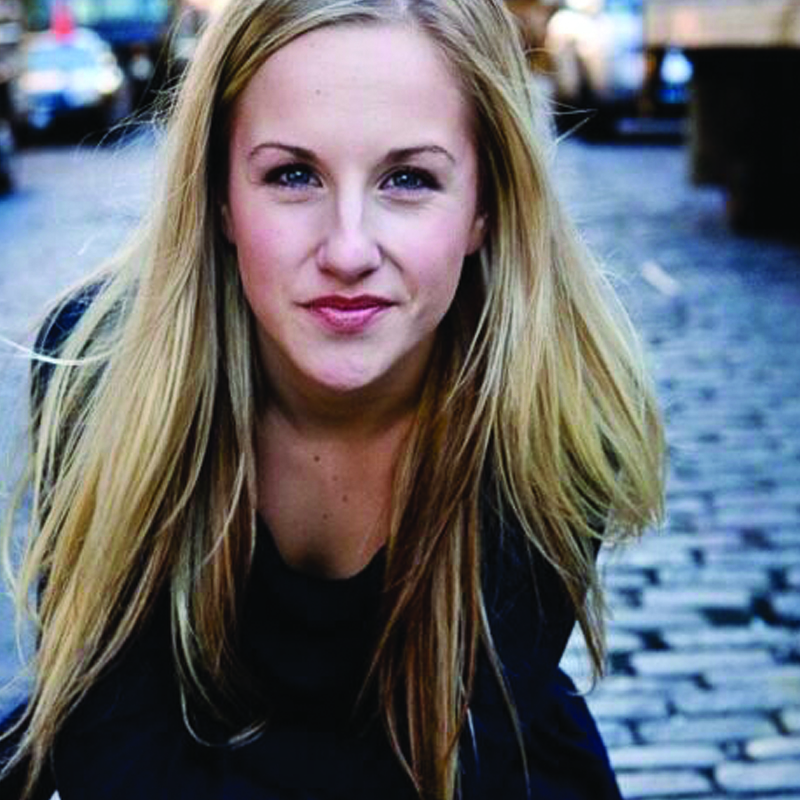