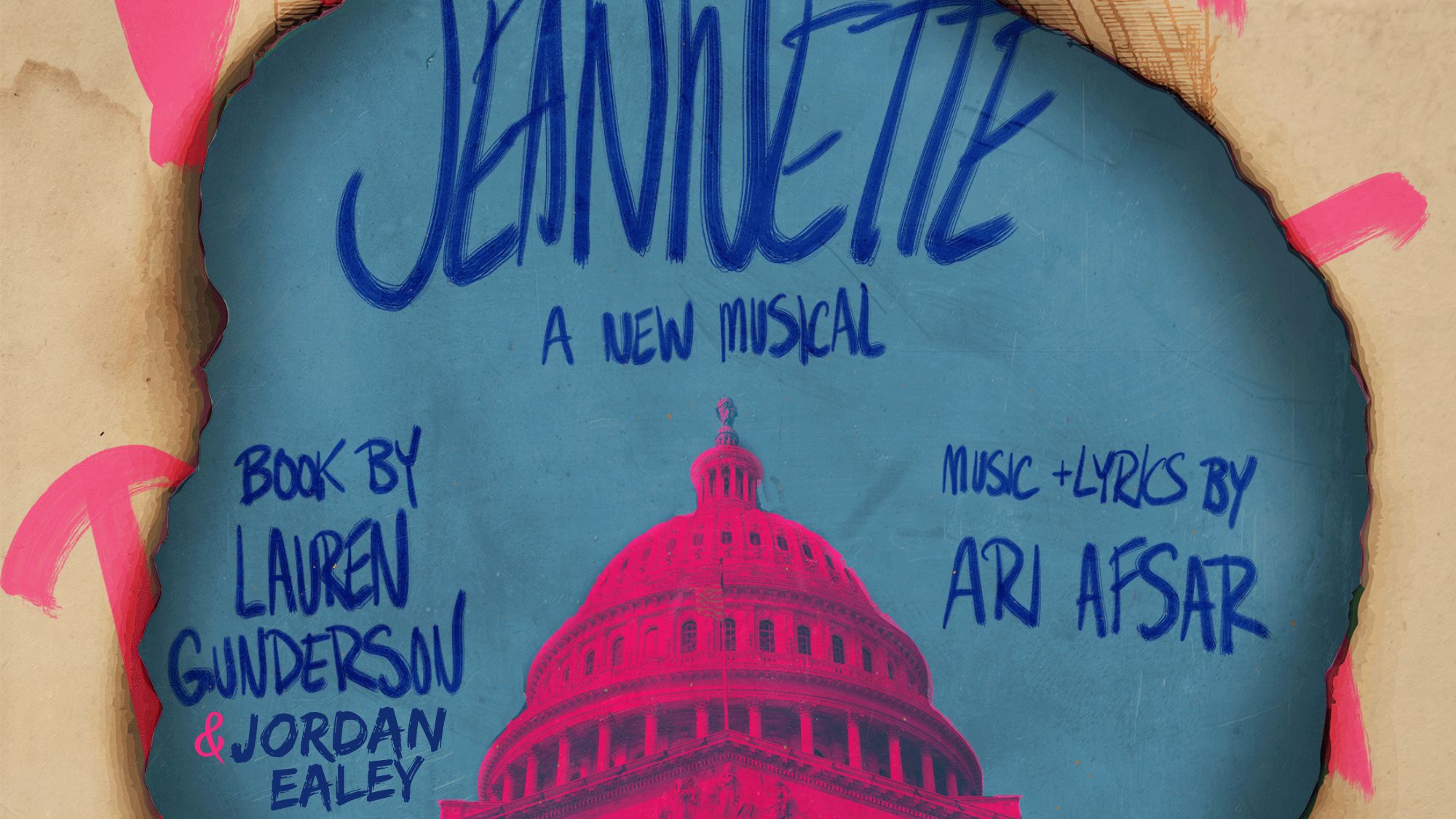 Join us at 54 Below for the re-imagined, pop-Broadway story of Jeannette: The Musical, telling the story of Jeannette Rankin, the first woman elected to Congress in 1917 (years before the 19th Amendment). In an unforgettable celebration of America’s most produced playwright Lauren Gunderson, Ari Afsar (songwriter on Sony’s Lyle, Lyle Crocodile), and playwright and professor Jordan Ealey, experience the Sony Broadway album Songs from the Musical Jeannette like never before! Instead of a simple biography, Jeannette: The Musical explores the very meaning of heroism, feminism, and activism with three women with three different intersectional perspectives and identities playing the title role.

What does it mean for a Black woman, a white woman, and a queer Asian women to tell Jeannette’s story? How do we engage her queerness, her defiance, and, ultimately, her admission that the 19th Amendment prioritizes the lives of white women, rather than all women? Is her story even worth telling? Do we need heroes from the past or do we need to be the heroes we so long for, or both? With rich contemporary politics and comedy, luscious and invigorating music, Jeannette: The Musical asks us to understand the past and challenge the present in order for us to move forward. Featuring an all-star cast, this concert is produced and directed by Erin Ortman (co-director) and Sheela Ramesh (musical director). 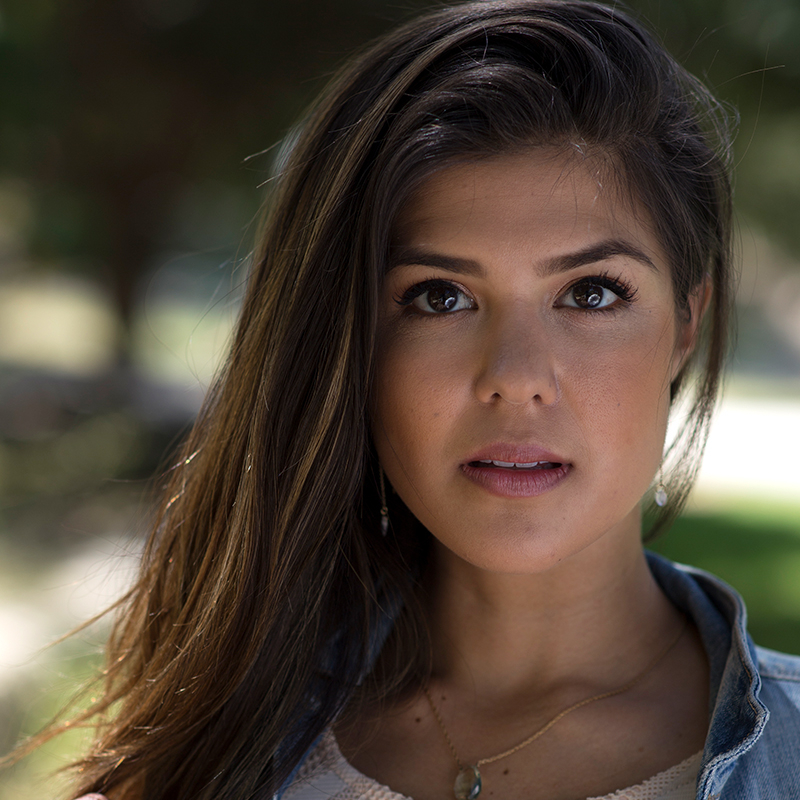 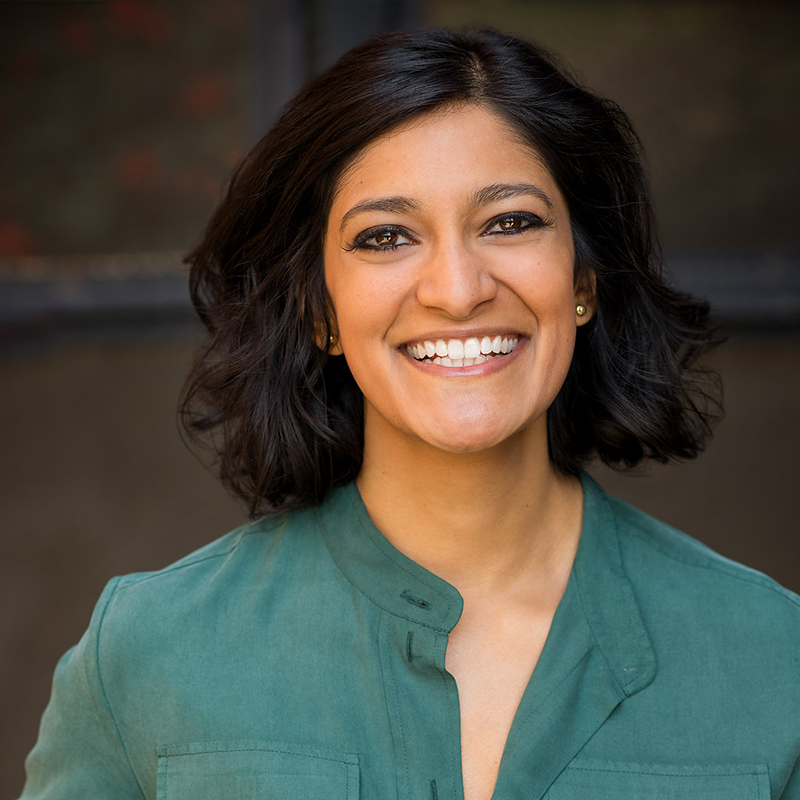