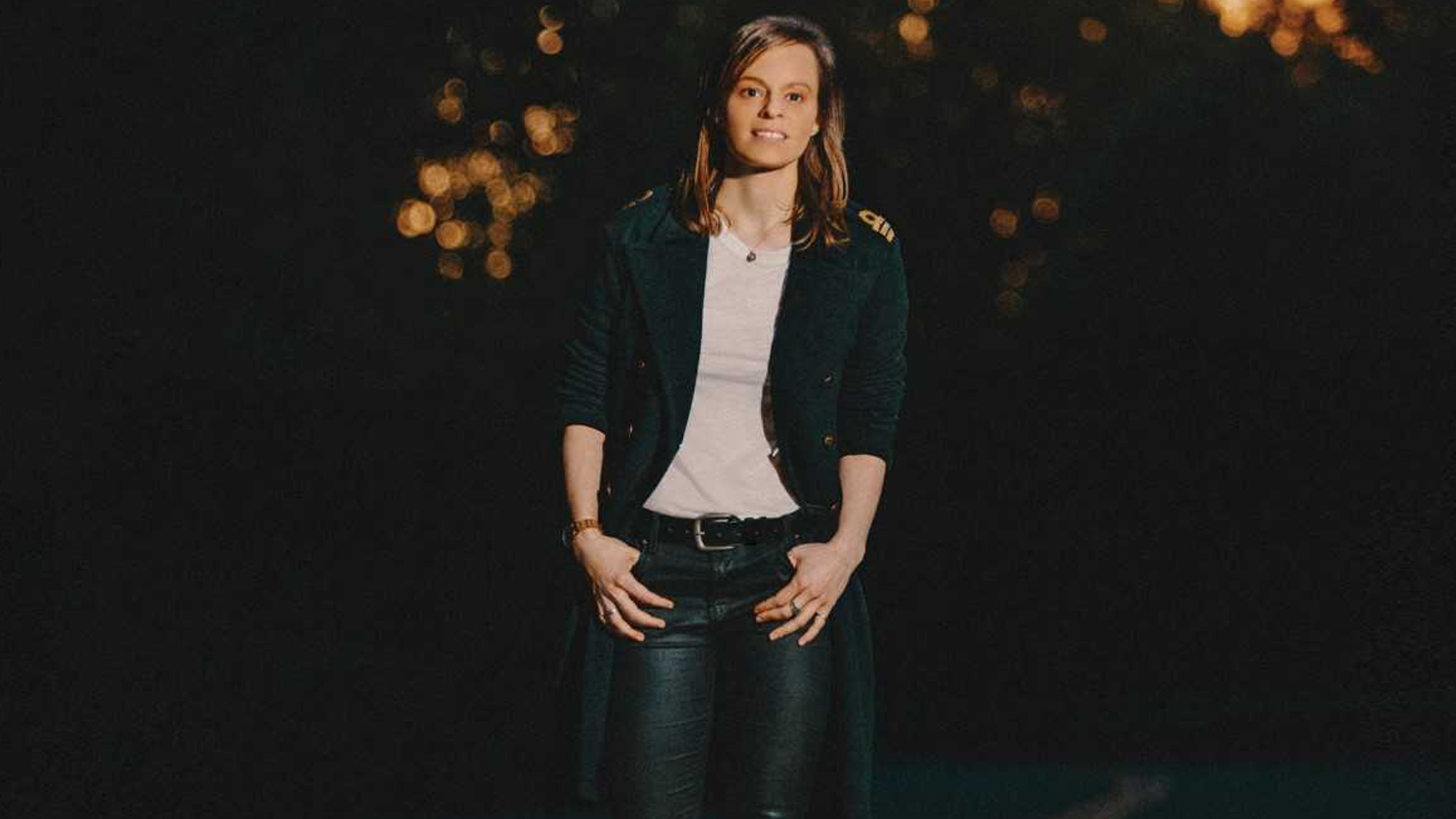 Jen Fellman makes her Feinstein’s/54 Below Debut to celebrate the release of her debut solo album Forbidden Drive (released by Broadway Records). Featuring songs from the worlds of jazz, standards, Broadway, and French chanson, Jen says, “I sing to share my story and explore love and identity. The songs on this album draw from a diverse repertoire of love songs that tell stories we all share – regardless of whom we love.”

Poignant and beautiful, Forbidden Drive maps the journey of a romantic relationship from beginning to end, and the path from heartache to hope. The album musically embodies Jen’s journey as an artist and as a gay woman while exploring her life between NYC & Paris. Winner for Best One-Woman Musical (Frenchy – A Parisian Affair, United Solo/Theatre Row), Jen has performed to sold-out audiences in the US and France. She now takes you deeper into her personal and musical journey with the songs of Rodgers & Hammerstein, Stephen Sondheim, Michel Legrand, Hoagy Carmichael and more!

Produced by Grammy Nominee and 8-Time Emmy Winner Michael Croiter, with original arrangements and orchestrations by Music Director, Arranger, & Orchestrator Bob Goldstone, Forbidden Drive invites you into Jen’s world, and onto a journey of your own. With full band and featuring special guest Jacqueline Keeley, you don’t want to miss this magical show! 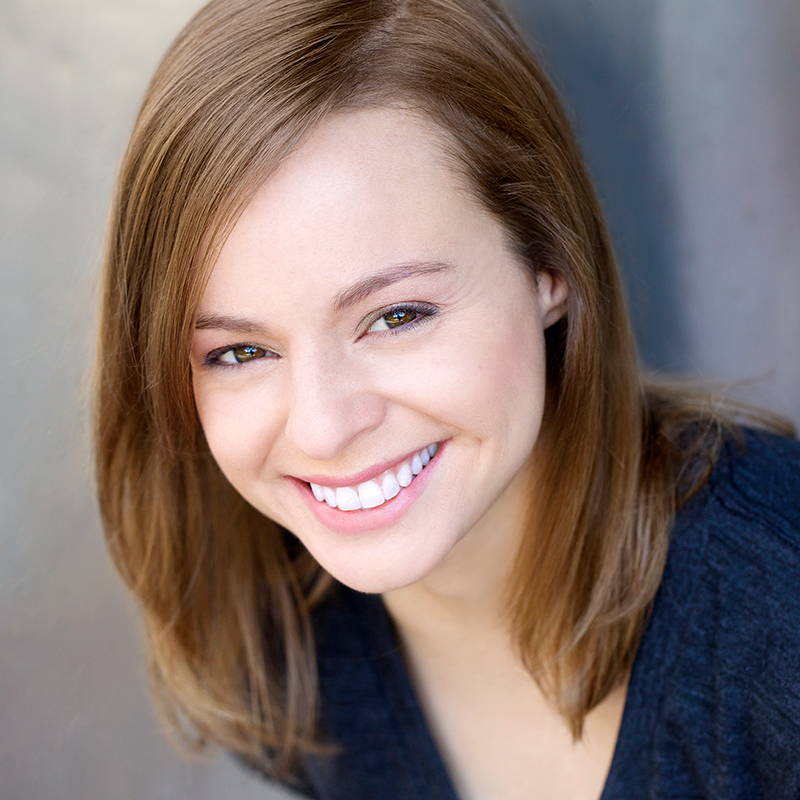 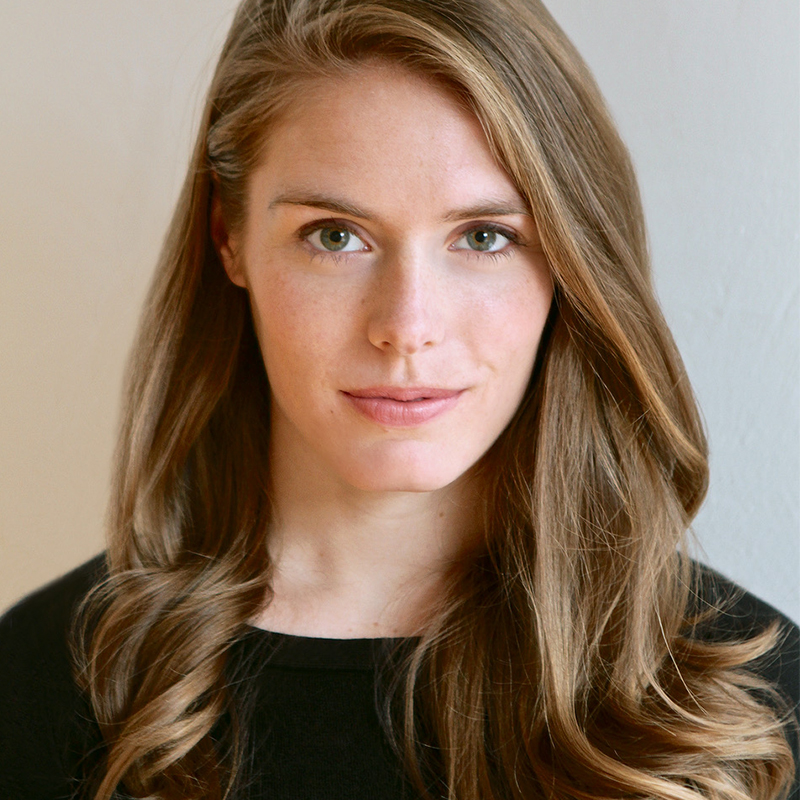