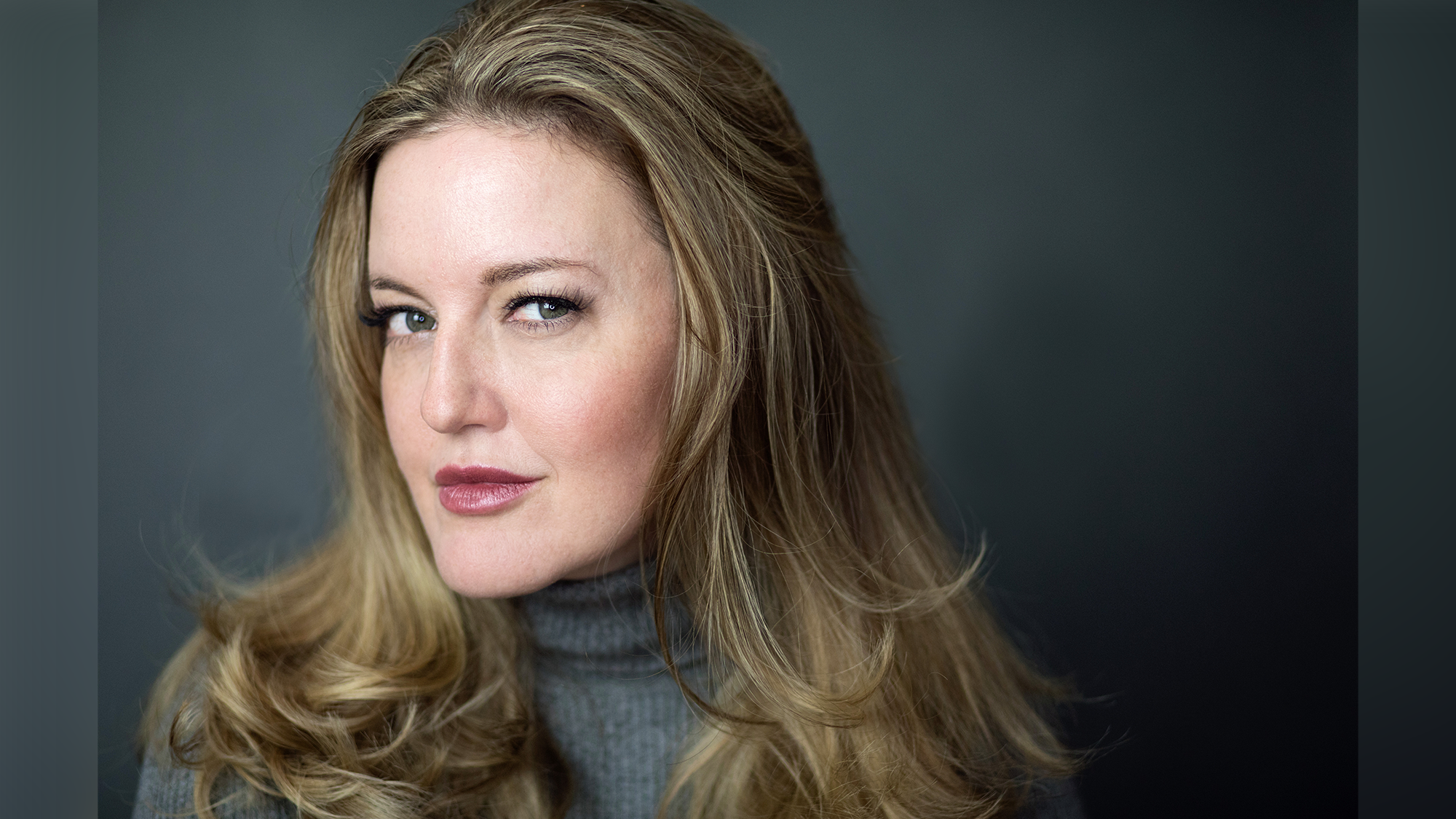 Jennifer Simard: Can I Get Your Number?

The second banana never gets the song. Until tonight! This Two-Time Tony Award® Nominee has made a career as one of Broadway’s go-to funny ladies. In this evening of Broadway songs, along with musical director Steve Marzullo, Simard takes the lead and sings some of her favorite show tunes.

Off-Broadway credits include the original companies of Forbidden Broadway: SVU, The Thing About Men, and I Love You, You’re Perfect, Now Change. Film credits include “The Flintstones in Viva Rock Vegas,” “Wish You Were Dead,” and “Sisters.” Television credits include: “GIRLS5EVA,” “The Good Wife,” “Law & Order,” “Law & Order: SVU,” “The King of Queens”, and “Younger.” 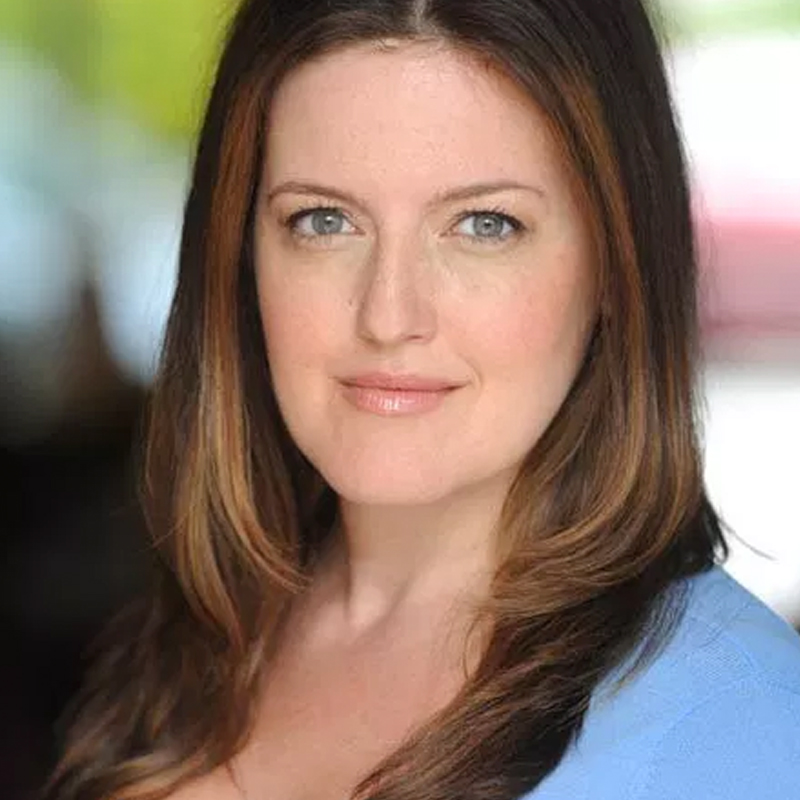