A 10-year veteran of Broadway’s The Phantom of the Opera, Jeremy Stolle has enchanted concert audiences worldwide with his approachable demeanor and energetic storytelling. He is thrilled to bring his heartfelt concert about life, love, and the perseverance it takes to be a Broadway bridesmaid with a very successful concert world tour to Feinstein’s/54 Below.

Spanning classical to pop/rock, this concert is packed with show stopping moments and an eclectic musical set of favorites stemming from his many humorous adventures. In addition to live performance, Jeremy has a solid online fanbase as a recording artist, cultivating almost a quarter of a million hits on Spotify for his brilliant rendition of the popular song “This is Gospel.” His solo album, In the Moment, has sold in over 30 countries. Join Jeremy who brings his unparalleled voice, his extensive musicianship, and a few famous friends in an evening filled with heart and laughter! 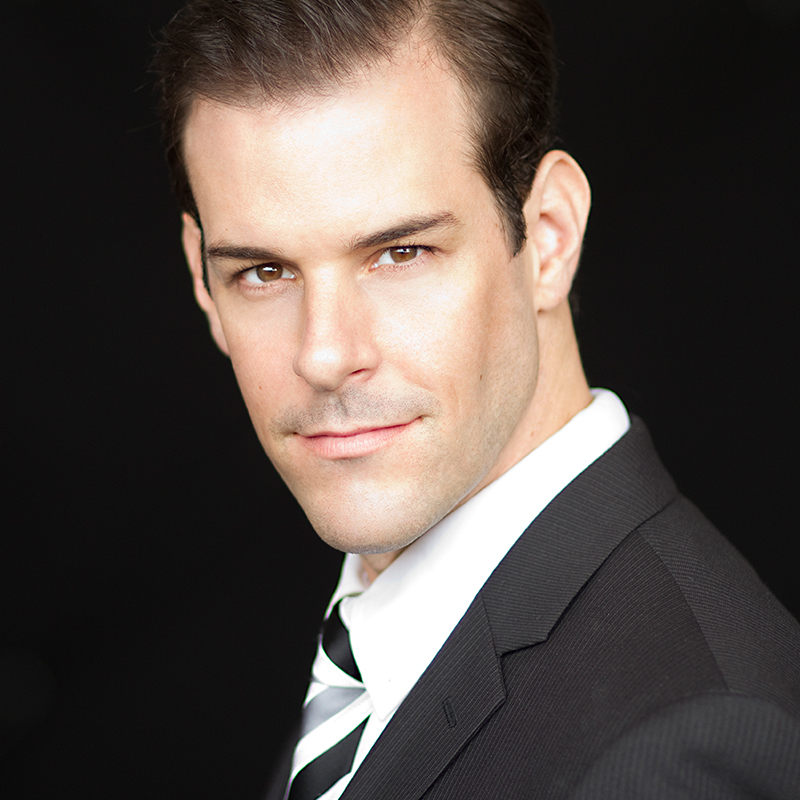