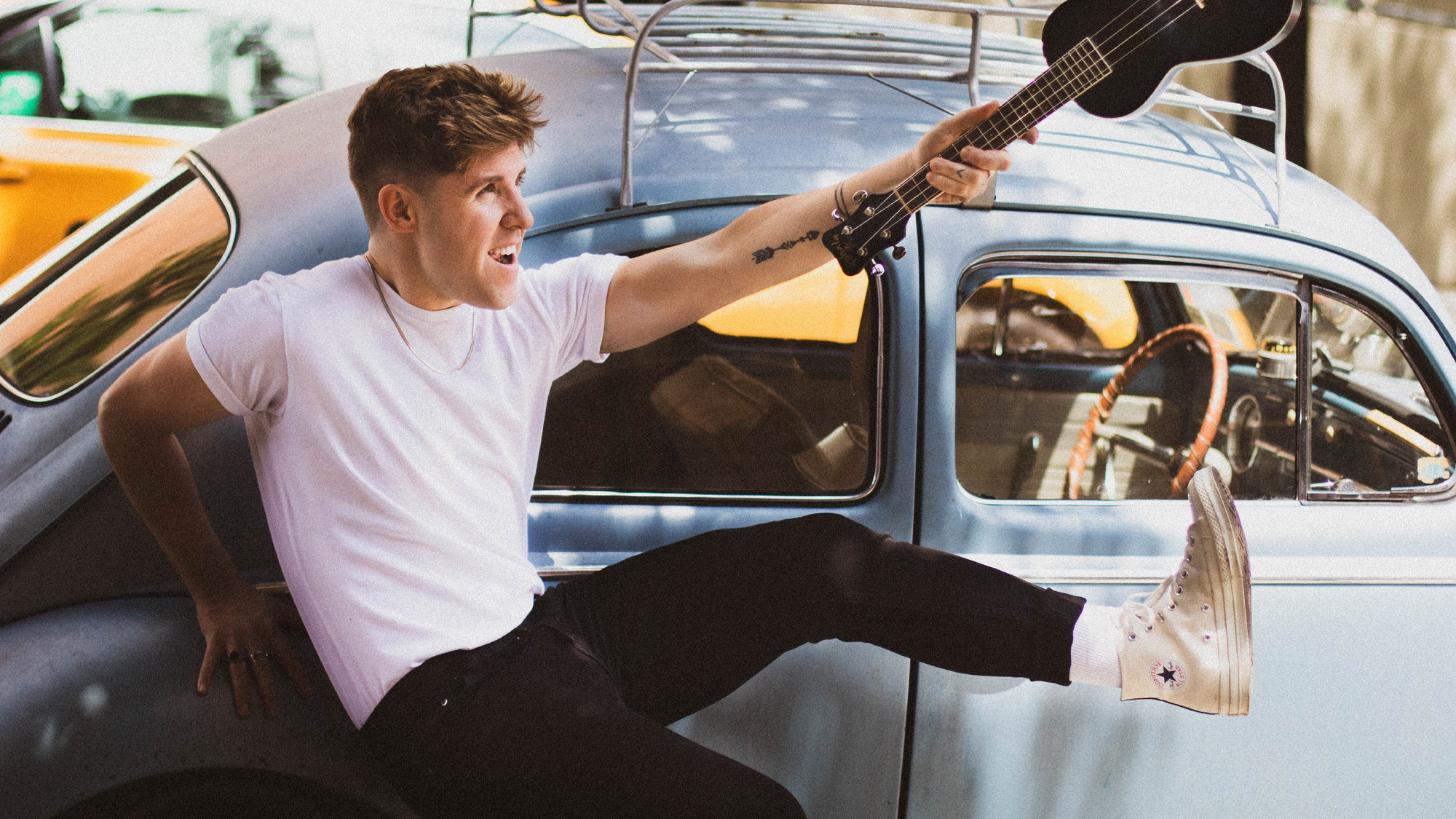 Currently playing the role of Boq in Broadway’s Wicked, Jesse JP Johnson has performed in NYC on Broadway, and on Tour since 2004. You may know him for his roles in SpongeBob Squarepants, Altar Boys (as Luke), Xanadu, Grease (as Doody), and starring in the infamously short lived Glory Days (as Jack). Aside from Broadway, he is also a singer-songwriter who has performed all around the NY music scene in venues such as Rockwood Music Hall (where he had a monthly residency), The Bitter End, Les Poison Rouge, Haswell Greens, The Duplex, and Joe’s Pub. He has released an EP on iTunes called Ginger Love.

This show will feature original music, written by Jesse and arranged by Lou Garret, from Ginger Love (on iTunes), as well as new songs/covers that will be featured in his upcoming album. Jesse’s music, inspired by Stevie Wonder, Ottis Redding, Amy Winehouse, Sam Cook, and Tedeschi Trucks Band, is so full of soul and love you’ll want to get up and dance the night away!

Performing alongside Jesse will be a variety of Broadway favorites, including his Nessa, Gizel Jiménez, Katie Ladner, Larkin Bogan, and Dan Gleason (AKA Sir Richard Newton), and the show will also feature country/blues/rockstar Margo Valiante.

First and foremost, Jesse’s show is a celebration of community, artistry and love — ‘cause we all know, right now, we need some love. 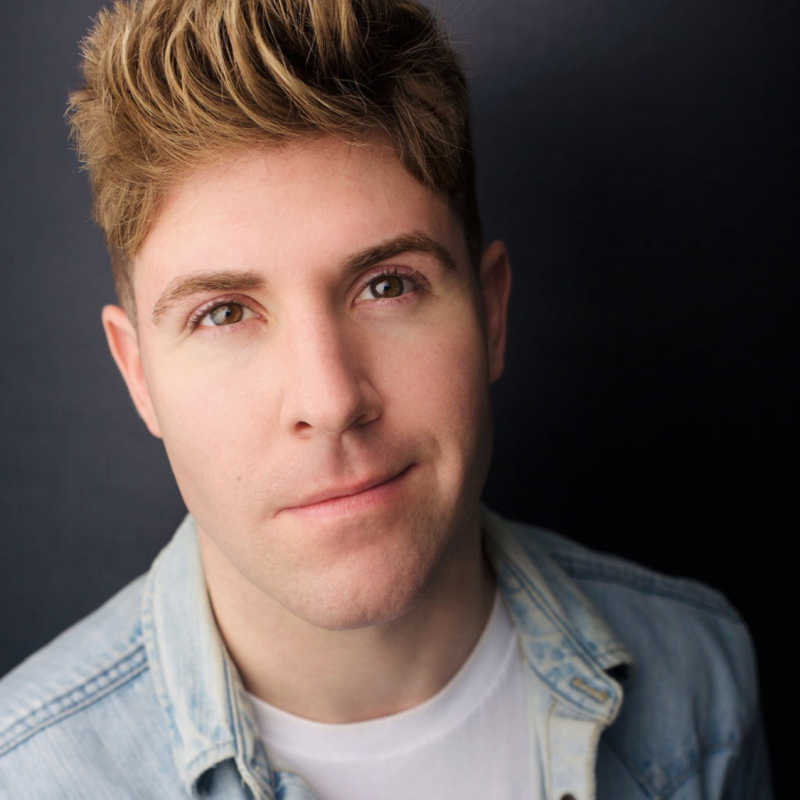 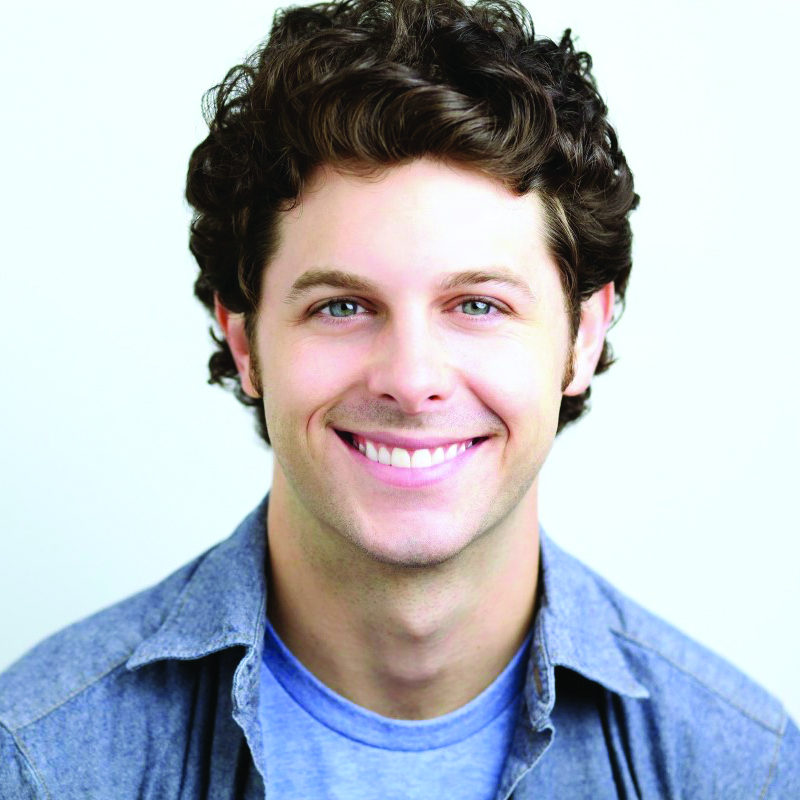 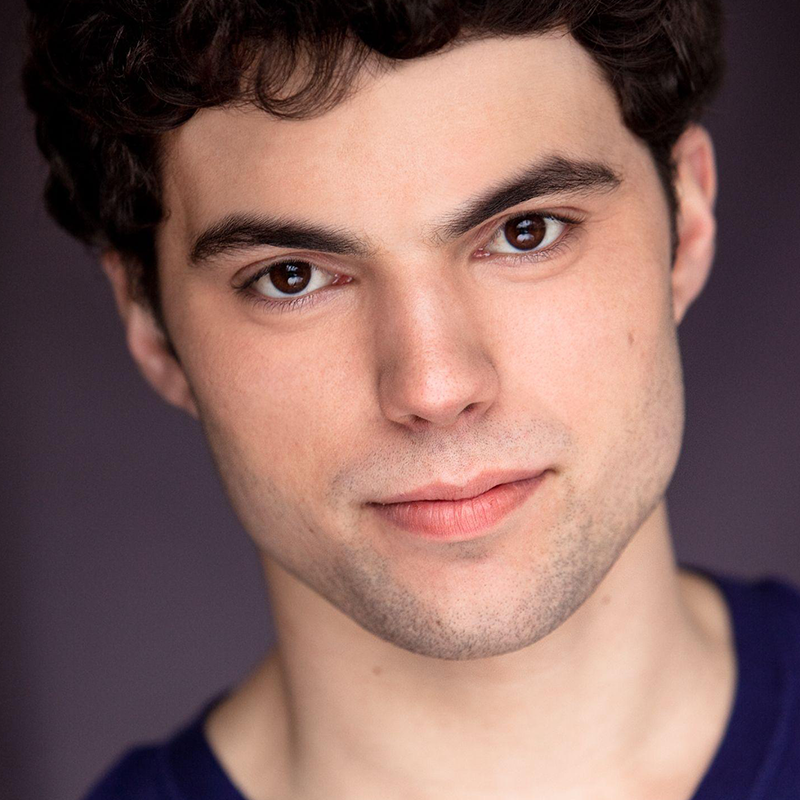 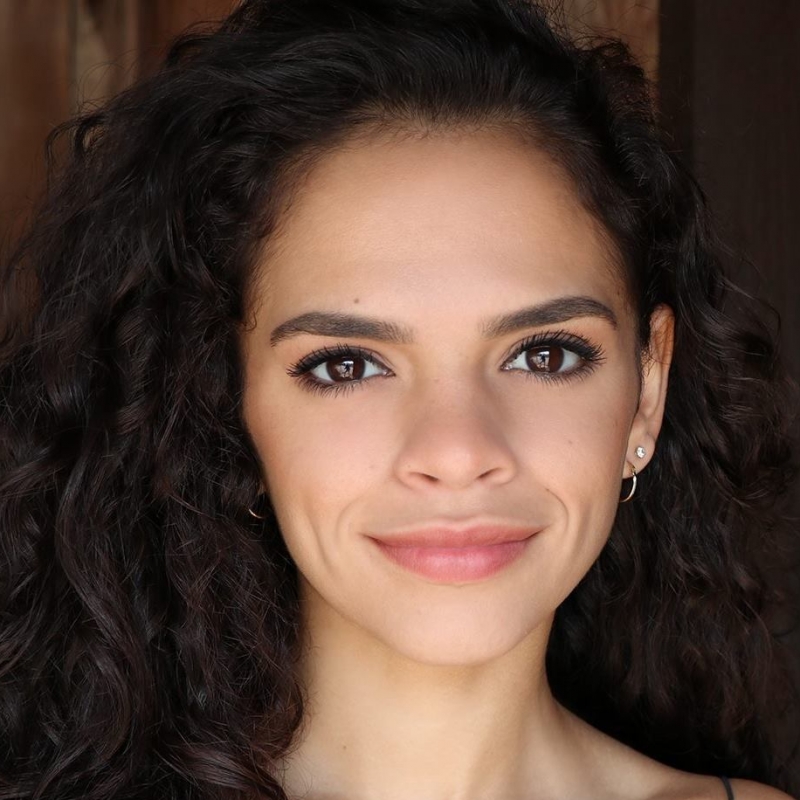 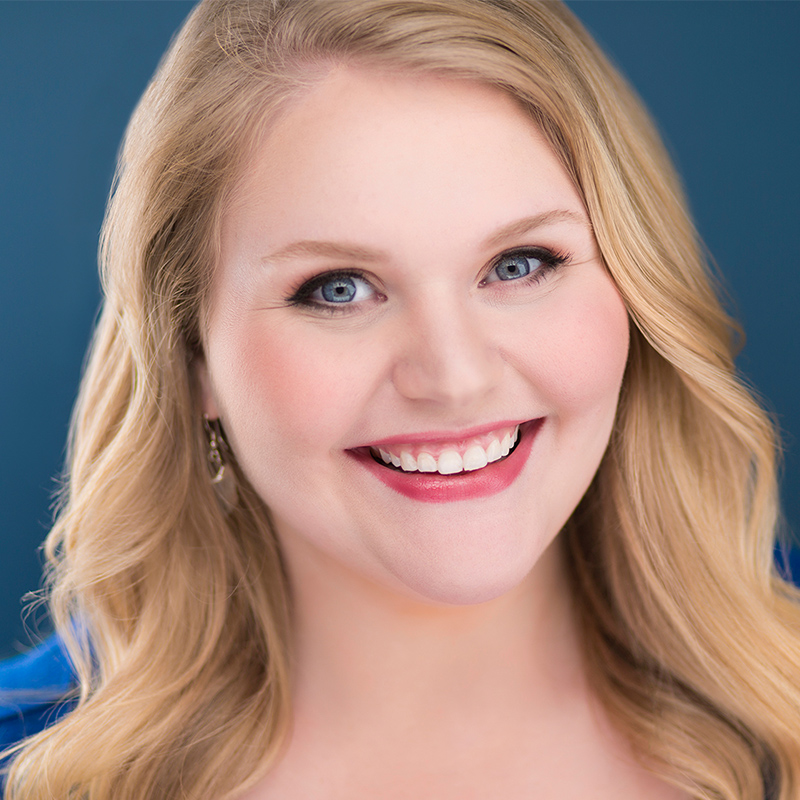 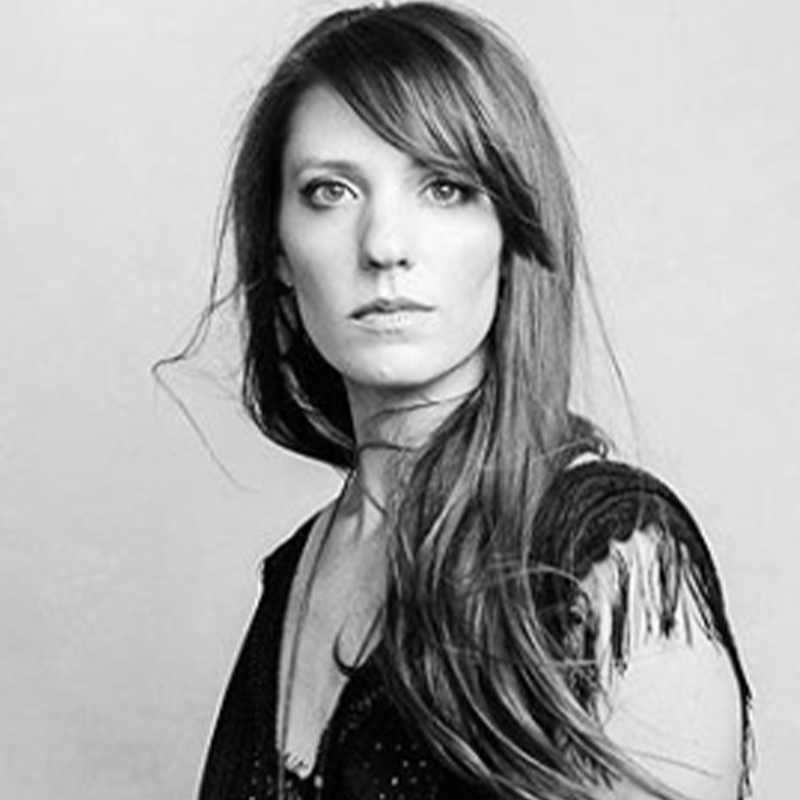