“Something New,” the mega popular podcast that dissects what it means to be a working, multifaceted artist in America, comes to 54 Below to wrap up its second season with a special live concert! Award-winning songwriter and host Joel B. New has invited some of his favorite guests to join him and share some of their stories, take a quiz or two (with audience prizes!), and bring his songs to life onstage. Featuring Drew Gasparini, Nikka Graff Lanzarone, Amy Jo Jackson, Bill Coyne, Avital Asuleen, Dan Radzikowski, David Hudson, Hansel Tan, Jenny Neale, Justin Daniel, Mariand Torres, Matthew-Lee Erlbach, Tiffan Borelli, and more!

Recently named one of the Top 20 Podcasts for Theatre Fans by BroadwayWorld.com, “Something New” is a platform for Mr. New to interview the savviest singers he knows. Each guest brings multiple talents to the theatre industry — from photography to coaching dialects to massage therapy — and their careers as performers have only been enriched by them. This biweekly podcast dissects what it means to be a working, multifaceted artist in America and always concludes with a premiere recording from one of Joel B. New’s latest musical projects.

Joel B. New is the proud recipient of a 2008 American Theatre Wing Jonathan Larson Grant for his music and lyrics. His stage projects include To Hell and Back, Mackenzie and the Missing Boy, Awakening (book: Jenny Stafford, music: J. Oconer Navarro), Standalone: a song cycle, The Nobody Diaries, Shiver, and RSVP. Joel’s work has been seen and developed at Ars Nova, Lincoln Center, New York Theatre Barn, and more. www.joelbnew.com 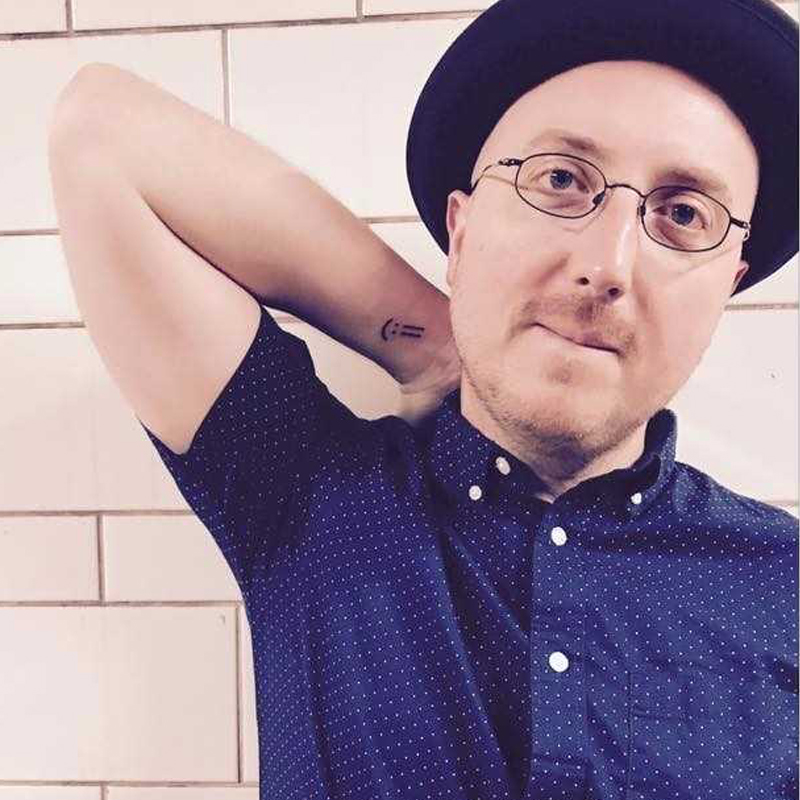