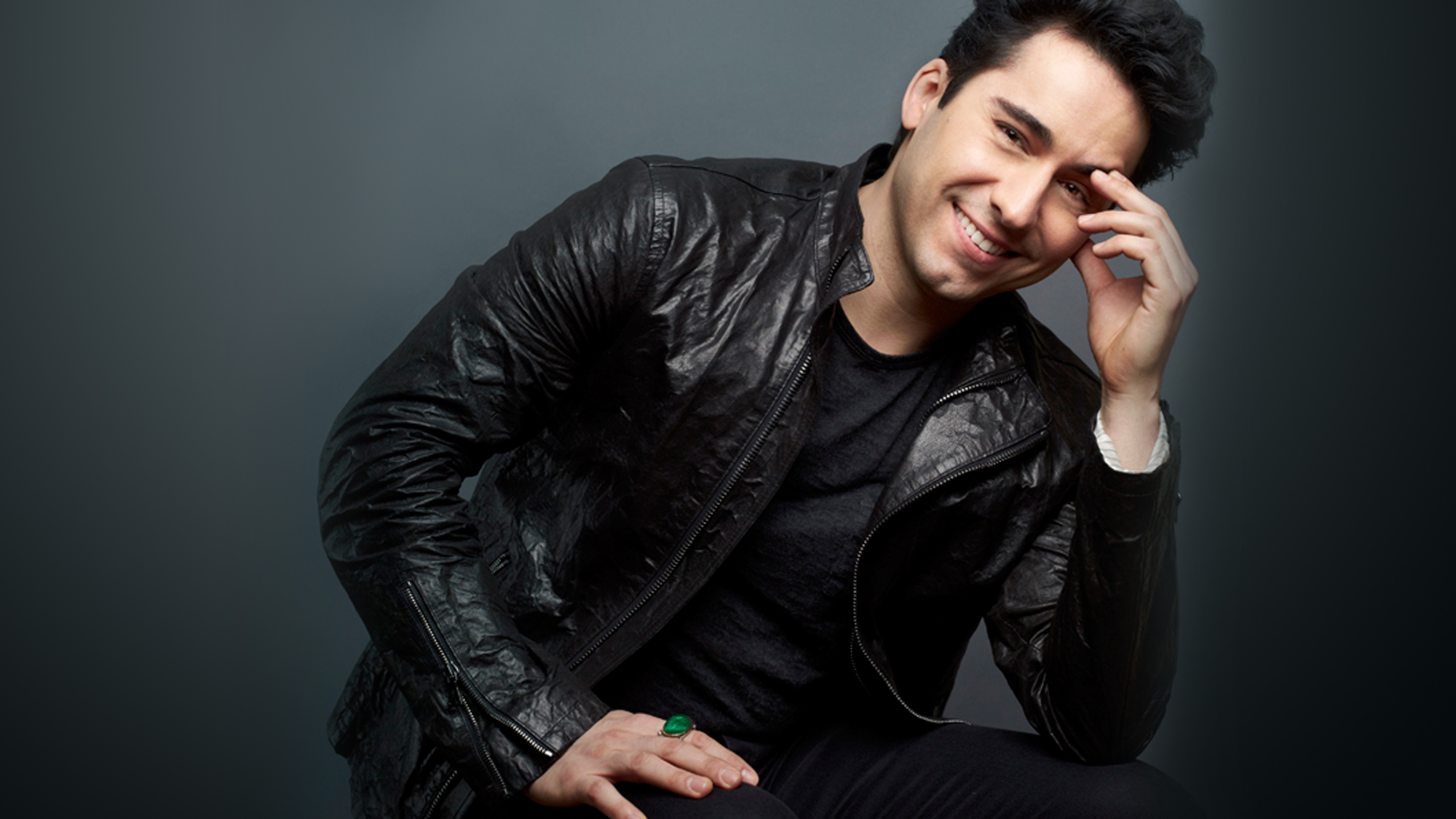 John Lloyd Young, the Tony and Grammy winning Frankie Valli from Broadway’s Jersey Boys as well as the star of the Clint Eastwood-directed Warner Bros film, brings a new show to Feinstein’s/54 Below featuring highlights from two popular programs he presents to sold-out audiences across the country.

“Part Two” features selections from Introducing: John Lloyd Young. Earning several rave reviews from The New York Times and others, Young curates a delectable selection of classic retro R&B and rock in shades of 007, spaghetti westerns, and David Lynch. Both including and departing from Jersey Boys. Young draws from his 5-star-rated, Amazon-bestselling debut album of 60s classics, My Turn…, as well as the catalogues of artists such as Roy Orbison, Little Anthony, and Bobby Hatfield. With reverence for the past but an eye to the future, Introducing: John Lloyd Young also features R&B-influenced originals co-written with his pianist and music director, Tommy Faragher. 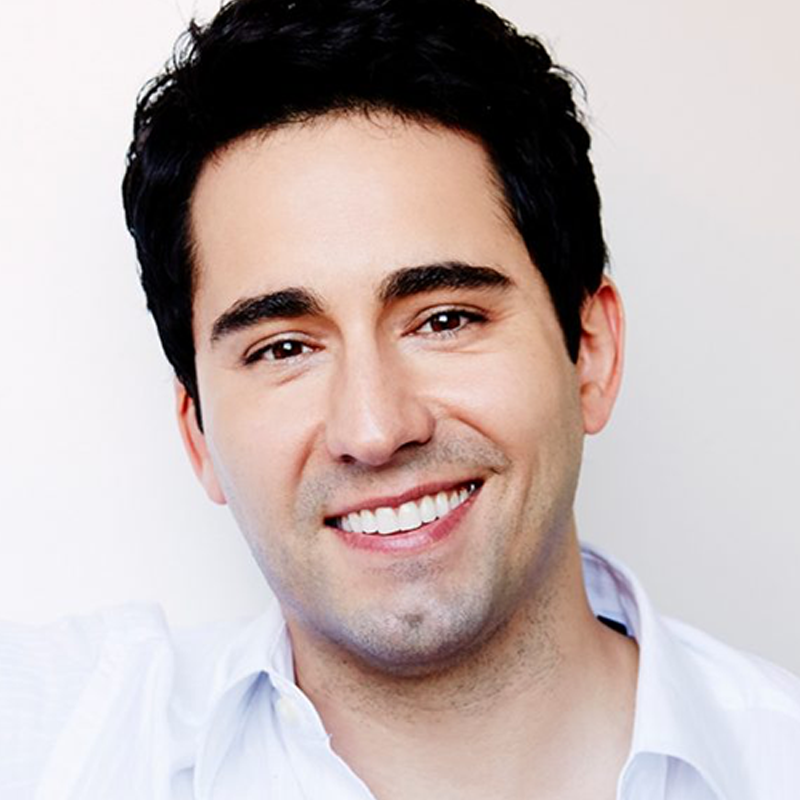