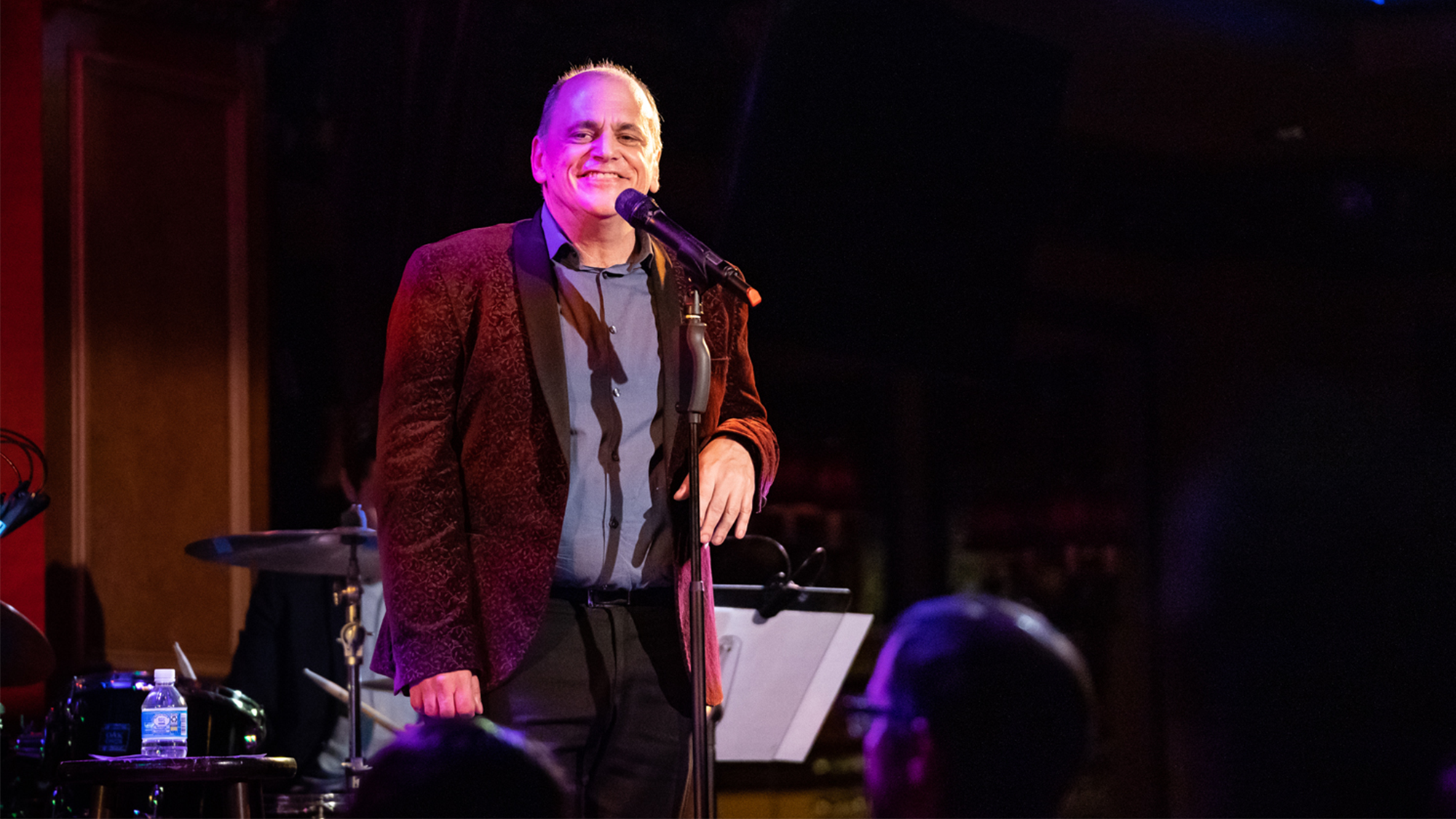 Vocalist John Minnock returns to Feinstein’s/54 Below for a high energy jazz-infused show, celebrating release of his 2020 album, Herring Cove. With him is special guest, NEA Jazz Master and Grammy-nominee saxophonist, Dave Liebman. Mr. Minnock performs material remaining faithful to and drawing from his background as a gay man and the LGBTQ community. This includes original songs, re-imagined standards, and a new song written for the album by music industry legend, David Shire.

Joining John is guest vocalist, Deborah Lippmann. While she is known as The ‘Celebrity Manicurist‘ with a world-famous eponymous nailpolish line, she is also an accomplished singer with two albums and many New York City club appearances.

“Minnock is a leader with an empowered vision…sympathetic emotions we all feel, everyone, though especially the gay men who will find their own stories here. Particularly special to the success of Herring Cove is the contribution of Academy Award winner David Shire, providing two songs for Minnock, who skillfully embodies the Maestro’s mood. Minnock’s performance is articulate and emotionally in contact with Mr. Shire’s artistry.” — Stephen Mosher, BroadwayWorld 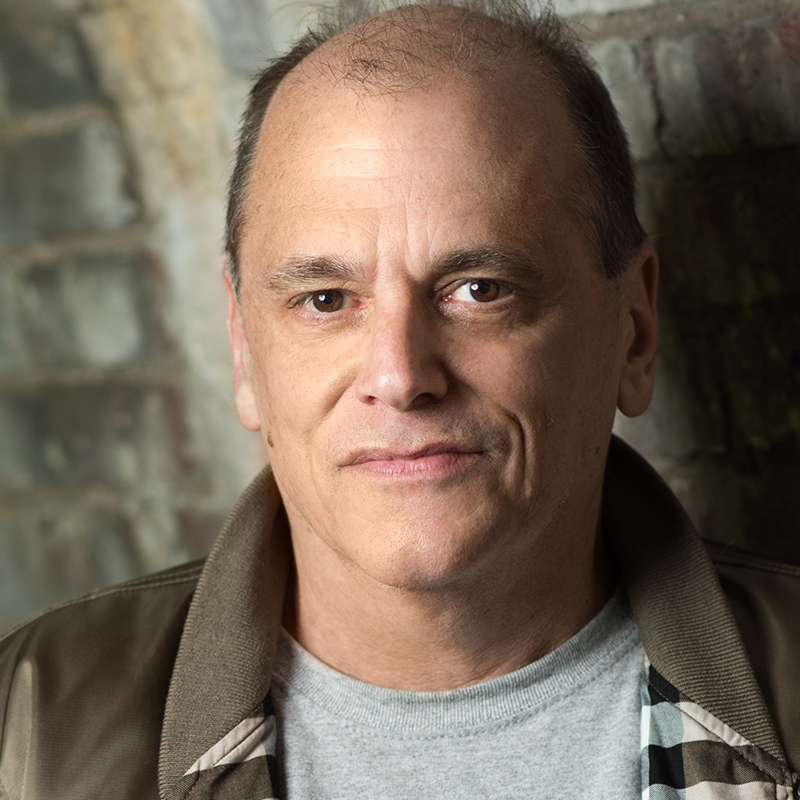