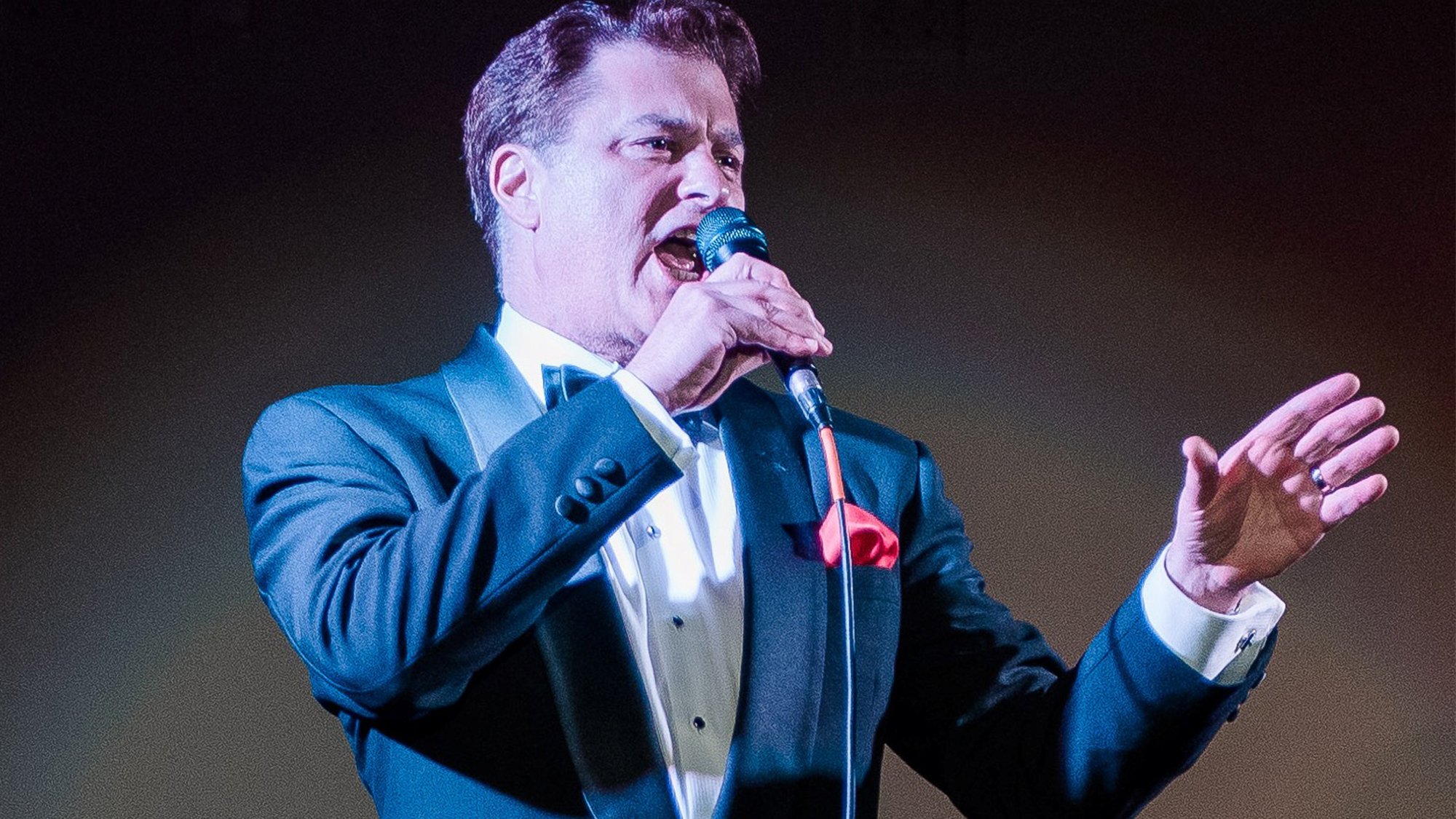 Jonathan Poretz: Sex, Swagger & Swing – Sinatra and Darin in the Concert That Never Was

Following a series of sold-out engagements at Feinstein’s at the Nikko in San Francisco and at Feinstein’s/54 Below, New York City native Jonathan Poretz returns!

To commemorate what would have been Bobby Darin’s 83rd birthday and the 21st anniversary of the passing of Frank Sinatra, Jonathan returns to Feinstein’s/54 Below with his highly acclaimed show, Sex, Swagger & Swing: Sinatra and Darin in the Concert That Never Was.

Fans of Sinatra and Darin are as faithful and diehard as they come. You’re either with or against one or the other. Though the two never shared a stage, Poretz brings these two musical icons together, in concert, for the first time.

Regardless of whose camp you’re in, prepare yourself for an exhilarating musical evening as Poretz and his high octane, swingin’, mini-Big Band, pit Sinatra and Darin classics against each other in a musical Clash of the Titans. 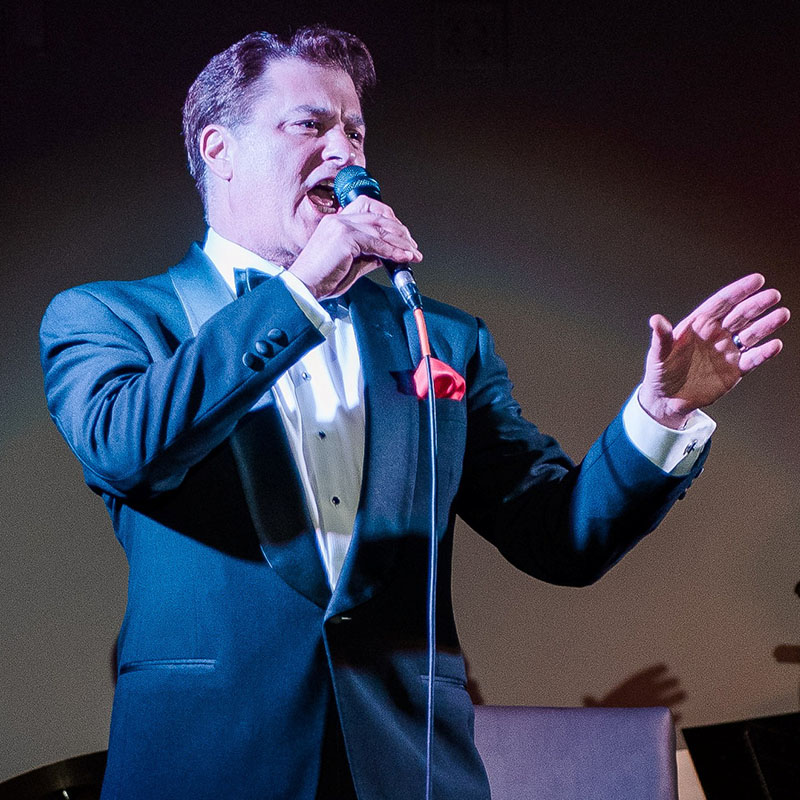