Andrew Kober (Sunday in the Park with George) as Jean Dijon

and more special guests to be announced…

Join fictional Broadway diva Ruby Manger as she makes her long-awaited return to the New York stage! Julia Mattison stars as Ms. Manger, an enigmatic Broadway and film legend, famous for such roles as Trudy the Blind Ghost in I See You, Not Really, But You Know What I Mean (Tony Award winner, Best Musical and Best Actress) and as Roberta in the film Inside Roberta (Sundance Film Festival rejected submission).

In one hilarious hour, Ruby will re-visit her greatest career highlights and lowlights, from winning her first Tony Award, to her not-so-secret love affairs, to doing quaaludes in a basement with Rod Stewart that one time. Join Broadway’s shining Ruby as she says her final farewell… four more times.

Written and Created by Julia Mattison

Directed by Max Friedman (Midnight at the Never Get)

Julia Mattison has appeared on Broadway, television, and film, establishing herself as an upcoming comedian/actress and writer to watch. Broadway: Godspell. Television: Jimmy Kimmel Live! (ABC), Hey Girl (MTV, dir. Michael Showalter), Late Show With David Letterman (CBS), numerous sketches for Funny or Die and CollegeHumor, as well as commercials for Yoplait and Holiday Inn, among others. Film credits include How To Be Single (New Line Cinema). She is represented by Soffer-Namoff Entertainment. 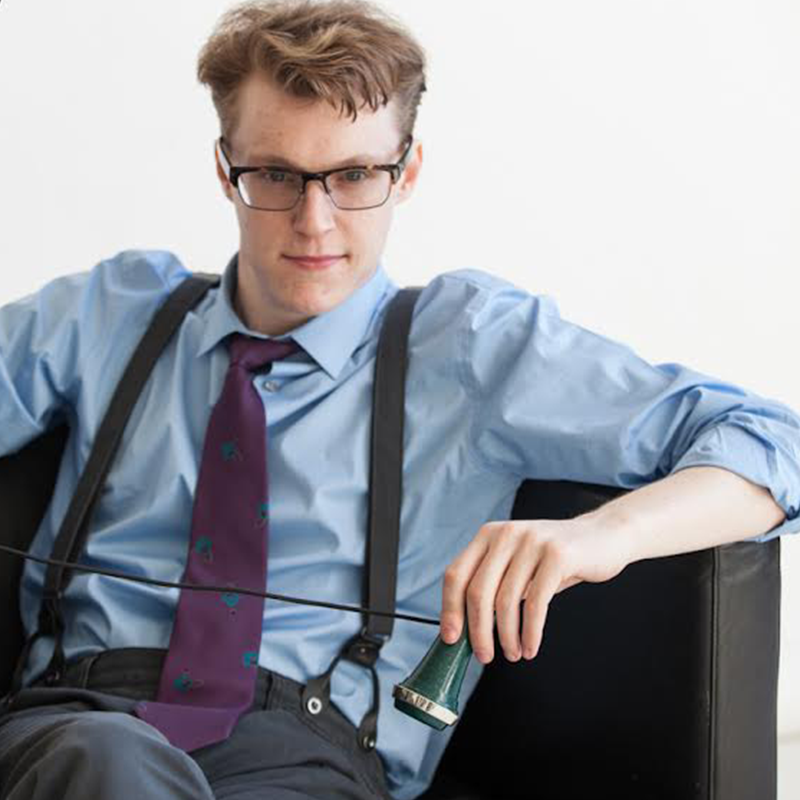 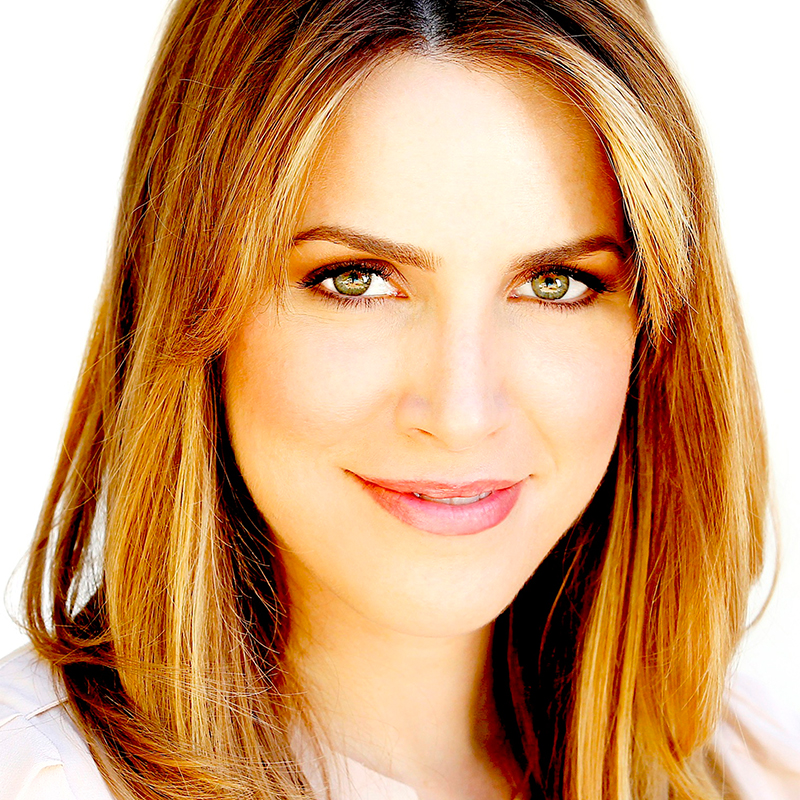