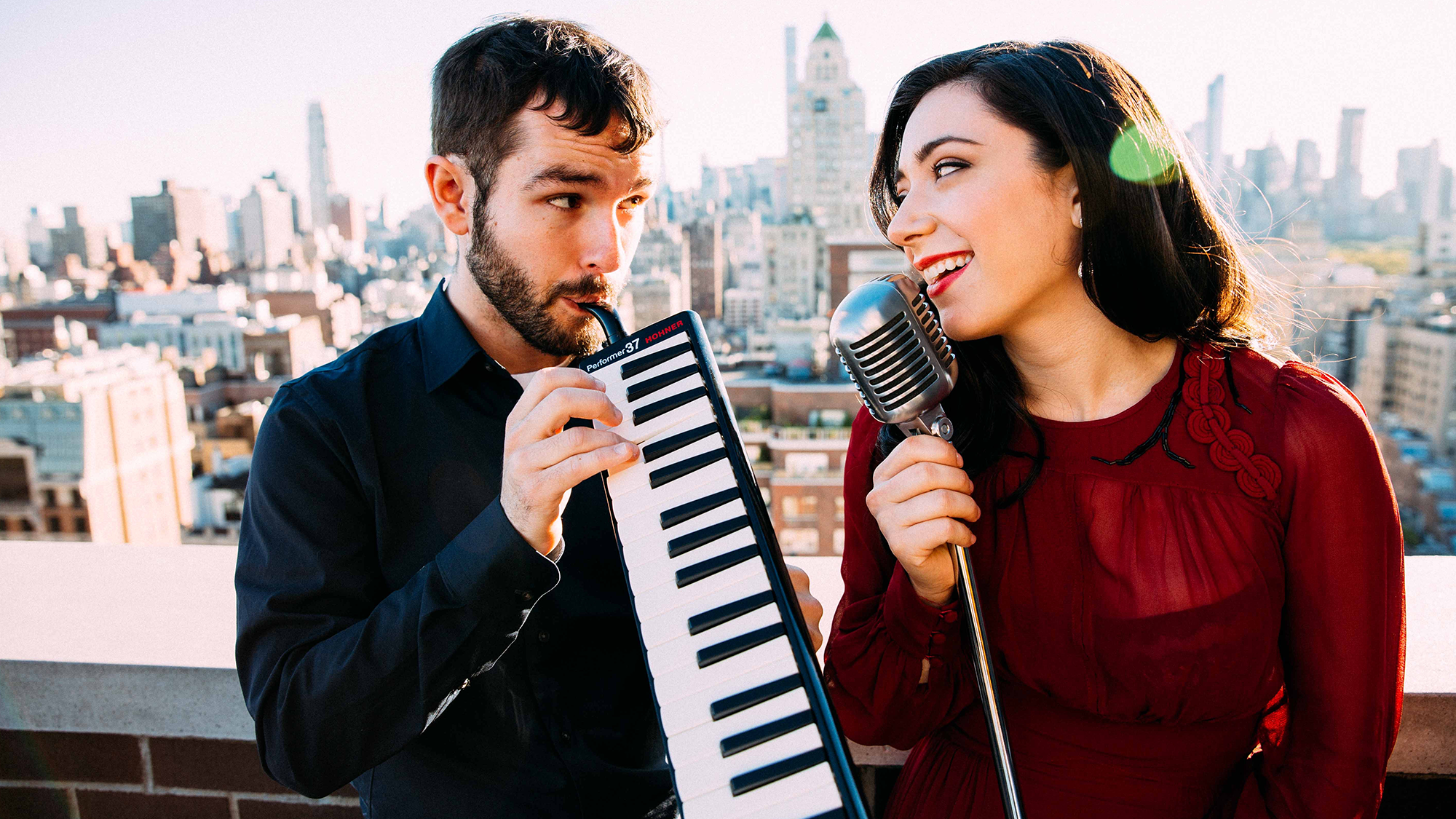 Funny Girl’s Julie Benko joins forces with jazz pianist (and her husband) Jason Yeager for an unforgettable evening performing selections from their new duo album, Hand in Hand. The record, released August 2022 on Club44 Records, features the pair’s unique and intimate arrangements of songs from Broadway musicals, the Great American Songbook, and Yeager’s original compositions. Joined by Danny Weller on bass, Jay Sawyer on percussion, and Patrick Laslie on woodwinds, the talented twosome will put their singular spin on favorites by such legendary composers as Jule Styne, Richard Rodgers, Anaïs Mitchell, Janis Joplin, and many others. Don’t miss this cozy and delightful evening celebrating two of New York City’s most enchanting rising stars.

JULIE BENKO is currently marching her band out on Broadway as the standby for Fanny Brice in Funny Girl. Other Broadway/National Touring credits include Fiddler on the Roof, Les Miserables, and Spring Awakening. A recipient of the Wilde Award for Best Actress in a Musical for her portrayal of Girl in Once, Benko also won the Gold Medal and Johnny Mercer Award at the American Traditions Vocal Competition in 2017. Her debut album, Introducing Julie Benko, was released to widespread acclaim, with critics praising it as “disarmingly intimate, creative, and swinging” (Jazz Weekly) and “introducing us to… someone special” (All About Jazz). She holds a BFA and MFA (yes, both) from NYU’s Tisch School of the Arts. Visit www.JulieBenko.com or follow her @Jujujuliebee to discover more.

Pianist/composer JASON YEAGER has performed across five continents at such noteworthy venues as Carnegie Hall, the Blue Note, Panama Jazz Festival, Qintai Concert Hall, and more. A two-time finalist at the Jacksonville Jazz Piano Competition, Yeager has released five albums as a bandleader, the most recent of which, New Songs of Resistance, was called “one of the best albums of 2019 in any style of music” (New York Music Daily). In addition to Hand in Hand, Yeager will soon release Unstuck in Time: The Kurt Vonnegut Suite (Sunnyside Records), with his eponymous septet and special guest Miguel Zenón. A committed educator, Yeager is Assistant Professor of Piano at Berklee College of Music. For more, visit www.JasonYeager.com or follow @jyeagermusic. 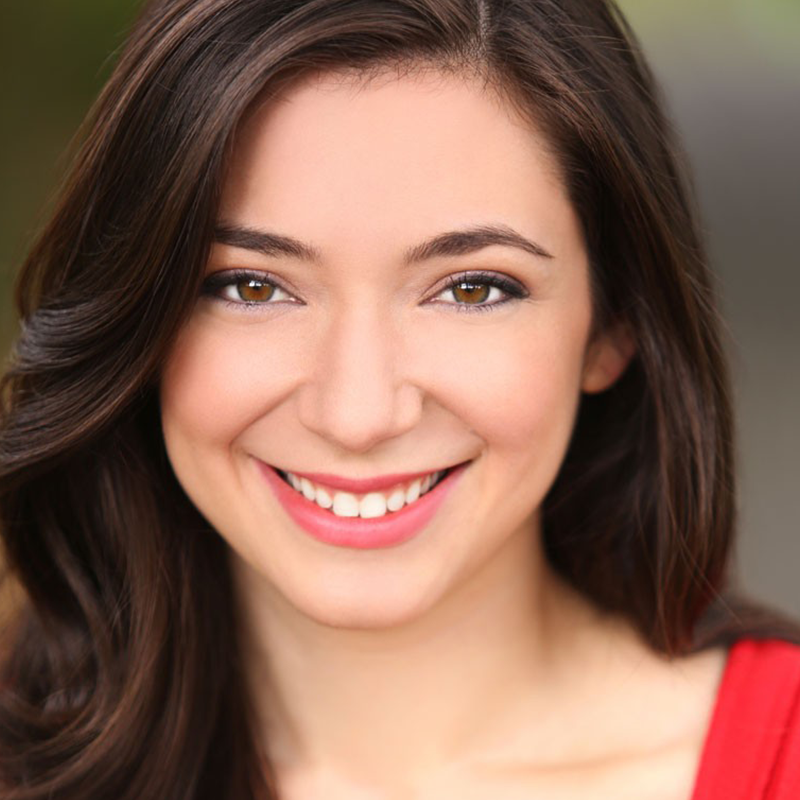