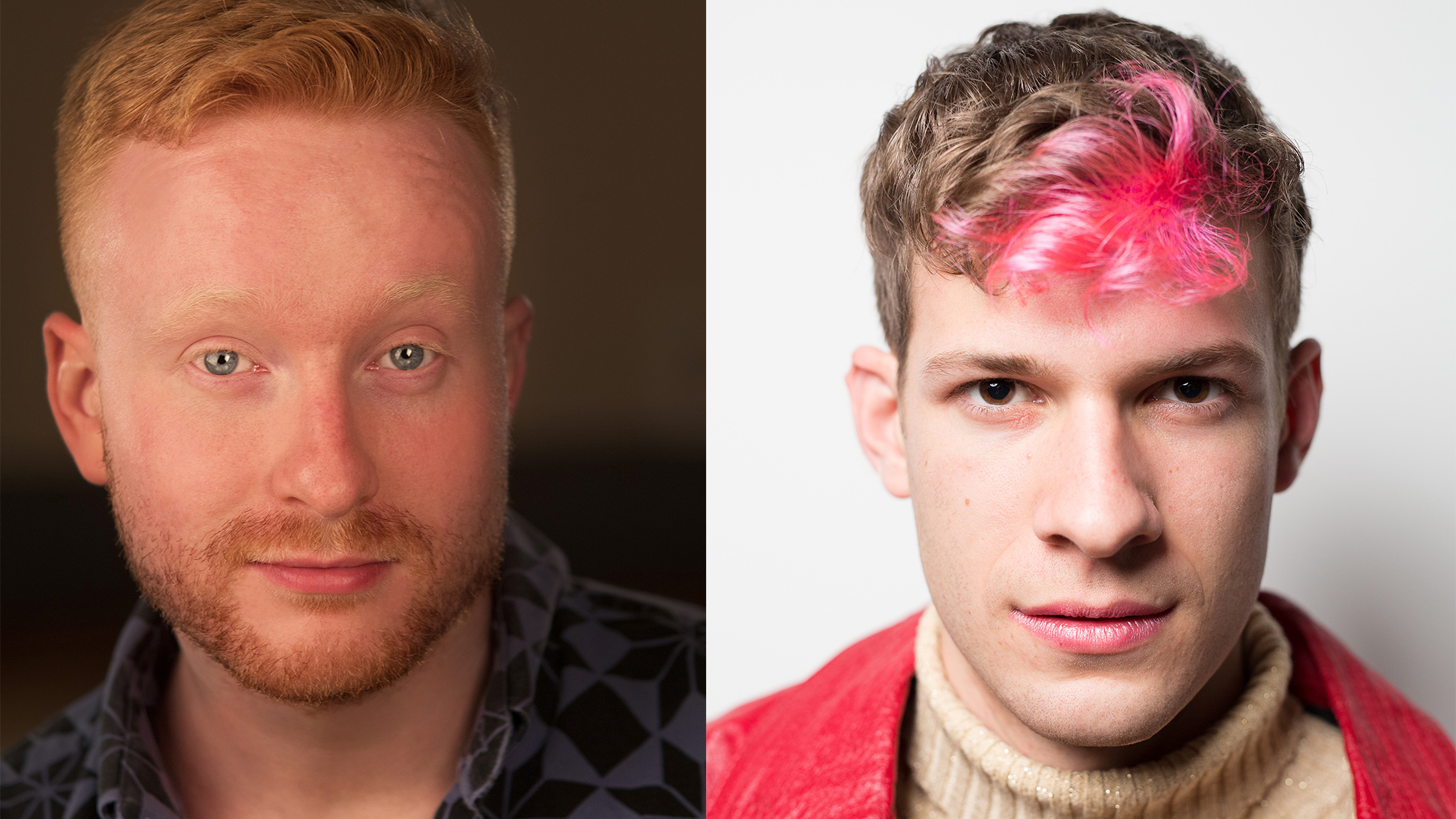 Karl Saint Lucy and Andrew Maillet: Stories Are What You Asked For

Stories Are What You Asked For

Piano-based singer-songwriters with a penchant for mercurial harmonies and prophesies about the end of the world, Karl Saint Lucy and Andrew Maillet are in the habit of making mountains out of mole hills and myths out of the mundane. In Stories Are What You Asked For, both go into their own ancient histories for tall tales and legends that must be shared. Zac Selissen joins on guitar.

Karl Saint Lucy is a composer, countertenor, and pianist based in New York. He wrote the music for the UCB hit musical, F***ing Identical Twins, with comedians Aaron Jackson and Josh Sharp, and the musical, Class, with playwright-lyricist Maria Alexandria Beech. He is a graduate of the Graduate Musical Theatre Writing Program at NYU’s Tisch School of the Arts.

Andrew Maillet is a songwriter, composer, and media artist. He has performed solo at venues across New York including Dixon Place and the Bitter End, and released the EP, Fragile Actor, in 2015. When not on stage, Andrew can be found giving tours of Lincoln Center and interning with the Wooster Group. Andrew attended the Johnny Mercer Foundation Songwriters Project and is a former Yale “Whiffenpoof.” More at www.andrewmaillet.com.

Zac Selissen is a guitarist, composer, arranger and teacher whose performance of the guitar has earned him mastery of a wide range of music – from rock and avant-garde to classical and tango. Since his 2015 arrival in NYC, he has composed and performed the music for Macbeth (FoxWolf Productions/ThingsBadBegun) and modern dance pieces Skyfire and Emic Flux (Barkin/Selissen Project). He has also performed in off-Broadway productions of Death for Five Voices (Prospect Theater Company) Hair: A Tribal Love Rock Musical, Gilgamesh, and Kill Sister, Kill! (FringeNYC).