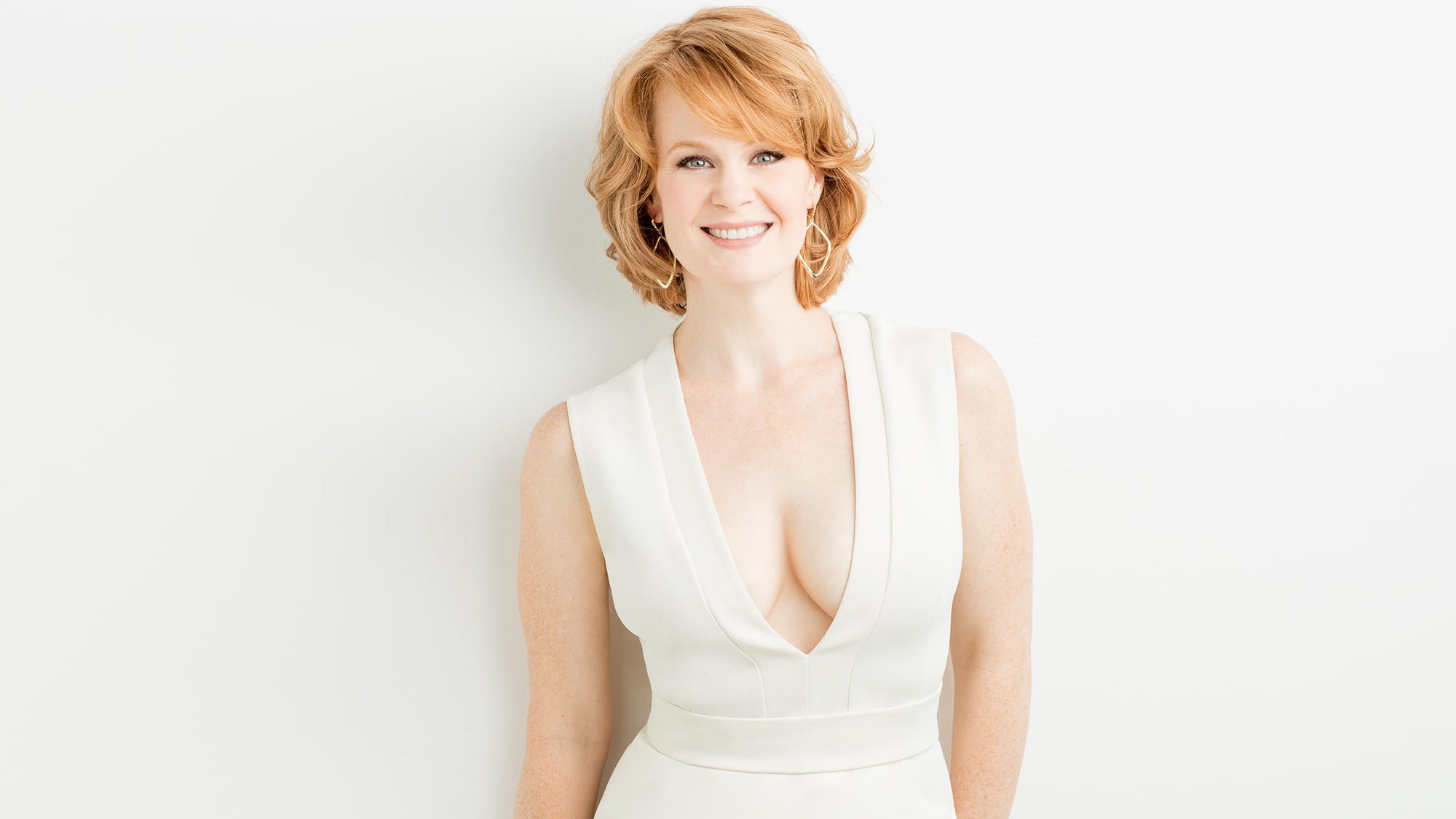 How Did You Get This Number?

Kate Baldwin returns to Feinstein’s/54 Below direct from the hit Broadway revival of Hello, Dolly! Hailed as “the redheaded firecracker” (Stephen Holden, New York Times), Kate was nominated for the 2017 Tony, Drama Desk, and Outer Critics Circle Awards for her performance as Irene Molloy.

Kate’s new show titled How Did You Get This Number? features signature songs from her acclaimed performances in Finian’s Rainbow, Giant, Big Fish, and Hello Dolly! She tells the story of how each song became a part of her life and what it means to her. More from writers like Stephen Sondheim, Adam Guettel, Lynn Ahrens, and Stephen Flaherty, and long-time friend and collaborator Georgia Stitt fill the program with gorgeous music and expert storytelling. “We suppose there are some things that Baldwin cannot do, but over the past decade we have yet to see her be anything but superb,” says Steven Suskin of Playbill.

Kate starred opposite both Bette Midler and Bernadette Peters in the 2017 Tony-winning revival of Hello Dolly!, garnering accolades for her sparkling humor and soaring voice. Her starring role in the 2009 Broadway revival of Yip Harburg’s and Burton Lane’s hit classic musical Finian’s Rainbow drew Tony, Drama Desk, and Outer Critics Circle Award nominations, and put her on the map as “a real musical theatre star” (New York Post). She received a Drama Desk Award nomination for her role as Jen in Keen Company’s 20th Anniversary revival of Andrew Lippa and Tom Greenwald’s John & Jen. She starred as Sandra Bloom in Big Fish on Broadway, and earned accolades and a Drama Desk Award nomination for her work as Leslie Lynton Benedict in Giant at The Public Theater.

The evening will be directed by Robbie Rozelle, with musical direction by Georgia Stitt. 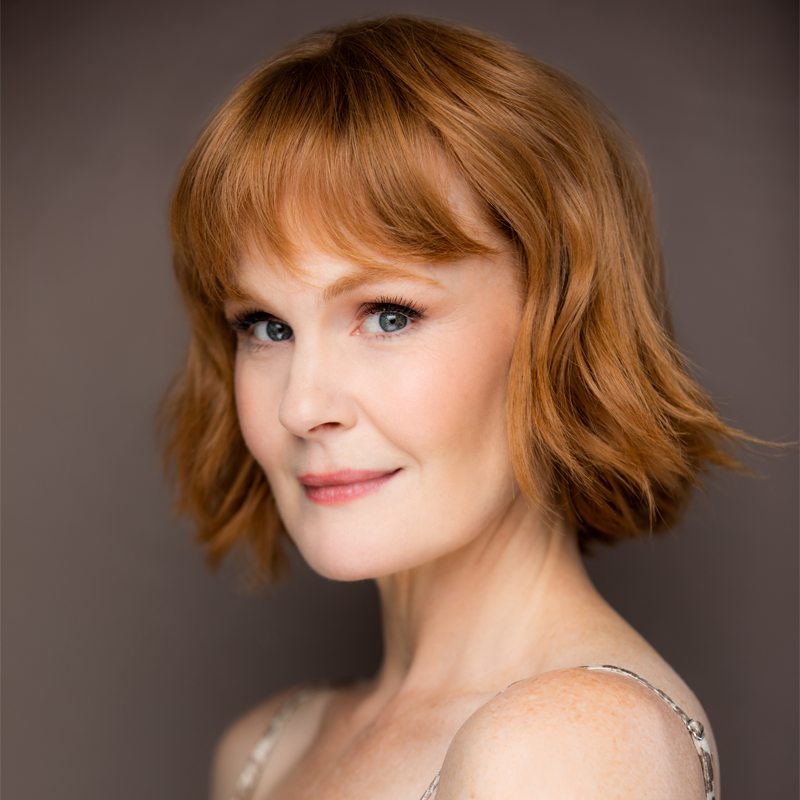