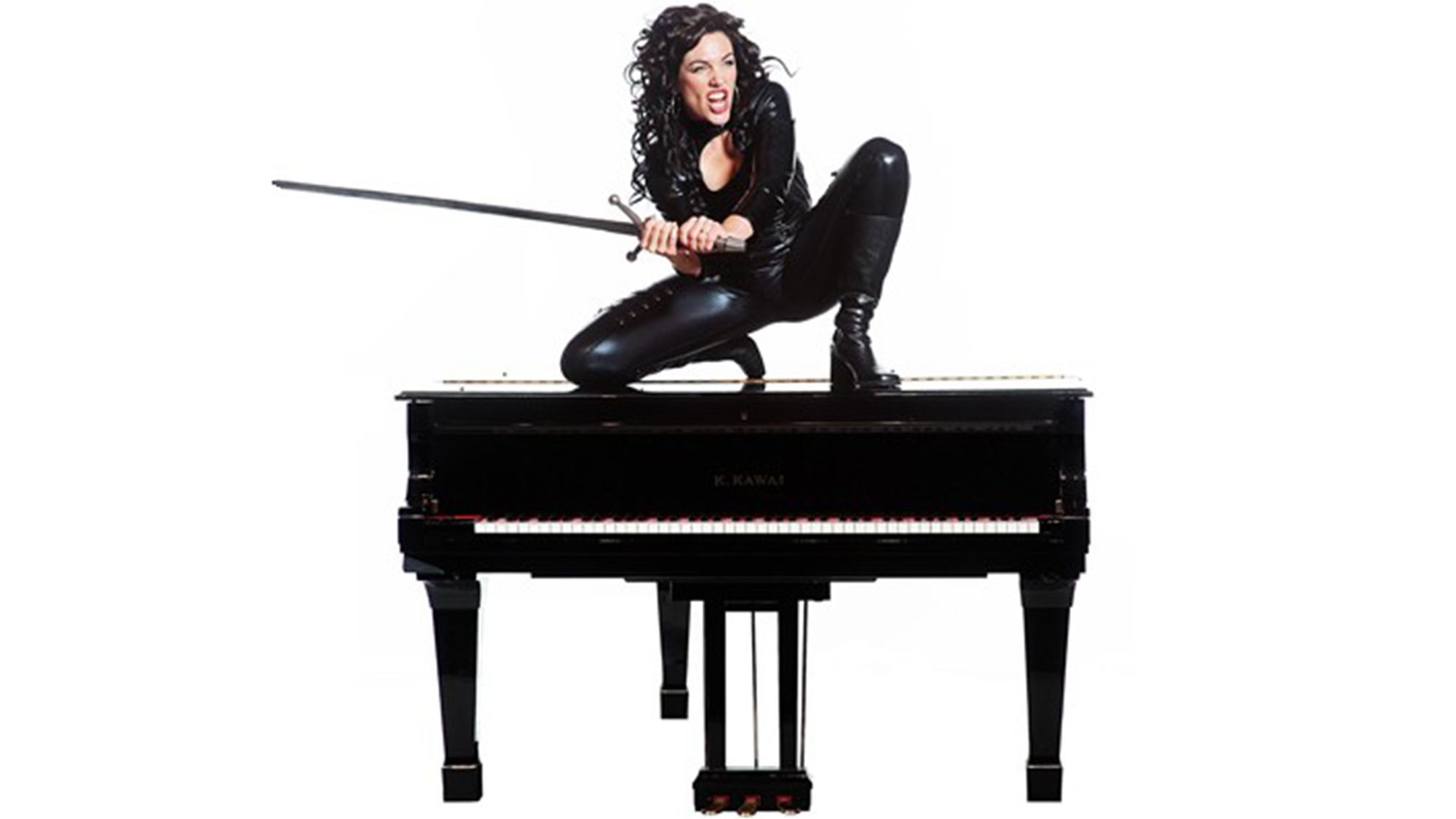 Comedian and on-line celebrity Katie Goodman captivates her audience with her unique style of raw humor and gutsy original musical satire. An internationally touring musical comedienne, Goodman is known for providing an audience with an act that is political, personal, and wildly entertaining. Honed to a razor sharp edge, her recently released first solo album received enormous praise from Punchline Magazine, who put it best: “On par not just with any woman in modern comedy, not just with any music act in modern comedy but, categorically on par with anyone working the current comedy scene…” Katie has been seen on Showtime, Current TV and TruTV.

Katie will feature special guest Laurence O’Keefe, the composer of the musicals Legally Blonde, Bat Boy, Heathers, and has written for The Daily Show, SyFy’s Defiance, and NBC’s Best Time Ever With Neil Patrick Harris. Larry will be dropping by the show to share a duet or two with Katie on a couple of his raunchier songs and share his attempts to branch out into Christian rock…

“New York comic Katie Goodman has been described as a female Tim Minchin. I was extremely skeptical, but it turns out the praise could not be more apt. Goodman is a multi-talented singer and musician with a sharp line in political satire and a voice that can send goose-bumps up your spine or make the light fittings rattle. Ripping through songs in a variety of styles, from rap through country to Italian opera, she skewers religion, homophobia, MILFs, the Tea Party and her own midlife crisis with a merciless eye and a filthy mouth.  – The Observer, Edinburgh Fringe Festival 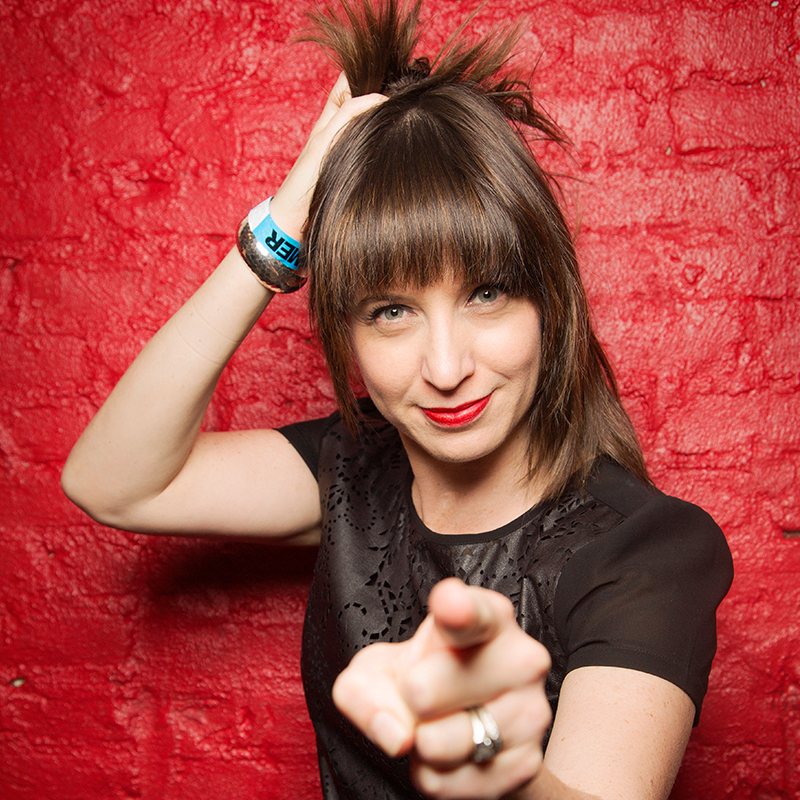 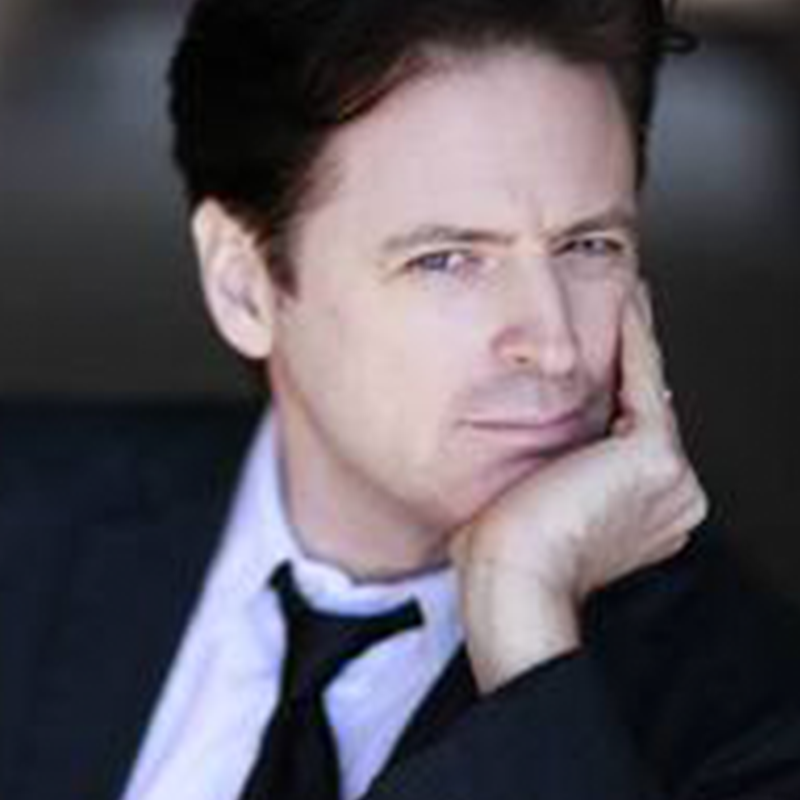 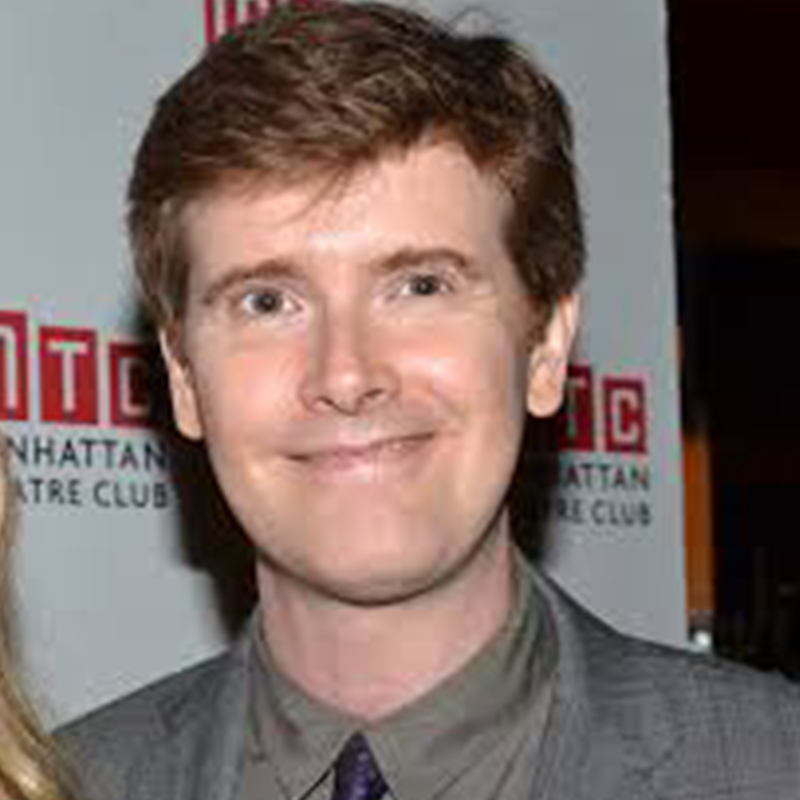