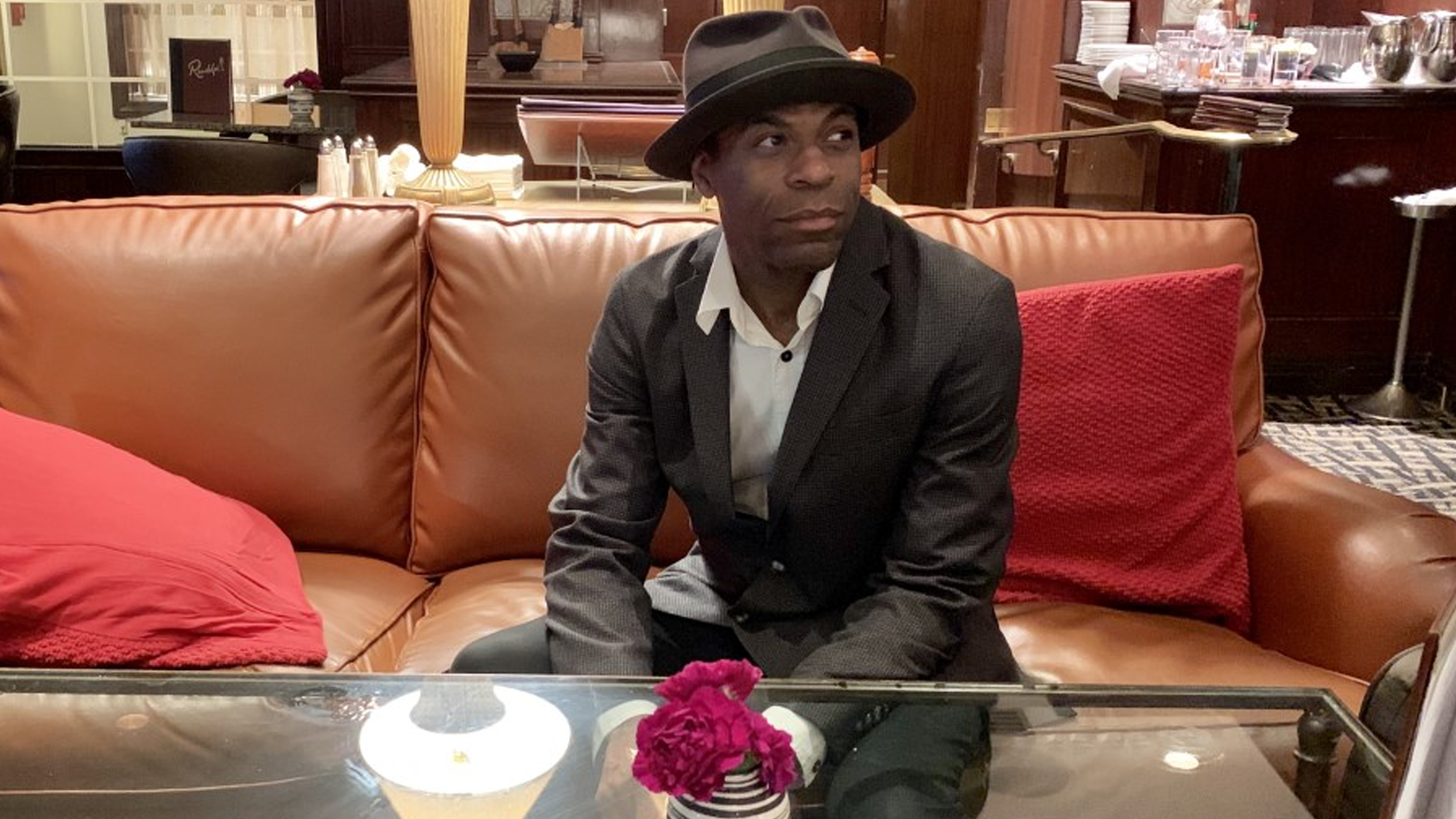 “The latest from Blak Emoji is an enticing hooked-filled seduction, the kind of song that makes you want to turn the lights down low the second it hits your speakers.” – Afropunk

Singer/multi-instrumentalist, and composer Kelsey Warren of NYC’s electro-pop quartet Blak Emoji makes his Feinstein’s/54 Below solo concert debut. In this performance, Warren strips down the Blak Emoji catalog to one man with his voice, keyboard/programs, and guitar. Warren’s music and compositions have been featured in TV shows such as “Quantico”, “The Young & The Restless”, and on various MTV and BET programs.

Anne Collin was last seen as Jenny Lind in Barnum with Lisa Lampanelli and Javier Colon. Favorite roles include Little Edie in Grey Gardens, Maria in The Sound of Music, and Lily in The Secret Garden.

NYC singer/songwriter Alex Kelly has shared the stage with Solange, the B-52’s, and Questlove. Alex collaborated with Warren for her critically-acclaimed album Orange Circle. 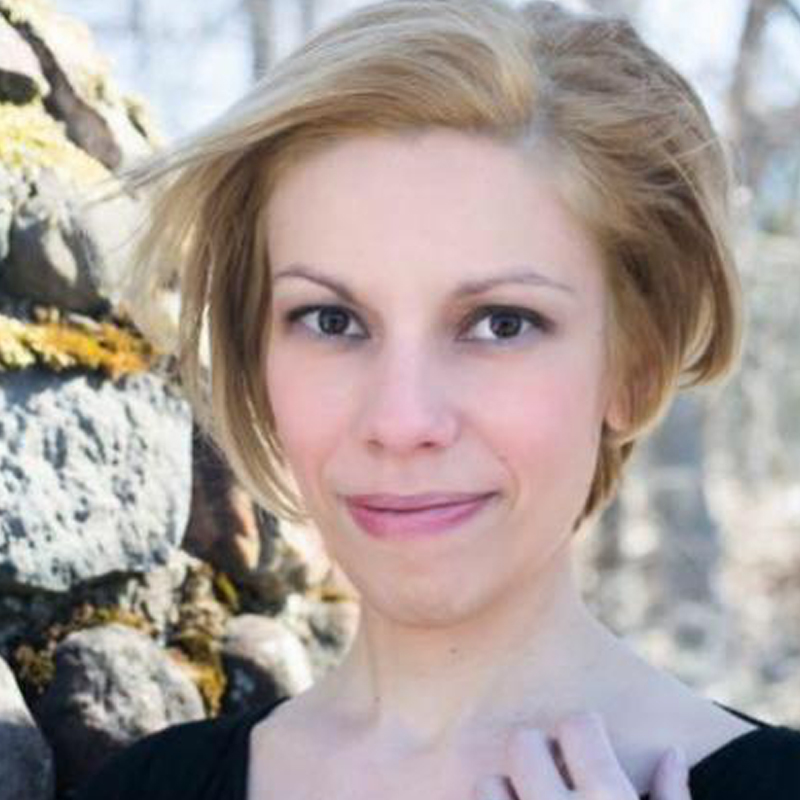 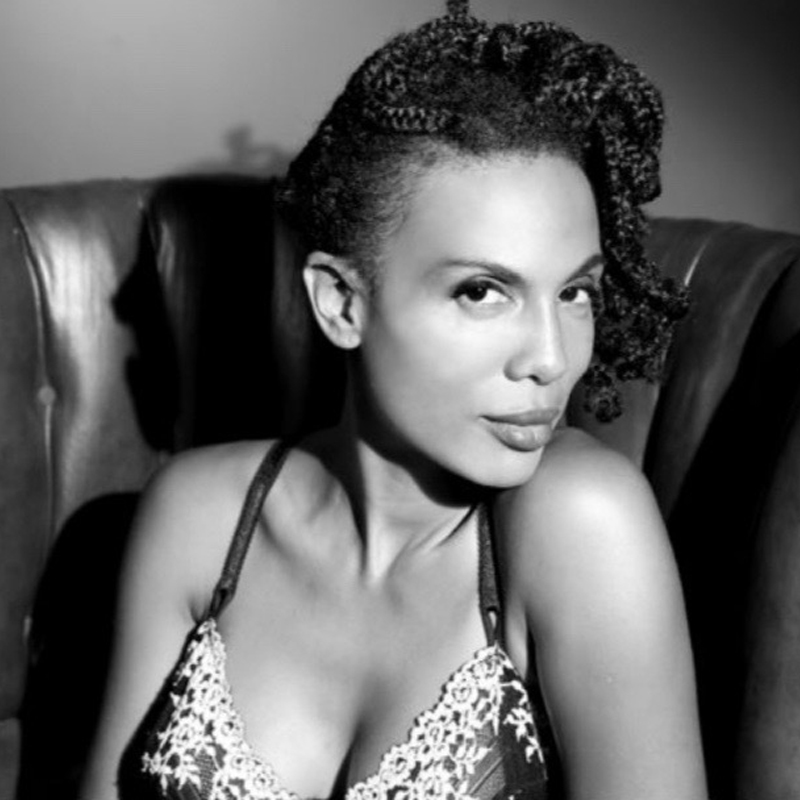