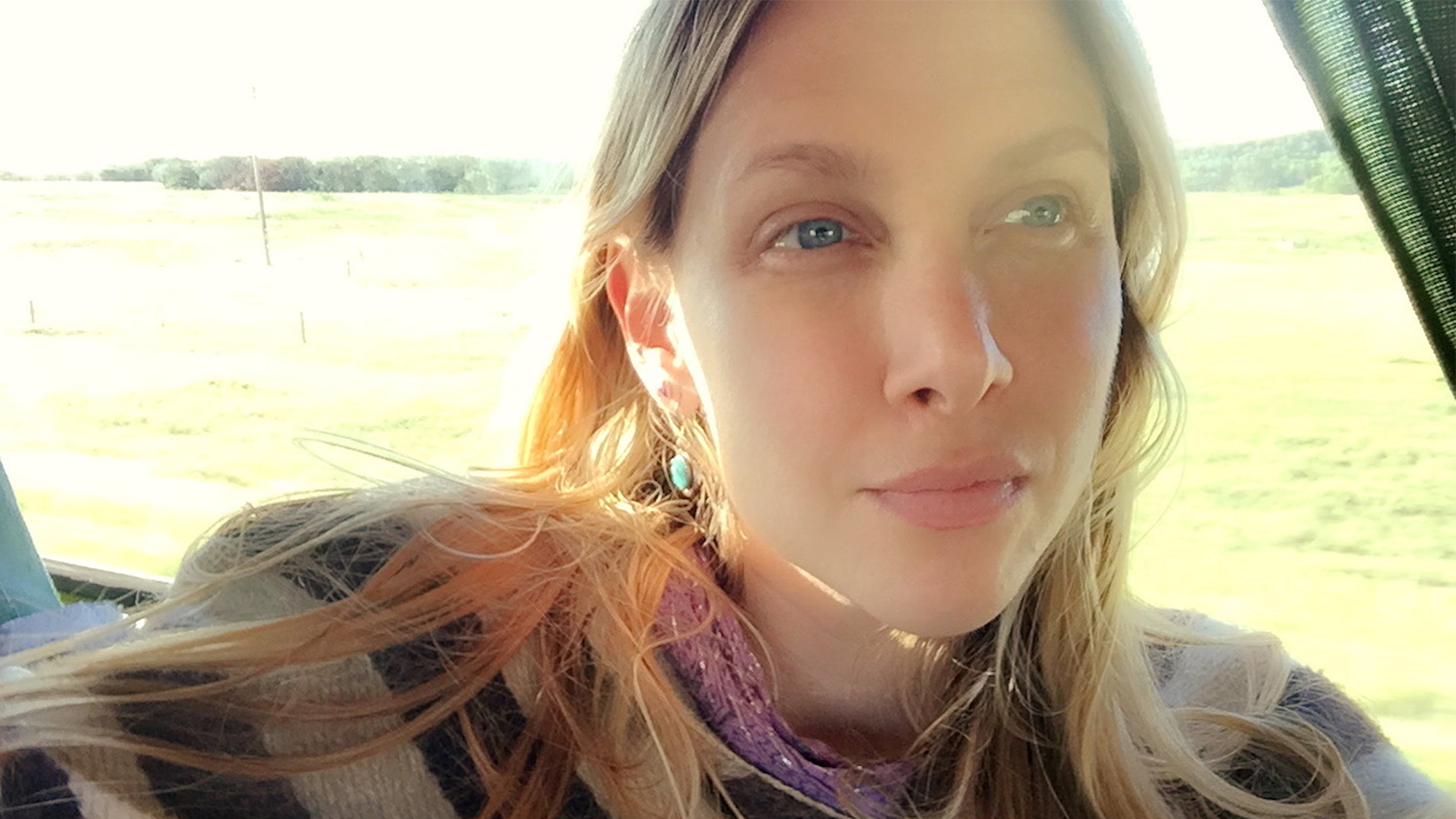 Lauren Fox returns to Feinstein’s/54 Below in The Evolution of Joni Mitchell. Inspired by David Yaffe’s passionate, brilliant biography, Lauren, in chronological order, takes a journey through Joni Mitchell’s songwriting. From early folk to folk-rock, to jazz and pop music, Joni Mitchell continually evolved and pushed the envelope, defying critics and fans, who wanted her to stay the lithe and lovely, gentle folk faerie that they fell in love with in the 60’s. Joni is a true pioneer, blazing a trail for women in music for decades to come, by never compromising her artistry.

Lauren’s past three solo shows, Love, Lust, Fear & Freedom: The Songs Of Joni Mitchell & Leonard Cohen, Canyon Folkies: Over the Hills & Under the Covers, and Groupies: The Muses Behind the Legends of Rock & Roll have received critical acclaim from, among others, The New York Times and The Wall Street Journal. She has performed at Jazz at Lincoln Center’s Rose Theater, Carnegie Hall, The Town Hall, Subculture NYC, The Crazy Coqs (London), and has headlined at performing arts centers across the country, such as The Washington Center for the Performing Arts, The Katherine Hepburn Cultural Arts Center, Monmouth Center for the Arts, and The Bankhead Theater in Livermore Valley, CA.

Lauren had the honor of singing Joni Mitchell’s songs at the book release for David Yaffe’s new, definitive biography, Reckless Daughter, while David read excerpts from his book. That evening was the inspiration for this show about Joni’s evolving artistry.

Lauren will be joined by longtime friend and collaborator, Peter Calo, on guitar, and Ritt Henn on bass.