Lauren Pritchard has been writing stories and creating fantasies for a number of years, and now she’d like to share them with you.

The story of Lauren:

Eight years ago this bright-eyed, Tennessee girl arrived in New York City ready to take on a big adventure.  She made her Broadway debut at 18, originating the role of the forlorn and wandering “Ilse” in the 8-time Tony Award-winning musical Spring Awakening.  The show offered her first introduction to the intricacies of developing a new musical, and she fell in love with the creative process.  After Spring Awakening Lauren moved to England, signed a record deal with Universal/Island Records, and spent 5 years being LOLO—performing rock ‘n roll and bringing the house down on stages all over the world.  She co-wrote and performed on the top 10 Billboard hit “Miss Jackson” with Panic! At The Disco, she has written and recorded an album (to be released soon), and she can currently be seen on the MONUMENTOUR sharing the stage with Fall Out Boy and New Politics.  But since age 14, in her spare time, Lauren has also been quietly dreaming up stories.  Then last summer she had the fortune to meet the very clever Michael Kimmel, and thus began her first formal collaboration for the theatre: a new play with music titled Songbird, which was presented to a sold-out audience at Joe’s Pub in July.

With her 54 Below debut Lauren will bring to life her previously unearthed creative endeavors, and introduce a new side of herself that no one has seen yet: the side that creates for others too.  She is thrilled and honored to share this moment with you. 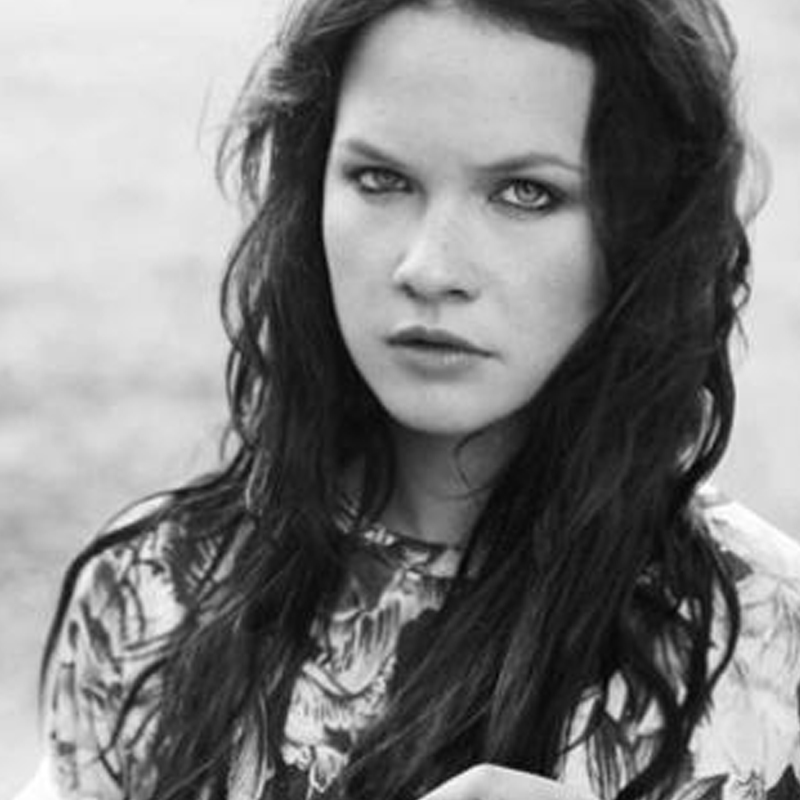