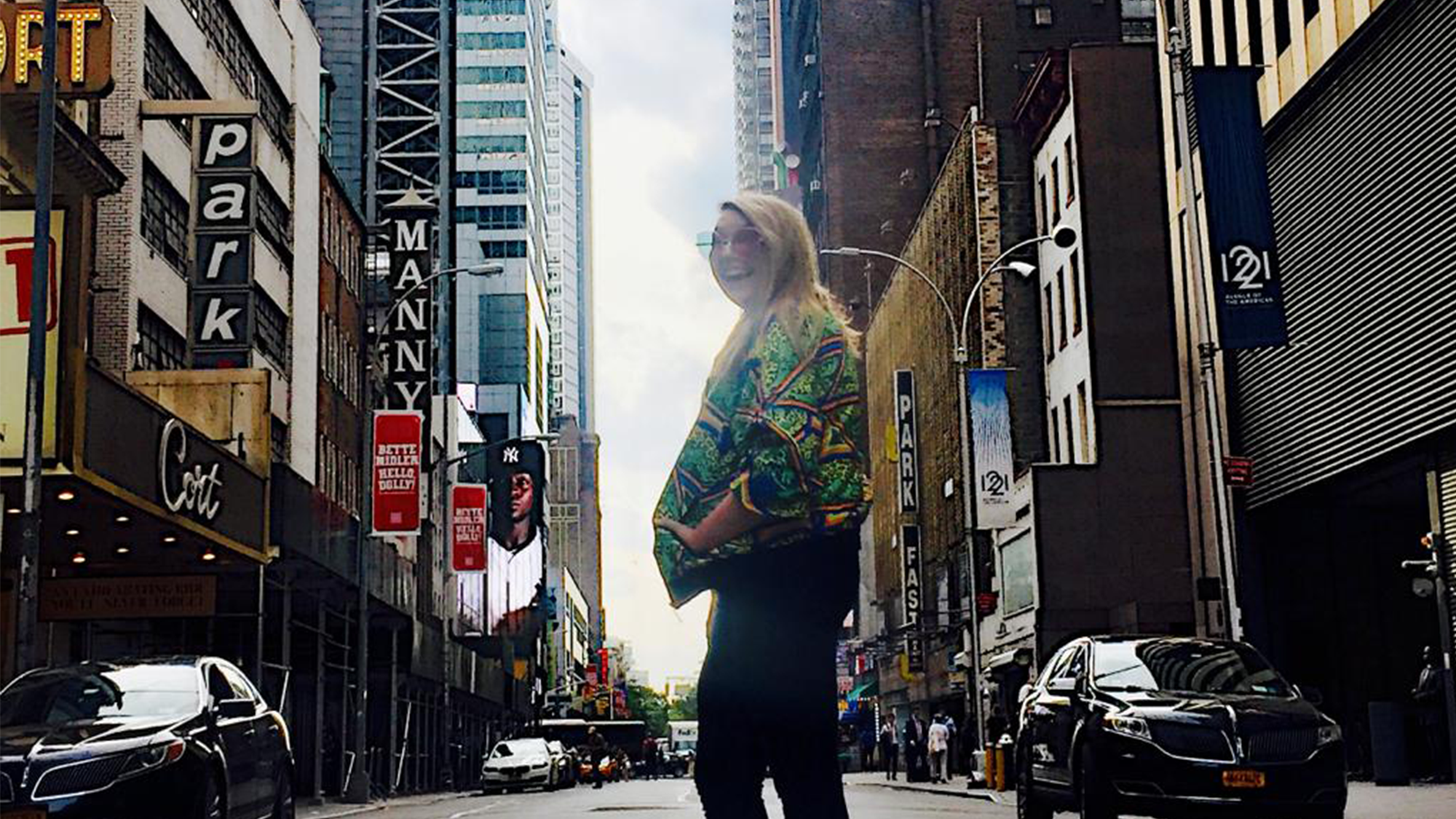 Join us at Feinstein’s/54 Below for the New York debut of Irish composer and songwriter Lauryn Gaffney. The performance will feature songs from international award winning musical Big Shot, described as “A theatrical storm worthy of a Tony Gong” (Irish Mirror). With its blend of energy and poignancy, along with all the show-stopping drama one would expect, Lauryn and Big Shot represent the future of Broadway. This performance will showcase one of Ireland’s most promising composer-lyricists, and simply cannot be missed. Expect a powerhouse cast of some of West End’s, Ireland’s, and New York’s greatest talent. We know you will love Lauryn’s catchy, engaging music.

Donal Brennan (London School of Musical Theatre) has played the lead in Big Shot over 20 times in Dublin, London, San Diego, and Mexico. Other credits include Beauty and the Beast, Aladdin, Titanic, Evita, and more.

Jade Young has been with Big Shot since the beginning in 2013. Having originated the role of Carrie, in Ireland, London, San Diego, and Mexico as a lead in 21 performances. Jade is also the Creative Director for Big Shot The Musical.

Seán McMahon has appeared in Scam: The Musical, The Voice Within, June Rodgers Christmas Show, How to Succeed…, and many more, including the 2016 production of Big Shot.

Georgia Gaffney has performed in musicals such as Grease (Jan), Back To The 80’s (Laura), Fame (Lambchops), Singing in the Rain (Dora), The Addams Family (Alice), and the original musical Big Shot. 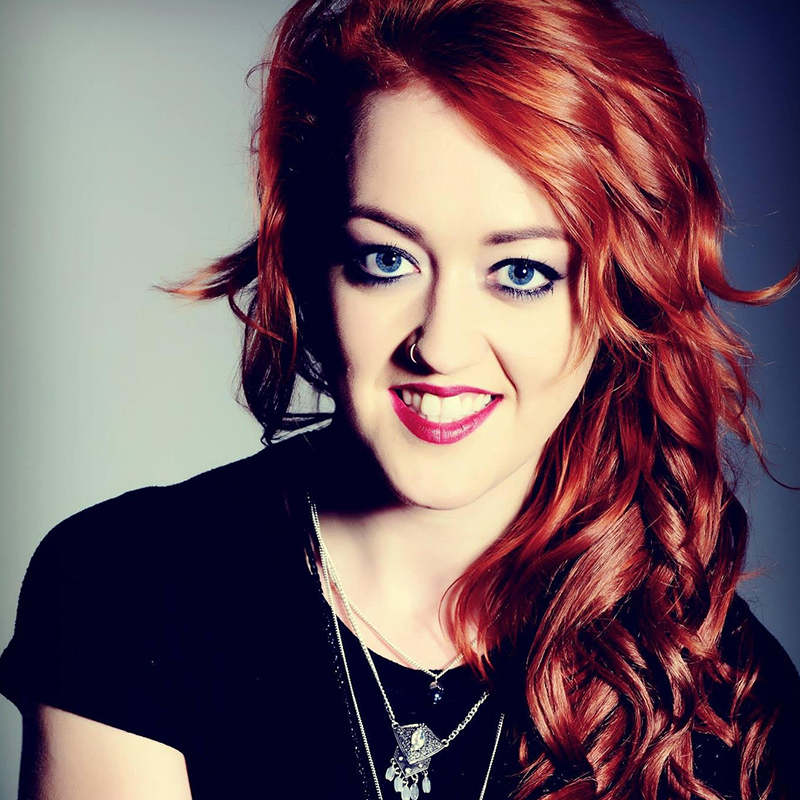 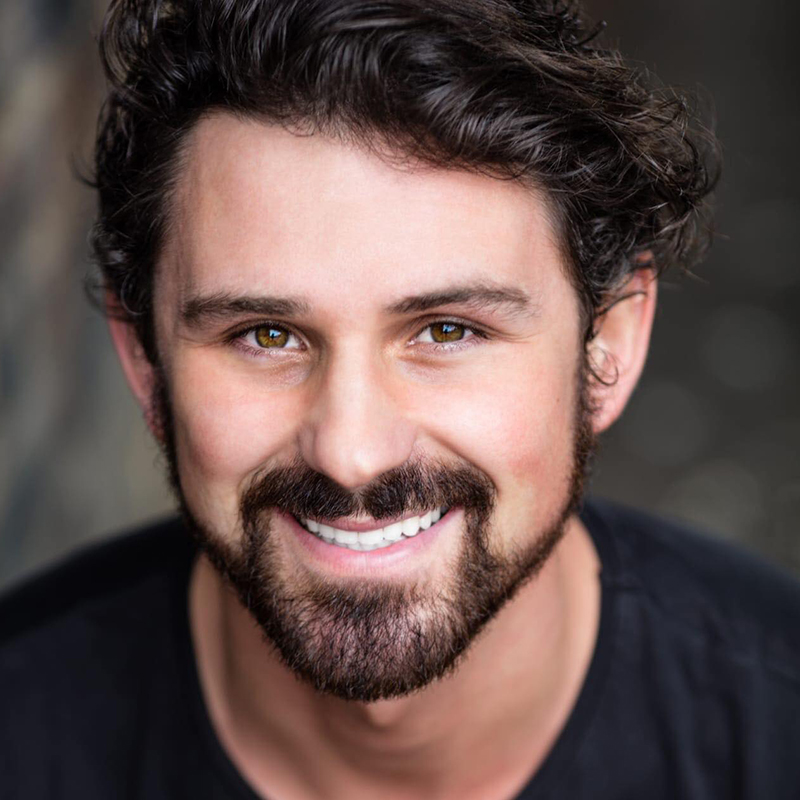 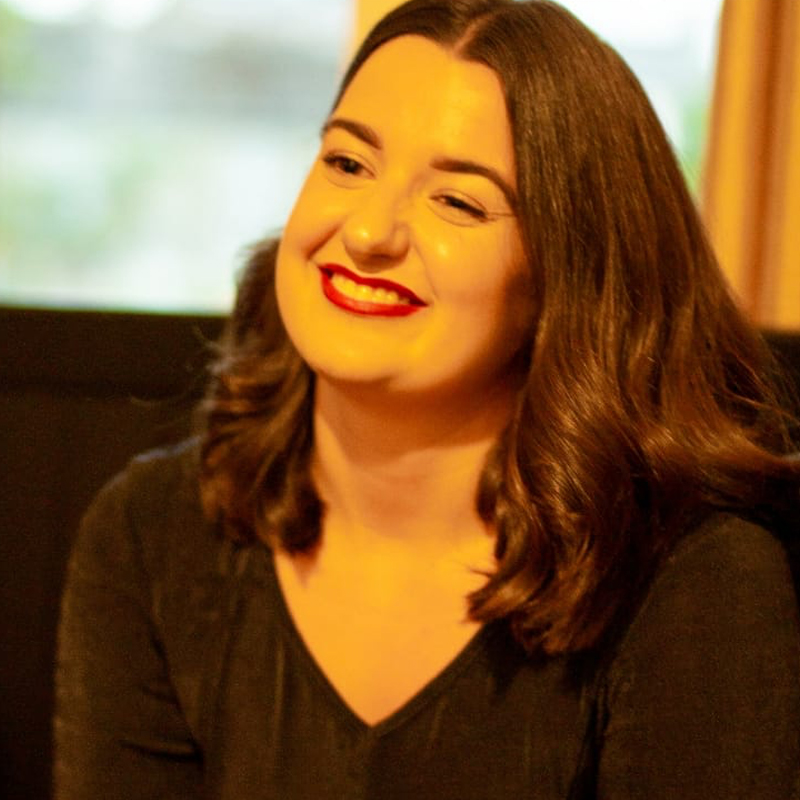 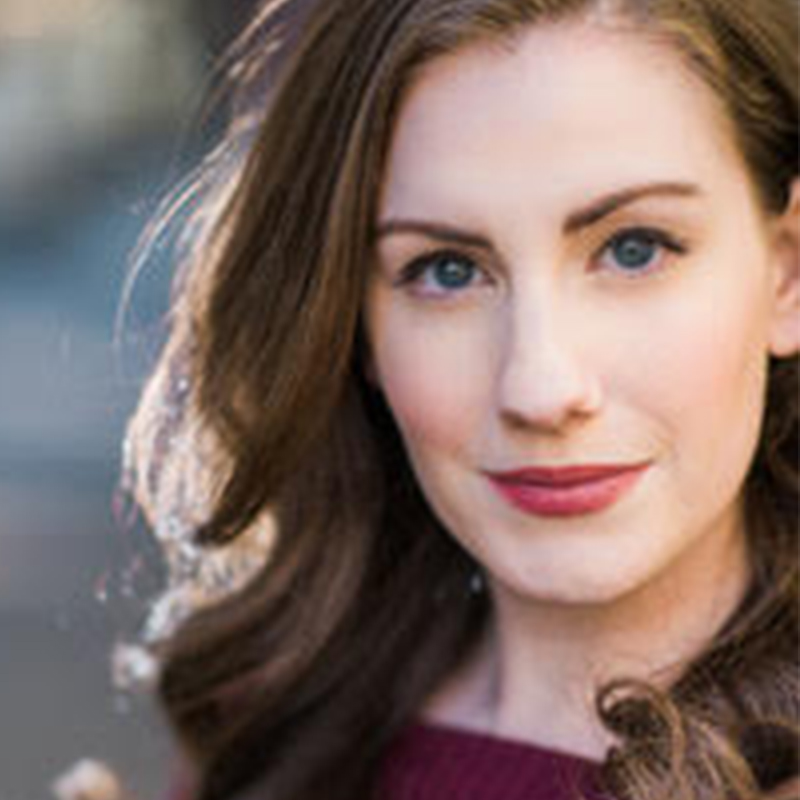 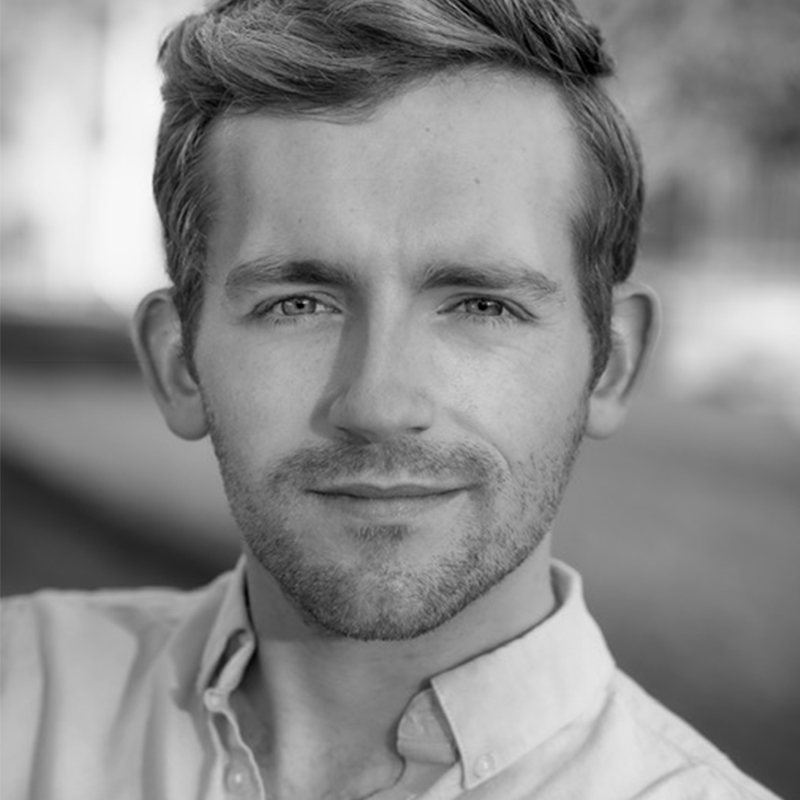 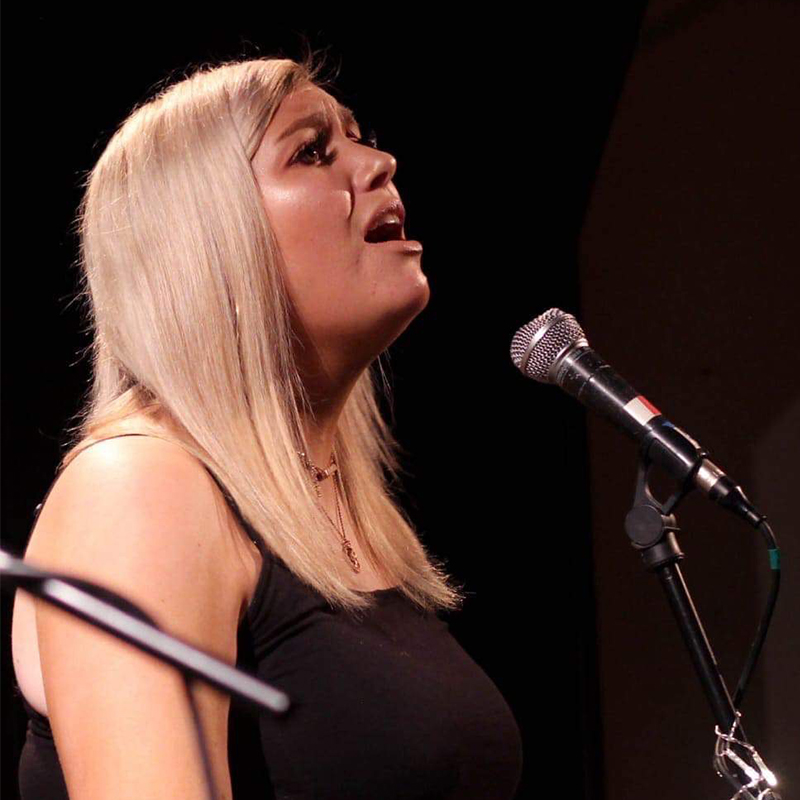