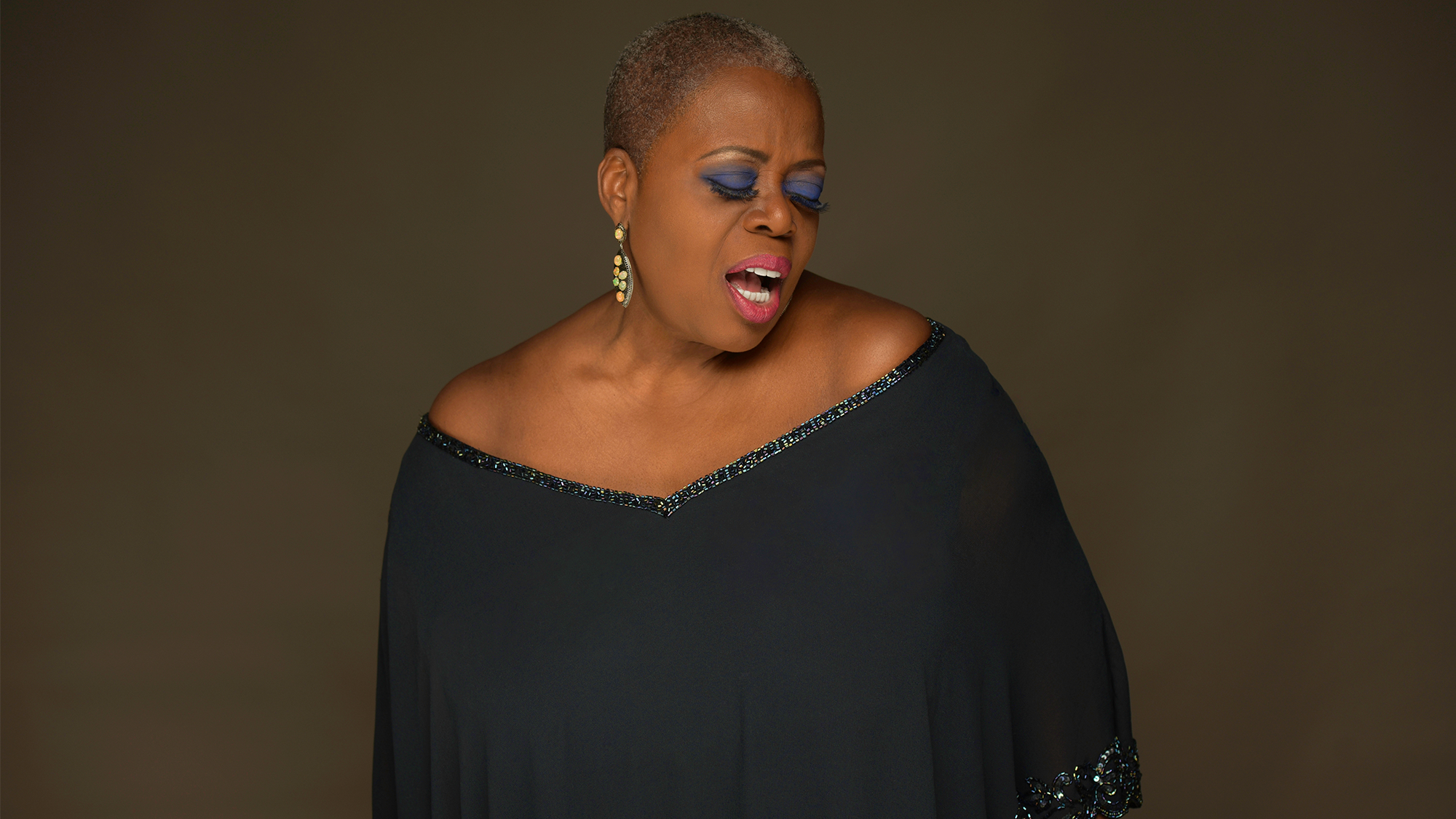 Tony Award® winner Lillias White takes the audience on a musical journey full of love, light and happiness. Make Someone Happy is sure to lift your spirits and make you happy. The show features standards for the world of Broadway, film, and jazz.

The Brooklyn native made her Broadway debut in Barnum in 1981. She played Effie in the 1987 revival of Dreamgirls, for which she won the Drama League Award for Best Actress in a Musical. Lillias has also appeared on Broadway in Cats, Carrie, Once on This Island, How to Succeed in Business Without Really Trying, Chicago, and Fela!, for which she received a Tony nomination. For her role as Sonja in Cy Coleman’s The Life, she won the Tony, Drama Desk, and Outer Critics Circle Awards.

Lillias’ concert performances include Funny Girl, Hair, Dreamgirls, and South Pacific, which was broadcast by PBS Great Performances. She has appeared in concert at the Kennedy Center, Carnegie Hall, and Lincoln Center and has toured internationally with her one-woman show From Brooklyn to Broadway. For her show The Lillas White Effect at Feinstein’s/54 Below, directed by Will Nunziata, she received the coveted Bistro Award.

Ms. White is a one-of-a-kind performer who combines the sass of a classic blues mama with the skill of a Broadway star. What sets her above, and apart from, most Broadway pop-blues shouters is her ruthless honesty and self-awareness… 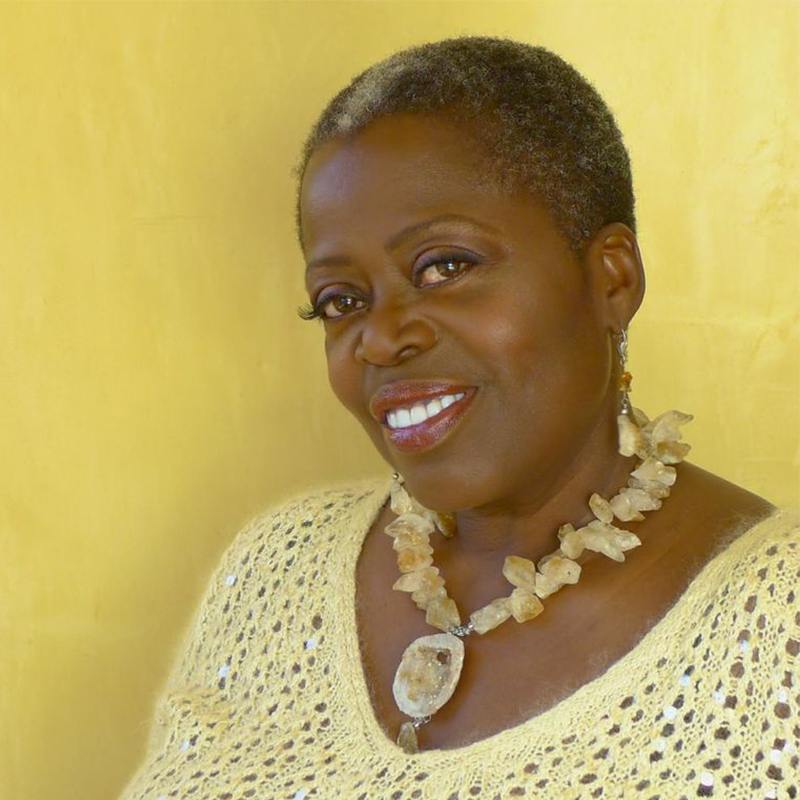