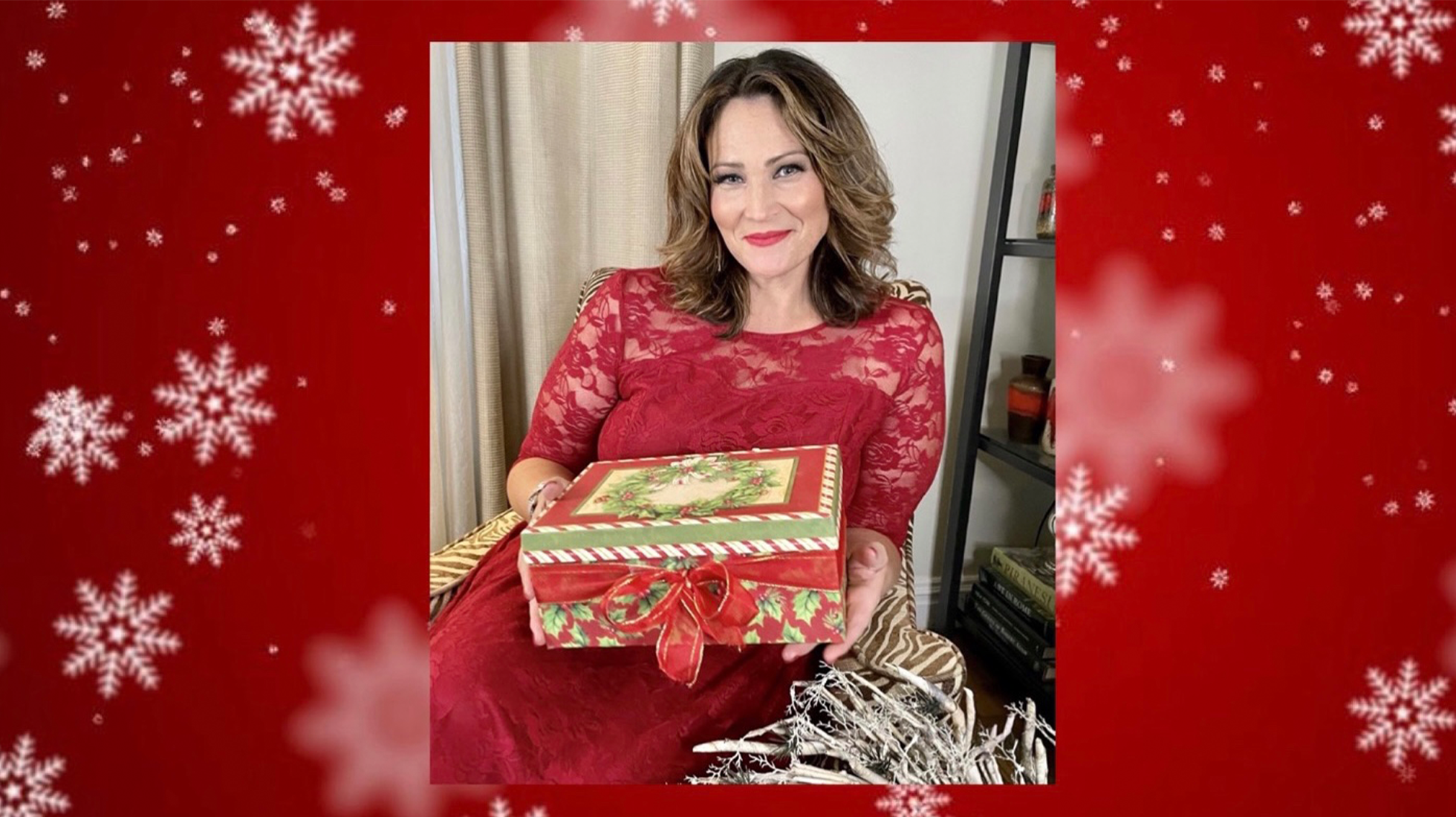 Lisa Howard: What Christmas Means To Me

Broadway is back and so is Lisa Howard (It Shoulda Been You, The 25th Annual Putnam County Spelling Bee, Escape to Margaritaville) with a brand-new holiday show to ring in the season, What Christmas Means To Me.

One of Broadway’s favorite leading ladies will be sharing her special brand of Christmas spirit and will bring along her iconic broadway belt in a new show celebrating the release of her first ever Christmas album, The Most Wonderful Time of the Year – hitting all your favorite music platforms this November!

The award-winning singer/actor will be joined on-stage by her good friend and musical director/arranger Michael Shaieb and his fantastic trio. This show will also pair her for the first time with director Richard Jay-Alexander and promises to give you Christmas “twists” unlike anything you’ve seen before. And, oh yeah, you can expect showstoppers as well.

Come celebrate the season with your family and friends! Enjoy this fun night together of music, some Christmas movie magic and songs coming from one of the most soaring voices ever to hit the boards.

Lisa Howard is thrilled to be returning to Feinstein’s/54 Below! She was last seen on Broadway as Tammy in the new musical ESCAPE TO MARGARITAVILLE. Before that, she was a Drama Desk Nominee for her starring role of Jenny Steinberg in the musical comedy IT SHOUDA BEEN YOU directed by David Hyde Pierce. Other Broadway roles include Diva 1 in PRISCILLA, QUEEN OF THE DESSERT, Missy Hart in the new musical 9 TO 5, Head Nurse in Lincoln Center’s revival of SOUTH PACIFIC and Rona Lisa Peretti in The 25th ANNUAL PUTNAM COUNTY SPELLING BEE, for which she won a Drama Desk Award for Outstanding Ensemble Performance. She has toured with the national company of LES MISERABLES and performed at prominent regional theaters around the country. In the concert scene, Lisa has made many appearances at the famed Town Hall in NYC as a part of BROADWAY BY THE YEAR & BROADWAY UNPLUGGED concert series. She has also sung with the Carolina Philharmonic, the Cincinnati Symphony and with Peter Nero and the Philly POPS. Lisa made her feature film debut as Siobhan in the Twilight Saga, BREAKING DAWN Part 2 and can also be seen in the indie psychological thriller, DECAY. TV credits include: “UGLY BETTY”, “POWER”, “MADAME SECRETARY” and “THE GOOD FIGHT”. Her solo CD, Songs of Innocence and Experience, is available on iTunes. Lisa is a graduate of the Cincinnati College Conservatory of Music. www.lisahowardnyc.com 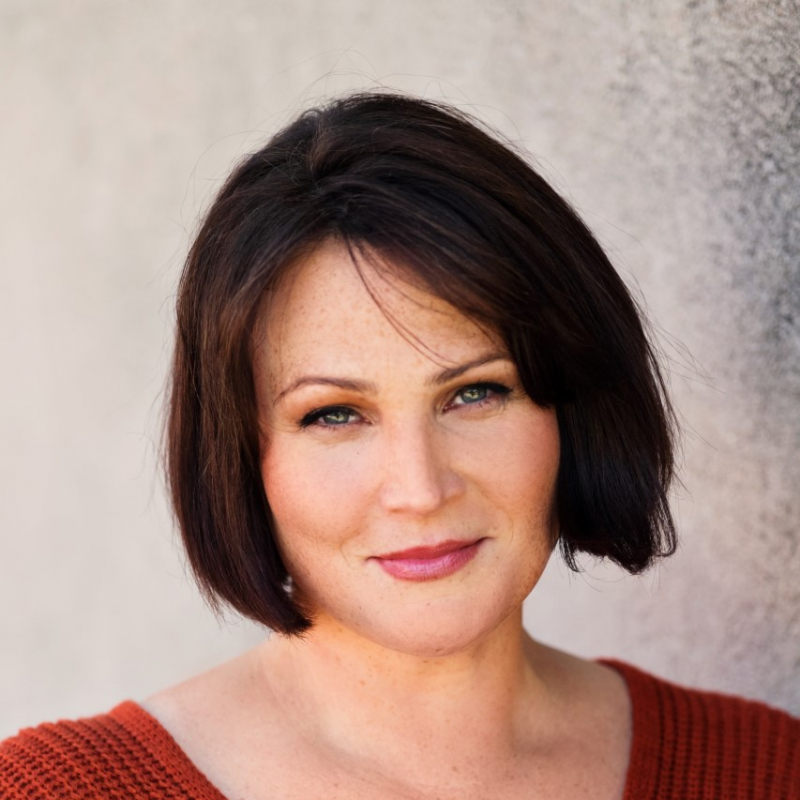 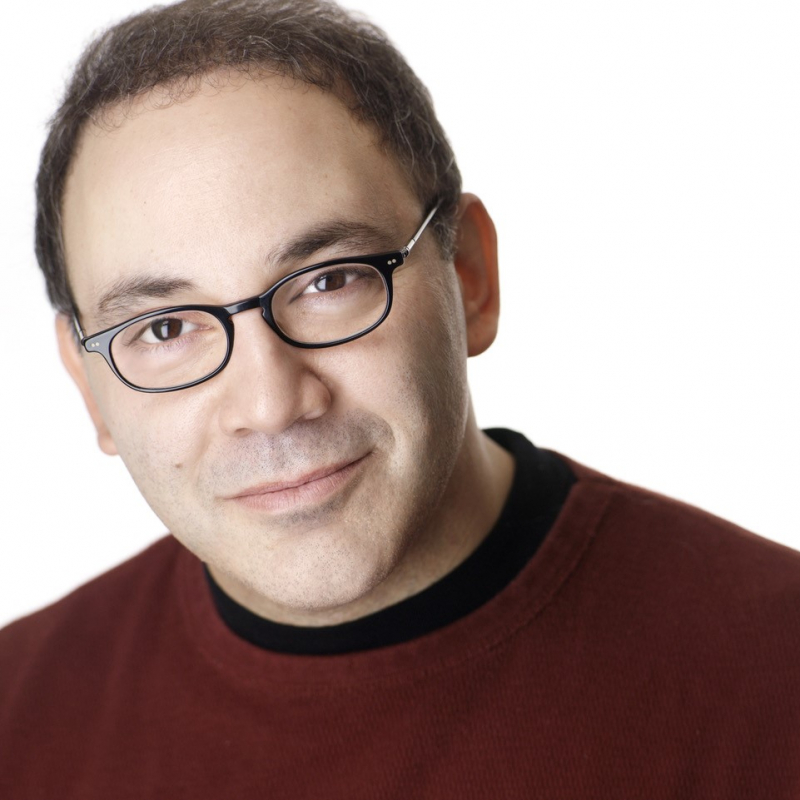