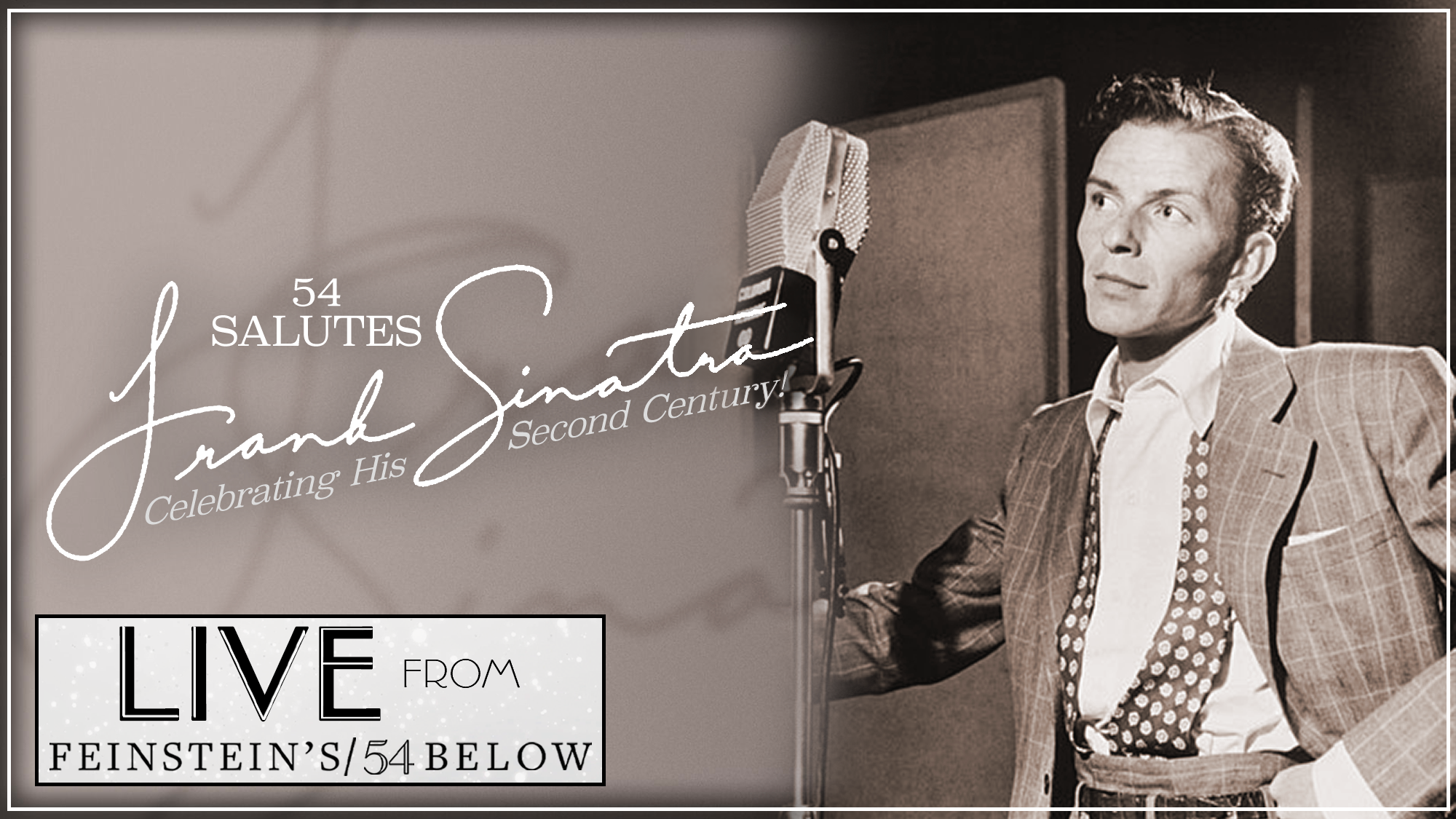 The March 26 performance will feature: 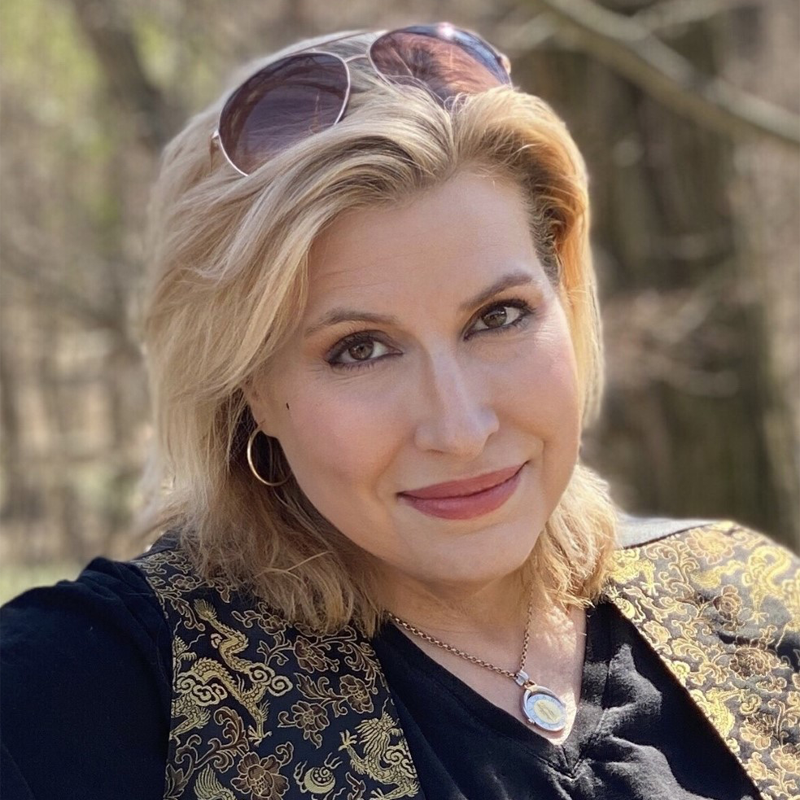 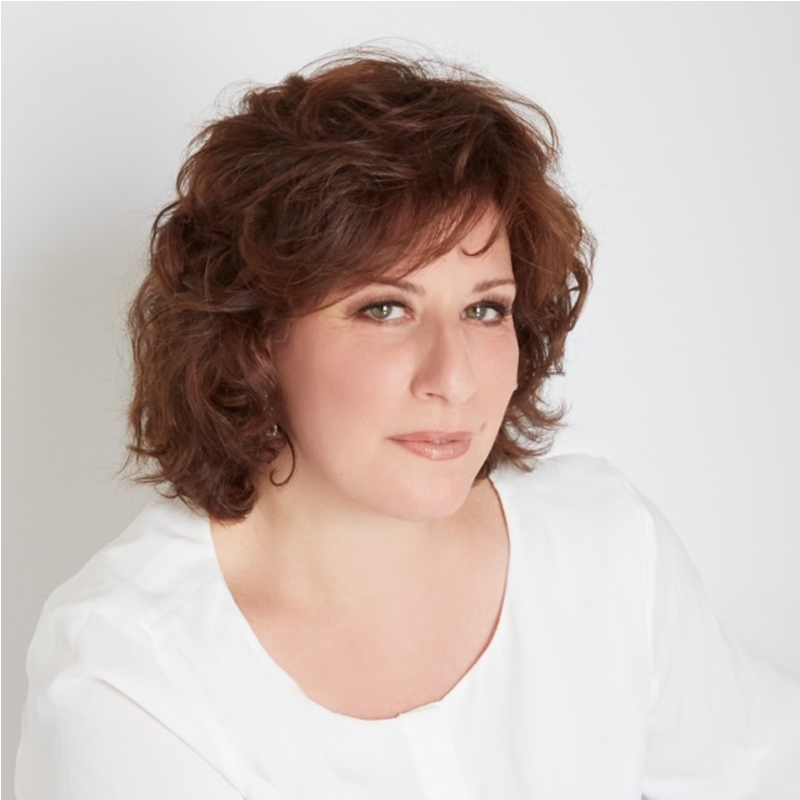