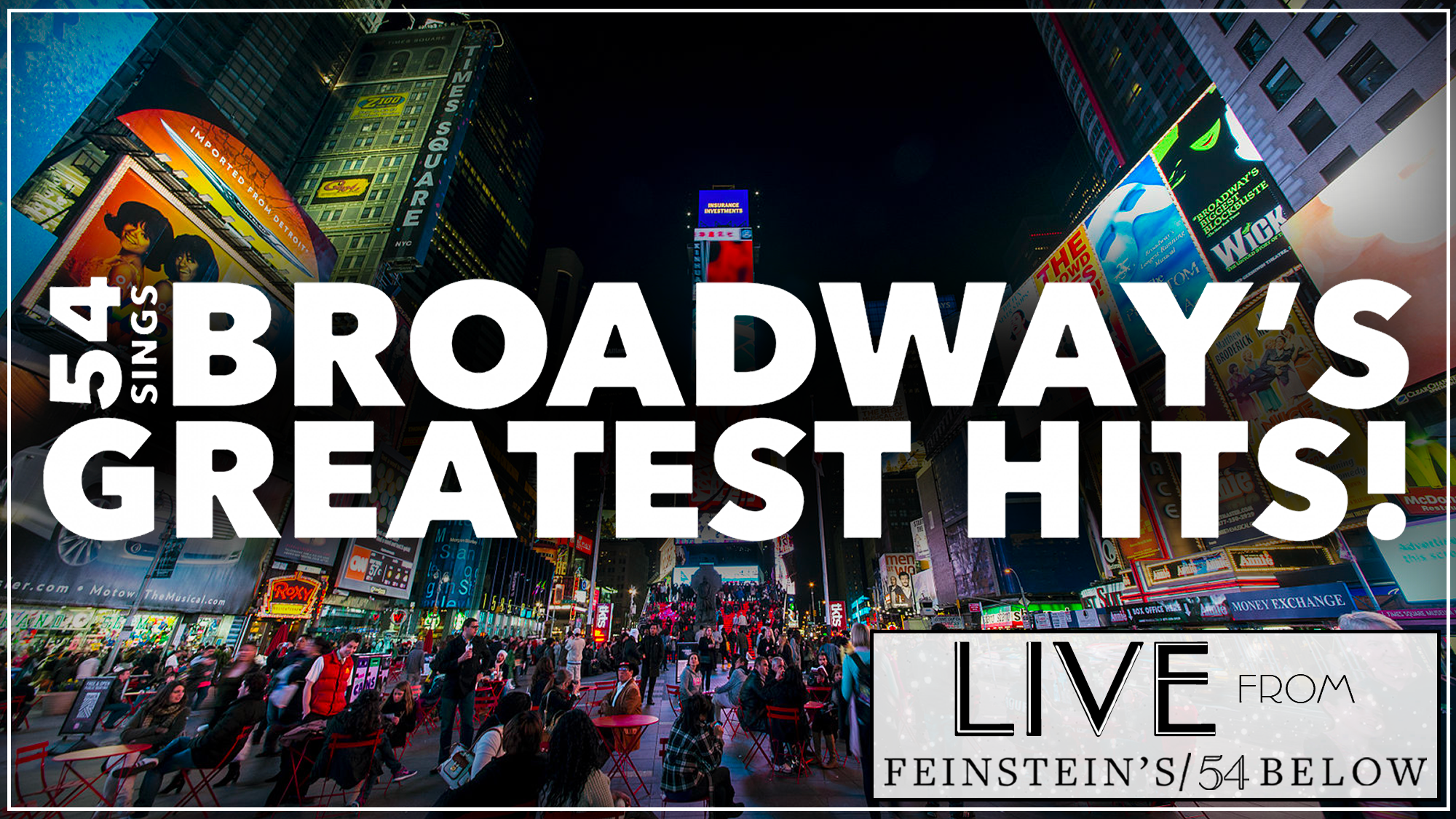 This event is being streamed online through Stellar. To purchase tickets for the in-person event, click here.

The April 16 performance will feature: 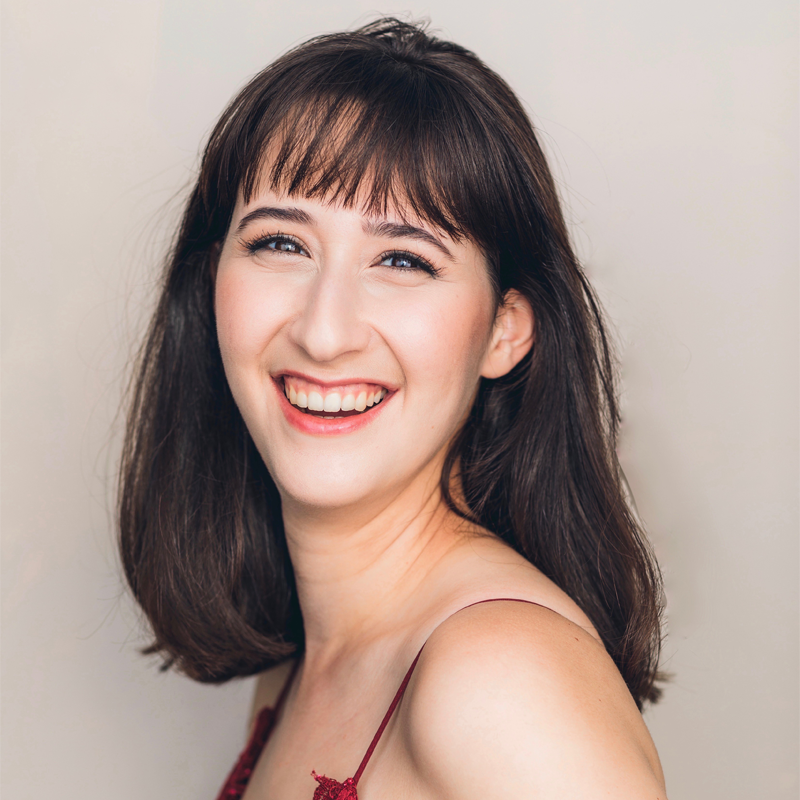