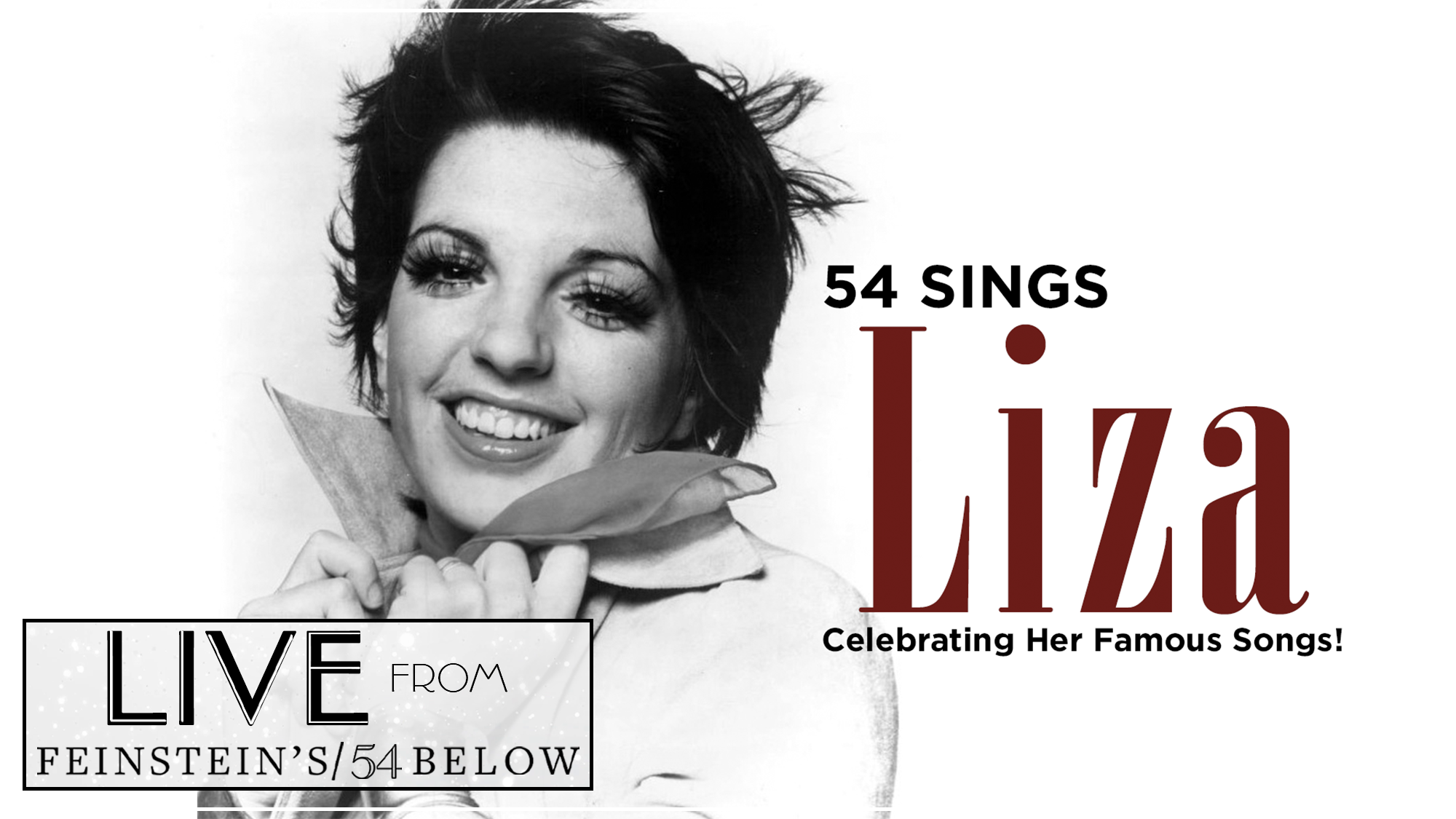 When The Great Minnelli, with pipes to spare and personality unmatched, launched into a tune, there was no turning back. The excitement she brought to her music is legendary. And now, finally, on the Feinstein’s/54 Below stage, those great songs that Liza either introduced or made her own will be given a glittering showcase presentation by some of the most talented Broadway and nightclub performers in New York City. Our beloved Liza’s most famous songs — “Cabaret,” “Maybe This Time,” “Ring Them Bells,” “The Theme From New York, New York,” and so many more  — from her Broadway shows, movies, TV specials, and albums will get the star treatment they deserve! The premiere presentation of this original concert event will take place on Friday, January 21 at 7 PM!

54 Sings Liza is created, written, directed and hosted by NYC impresario Scott Siegel. He is the creator of more than 400 major concert events, including producing, writing, and directing concerts for Liza’s great friend, Michael Feinstein. Siegel is perhaps best known as the creator, writer, director, and host of Town Hall’s signature series, Broadway by the Year, which begins its 21st season on February 14, 2022. For Feinstein’s/54 Below, Siegel has created the record-breaking series 54 Sings Broadway’s Greatest Hits and Frank Sinatra: The Second Century. 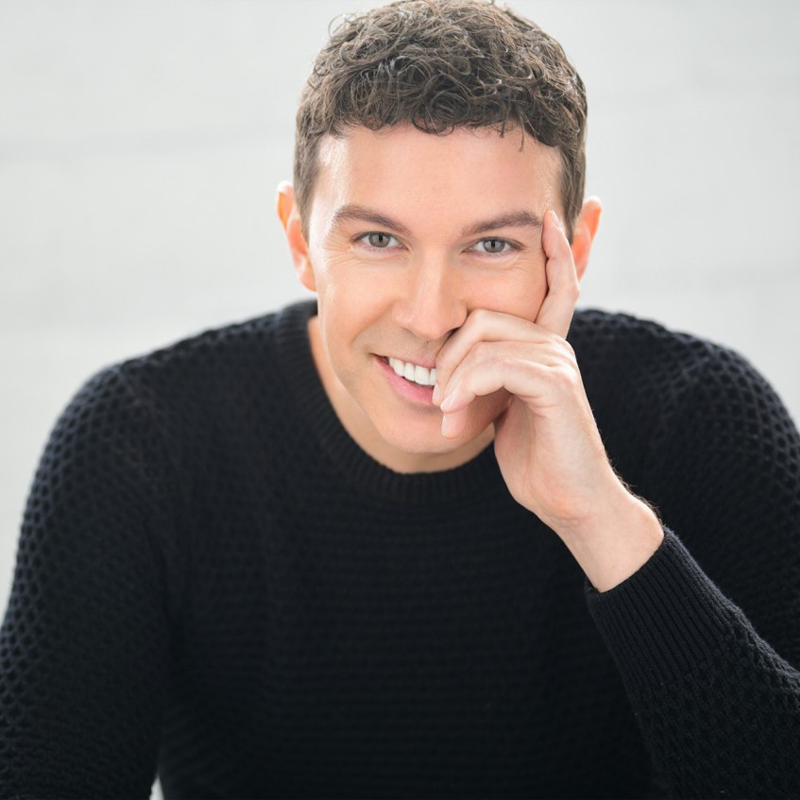 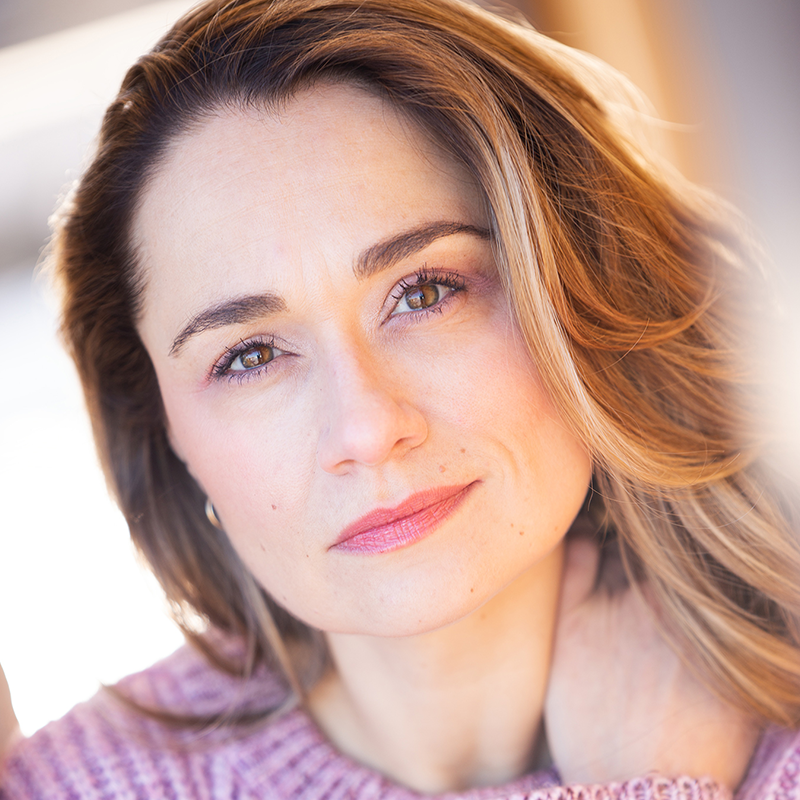 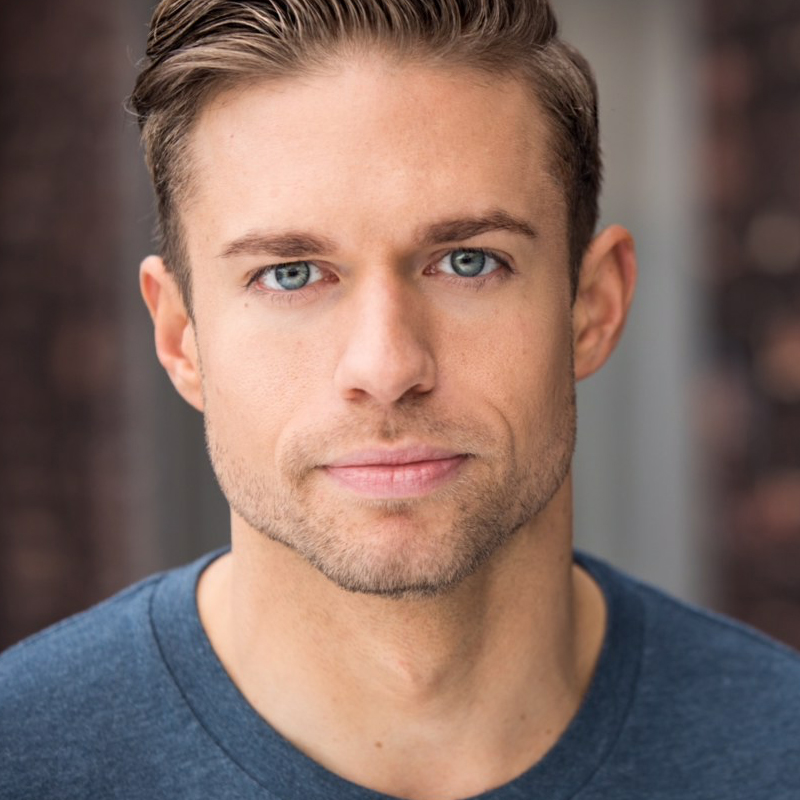 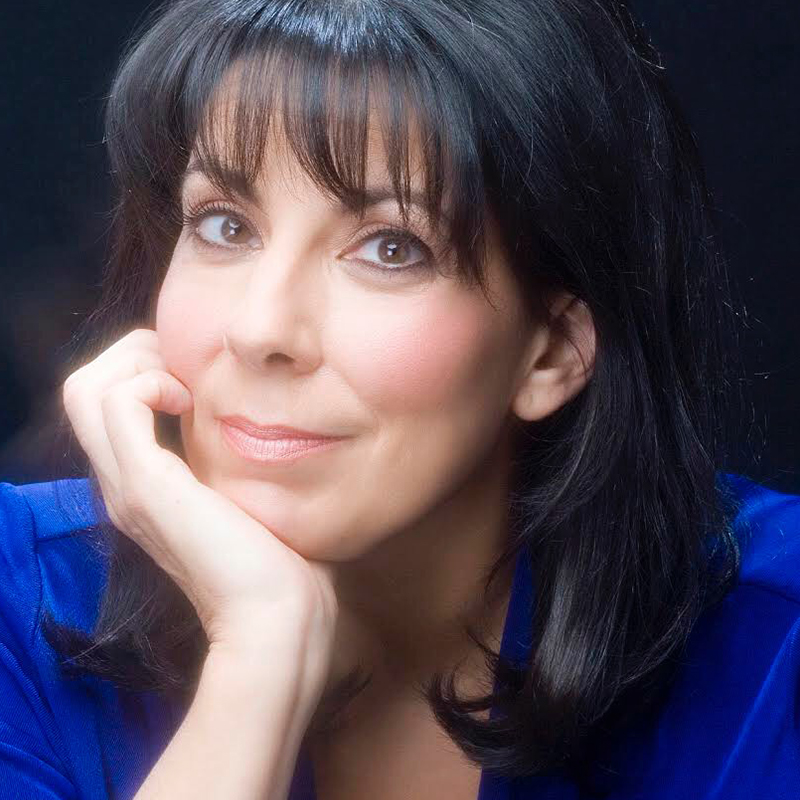